So this is my first ever (high effort) hand made costume, and for some reason I decided it would be an ESB Boba Fett. There's a lot of problems with this costume in terms of accuracy, which I would eventually want to achieve. I'm also missing quite a few parts, such as the jetpack because I didn't have time to make it, the boots because they were too expensive, or the guns because I was bringing this costume to school. I'm only 15 so my parents were quite surprised and proud when I got this project up and running. What I was extremely surprised by was the discomfort of wearing the costume (mainly the codpiece and backplate) and how quickly it fell apart. The comprised strength of the costume is absolutely a product of the time I had to make it and the materials I made it with. All the armor is 3d printed, and all of it was glued together with either E6000, hot glue, super glue, or velcro. Obviously the E6000 stuff was solid as a rock, but nearly everything else fell or broke off by the end of the day. I would have made it better if I had more than 90 days to make the whole thing, along with all of my school work and such. I'm still extremely happy with how it turned out, so here's the pictures. 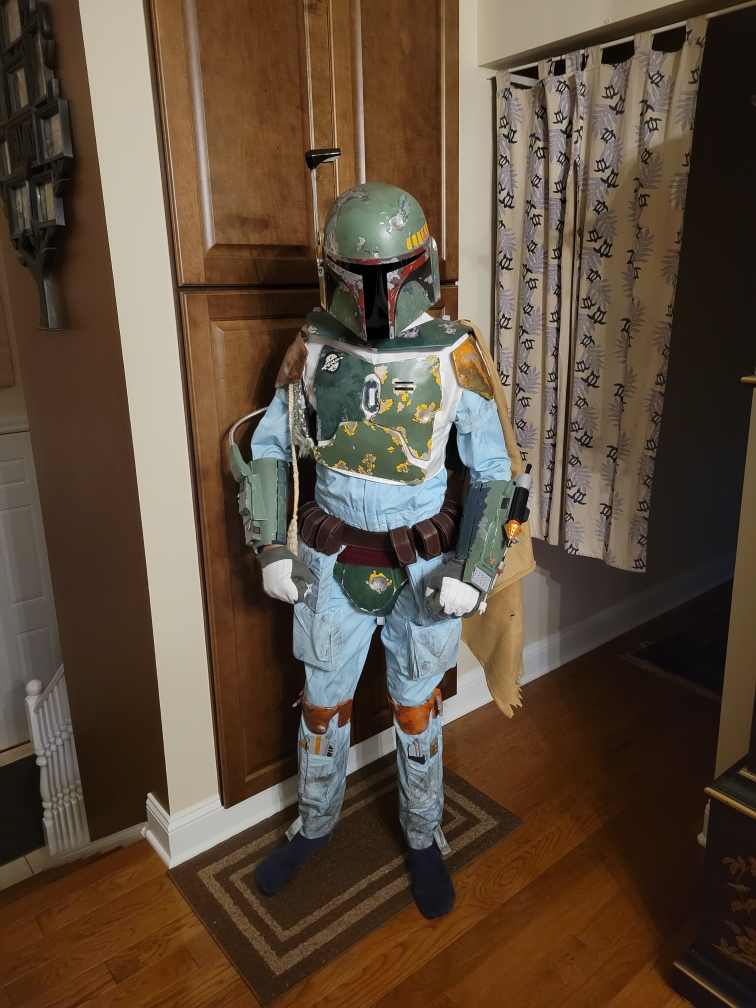 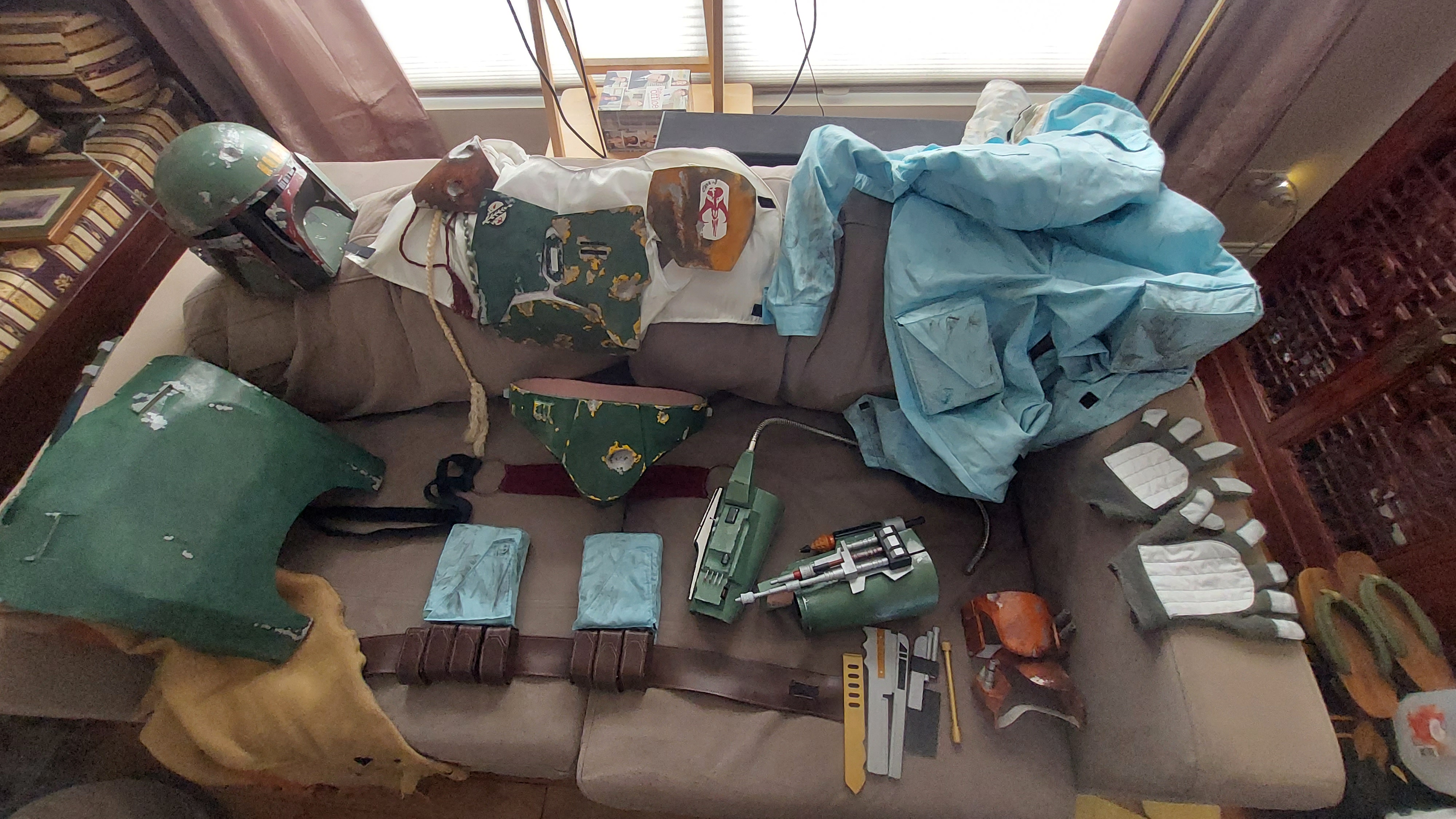 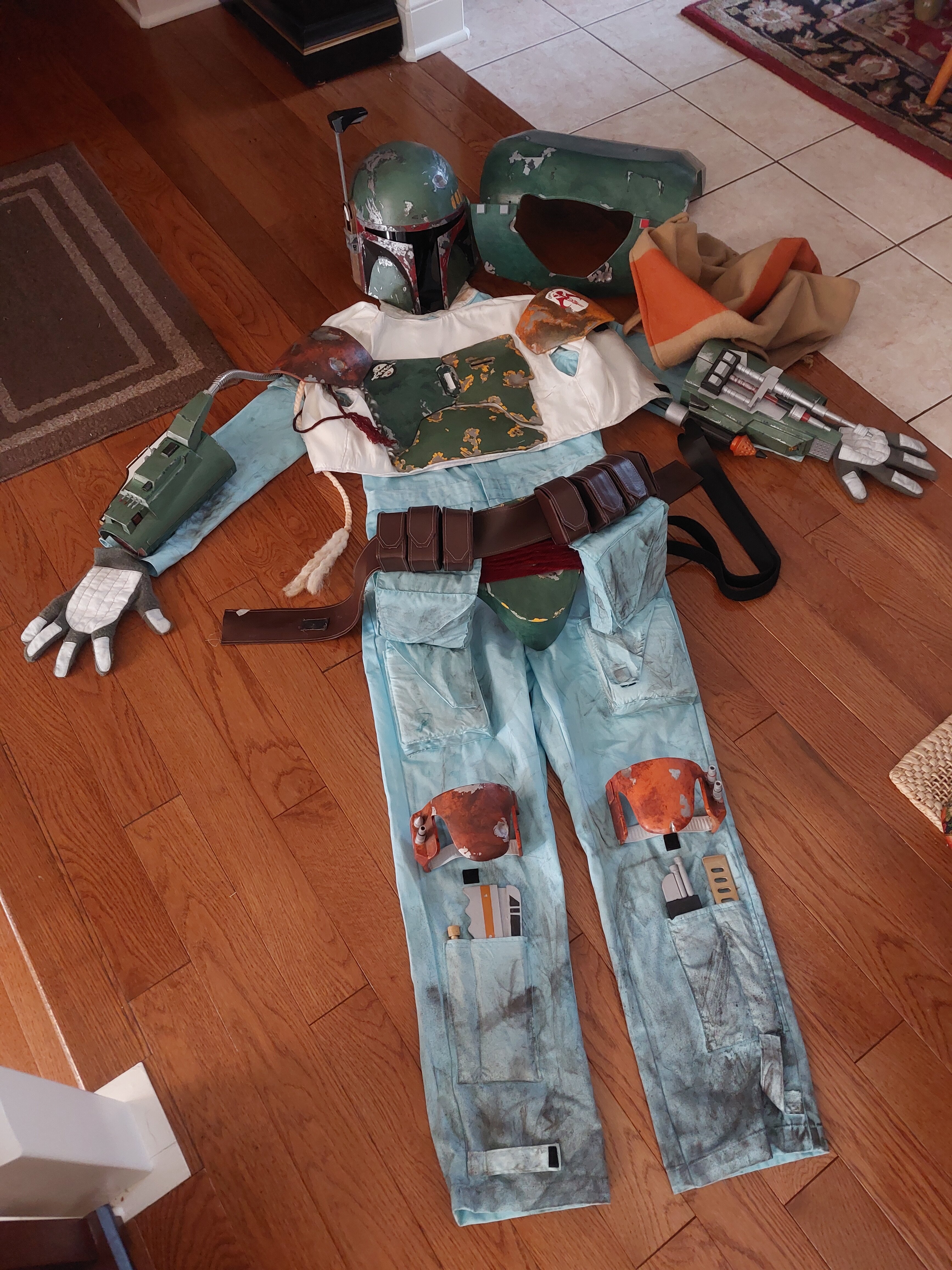 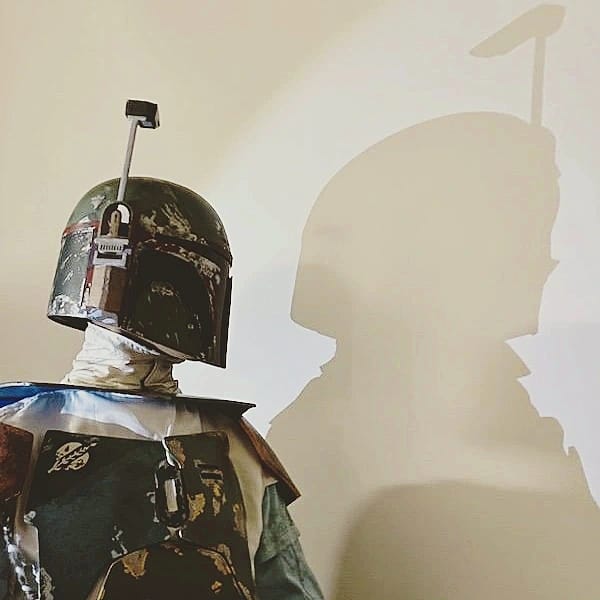 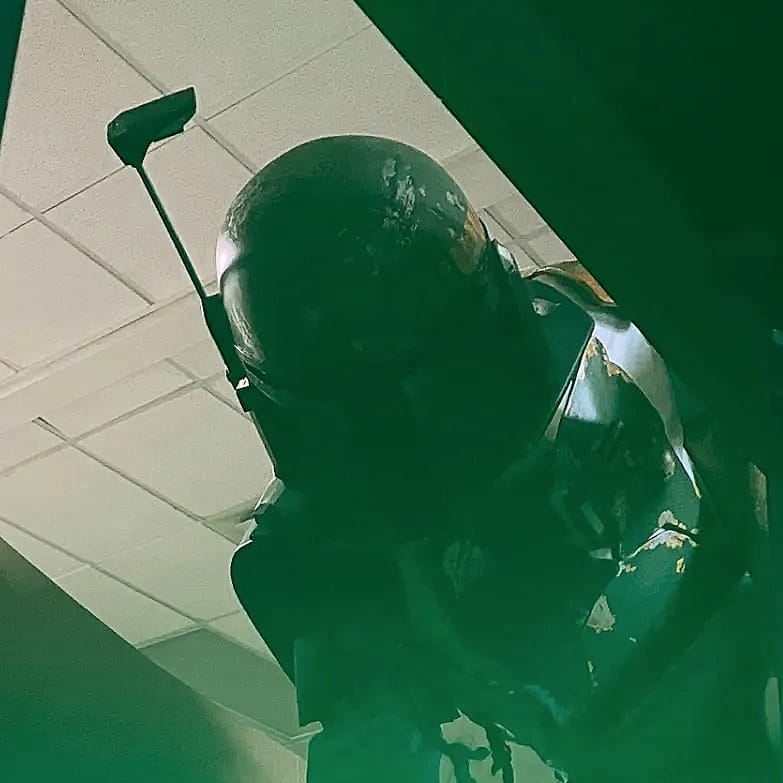 Given your age, the short time frame and the limited budget, I can say that you did more than a honorable job with your suit. You should be proud of what you've achieved!

Forgot to mention- I might be making some major upgrades to the costume to fix some innacuracies and missing parts...

Innacuracies:
● Abdomen plate and vest are too short, causing a big gap of blue between the top of the belt and bottom of the vest
● Collar and back plate are too wide, you can't see it in the photos, but the sides of the back actually stuck out the sides and you can see it from the front
● Shoulders are too wide, and they crash against the inside of the back plate
● Flamethrower is innacurate
● Vest is white instead of ESB gray
● Girth belt is too short
● Gauntlet hose is made from an old shower hose; hilarious and it worked but still innacurate
● Gloves are wrong color and are missing the cuffs
● Double sleeves on flightsuit are too short

All that being said... I'm still on the fence on what I'm gonna do with this costume. In my mind, there's four things I can do with it:
1.) Abandon the costume and move on to other projects.
2.) Sell the costume and move on to other projects.
3.) Repaint everything and turn it into a custom Mandalorian (followed by either 1 or 2).
4.) Continue to make upgrades to the costume until it's to my satisfaction (followed by either 1 or 2).
I really don't know what I should do. I completely understand it's my decision only and depends on my preferences, feelings, and opinions, but does anyone have suggestions?

TDH PREMIUM MEMBER
I think you did an amazing job here and should be super proud! Way to go.

As for what to do next, I think it depends on what defines your satisfaction in terms of Boba Fett “accuracy” here. If you think satisfaction is achievable then it would be a fulfilling journey.

If not, the custom Mando route is a great idea given your impressive capabilities.