Anyone know of some good reference examples of what a Shadows of the Empire Boba Fett helmet should look like? I was hoping to mod a black series ESB helmet for display and wanted to know what I need to change paint scheme wise. Particularly interested to know what colors to use for the turn signals. 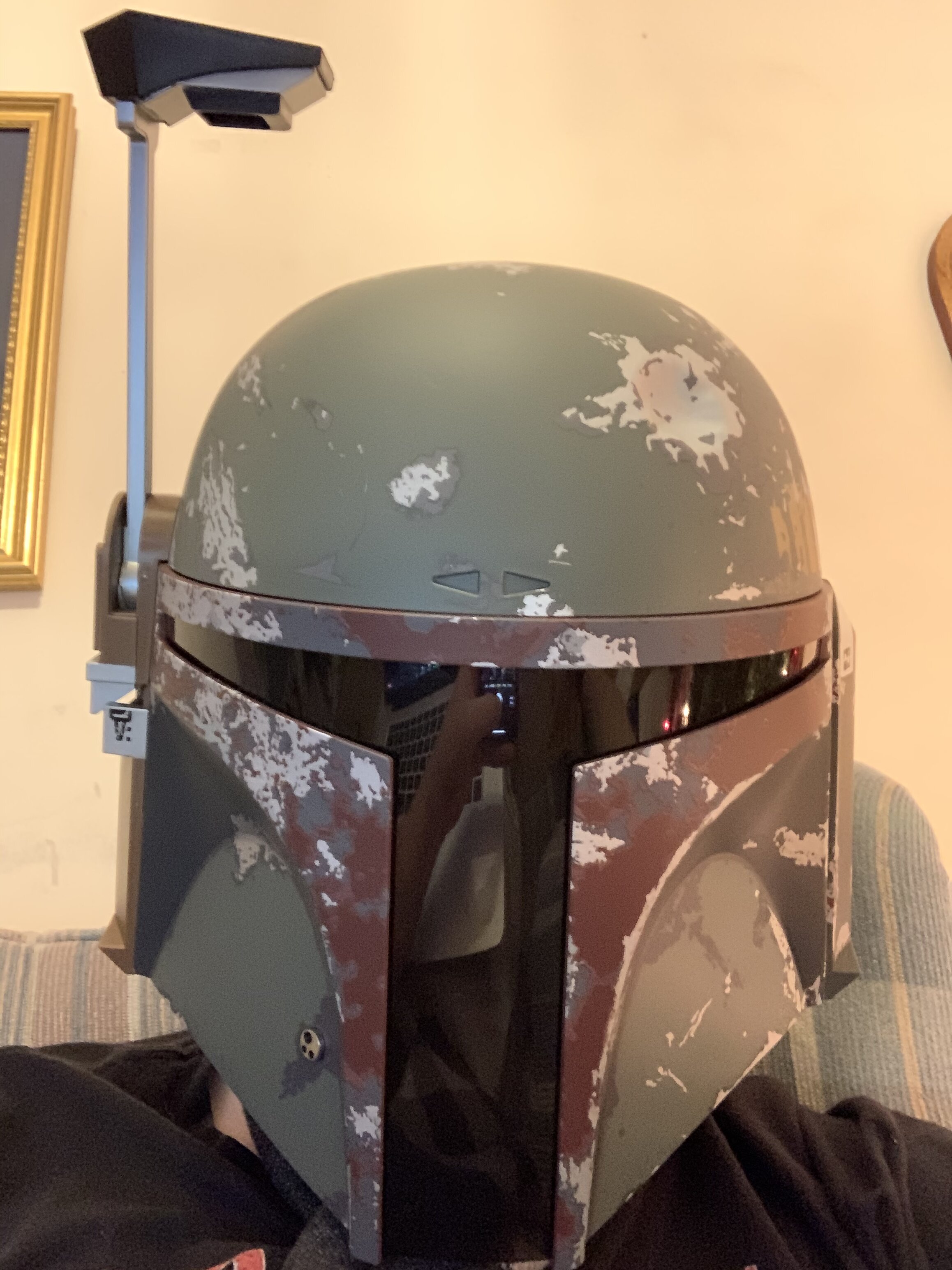 I’m not quite sure what you’re looking to replicate. Do you have some reference images from a Shadows Of Empire comic or video game? All I can say is that it looks like they referenced one of the Pre-production outfits with the red + yellow gauntlets. 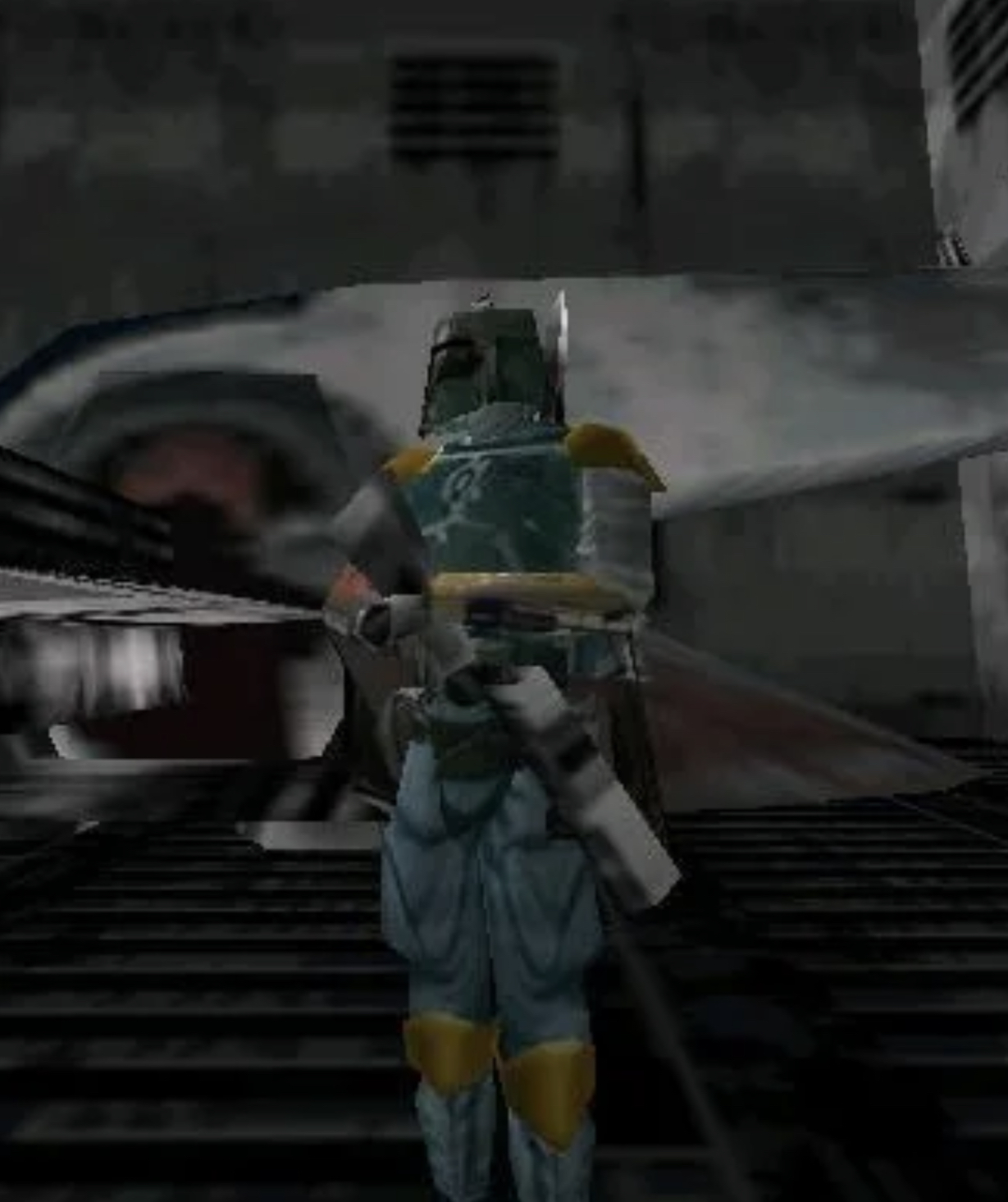 Probably the best ref, from the magazine cover talking about it. They used the Pre Pro 2 as a reference but, obviously not all the way 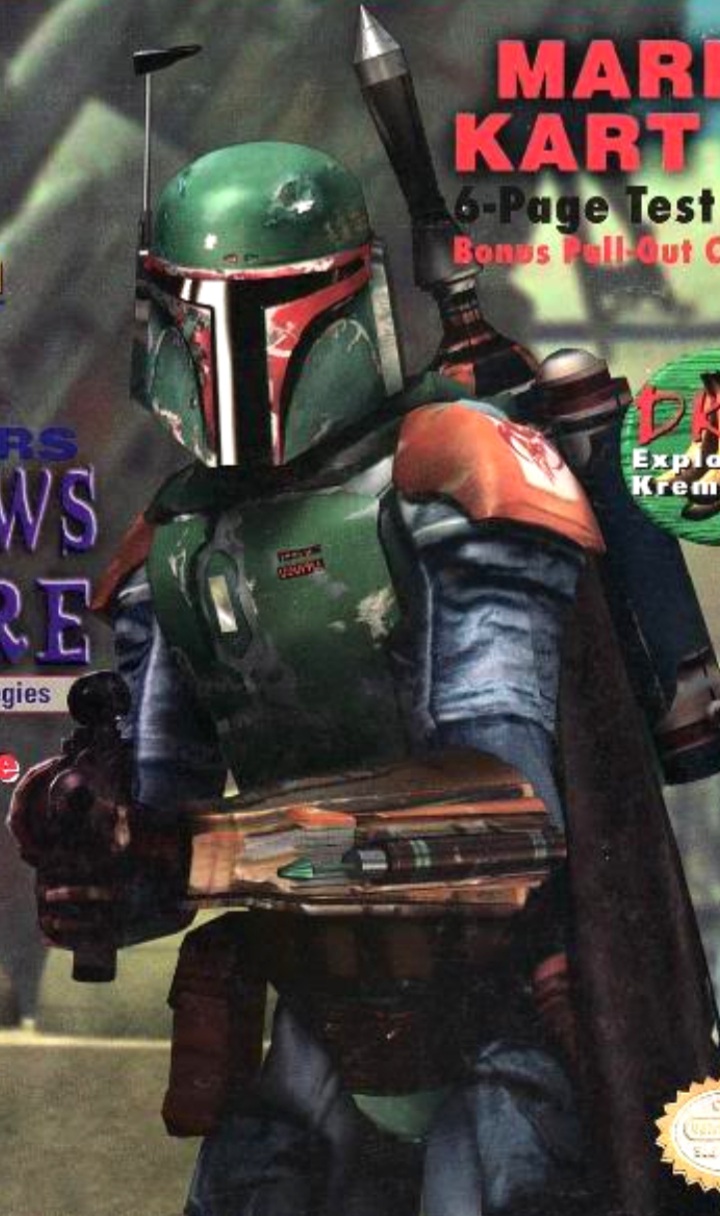 Brokk said:
Probably the best ref, from the magazine cover talking about it. They used the Pre Pro 2 as a reference but, obviously not all the way

Thanks, this is exactly what I was looking for. I think I'm ultimately going to keep a lot of the ESB elements, but I'll defiantly use this for reference. 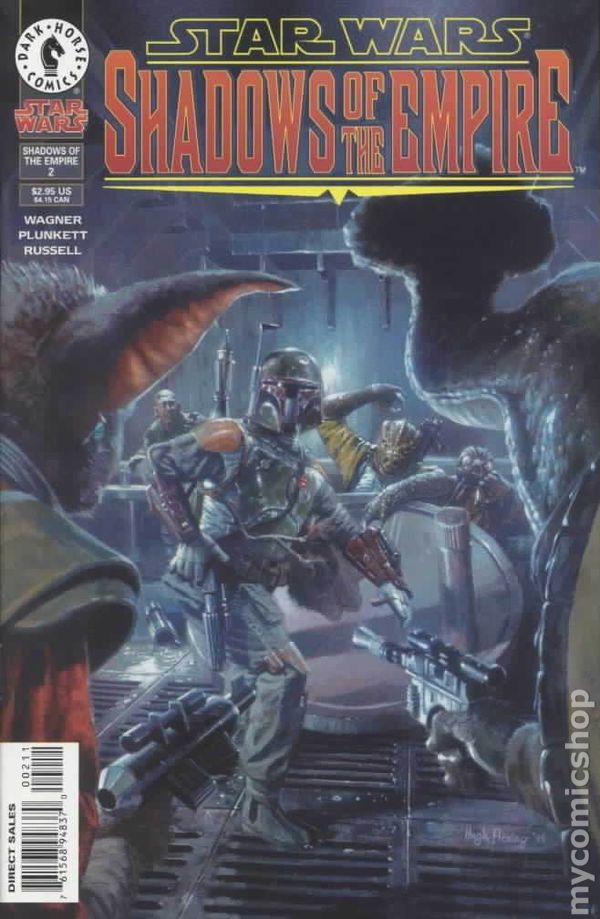 I know this is an old thread, but check out some of the comics for references.

Rewind to December 3rd 1996. I picked up that Nintendo 64 game of "Shadows of the Empire". The only reason to get that N64 game was for that first Hoth Level, which I played repeatedly, hahaha! The rest of the game I thought was kinda - Meh. Only reason I played through that entire campaign was for the story line which I thought was super interesting. Not too long after that games release they come out with figures and vehicles from that expanded universe. I picked up and still have these..... 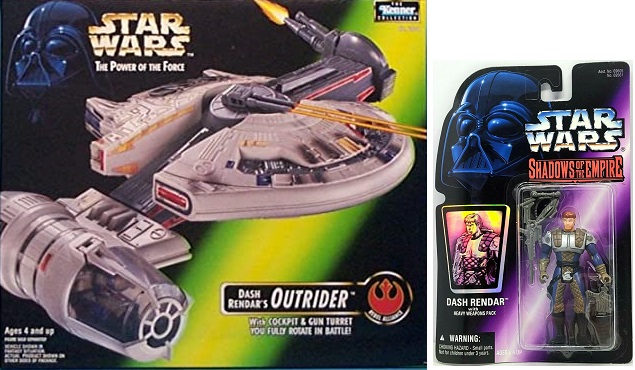 Also I had heard that the Outrider can be seen in Episode IV's Special Edition. And I always thought this was it, can anyone confirm?

Sorry, I didn't mean to dreail this thread - hehe!