Thanks to Parts of Star Wars, it was discovered the center stock Greeblie on the EE-3 stock was a part belonging to the Unimax "0" Safety Switch. 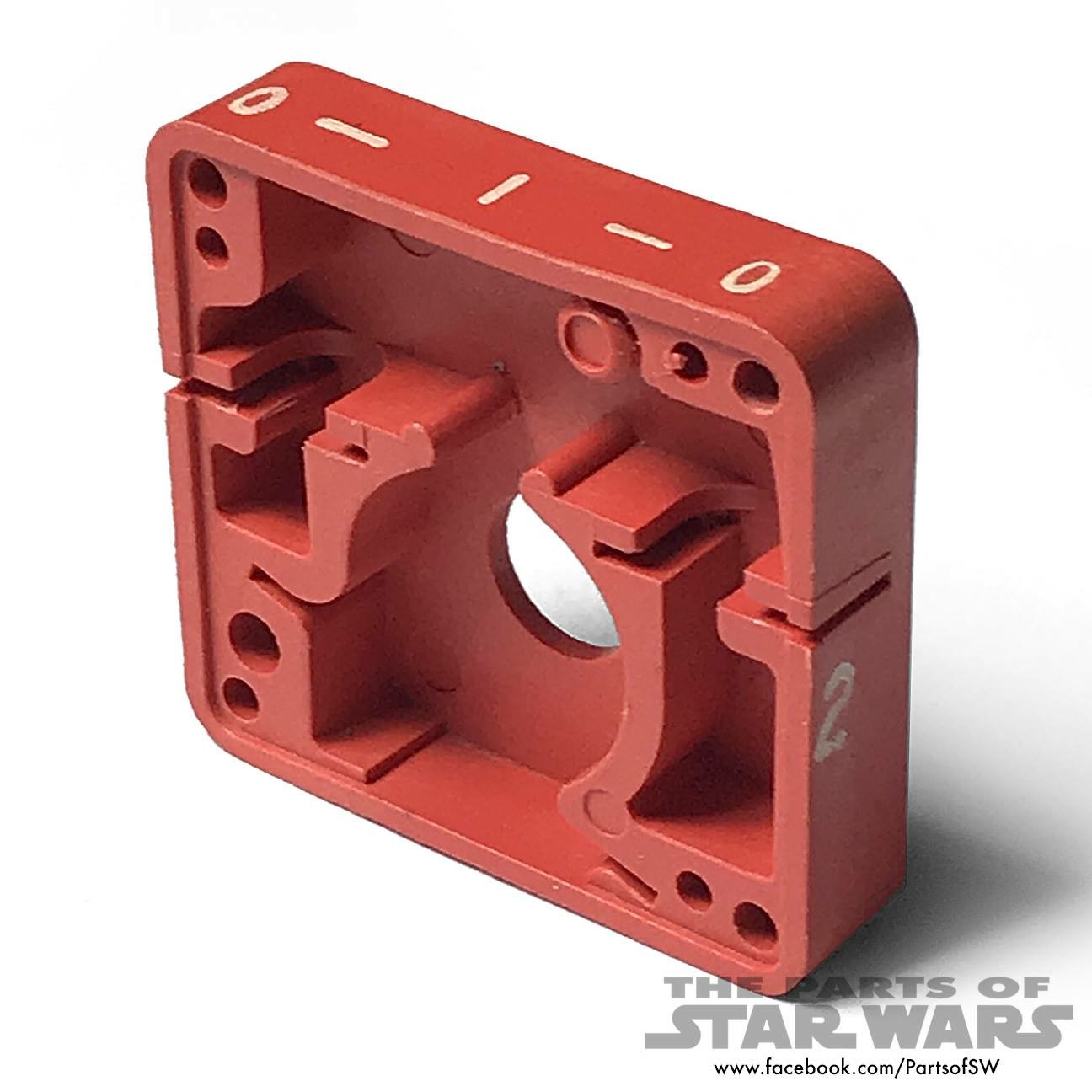 It was believed the part was no longer being produced, however I found a company by the name of Live Electronics in the UK who is still selling them and this is what I purchased from them. 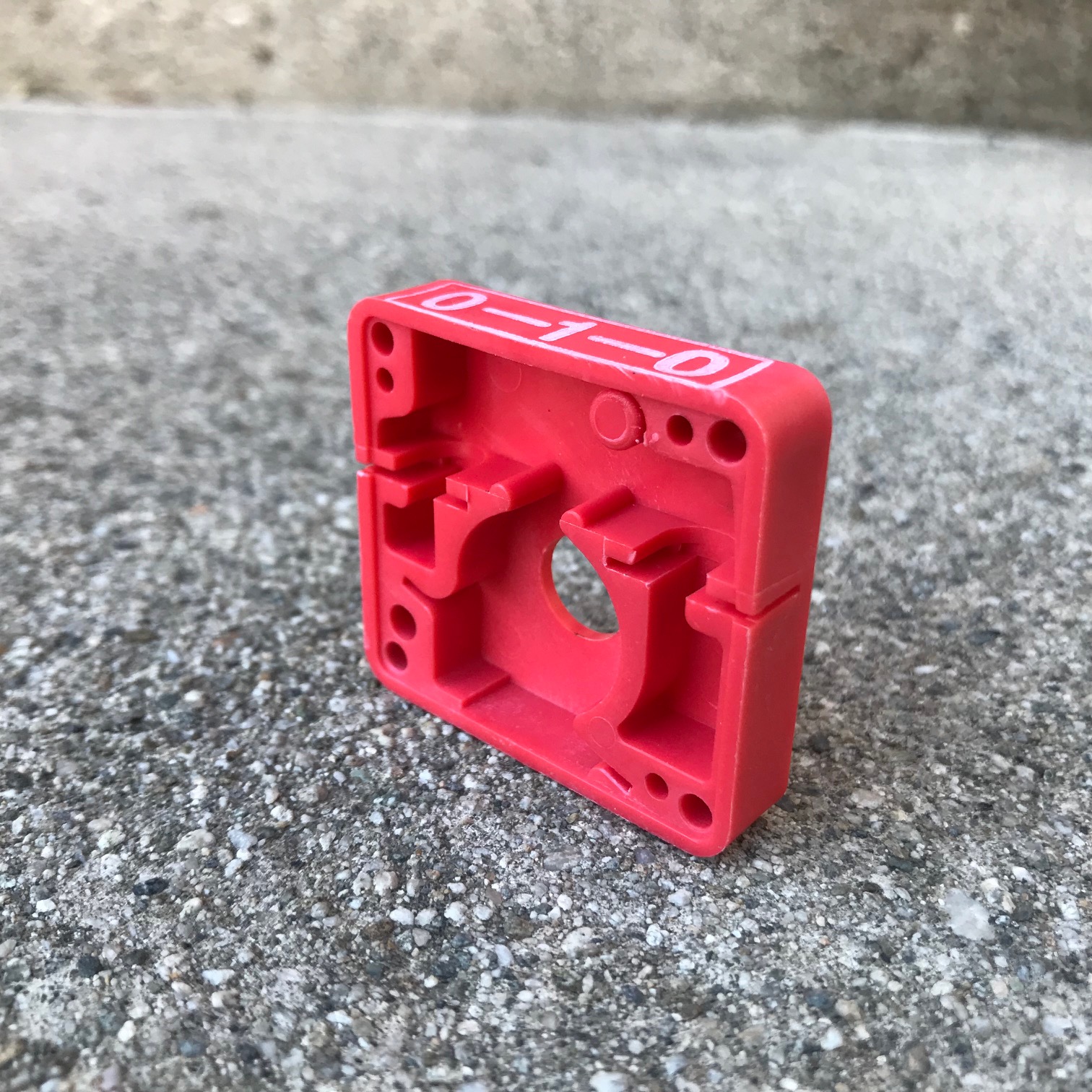 When I inquired about Unimax going out of business and no longer producing the part, this was their reply,

"Just to fill you in re. the Unimax brand - the safety interlock products are still being manufactured by a company called In2tec Ltd in the UK. It’s a long story but I’ll try to precis it for you. Unimax used to make microswitches, limit switches and safety interlocks. They were bought by a company called C&K Switches back in the 1980’s. C&K was then bought by ITT Industries in the 1990’s, and then the switch division of ITT was split up a few years after that. There was a management buy-out of part of the business which resulted in In2tec being formed, and they kept hold of the safety interlock part of Unimax, amongst other things. So in a nutshell, the Unimax safety interlock products are still being made by the original manufacturer, just under a different name". There you go - a brief history of Unimax!

I made contact with the sales representative via their "Contact Us" page in order to purchase the part:

Contact Us - Live Electronics
or you can email the rep who assisted me:
claire.childs@liveelectronics.co.uk

When ordering, tell them you want to purchase this GW011 contact block. At the time of ordering (December 2018) the part cost approx 23 euros each plus $37 euros shipping from UK to US. They should invoice you via paypal. My entire purchase transaction was via email and the rep Claire was extremely helpful in answering all my questions. She actually stated, there was sudden influx of orders for this part recently...I wonder why...so expect a short delay. 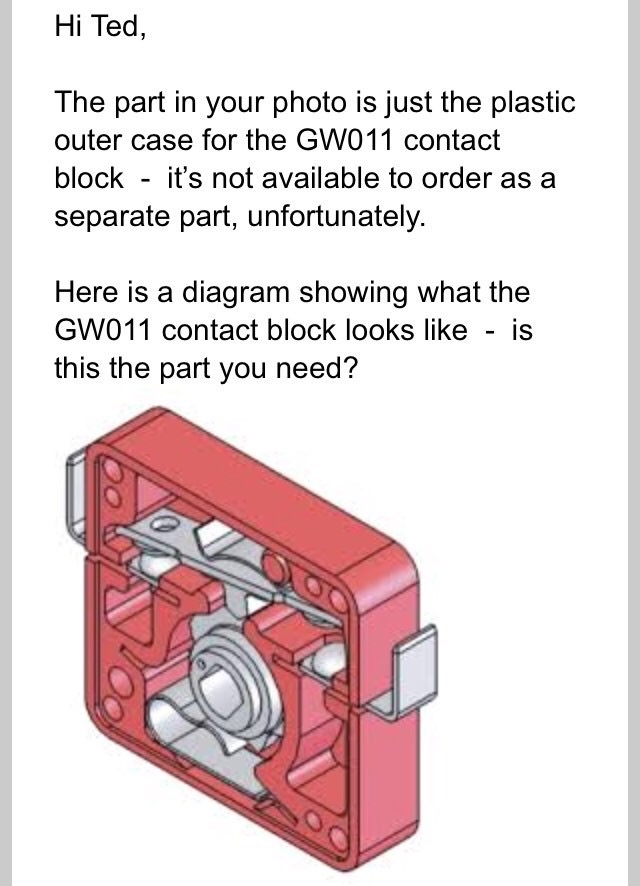 This is what I received in the mail: 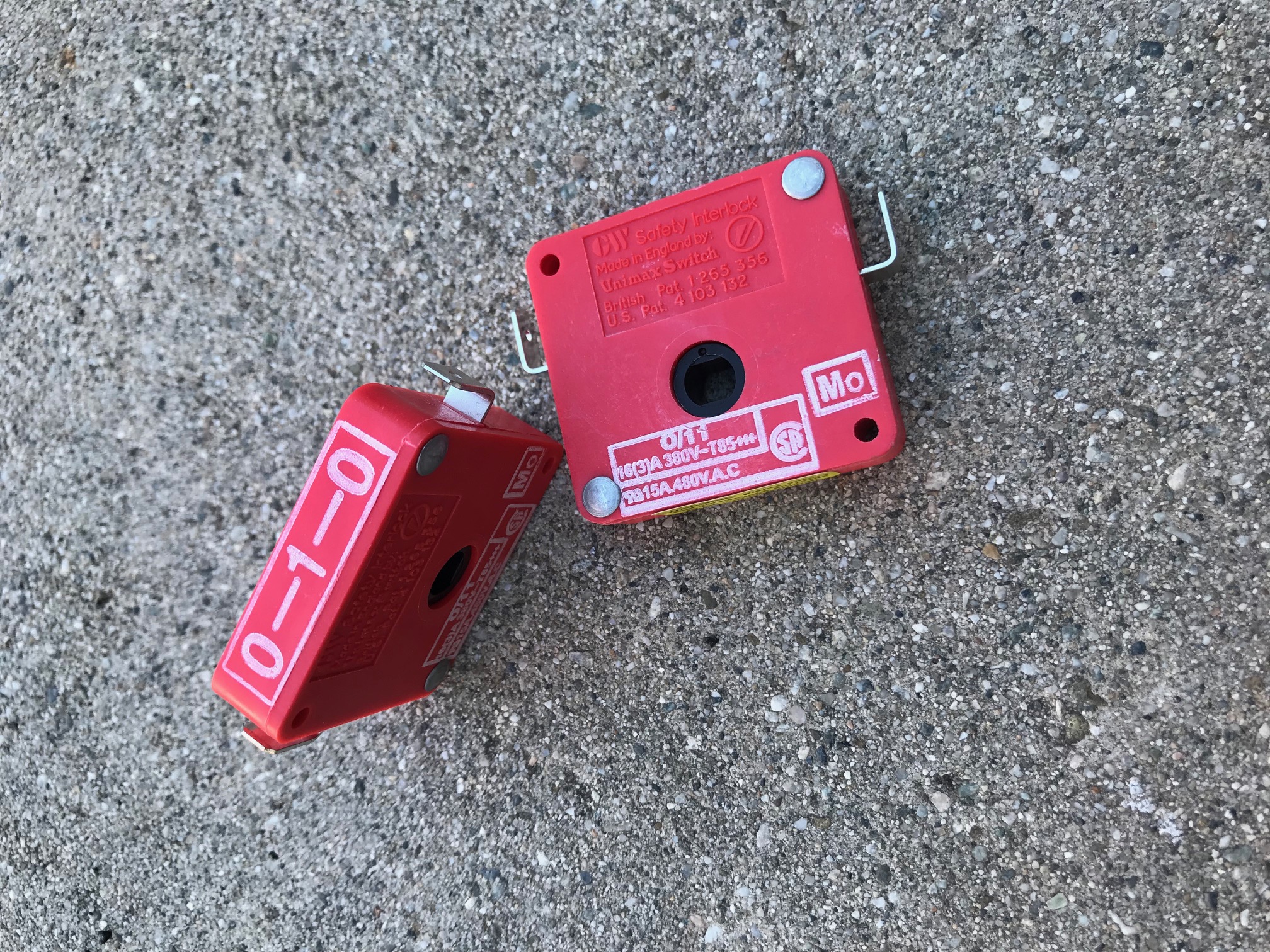 As you can see the Unimax Switch Stamp is still on the back of the block.

It is held together by rivets, so you will need a 1/8 drill bit, to help pop it off. 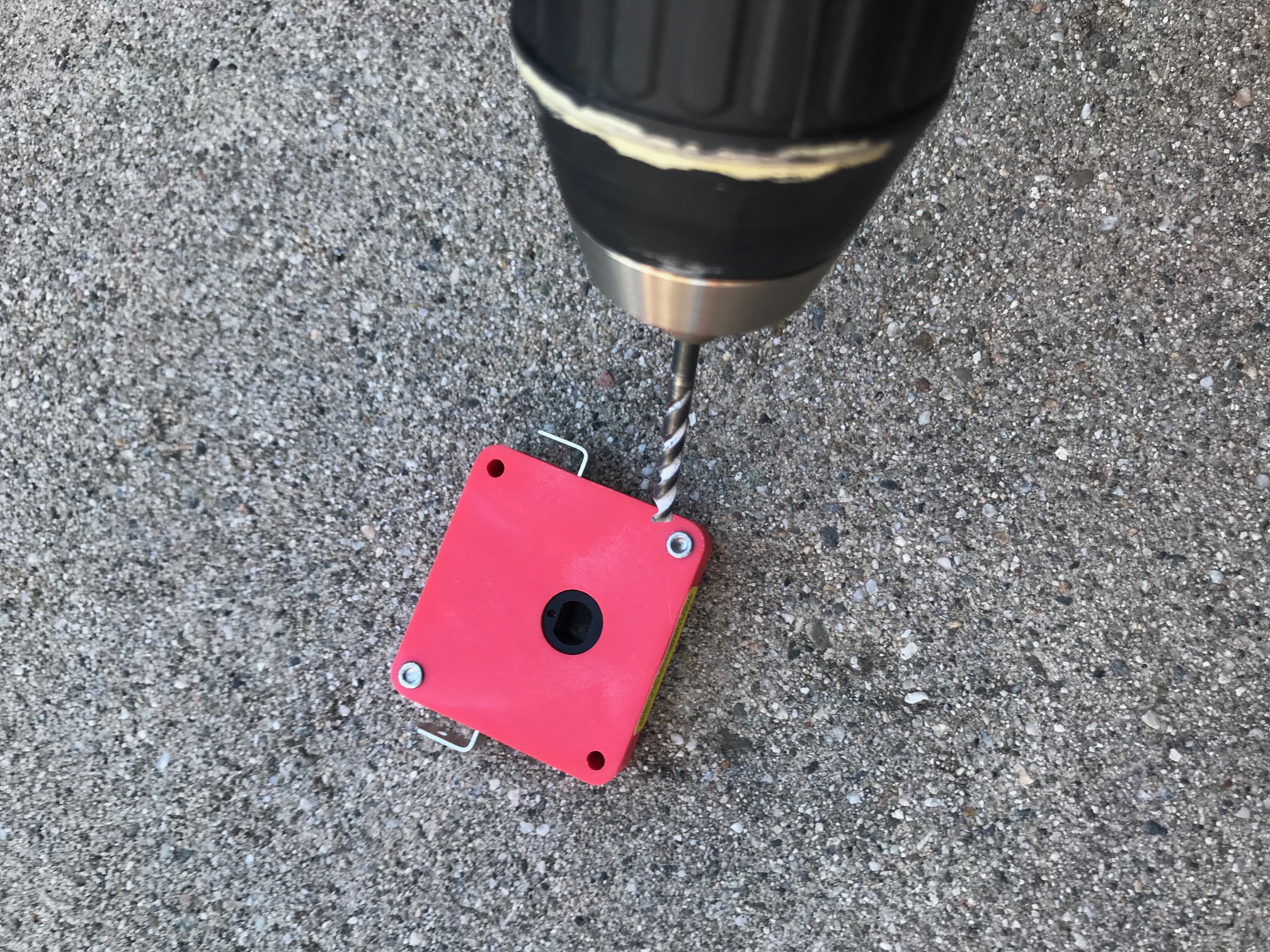 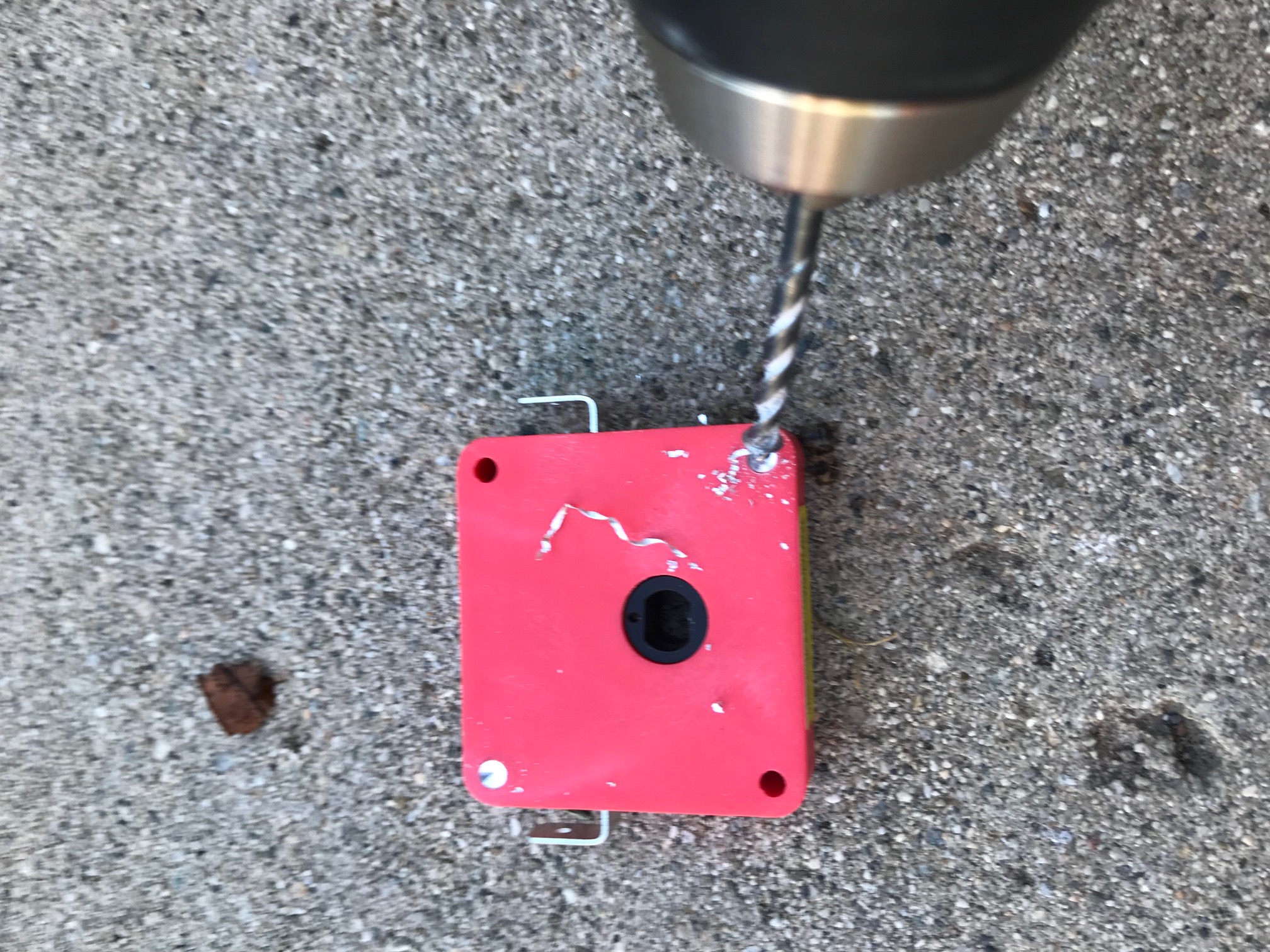 Use a small screw driver of pry open the block or use a push pin. Because with prying it, too much pressure will damage the edges. 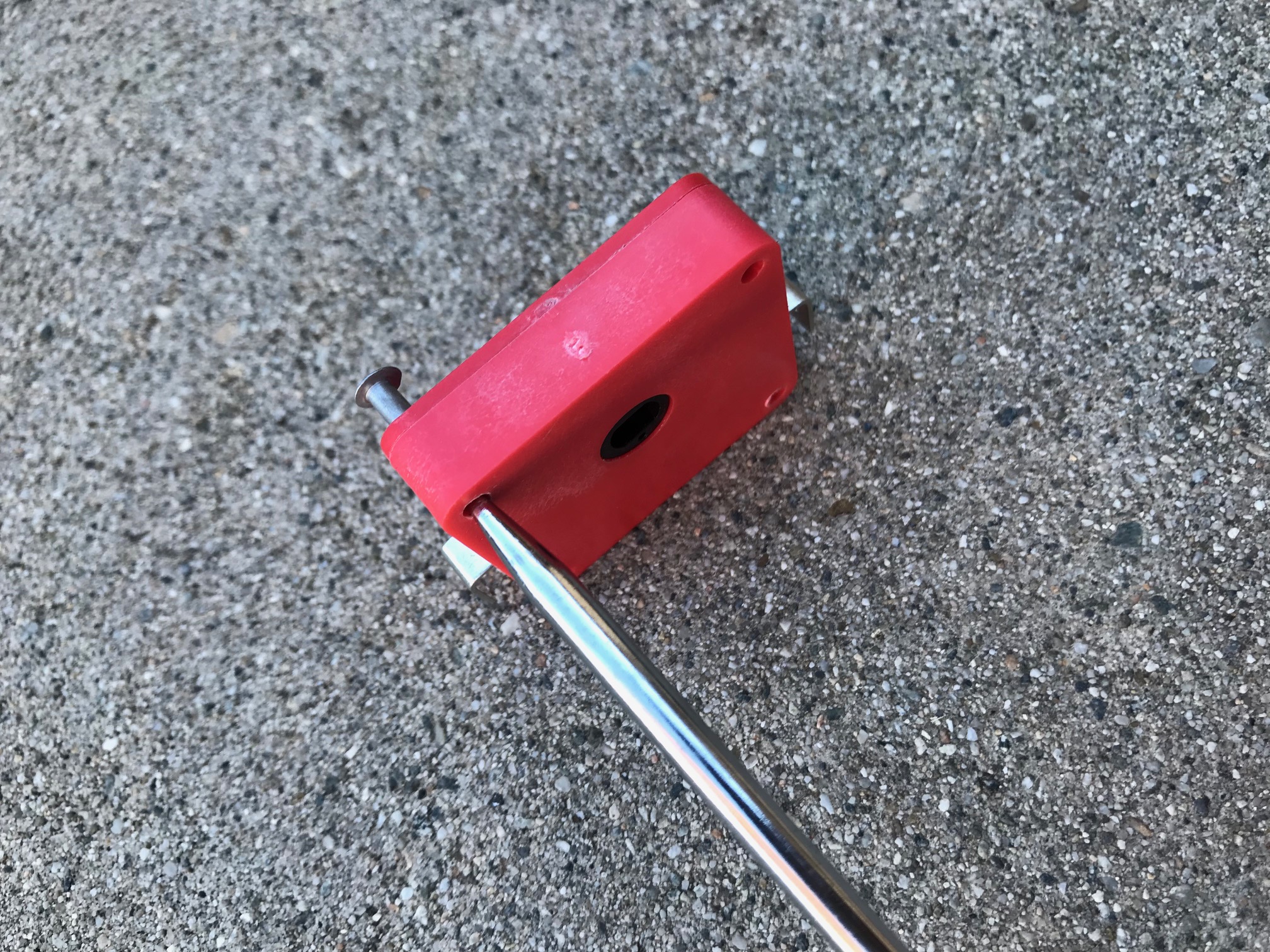 Remove the hardware and this is what you get

I am considering casting these, for those who don't want to spend that much money on the real part. Hope this helps. Happy Hunting.

Thanks for doing the legwork and for posting the link!

rnbuda said:
Thanks! I've sent an email!
Click to expand...

Hope it goes smoothly and no long wait.

Hahaha I thought a few of us might be talking to Claire aready based off the way she was talking
Glad to see they’re the right parts. I have a few sets showing up early next week but wanted to be sure they were the right part before posting the info. They look a little more vibrant red than the vintage ones I got out of the switches but should be perfect regardless

KenChan said:
Hahaha I thought a few of us might be talking to Claire aready based off the way she was talking
Glad to see they’re the right parts. I have a few sets showing up early next week but wanted to be sure they were the right part before posting the info. They look a little more vibrant red than the vintage ones I got out of the switches but should be perfect regardless
Click to expand...

Exactly, I did not want to give out false information and it end up being the wrong part and people wasted money. I was on the fence of ordering more then 1 set for others because of the shipping costs to the US, but it also was an expensive gamble if it was not the right piece. So I waited like you, just to be sure.

TFett40 - nice find. Not sure my PM to you went. I don't get all the site changes. I am interested in a set of castings. Thanks

That's pretty incredible they put the Boba Fett information in there!

I explained it all to Claire who was hesitant about releasing these to private owners, being that their intended use is for industrial safety protocols.

Perhaps others did as well.

TDH PREMIUM MEMBER
Poor Claire. I emailed her before I bought two from you over at the RPF Mugatu. Funny how these are still being produced and it took so long to find them.

Anybody doing castings yet?

Im in for a set if you decide to cast!

I love when parts like this are found, especially when they are still being produced!
H

Are these actually still available or was anyone else besides Tfett40 lucky enough to get them? I've just tried to contact Claire but their site seems to be down.

Hausi said:
Are these actually still available or was anyone else besides Tfett40 lucky enough to get them? I've just tried to contact Claire but their site seems to be down.
Click to expand...

Several other Fetts have received them. However, I heard that people who recently attempted to buy them were told the company is no longer producing them. If you would like me to cast them for you shoot me a PM.
H

That's very kind of you but as I'm located in Germany, I will probably look at other options first as shipping from the US is quite expensive.