I trimmed about 2 inches off of each side of the kidney and it's much better now. First time suiting up in almost everything. Still need to do a few things and make some adjustments but it was cool putting stuff on. Excited to get the weathering on. 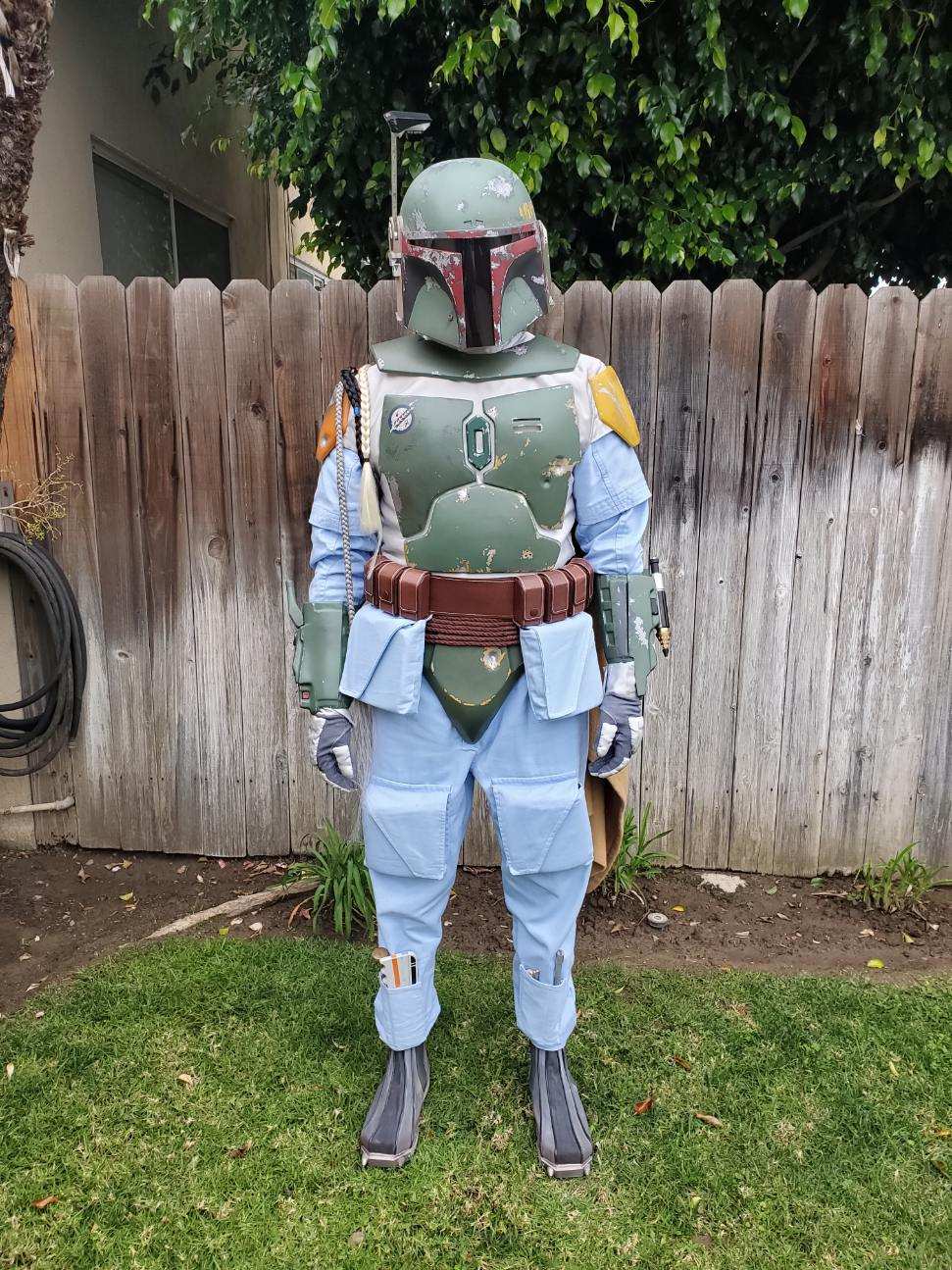 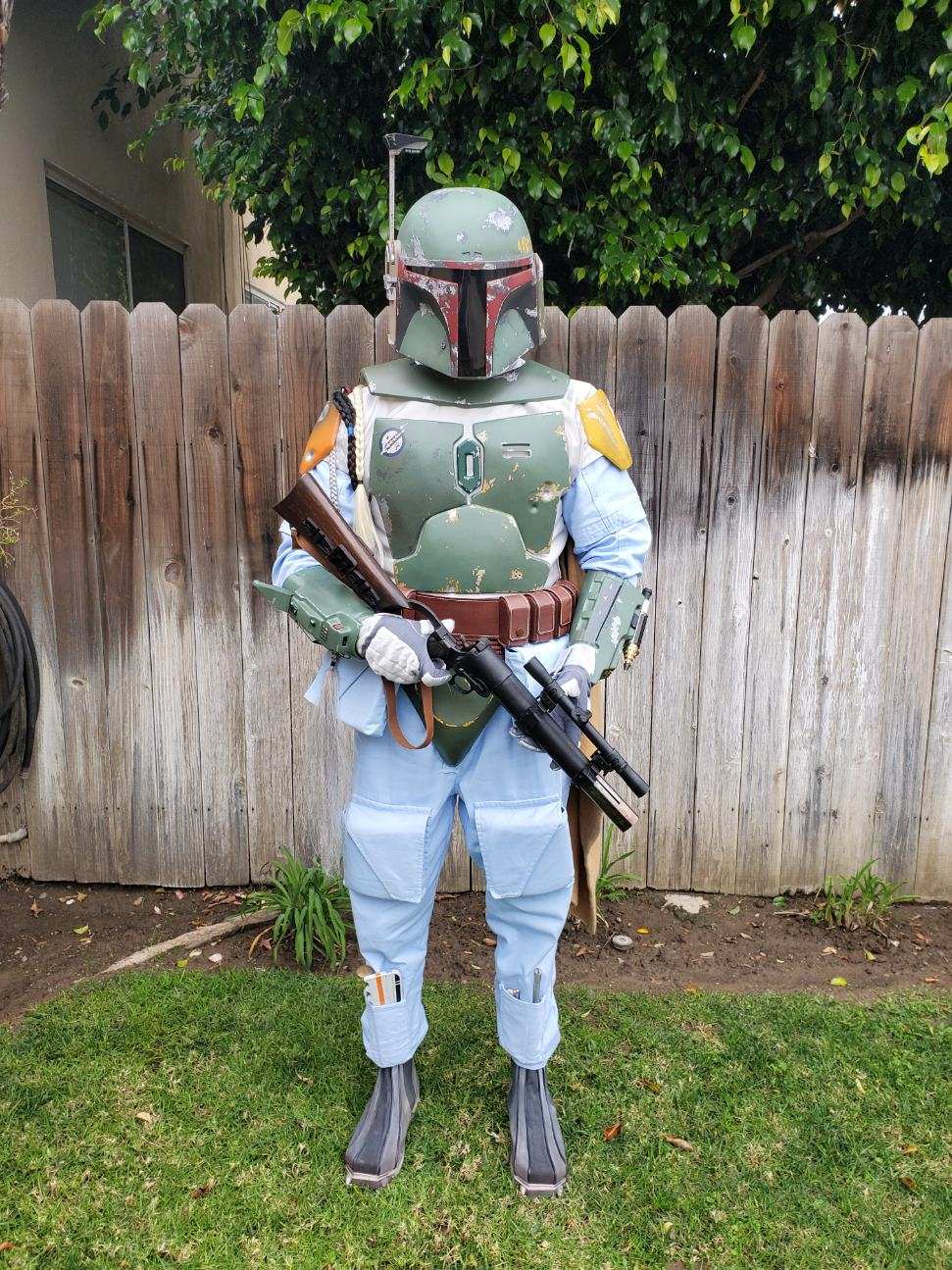 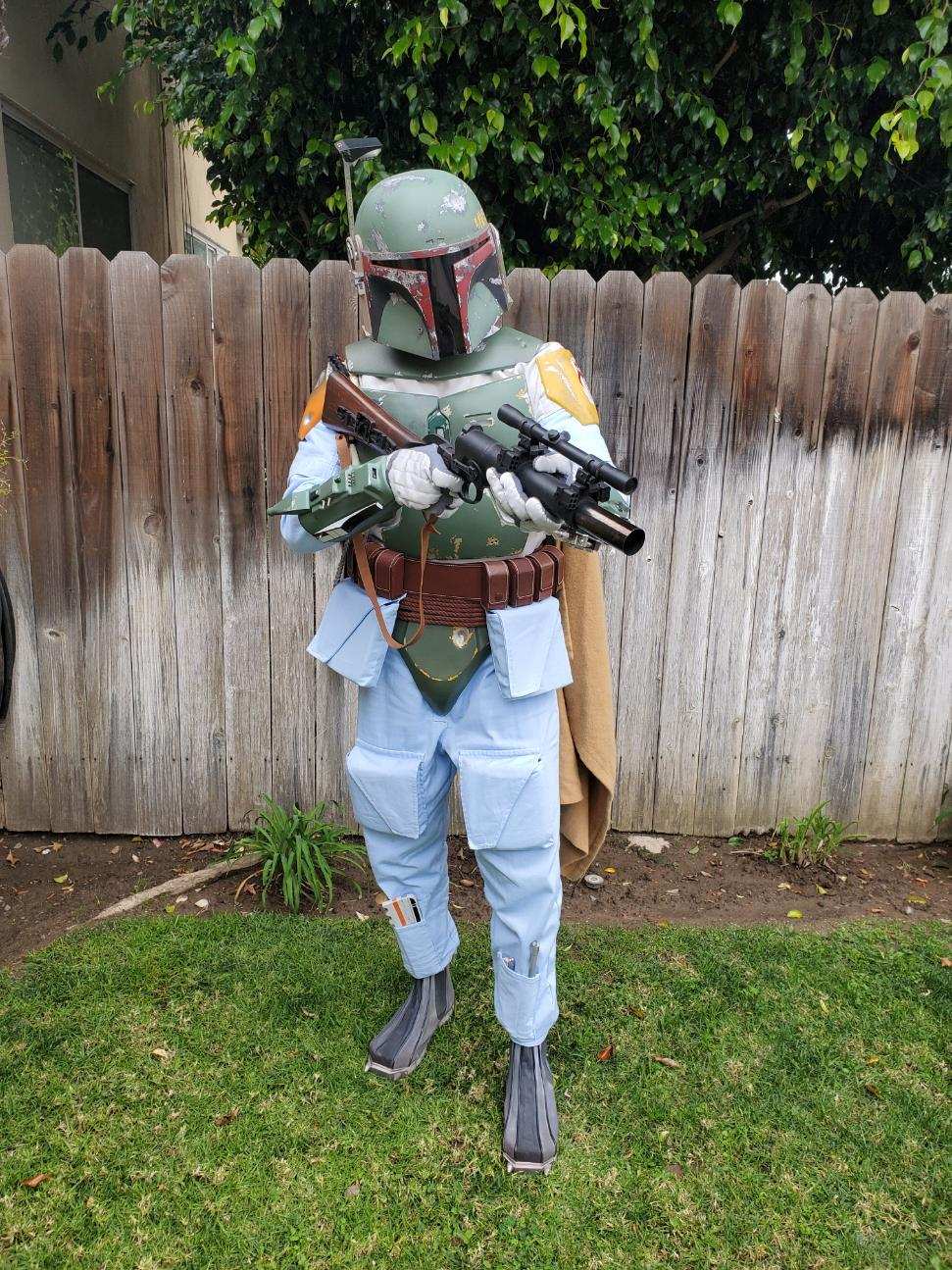 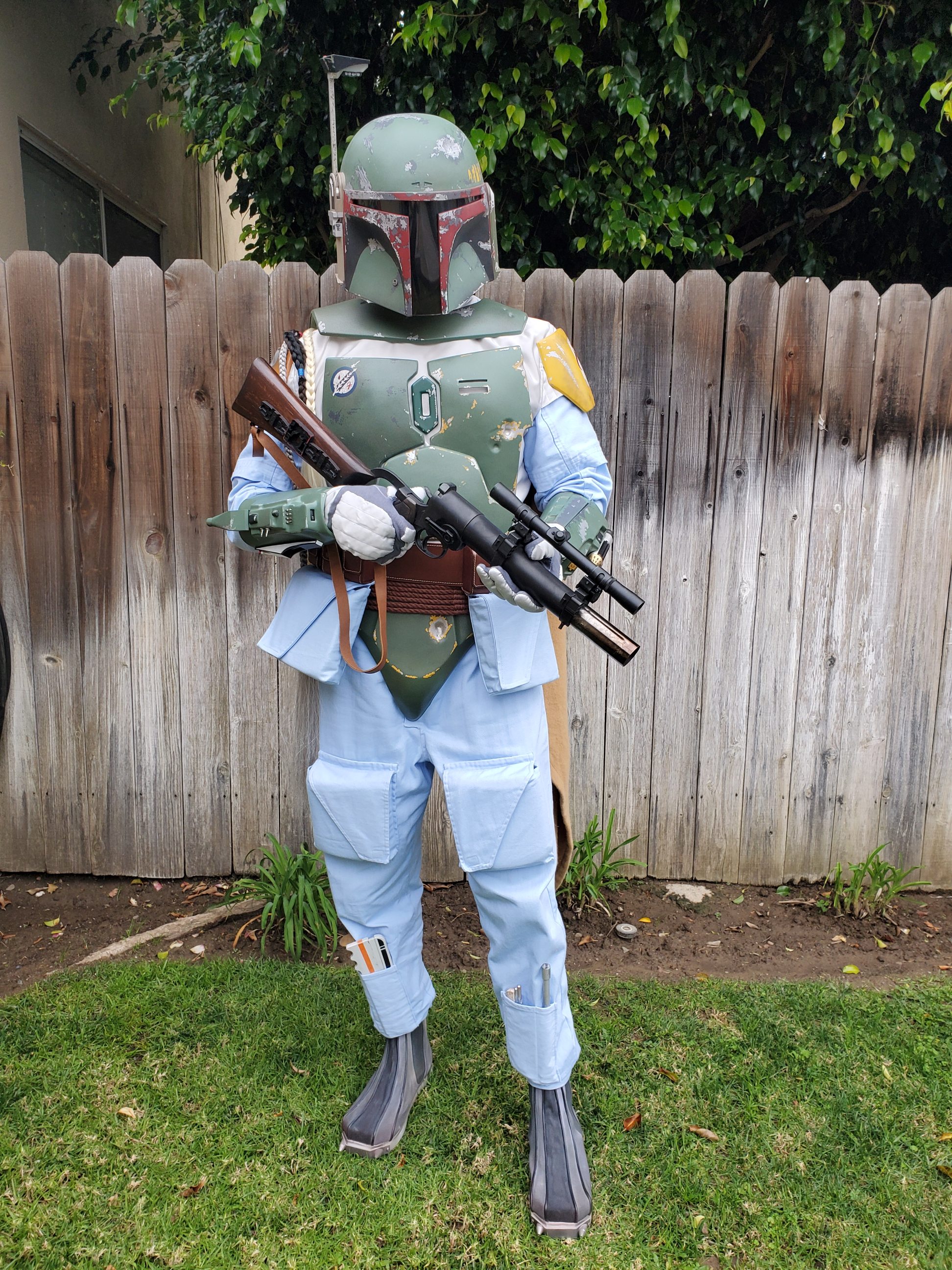 Going to start cutting up the cape soon. Figured I'd try getting as close to the template as possible, so I printed it the size of the cape. Next I'm going to cut out the white parts that should be removed, then trace the outlines onto the cape, and cut from there. I'm going to wait to tape the bottom pieces so it's easier to cut out all the holes.. 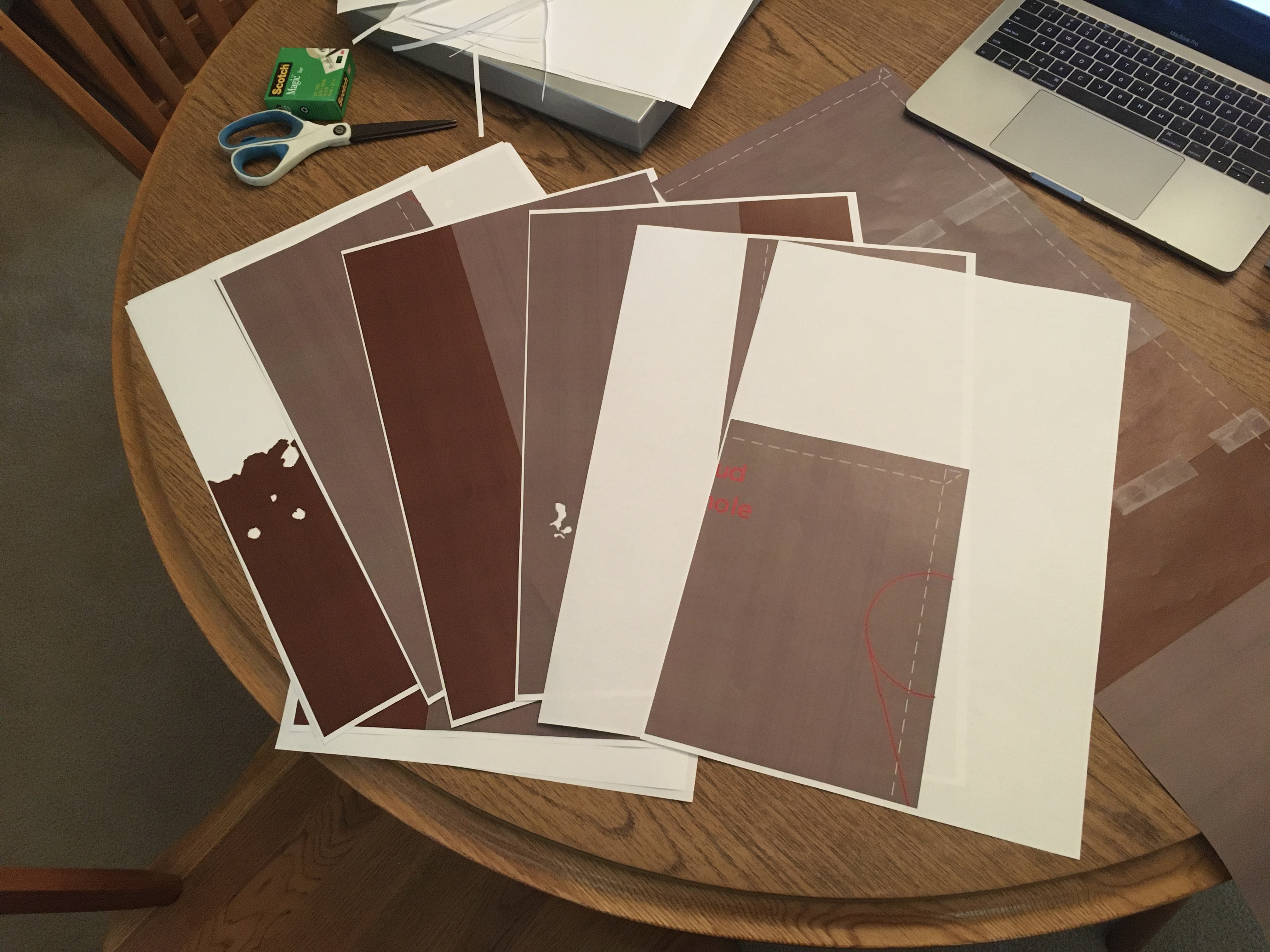 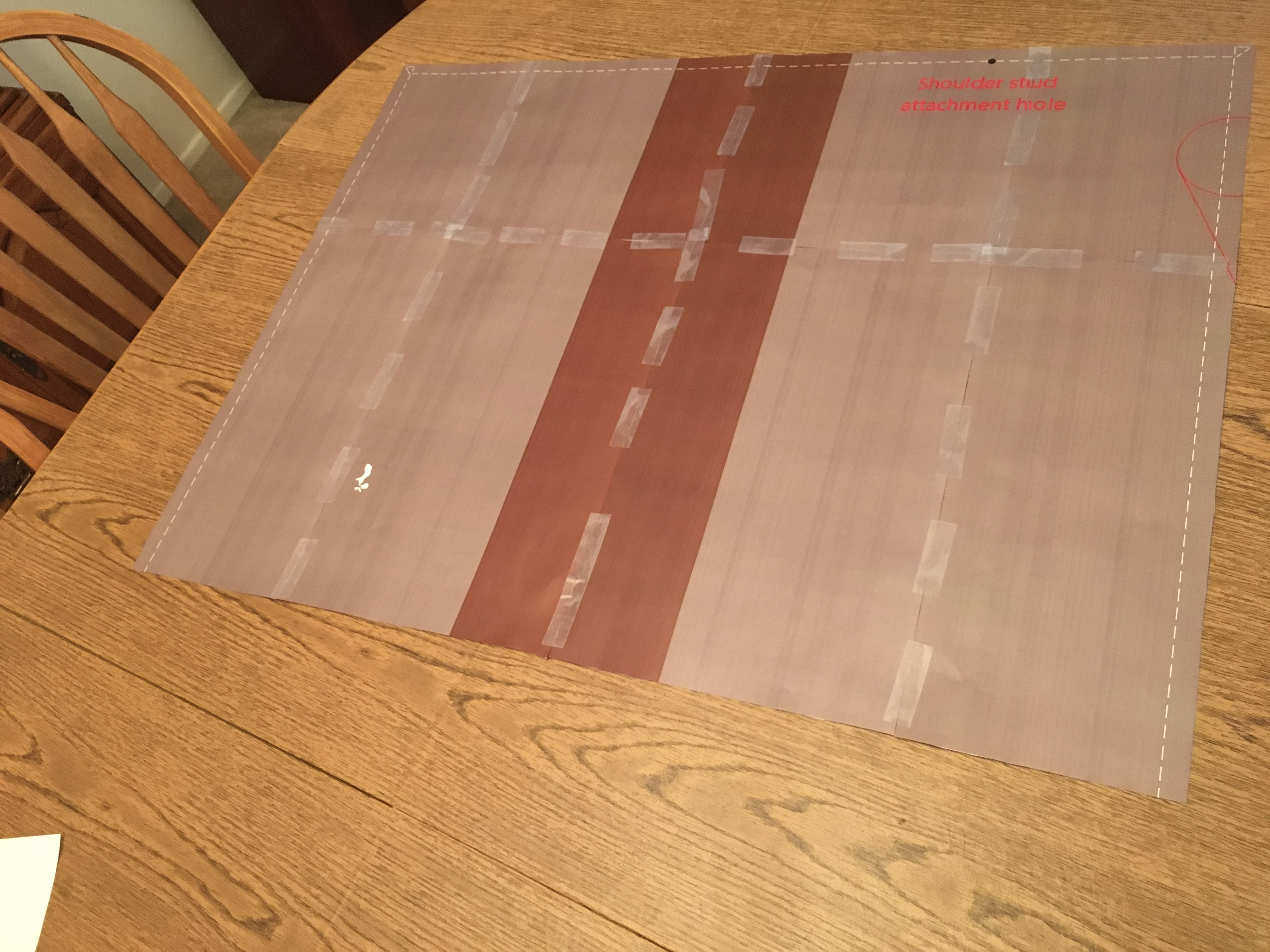 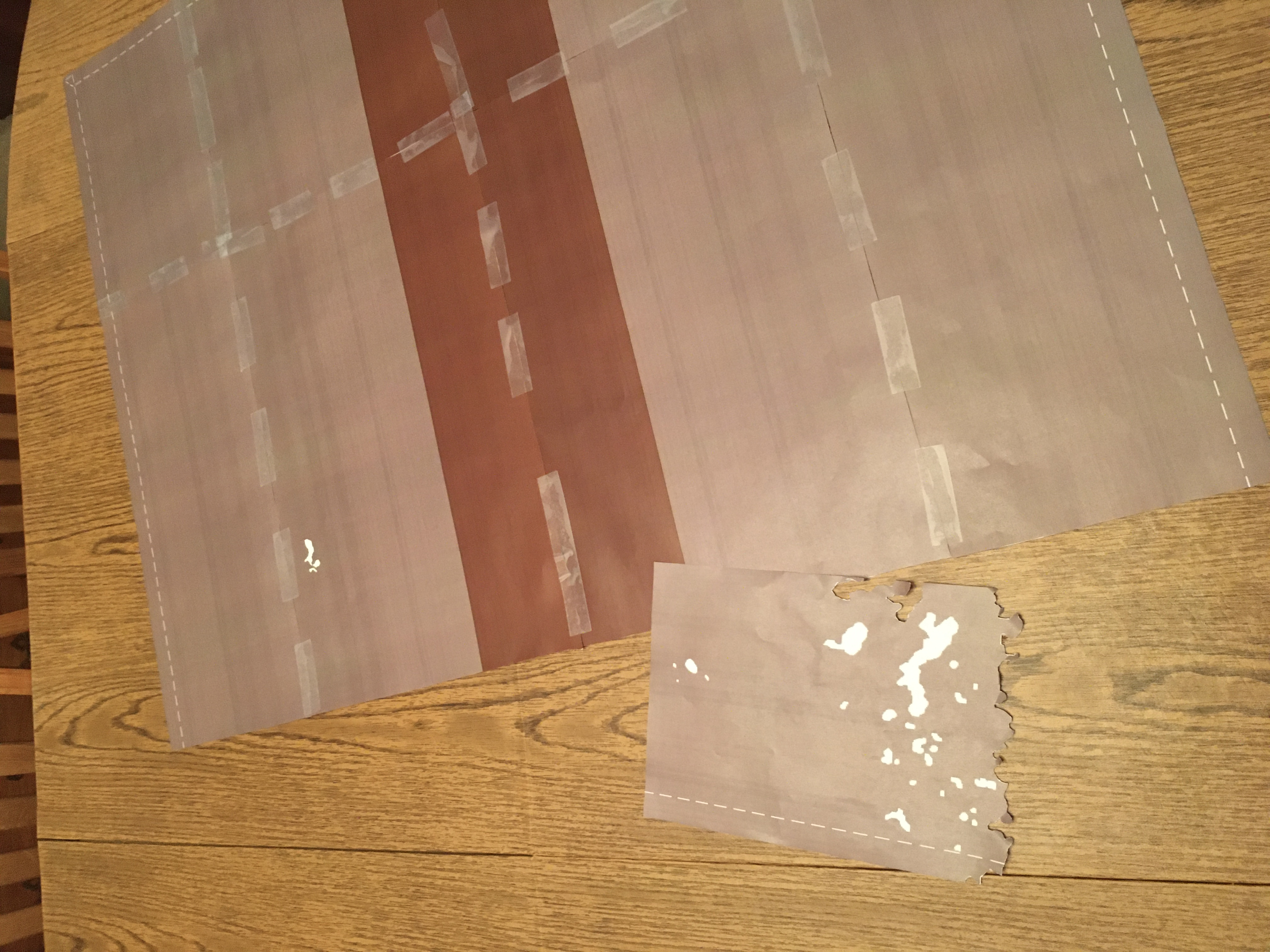 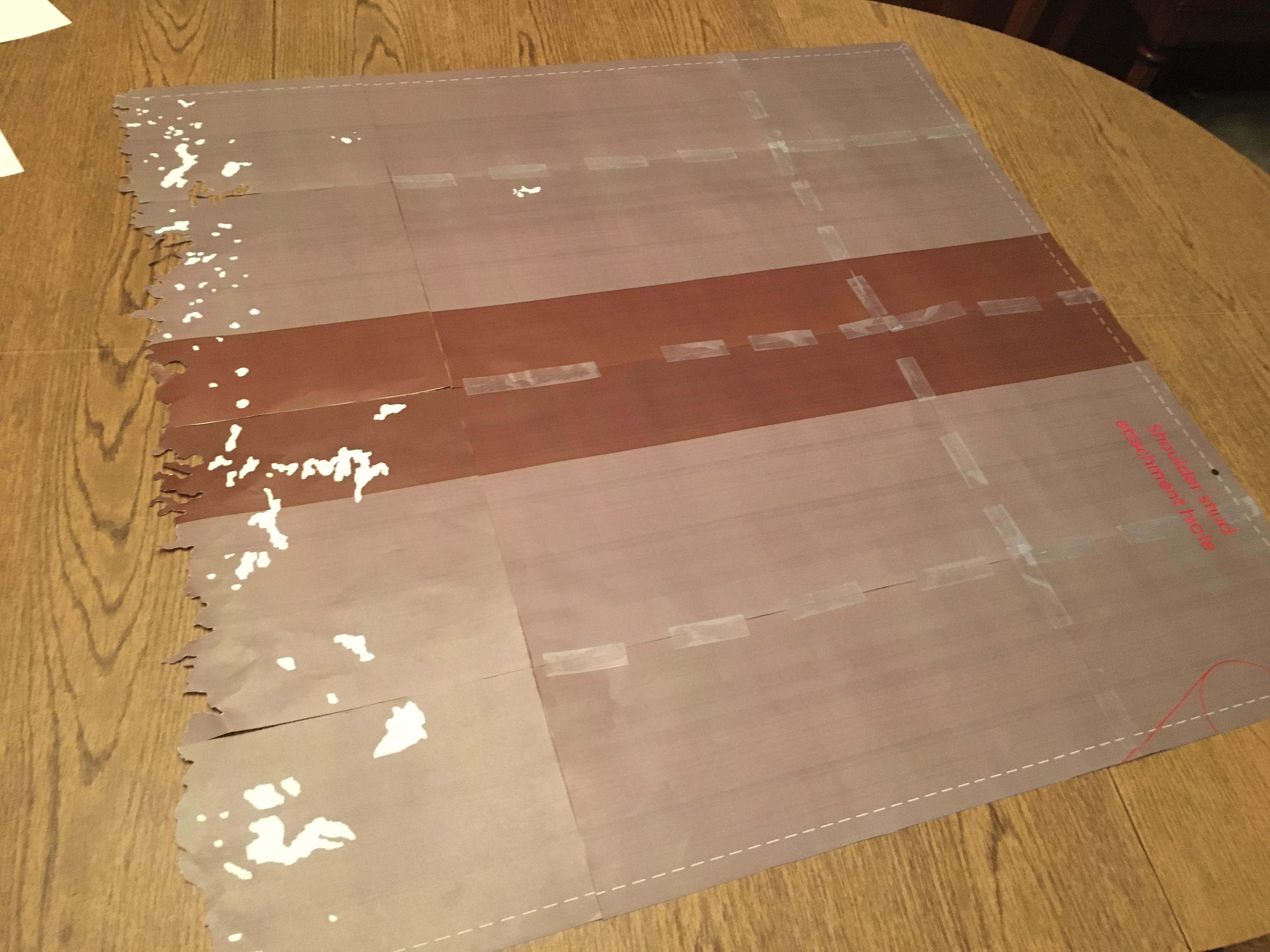 I also ordered an airbrush cleaning pot. I've only seen a couple videos on YouTube regarding airbrushing but a common recommendation was to make sure you clean it. 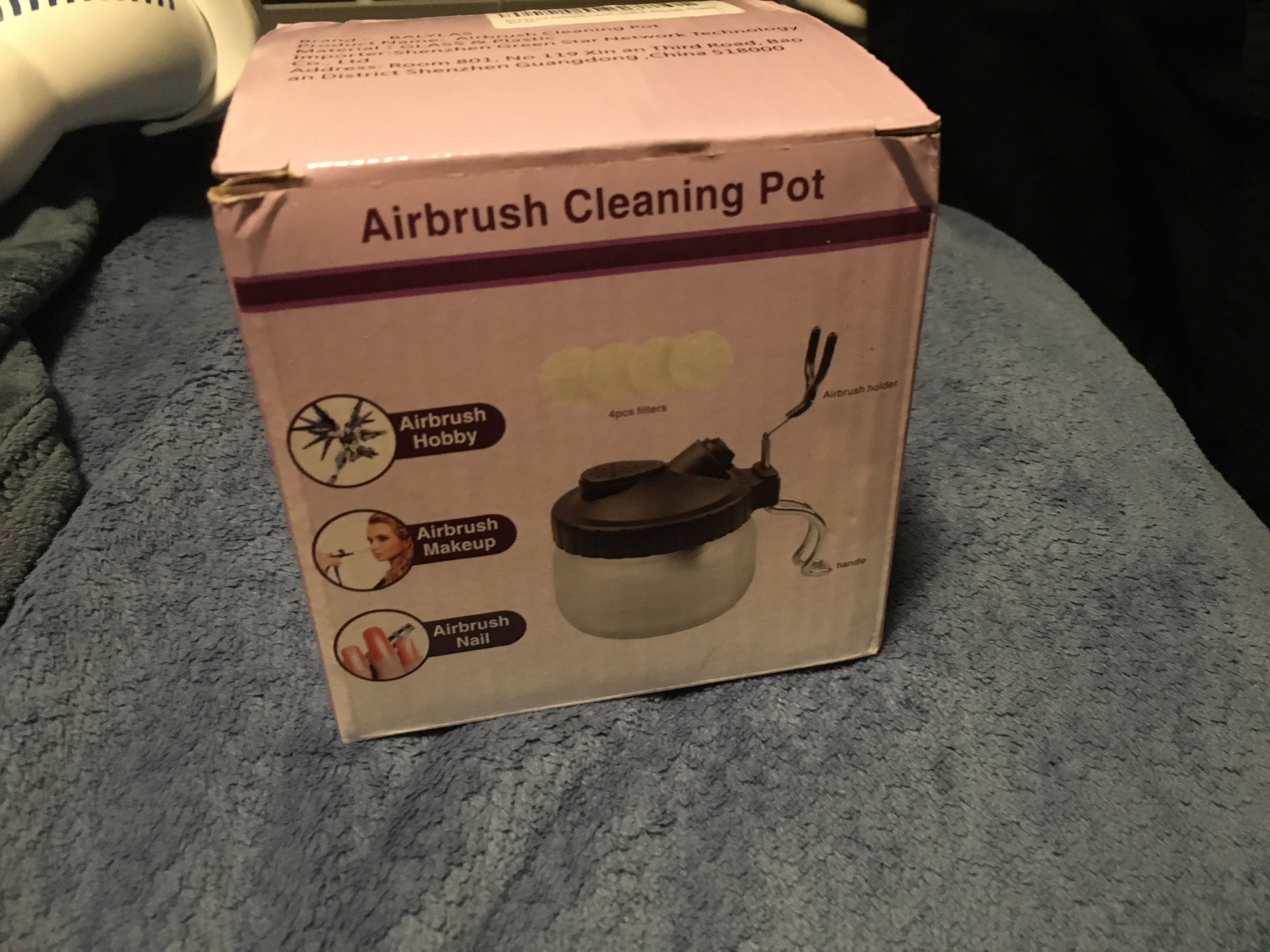 Your whole suit is shaping up great!!

I'm starting to receive the paint supplies to weather the flight suit/ vest. I'm probably going to start that this weekend. I'd like to mark where the armor sits so I can put it back close to where it is now. Any adjustments I need to make before marking it?

Thank you! Last night I worked on the cape. I trimmed all of the holes out of the paper version. This was probably the most tedious part. 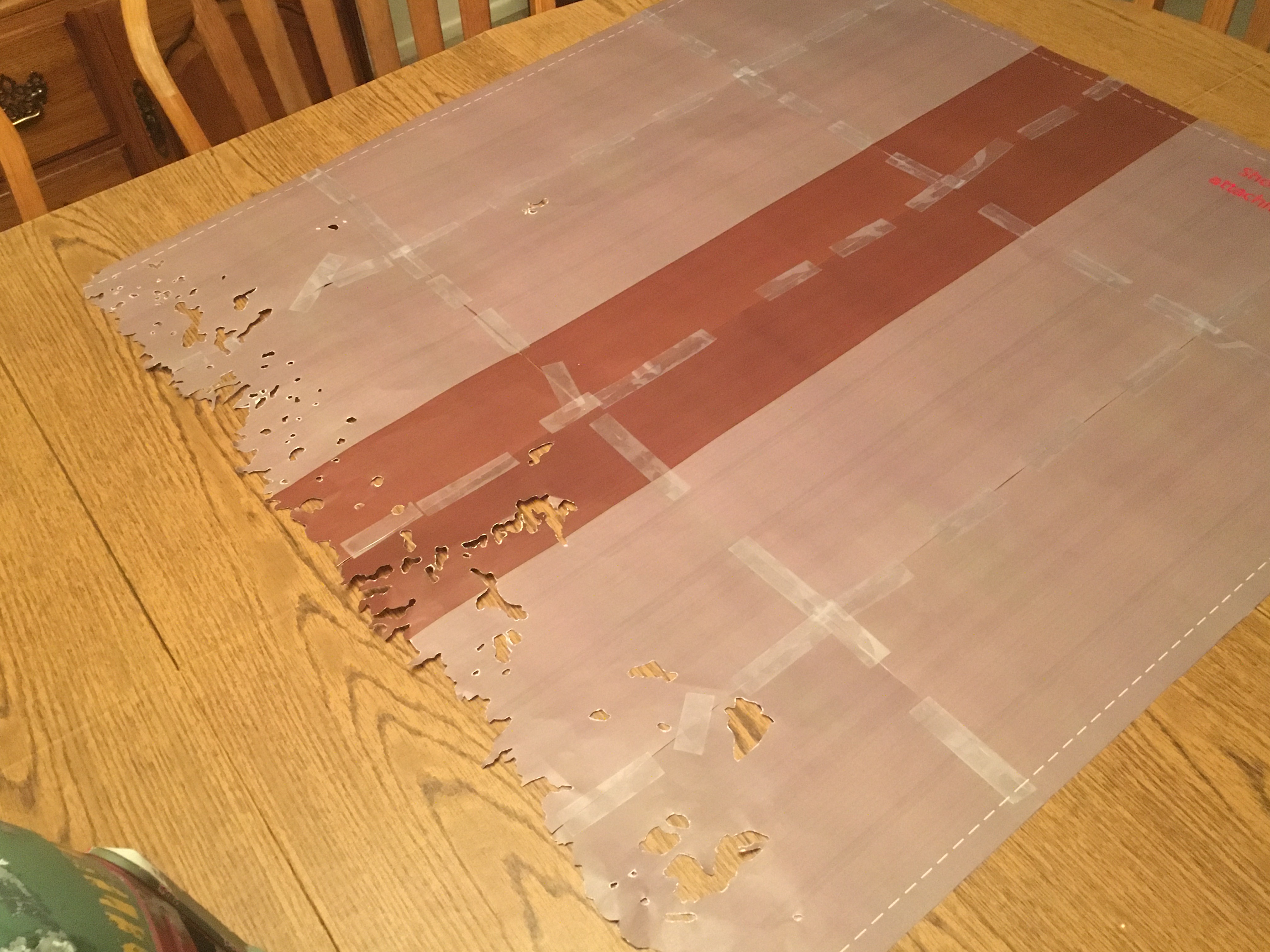 Then I used chip clips to hold it in place on the cape, and used a black sharpie to draw the lines on the cape. I tried using smaller pens but it wasn't showing well on the cape. If you cut off all of the black ink then it looks fine. On the smaller holes and even some of the bigger ones it's easier just to fill the whole thing in with ink, cause you'll be cutting it out anyway. PUT SOMETHING UNDERNEATH THE CAPE! I didn't expect the sharpie to bleed through the paper and cape because it seemed like such a tiny bit was going on it, but it bled onto the table. Whoops. 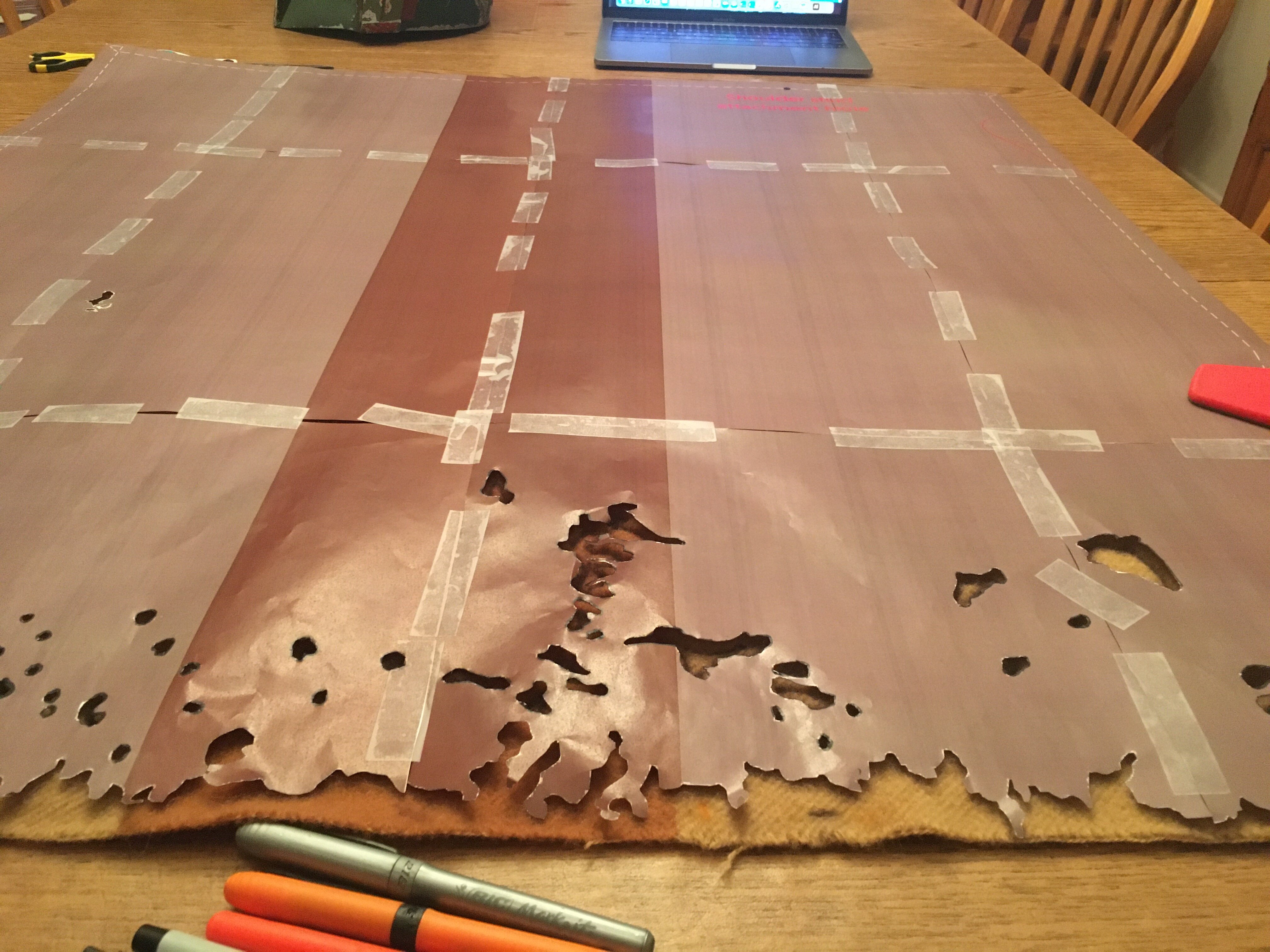 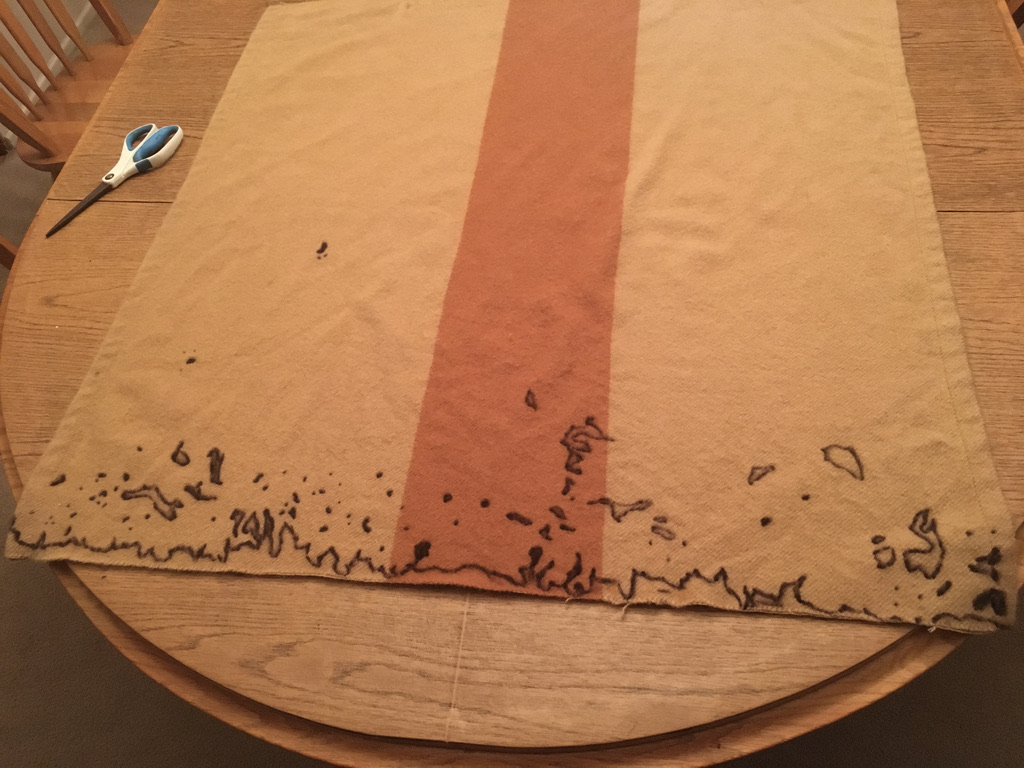 Then I cut! It's a little scary cutting into the cape since you don't want to ruin something pretty expensive but it'll look fine. 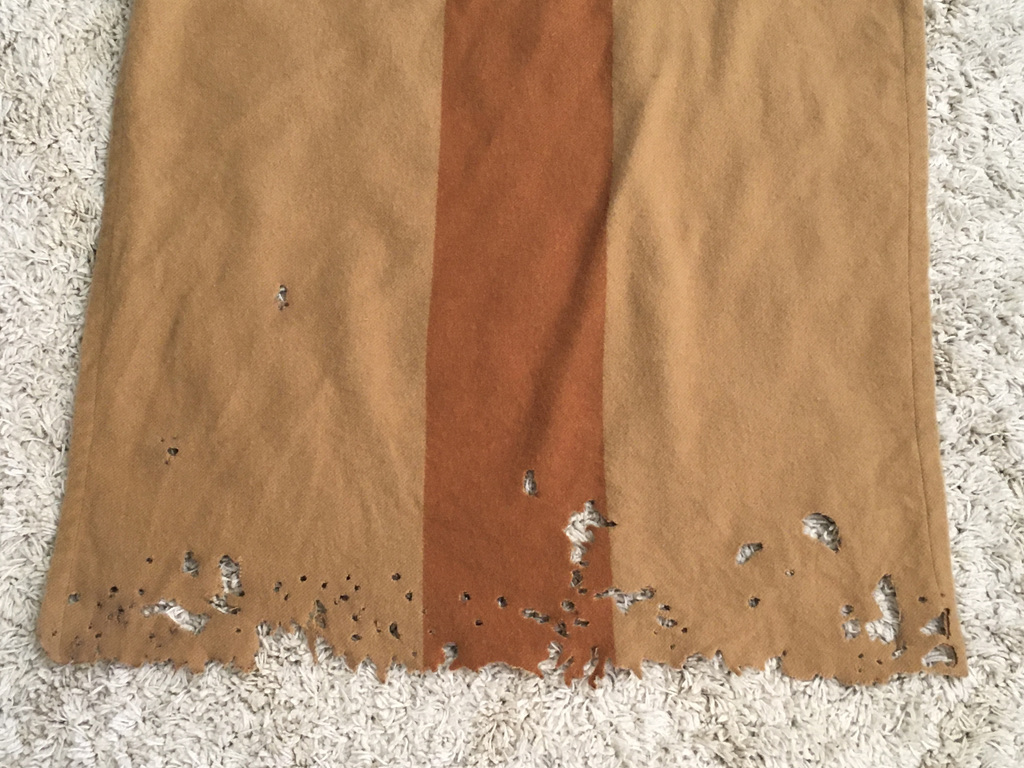 I'll probably fray some of the holes a bit but I'm happy with how it turned out. Using these smaller scissors helped a ton! They are small so you can cut more precise, and they were also pretty sharp on the point so they'd go right through the cape starting the holes. 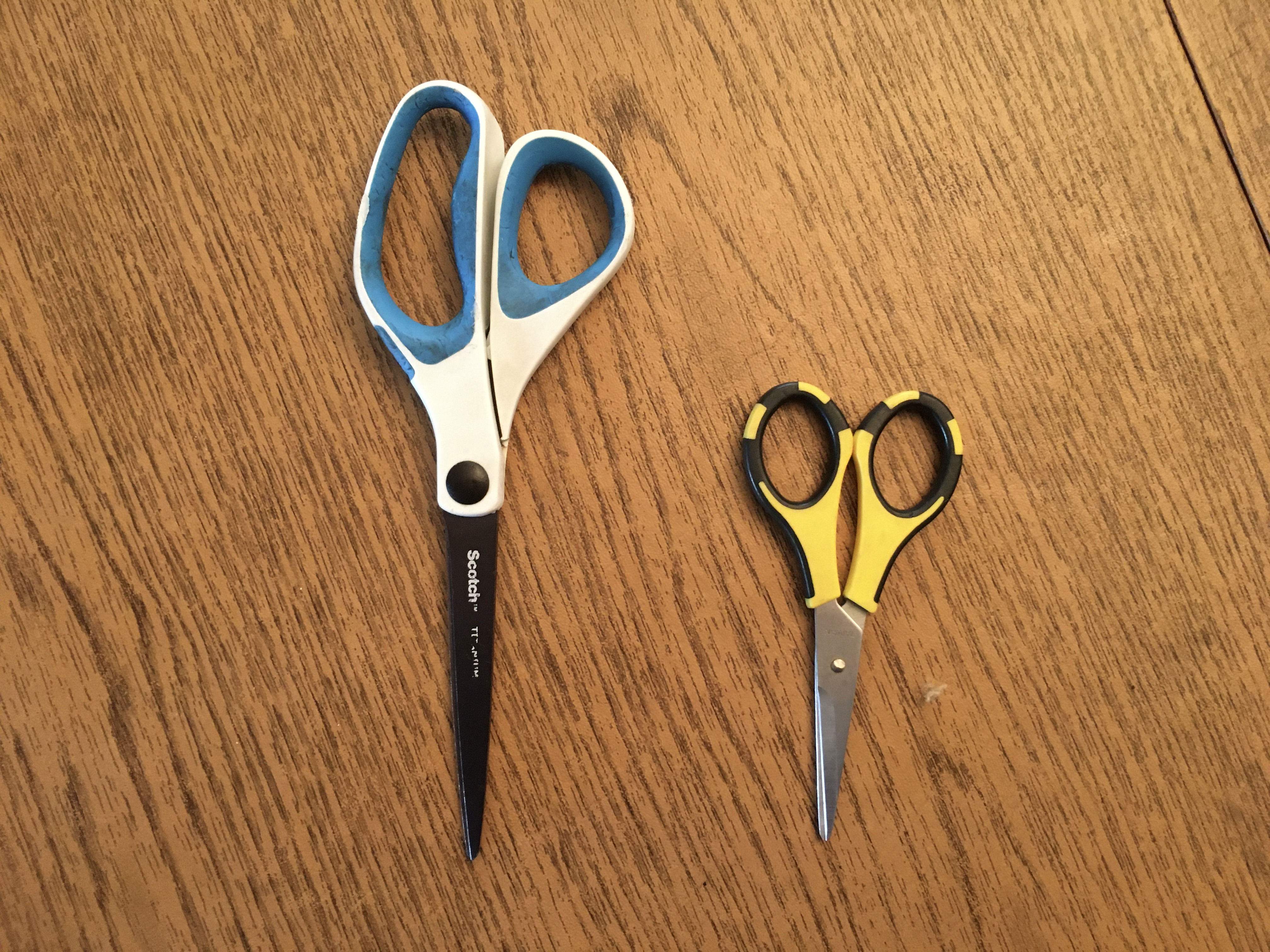 It's been a while since my last update.. today I had a small build day with Greg Schlueter and TheRascalKing . Big thanks to them for their help. Got the hose finished. Also got the back armor holes drilled, the shoulders trimmed, and new holes drilled. Thanks to Builder for the inspiration on the hose. 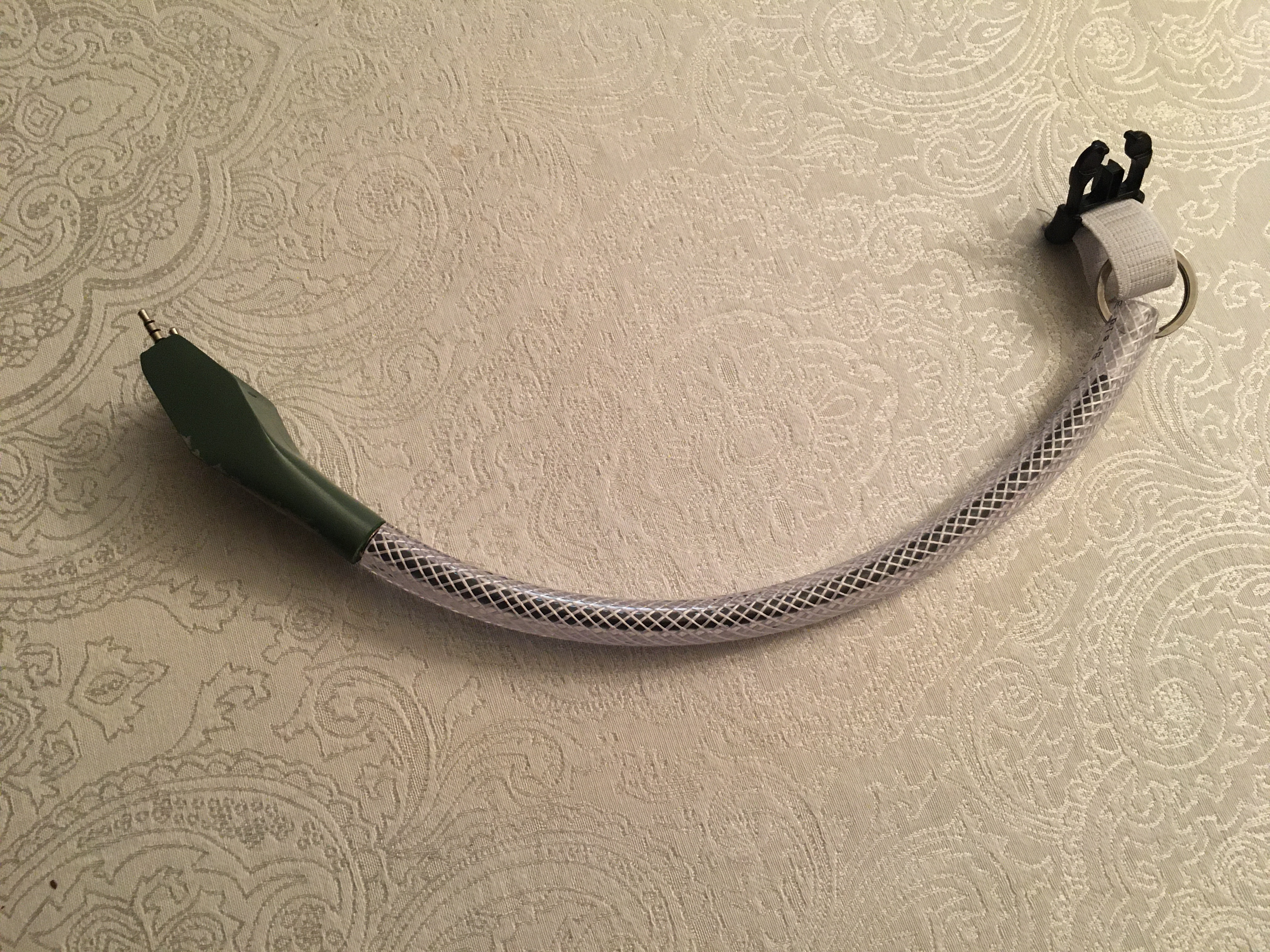 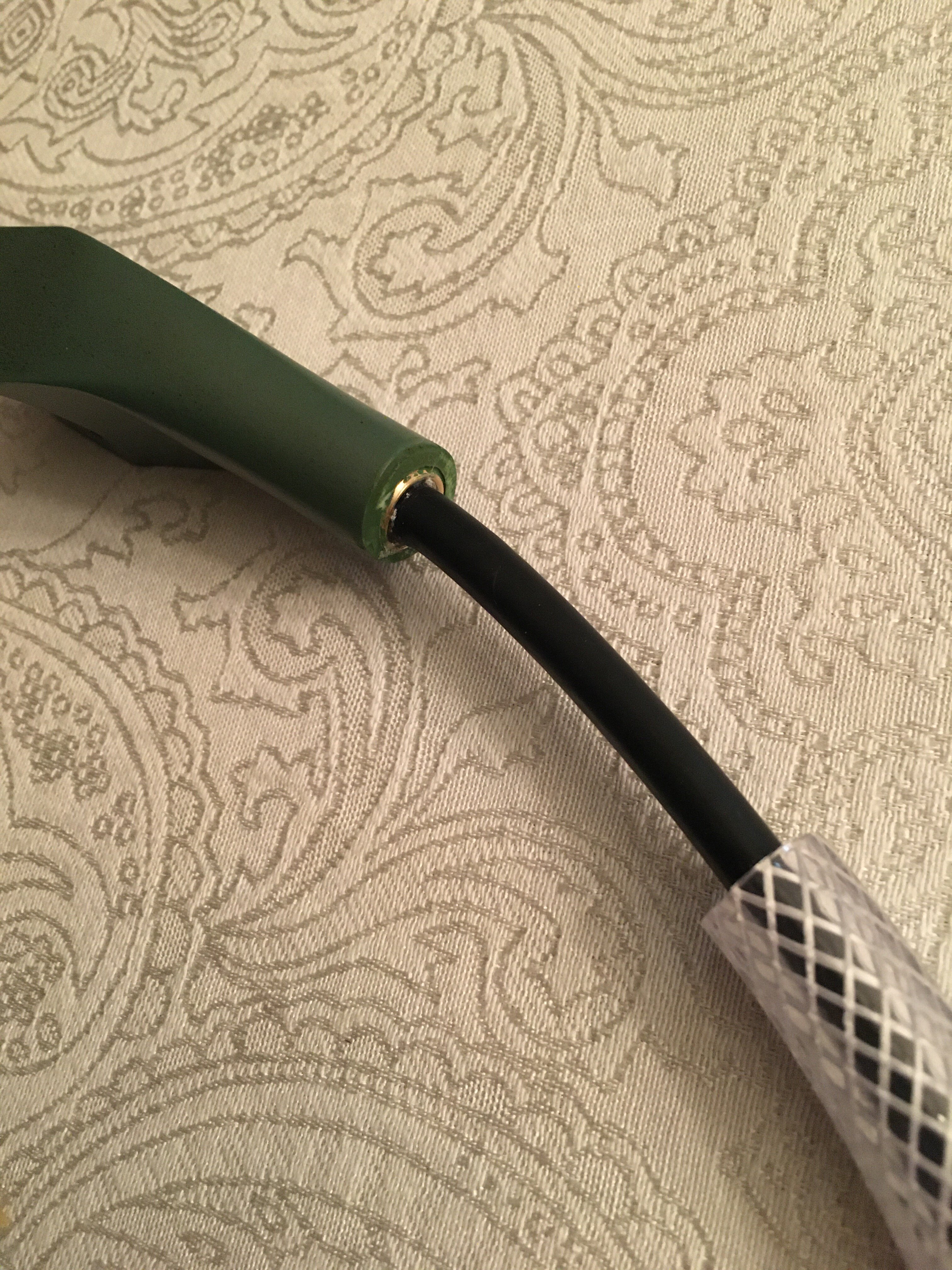 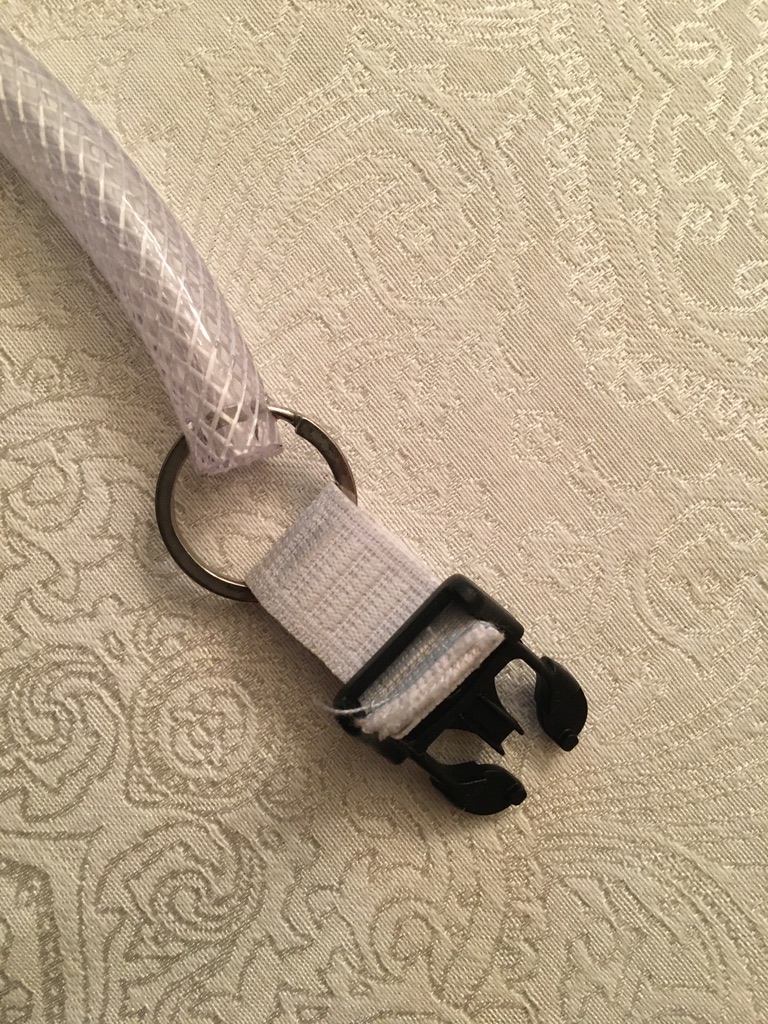 Your Fett is coming together. Once you have the jet pack we get you all finished up. 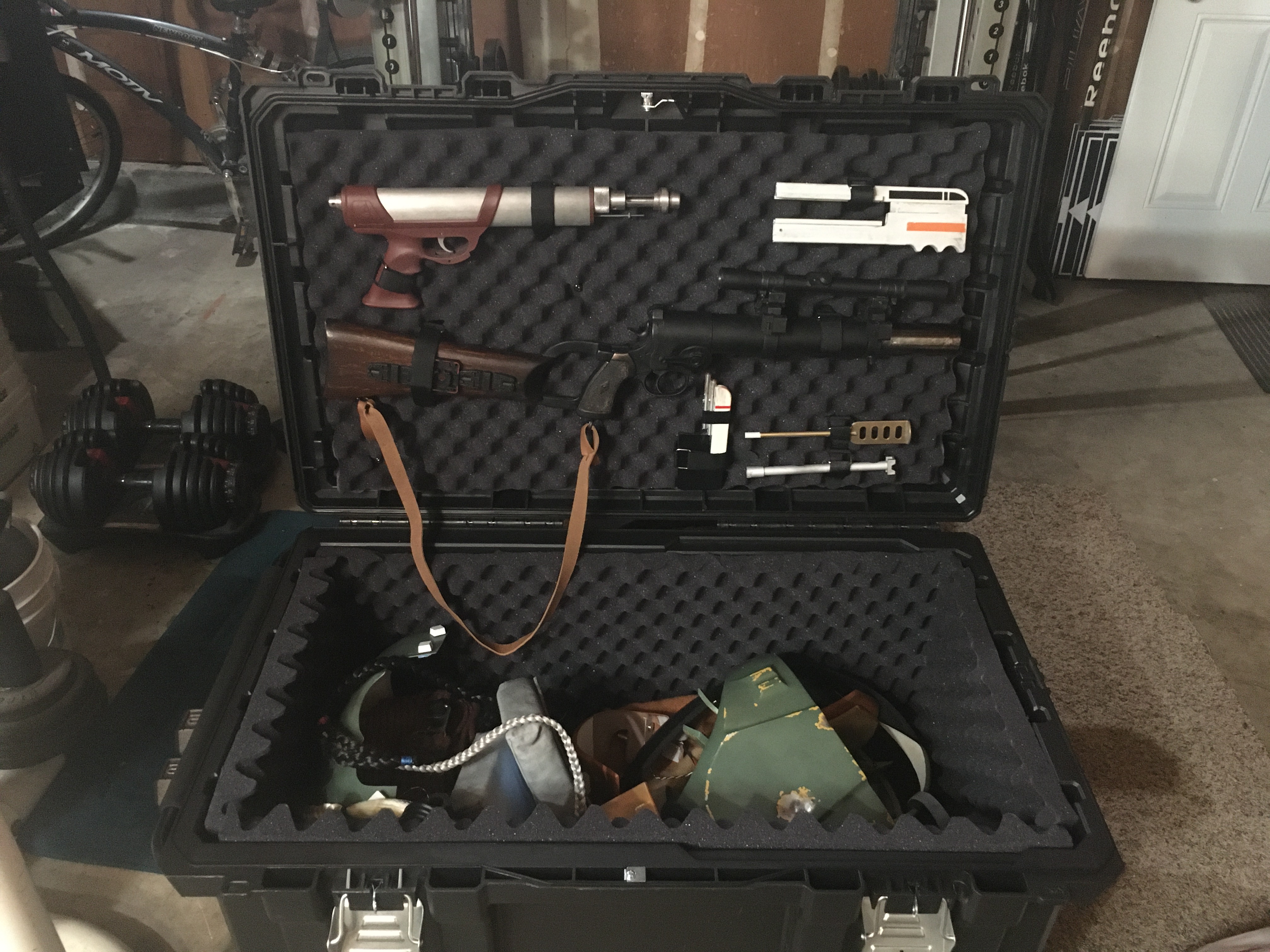 Really like your set-up for your costume tote! The weapons and shin tools inside the lid are a nice touch. What sizes of hoses did you use for the gauntlet? Curious to see how the clip for the hoses attaches to the rest of the costume.

I think it's around 5/8" for the outside diameter. The crl says the inside diameter should be 5/8", but after ordering that and receiving that size, it was way too big. Spent way more money on hoses than expected just trying to find the right one. Finally found the right size/ color at Ace Hardware and it was like a dollar a foot. If you order only, the color might be off, or the size, and a lot of times you need to buy in bulk, so I'd check your local stores.

And for the clip, Arkady attaches that kind of clip up the sleeve in the flightsuit, so I just removed the one side and attached it to the key ring, then you just plug it in 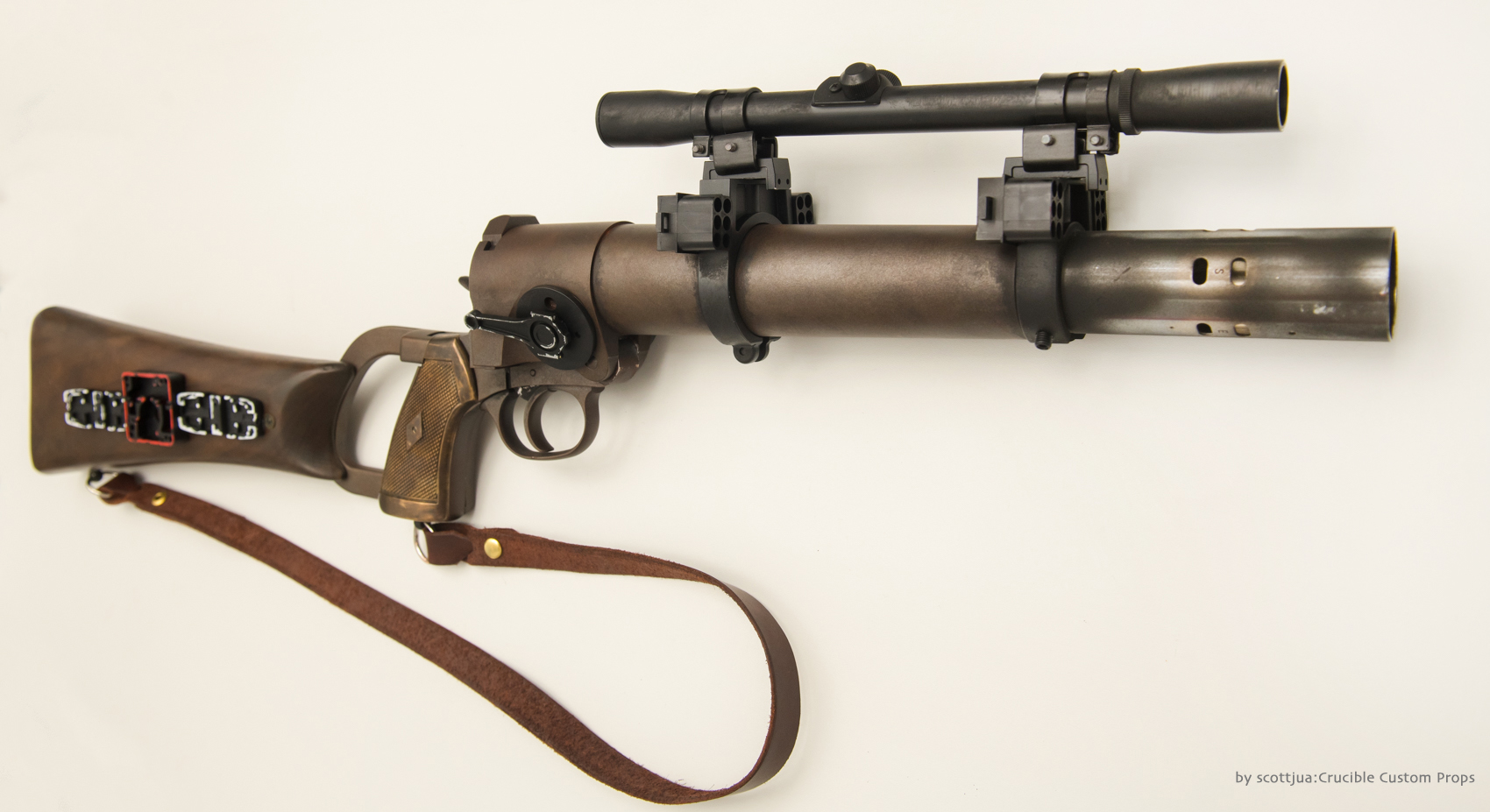 TDH PREMIUM MEMBER
Chop a chunk out of that stock!

BudaFett said:
Chop a chunk out of that stock!
Click to expand... 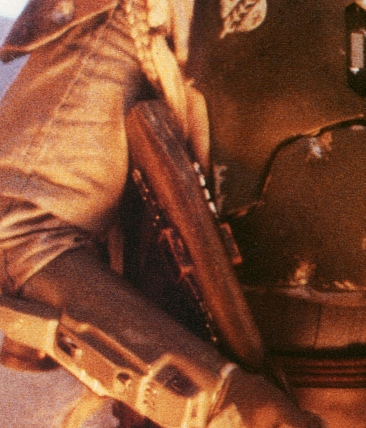 I did not know that thank you!

Was finally able to fully suit up. Still needs some adjustments and final touches but loving how it looks so far. 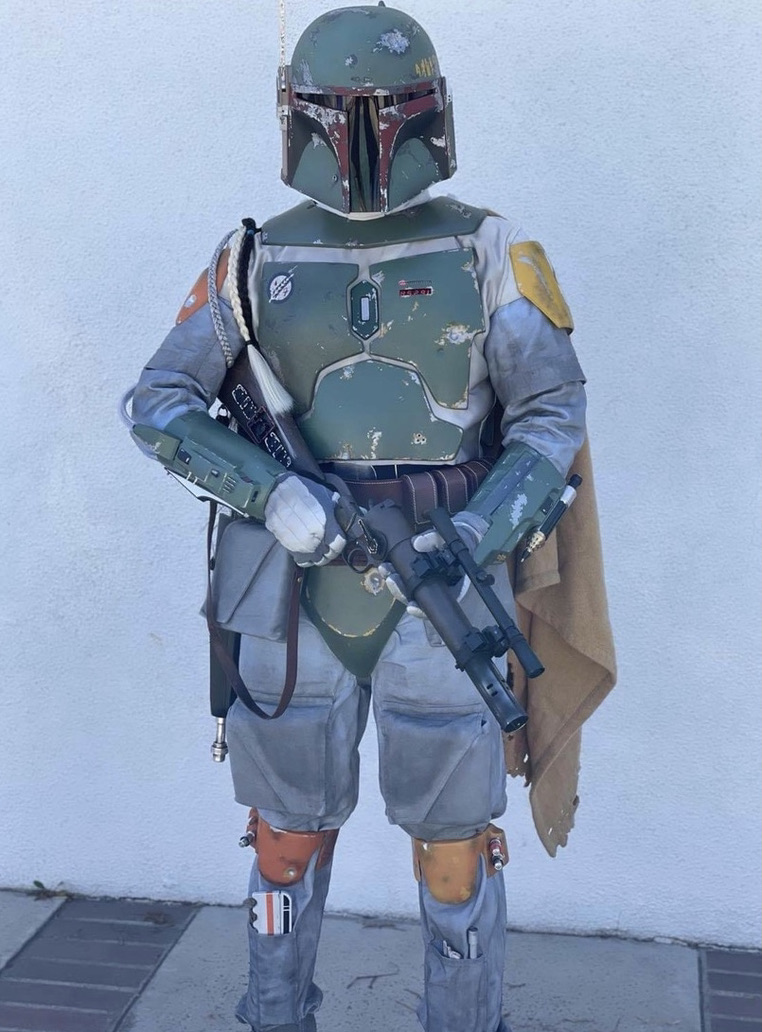 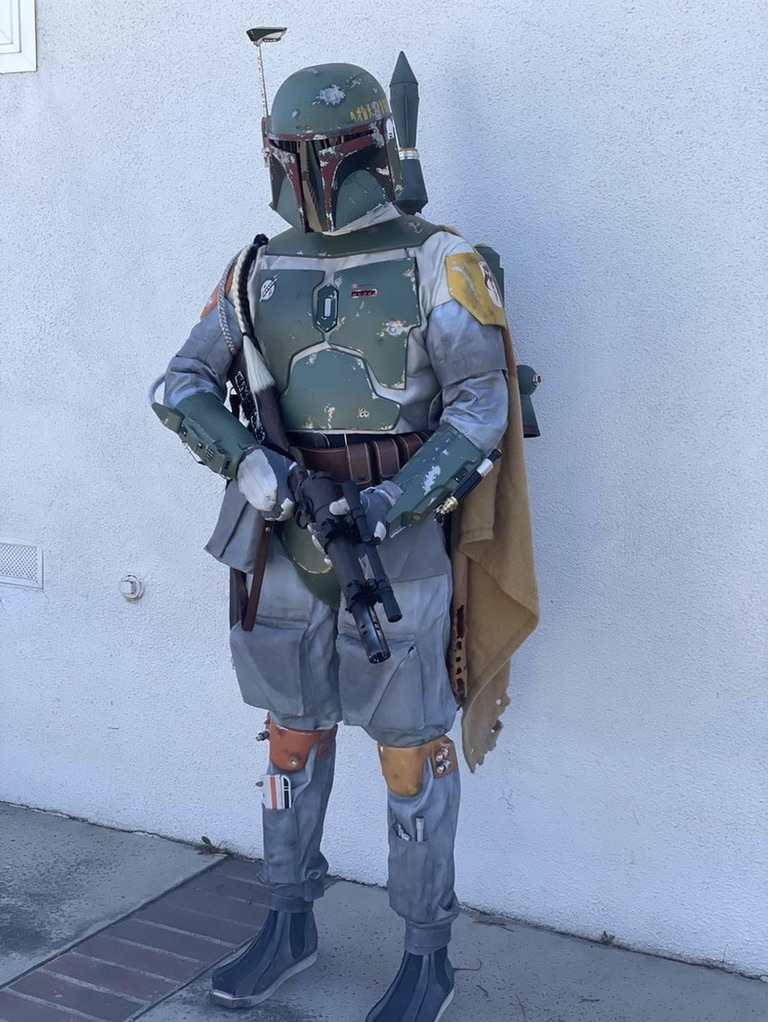 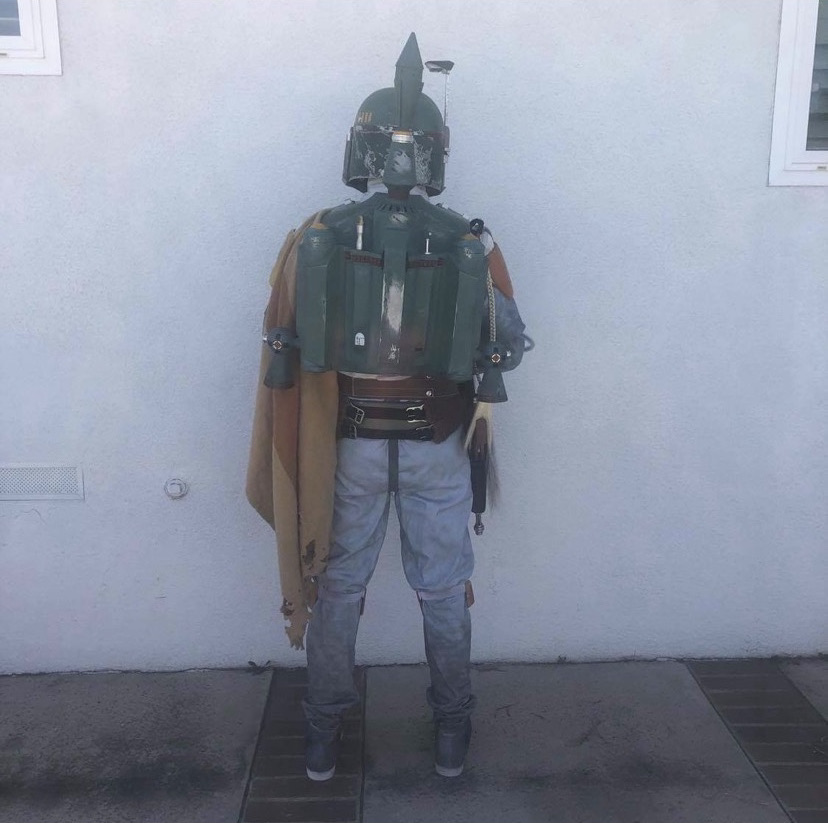