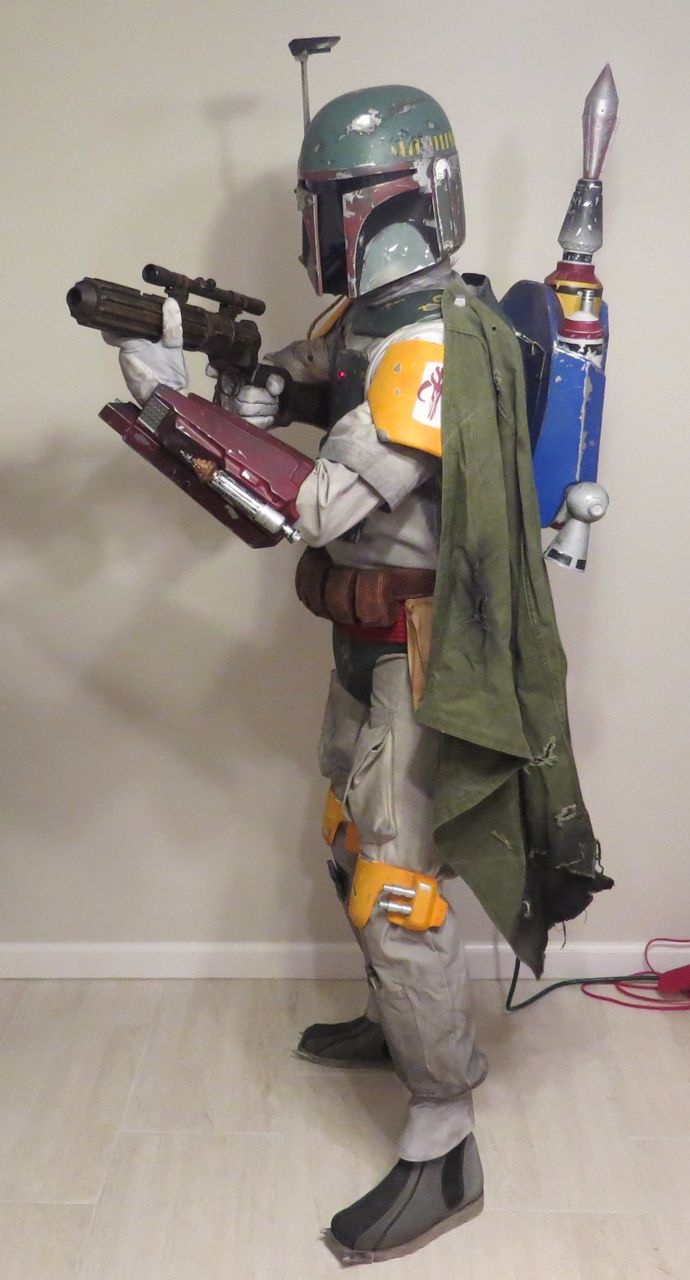 I'm going to try to list all of my pieces here.

I think that's about it! I painted almost everything myself, but I could never have done it without this site. Thank you all!

The change of the years is really interesting to see! Your latest kit looks fantastic!

First official 501st troop: St. Jude walk/run to end childhood cancer. We were invited by "Mateo's Jedi Warriors" and helped congratulate everyone as they finished the 5k. Of course, several things broke, including 2 collar studs, my left gauntlet, and a boot spike. Had a great time, though!

Very nice! By the pictures it looks like it was a awesome event. 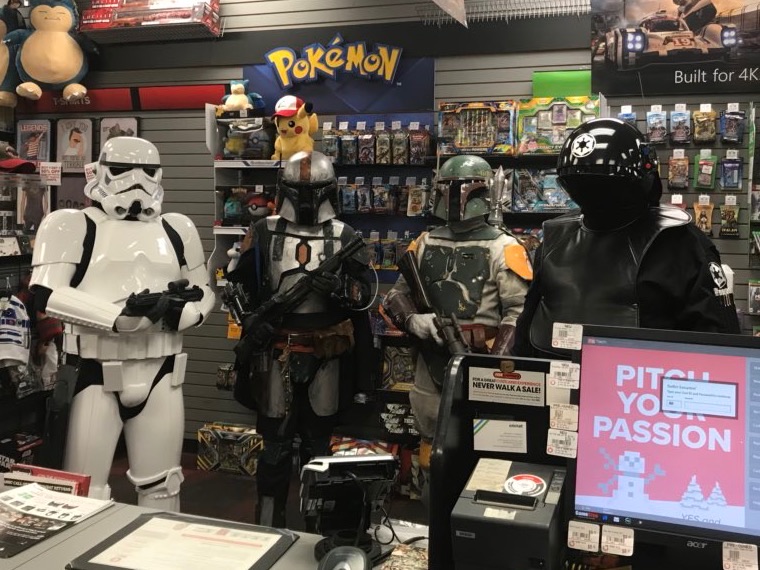 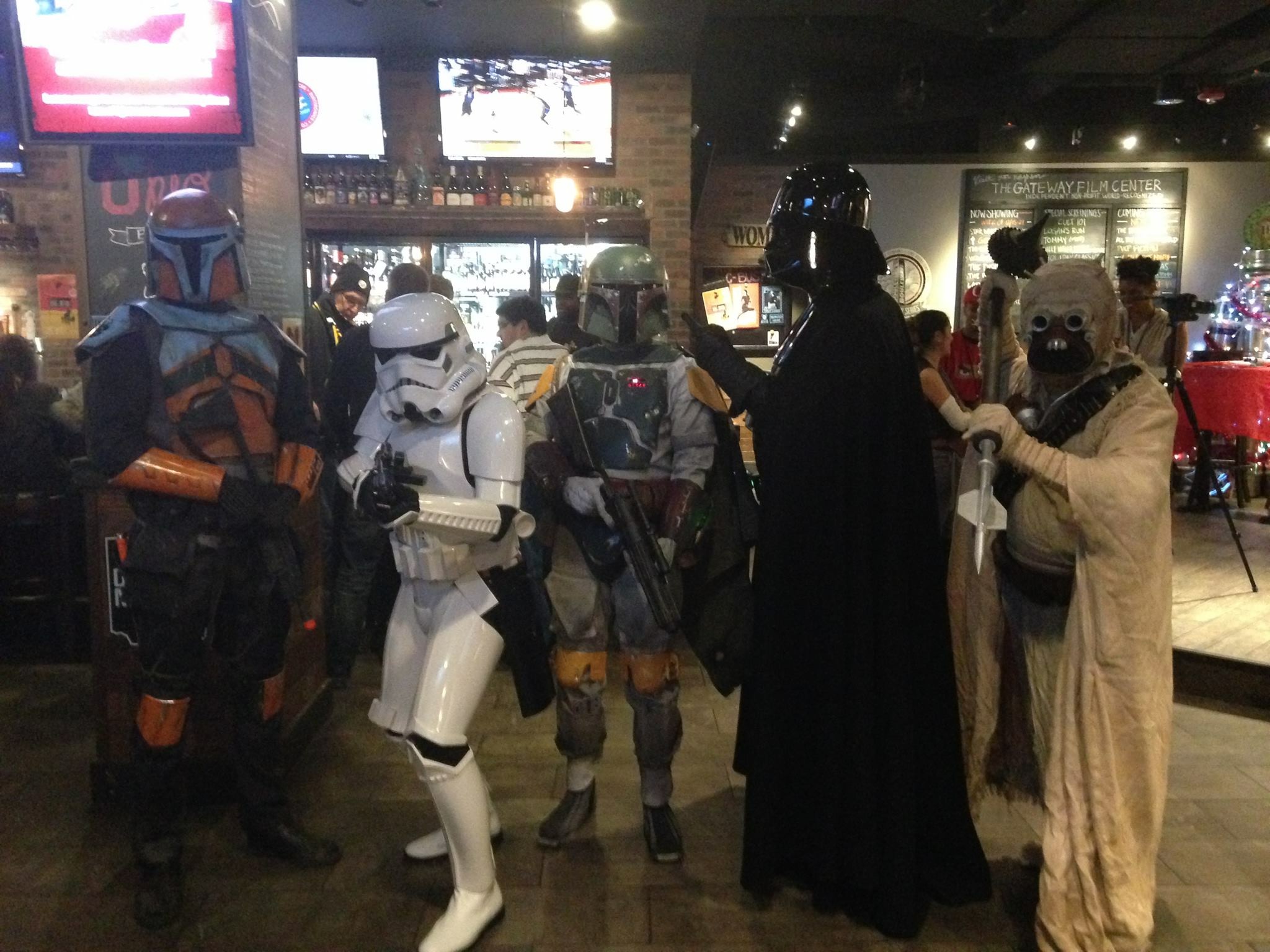 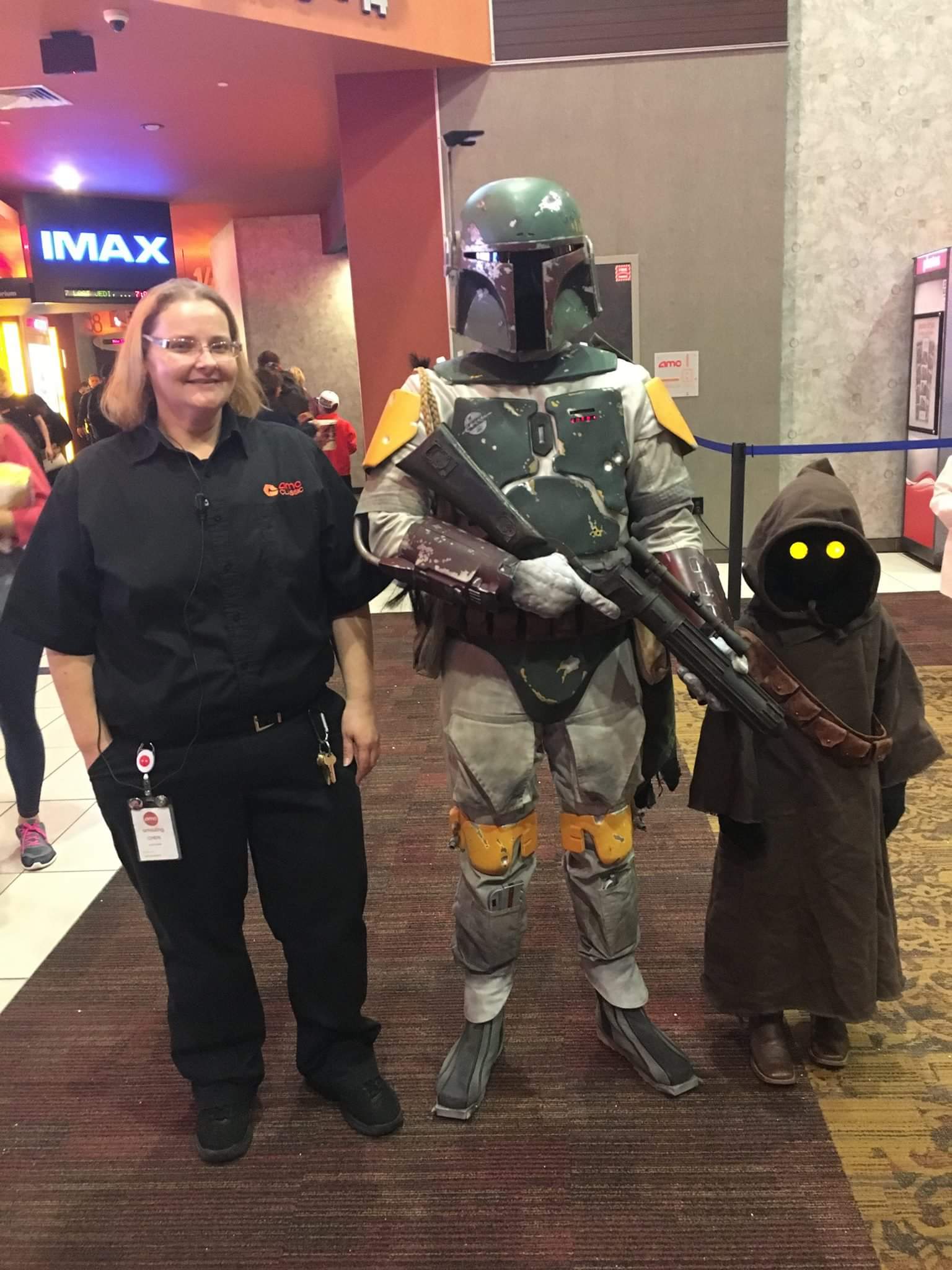 This was my original goal when I got serious in 2015: to be in costume at the premiere of a new Star Wars movie. Glad it finally happened, even if it was two movies later than I expected! Bring on Solo!

Very nice! I hope to finish mine before Solo.

Hope you got a Porg on board when you were at GameStop!

nice work man, i hope you keep improving it over time, i know i do on my boba all the time

We were invited to a 50th birthday party and raised $1000 for Make-a-Wish! 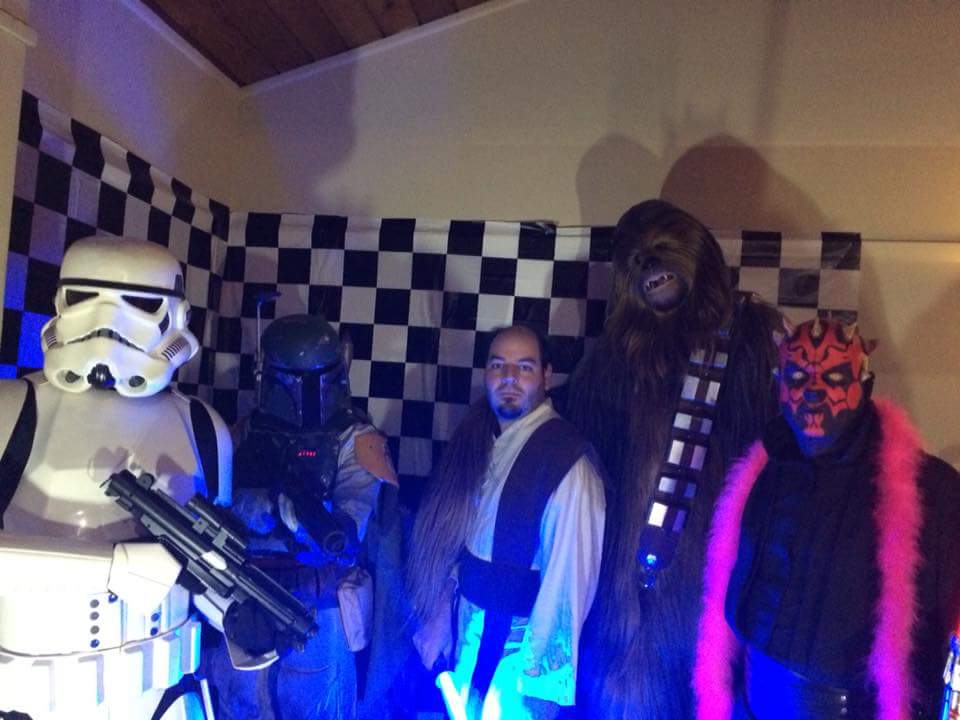 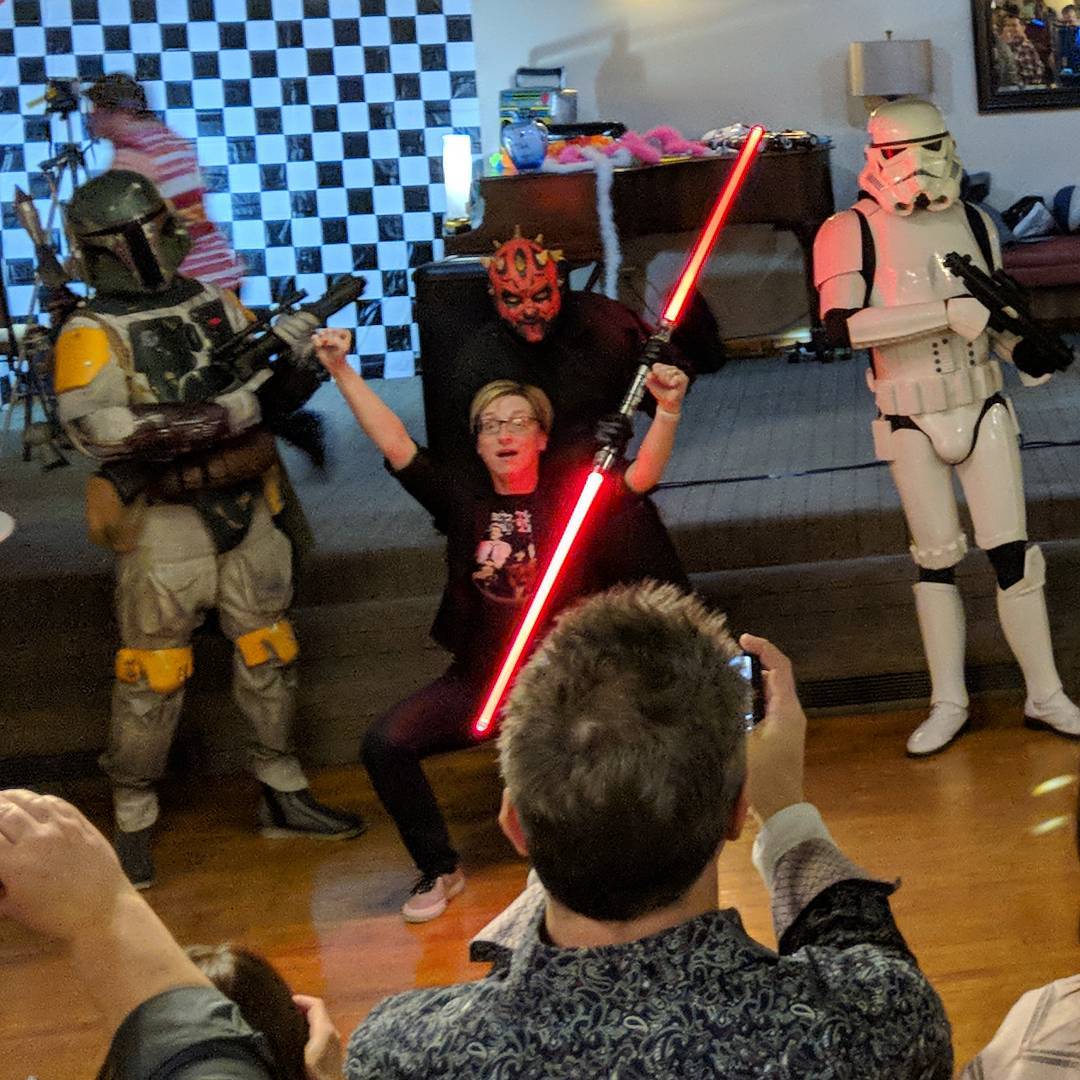 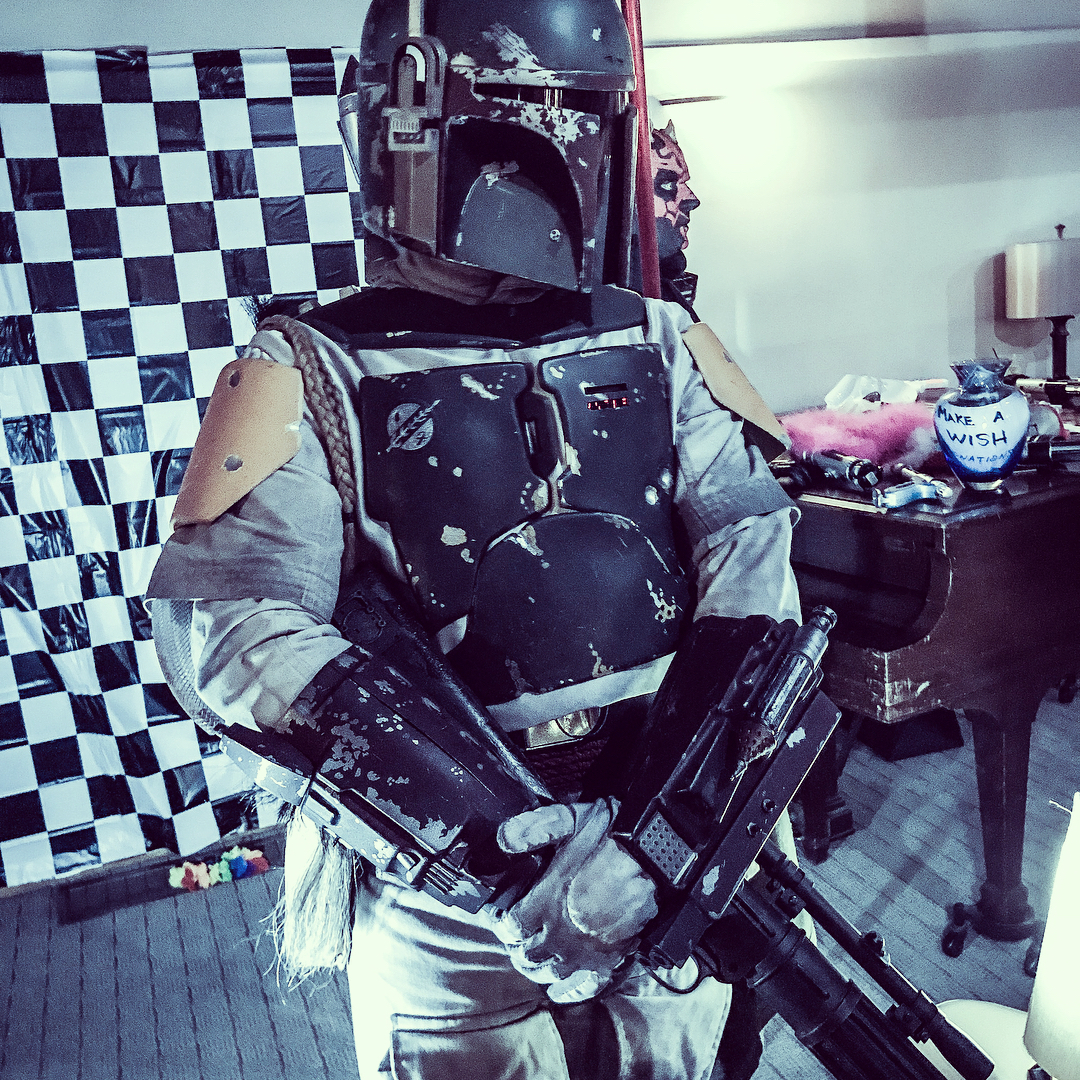 That Darth Maul paint is on point.

During my last troop, one of my harness straps busted loose, and I didn't get around to fixing it for a while. Finally got it sewn back together, so here's my latest outing in the suit: Star Wars and STEM Day at a local library. 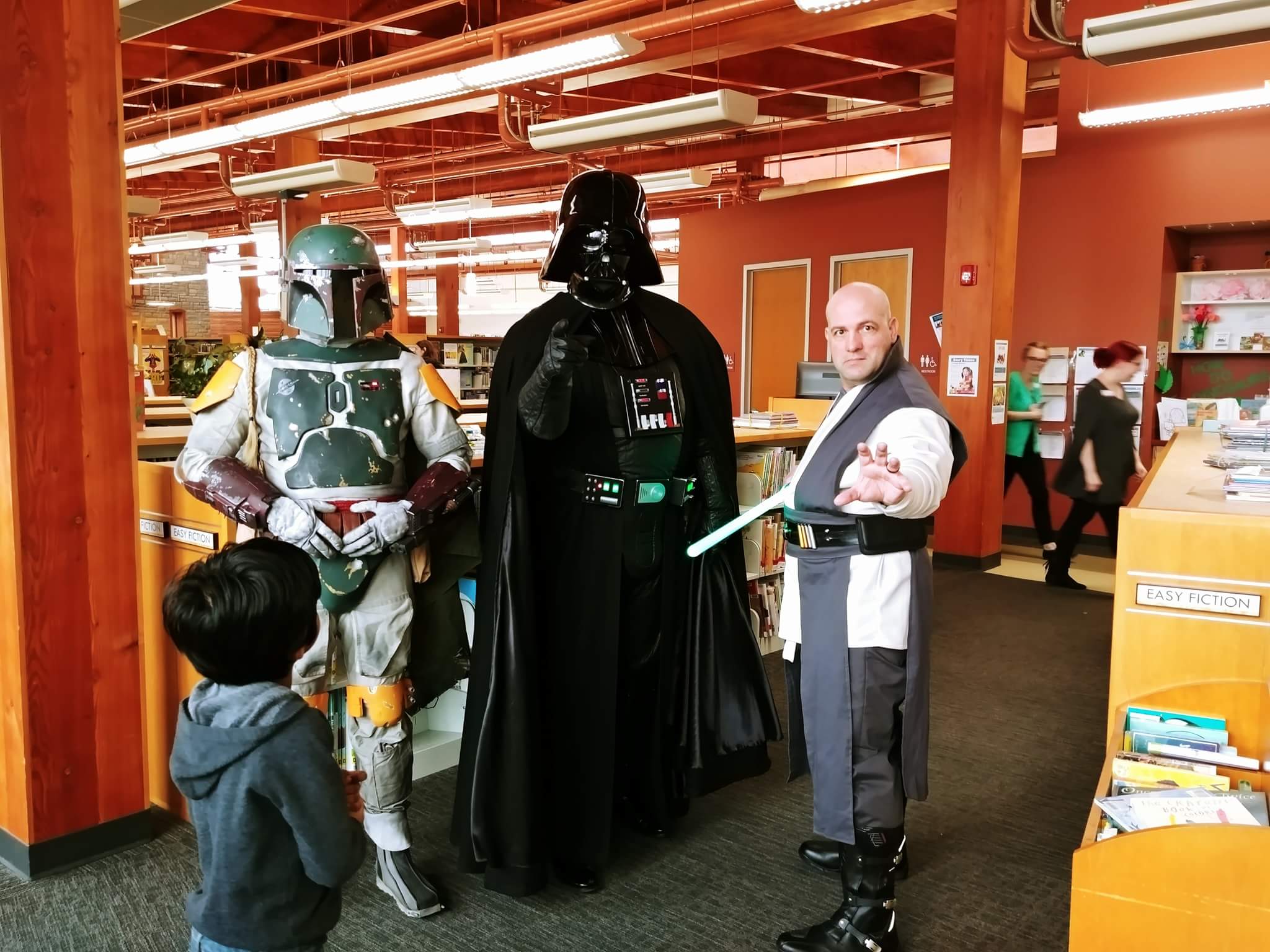 You came a long way in your journey! Looks great! Thanks for all your updates

Trooped a couple more events in May:

May the 4th at COSI 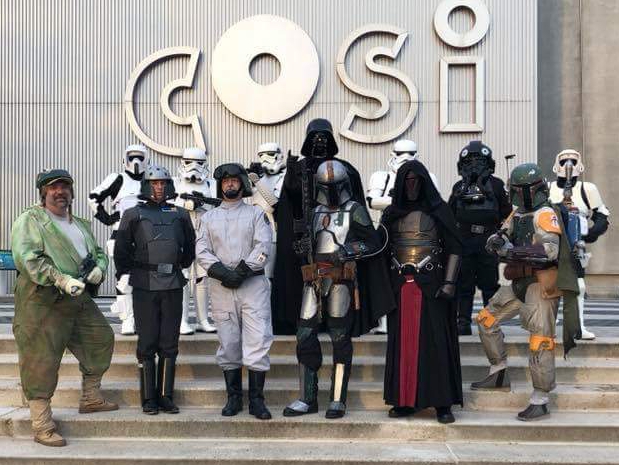 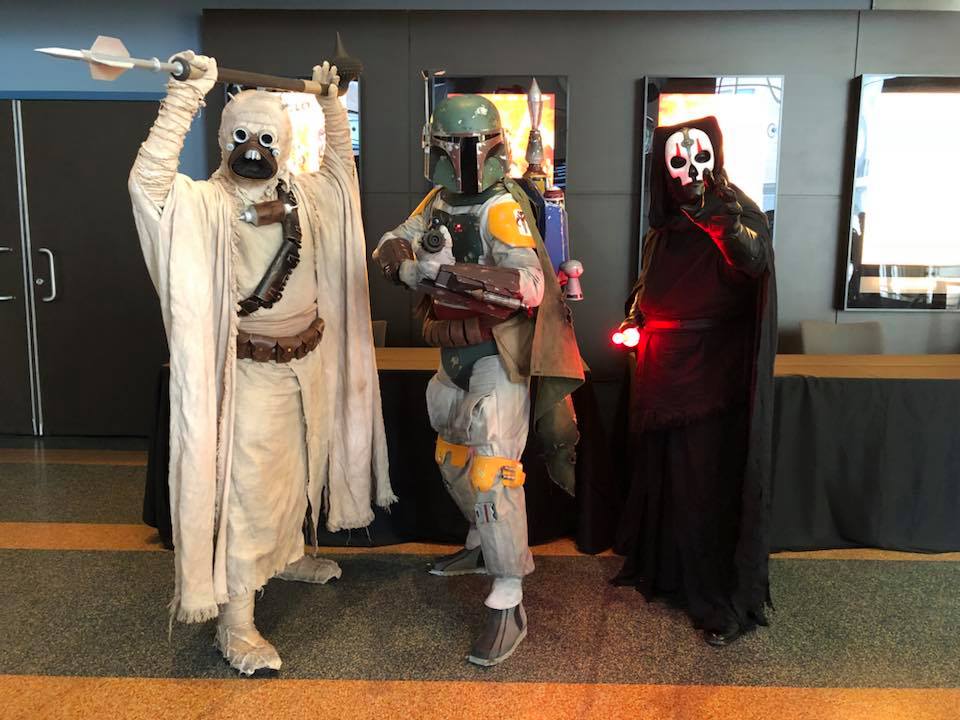 A couple more shots from the Solo premiere: 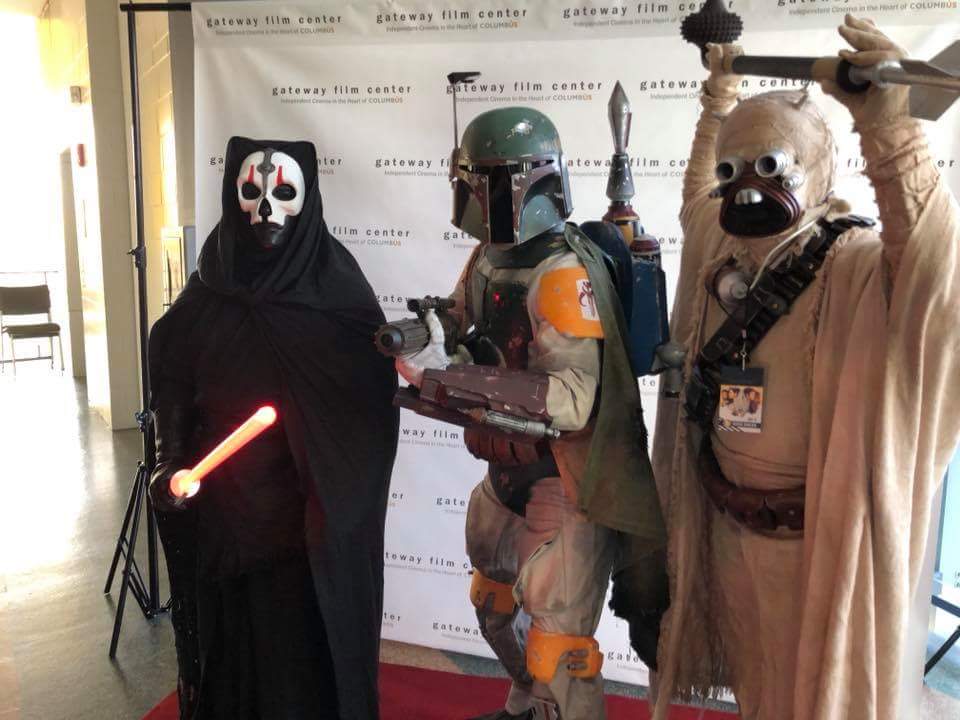