What the jawas found !

Whilst scavenging around the Dune Sea, just near the point where the Pit of Carkoon used to be, the little hooded folk found these parts.
Amazing what those little fellas will sell for scrap ! 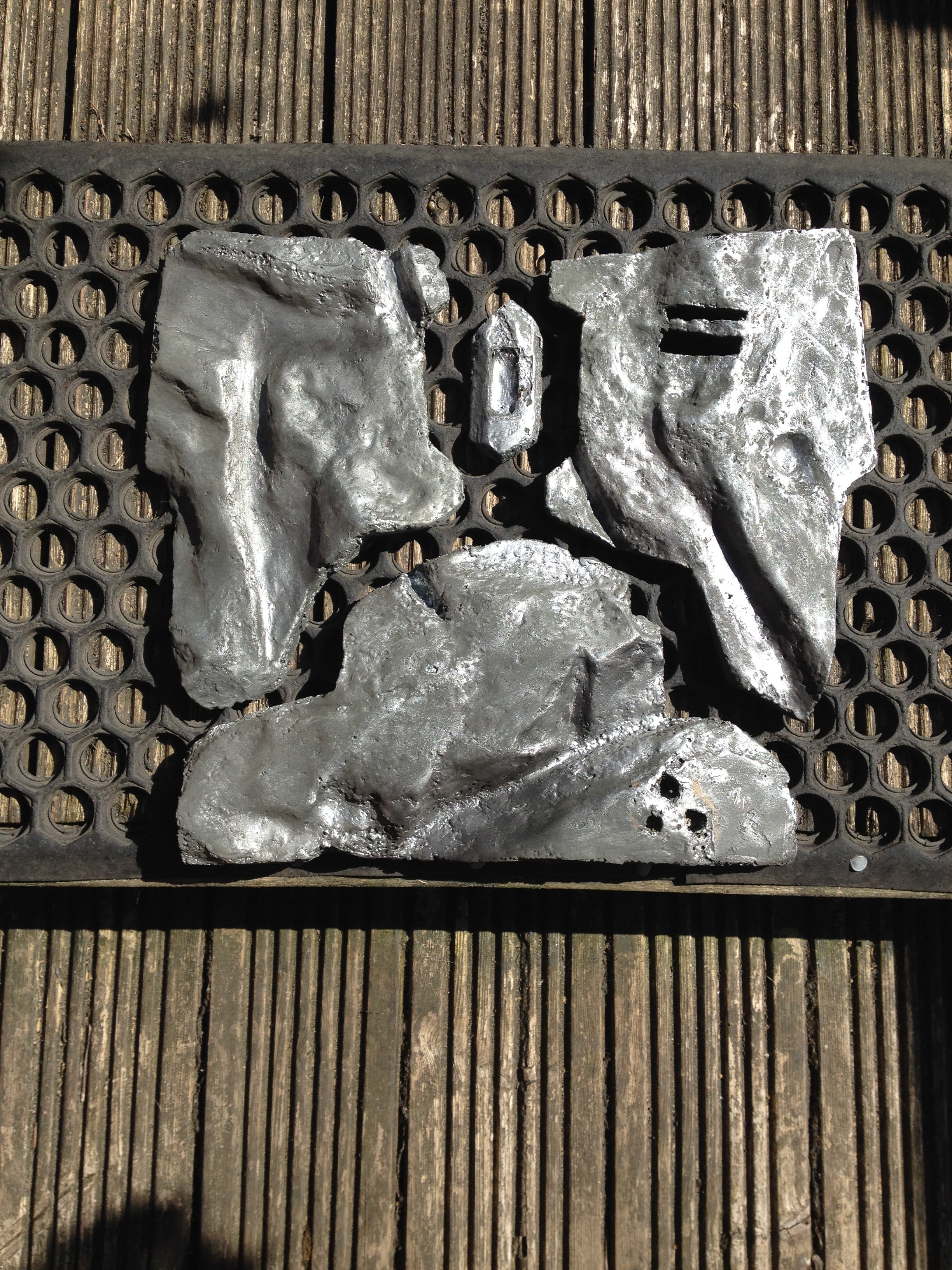 When those little fellas found these parts they also came across parts of a floating barge which had been blown to pieces in a huge blast. They only managed to salvage a few parts that had not been completely destroyed. They also came across the dead remains of what was known as the mighty sarlacc. It had been ripped open from the inside by some sort of flame thrower device, they followed a set of foot prints that led them to this armour which had been tossed aside It seemed to be badly damaged crushed by Sarlacc's tentacles and scarred by stomach acids. The foot prints then went further, then they just stopped dead as if whoever had been wearing the armour had grown wings and had just flown away . . . .
Last edited: Jul 11, 2018

All comments and likes accepted. And even an add on to the story would be real nice. So lets see what you fettaterians have to bring to the table ? As in the long run that's how this all started by Lucas finding stories and then turning them into blockbusters
T

Are you sure they're not from the night of a thousand tears? 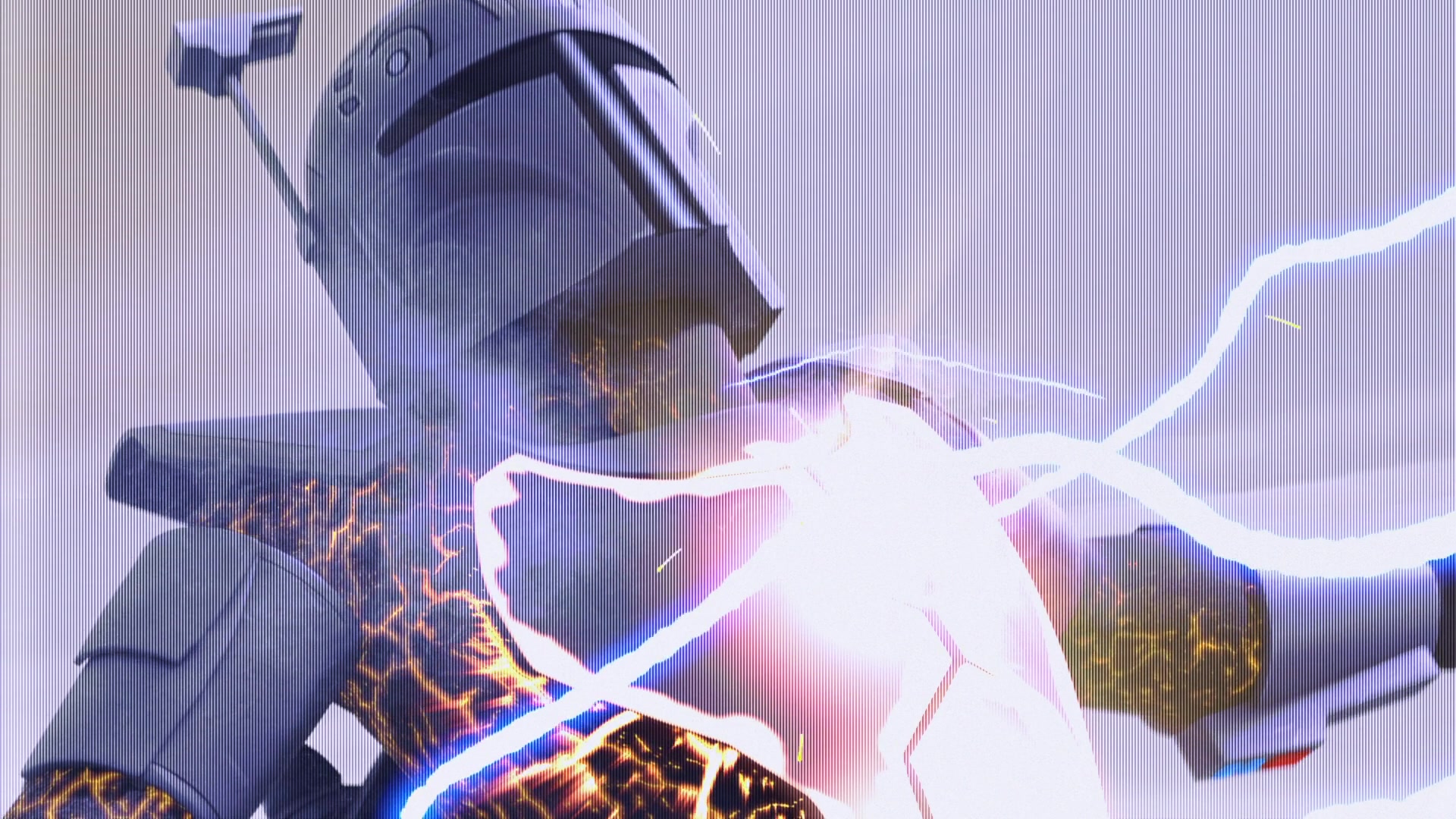 If the rumors about S2 of Mandalorian are true, we'll be seeing this armor again on Timothy Olyphant.

The care and feeding of your Fett helmet
2

The best patterns that came out after painting ?

The care and feeding of your Fett helmet
2

The best patterns that came out after painting ?