BudaFett said:
Same but he’s working on a weathered one now!
Click to expand...

Ha, no! Another customer!

Nice! Fett 4 Real really cranks out the Jangos! Good luck on yours!

Thanks! The cast is beautiful and Dom did a great job painting! 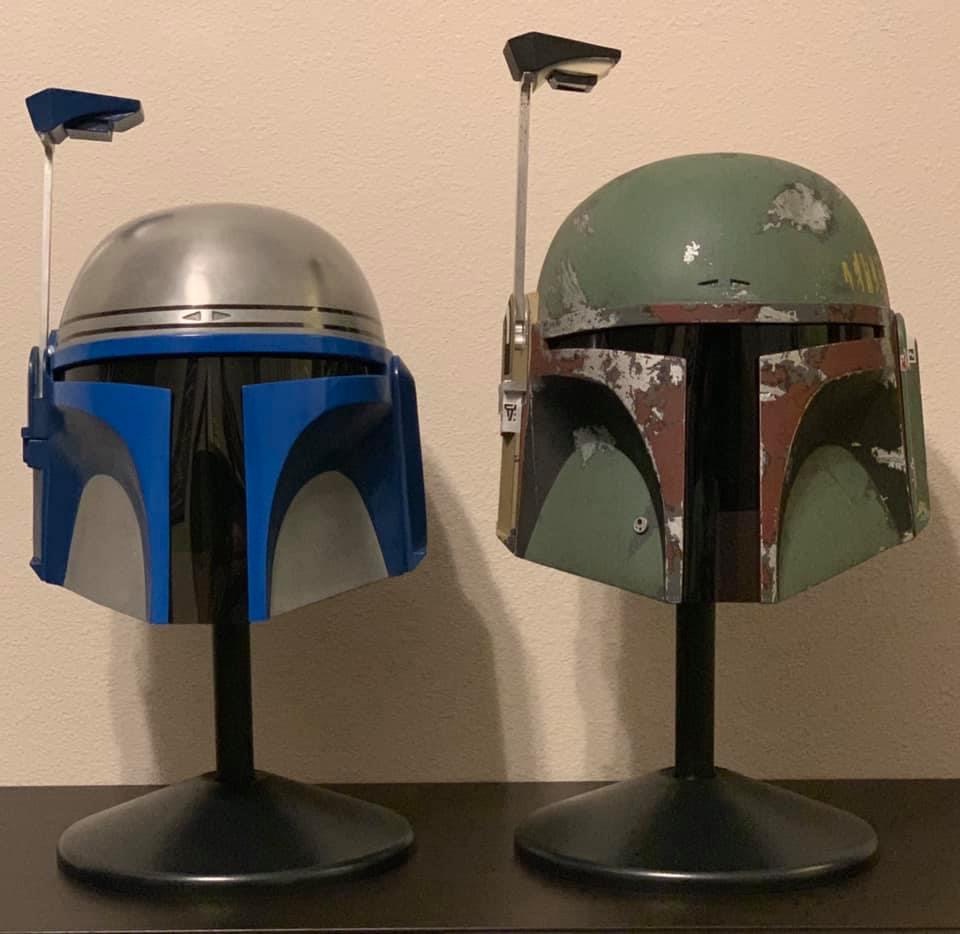 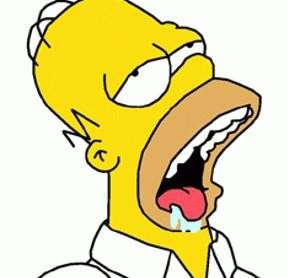 bucketheadprops said:
Interesting, I see it from when he's up on the column onwards, before he even fights Kenobi up close. Only not there during initial engagement and maybe in the CGI flying for the cable grab on Obi's hands. Definitely even on the real costume when he's sliding down the roof.

Just seeing this thread. bucketheadprops noticed it being on the real costume when he slid down the side of the platform. I strongly believe, that this was a stunt suit, as you can see the chest armor bending strangely when he loosened the rope.

Edit: pretty obvious, since it is a stunt scene, but I wanted to point out that the stunt helmet differed from the hero helmets. You can see Temuera Morrison in an unpainted stunt suit at 2:57. Followed with one of the cooles things Jango related that I ever saw... "May the force be with you.... Bro!" love it