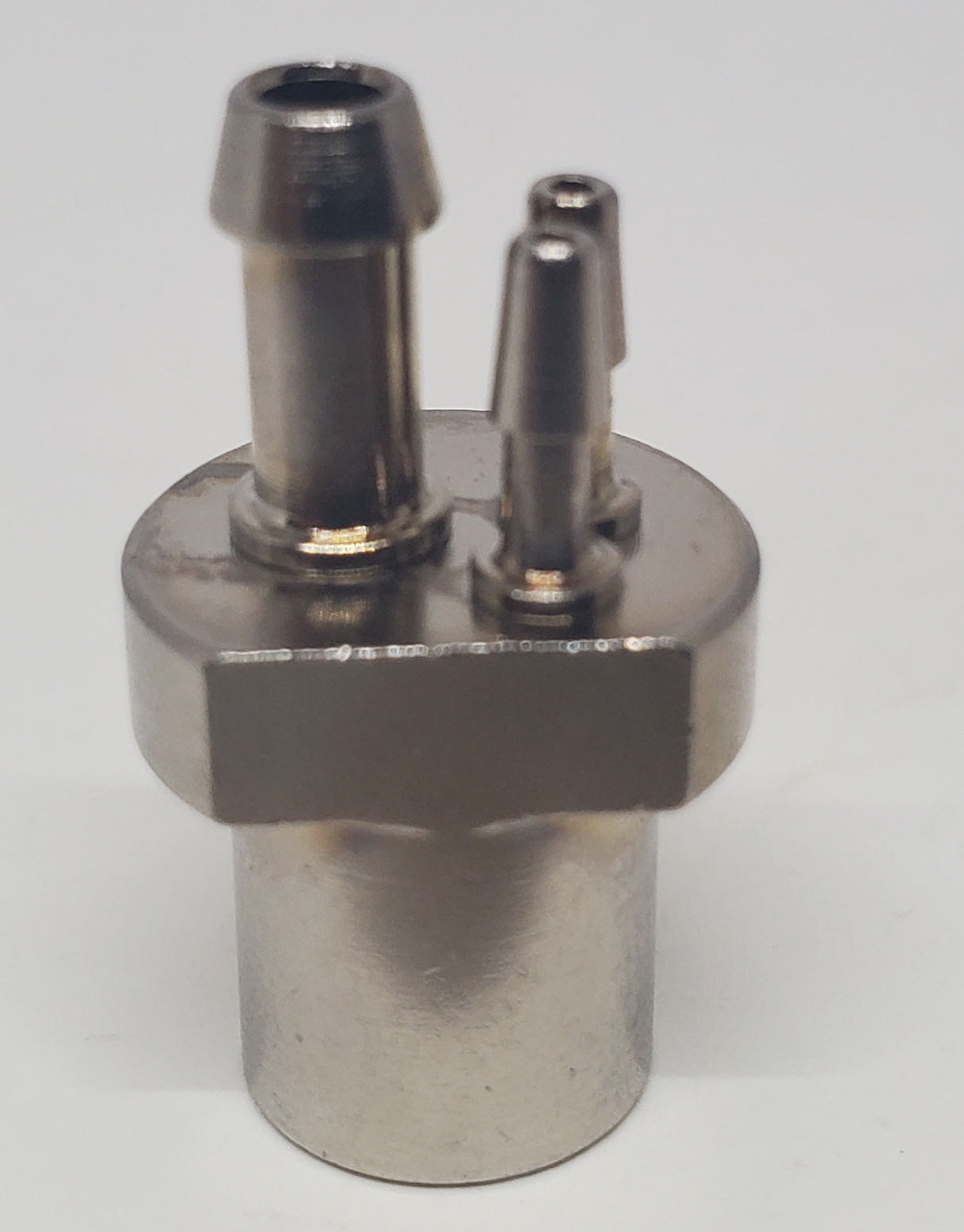 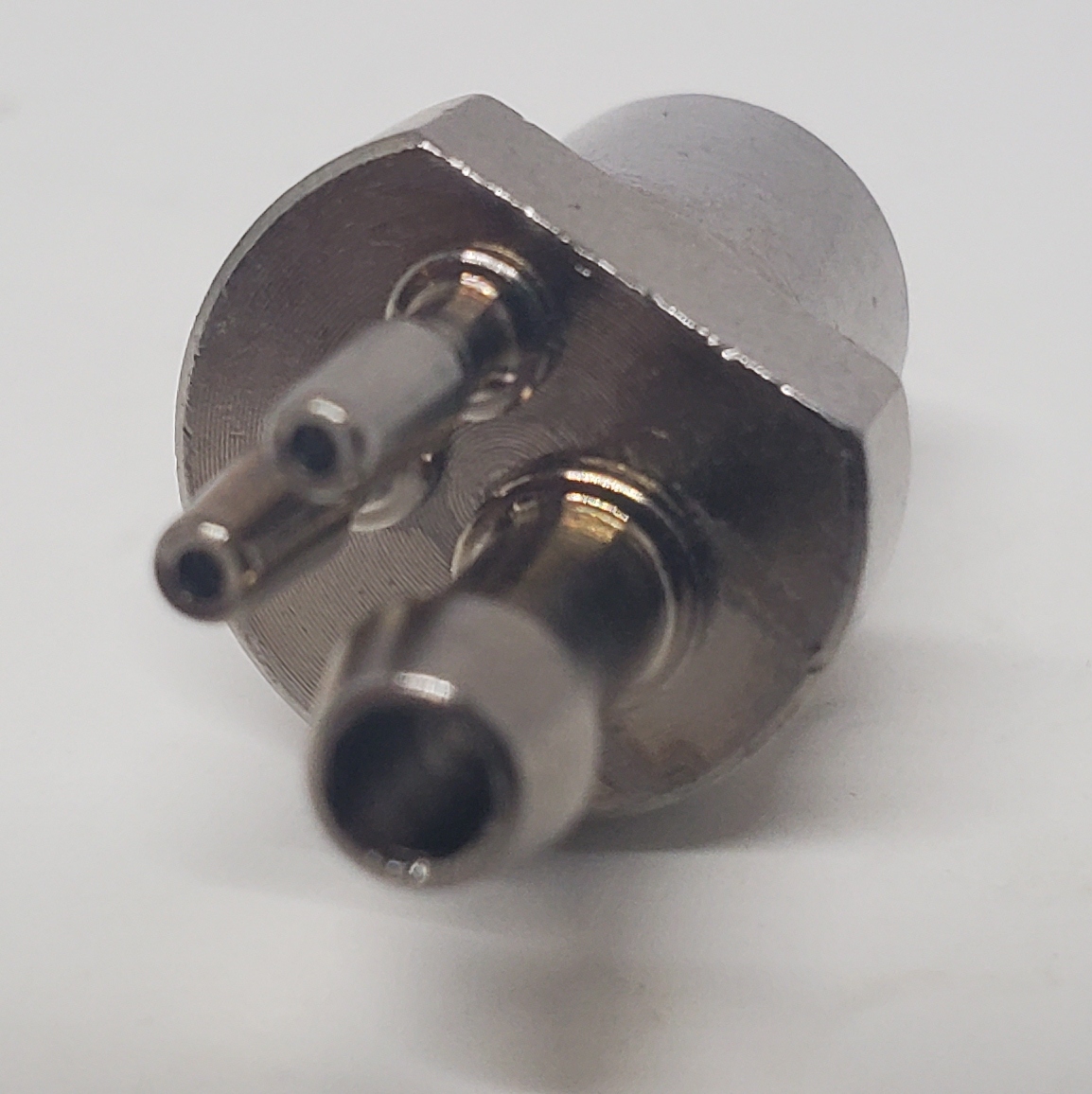 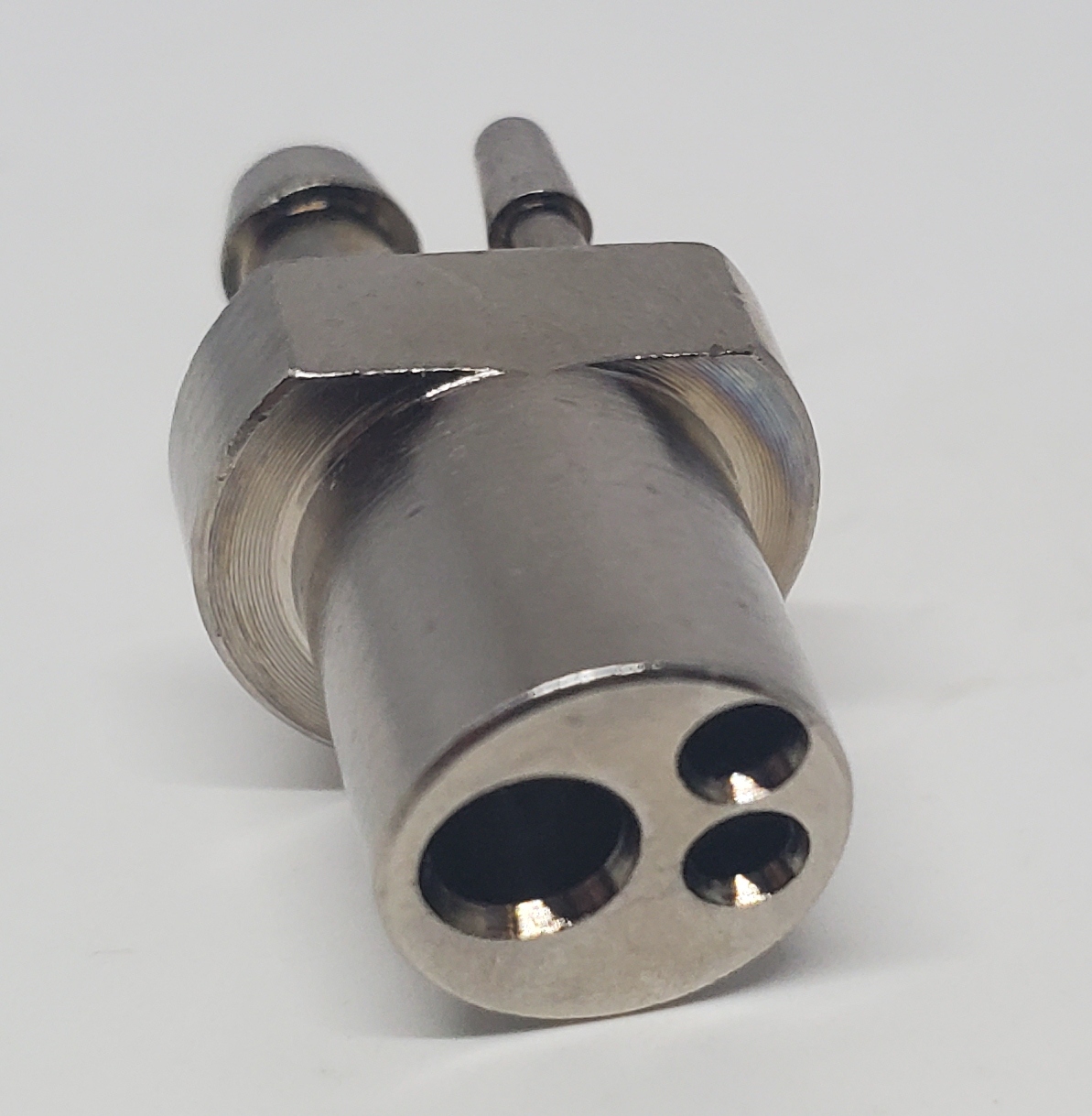 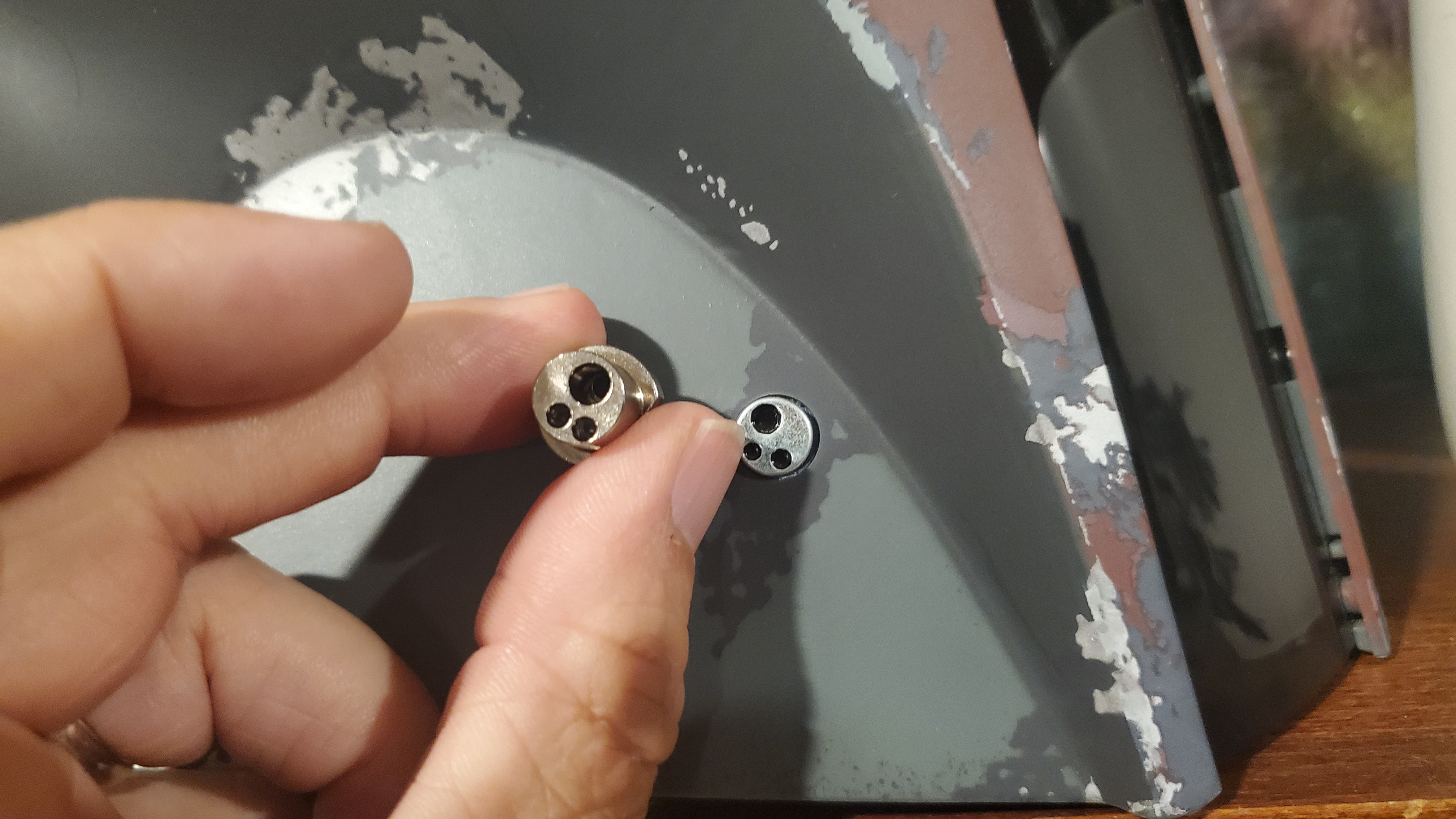 TDH PREMIUM MEMBER
MojoTurbo
Super Freaking Cool! Makes you wonder with all the “Dental” stuff used on Fett and god knows what else, was someone on set a dentist or hygienist. Did a dental office go out of business and there was an estate sale? Perplexes the mind.

In any case, very cool and thanks for sharing!


So what’s the plan, hack saw or dremel that end off to use? Cause I don’t think the entirety of that thing was in the helmet. Haha! A wee bit uncomfortable I should imagine if it was.

TDH PREMIUM MEMBER
I don’t know how you grommet guys do it, but my hat’s off to you.

Locking clutch back pins for me…

TDH PREMIUM MEMBER
jedisushi
Hahaha! Dude it was my first attempt at it. And yeah I was second guessing every single cut. I do have step by step how I did mine. But once I had my Collar Armor on it all fell like dominoes. The spacing, the cuts the curvature of the armor (especially the abdominal armor) all has to be taken into consideration.

In hind sight though, I would absolutely do it again!

The knee darts are made by Mojo Fett (or Russrep). The threaded insert goes into the back and the nut tightens it to your knee pads

The gauntlet darts are also by Mojo Fett.

The Boot Spikes are by RussRep. He provided rivets to puncture inside your shoe sole.

The Ammo Belt was made by batninja. Yes the ammo pouch quantity varies depending what reference your looking at.

The honor sash, is a actual horse saddle girth, you will need to untwist it to lay flat. It was hand dyed.

The Wookiee braids where made by Julie. She used real horse hair and sinew. They are accurate. You can sew Velcro to your shoulder to hold it. personally I use a snap.

The side pouches were made by me. The shade is dependent on which reference you're looking at. You can dirty one up more to make it darker if you like that look.
Last edited: May 29, 2022

I'll post more when my soft parts come in !!!

Hey jedisushi can you show me what this looks like?

I don’t know how you grommet guys do it, but my hat’s off to you.

Locking clutch back pins for me…
Click to expand...

I use two part epoxy. From time to time a pin will break or come off, but they’re easy to replace.

AHHH, the locking pin backs that you use for DISNEY PINS !!!

Irongladiator thank you for being so helpful, when I first joined the JACK SPARROW cosplay community the veterans who had "done all the work" were so tight lipped about where the "secrets were" and they wouldn't help you at all.

Can you give me some advice about the harness? 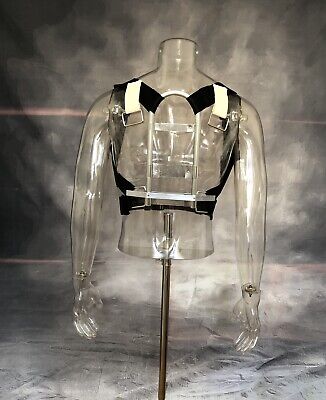 That harness looks close to the original, mine is similar and works fine. You’ll need to hunt up a diver’s belt buckle for the front to replace the one there. 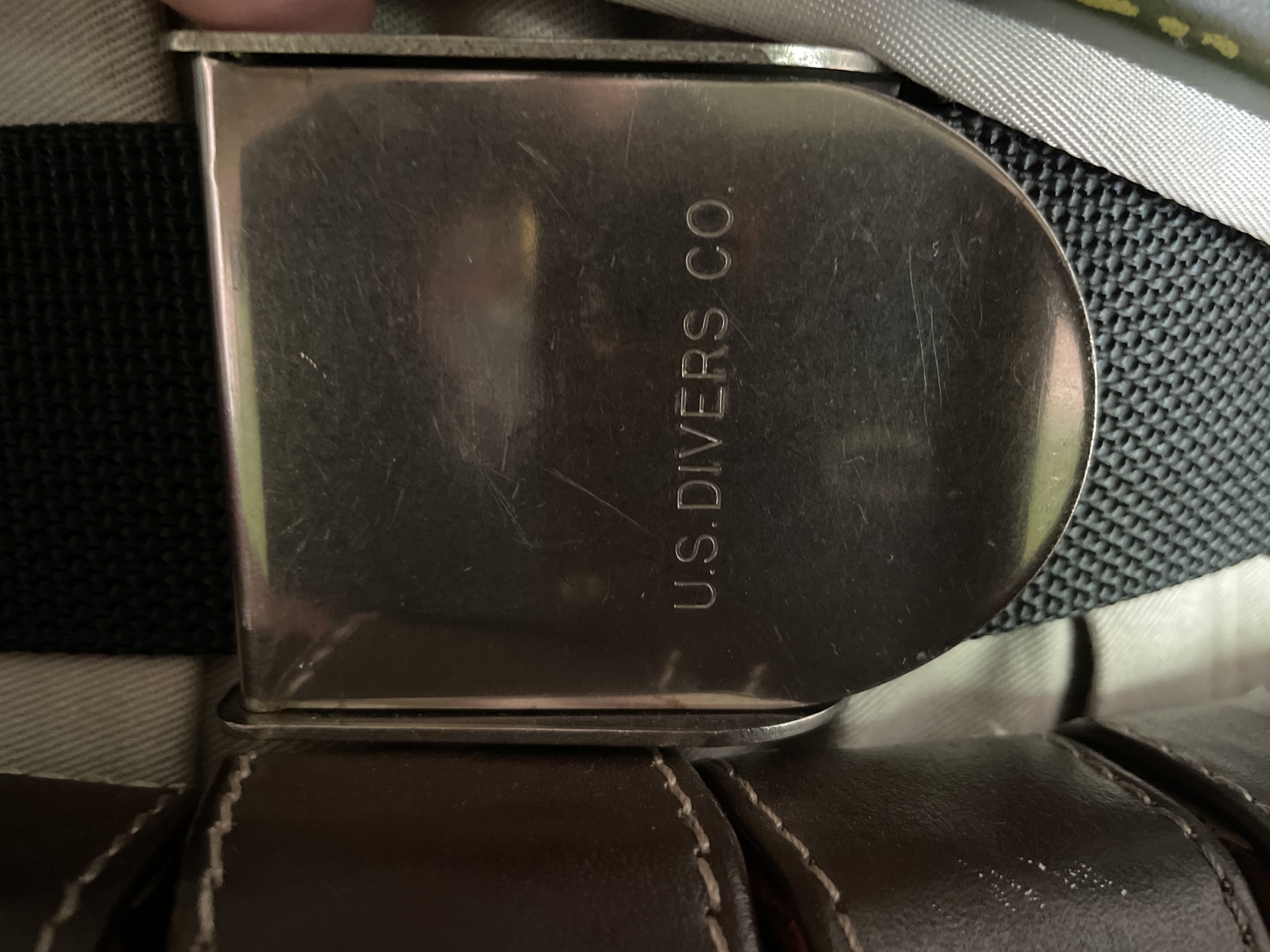 MojoTurbo said:
Irongladiator thank you for being so helpful, when I first joined the JACK SPARROW cosplay community the veterans who had "done all the work" were so tight lipped about where the "secrets were" and they wouldn't help you at all.
Click to expand...

One wonders, then why join? Why the clandestine attitude? To me, those are the ones you wanna stay away from. I enjoy helping out where I can and then when I see others post their stuff with the ideas I came up with or based off of my idea(s) and get that shout out, a sense of pride washes over me.


MojoTurbo said:
Can you give me some advice about the harness?
Something like this is totally my budget

That harness (your eBay link)....Looks super close to what I just purchased. Which came from the Cargo hold not too long ago, but here is what I have.... 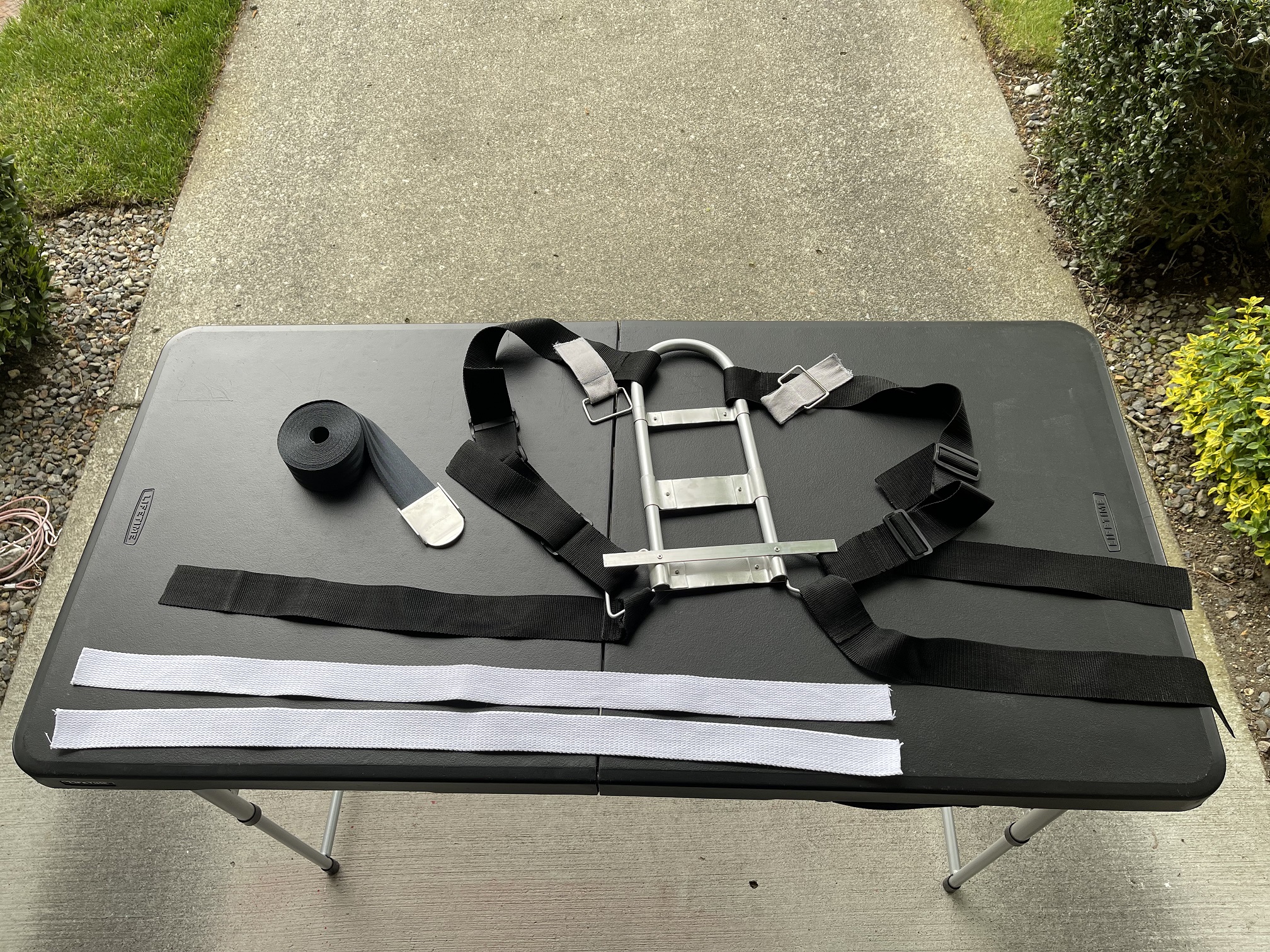 The user who sold it to me in the Cargo Hold said it was a Big Dane Jetpack Harness. I thought it might have been a more earlier version as there were some inconsistencies. So I asked Big Dane directly and showed him the above photograph. He got back to me right away and said, that yes indeed it was his. So who is Big Dane? He is a member on TDH that sells Jetpack Harnesses and has an incredible reputation for making quality items and has great customer service! Both wins in my book.

The things that I can see that were a little incorrect from the version he offers now are:
1) Missing rivets on the two straps that connect to the U-Frame
2) The Metal Bar that attached to the Jetpacks Clips, is not rounded at the ends - and is squared off.
3) A lot of unnecessary adjusters along the shoulder straps - something that is NOT included in his kits he sells now.

Here is his kit as he sells them today.... 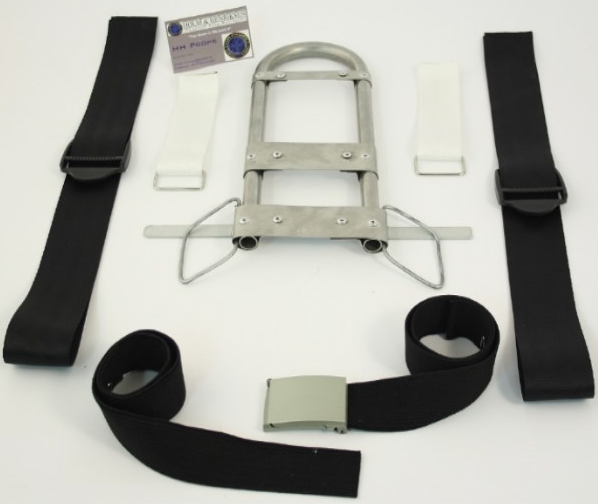 Since getting my kit I have since cut off the nylon straps and will be using what the 501st calls out as seatbelt style webbing. I found some vintage 1980's era seatbelt style webbing and will be using that. In addition, I also felt as though the rings in the included kit I received were a bit too large and ordered FullMetalFett's version, which I have now and absolutely love! I also just placed an order for FullMetalFett's X-Shaped Triglide Adjuster, which will go on the waist portion of the webbing. Again, I removed not only the webbing, but also the abundance of adjusters found on the shoulder straps, and ordered this in it's place....

So while it seems I have an Original BigDane Harness, I'm finding that I have to put in some work to get it to look accurate.

Best of luck in what you decide to do!

Irongladiator what do I need to attach to the back of the jetpack to hold it on?

And could you point me in the direction of a decent JETPACK beacon?

I found this one?

Also I need lights for the jetpack also, right?

MojoTurbo said:
Irongladiator what do I need to attach to the back of the jetpack to hold it on?

And could you point me in the direction of a decent JETPACK beacon?

I found this one?

Also I need lights for the jetpack also, right?
Click to expand...

I have a stabilizer 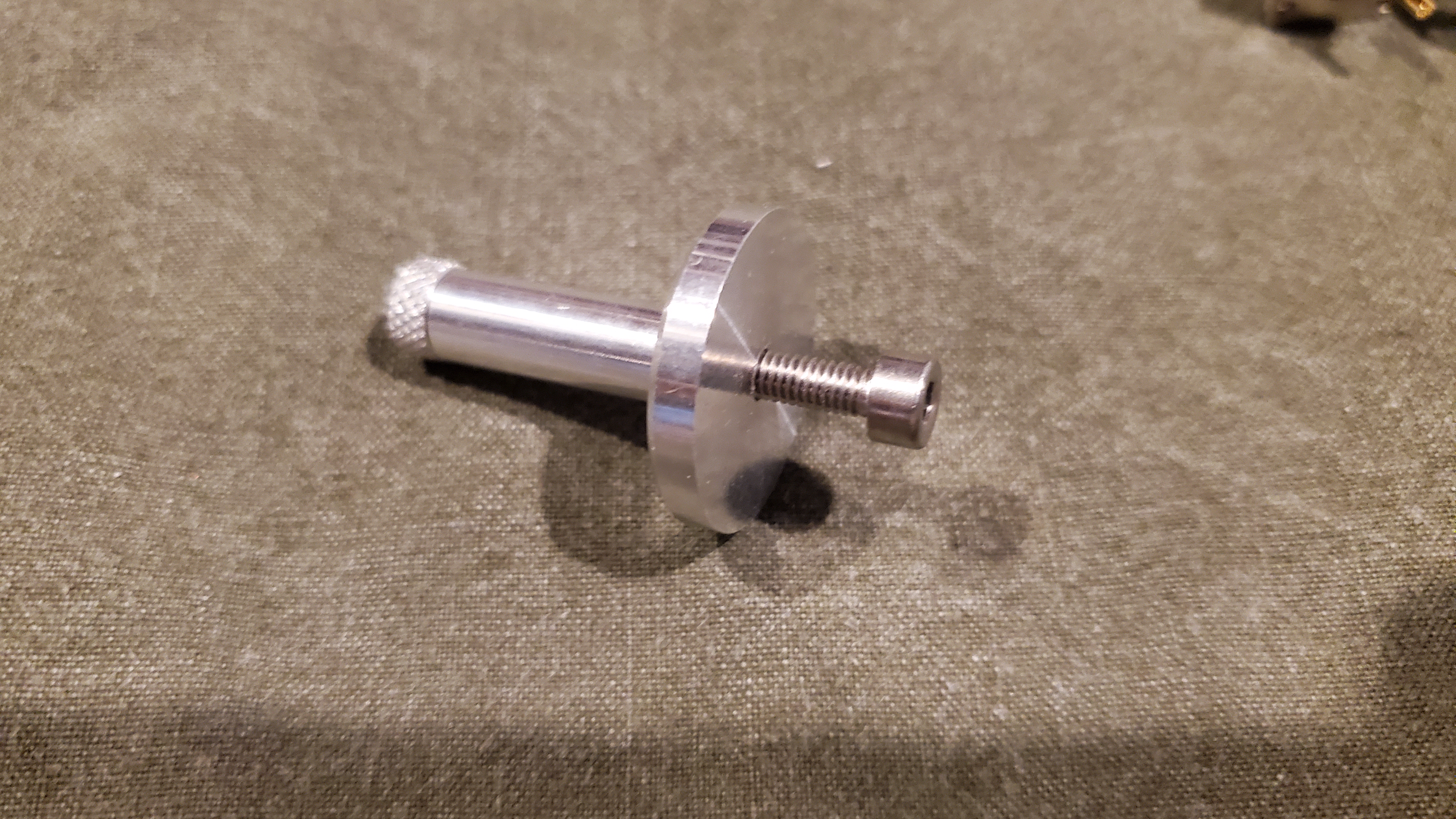 If you are looking for part sources, there is an itemized list with links for the parts I used on my build here: https://www.thedentedhelmet.com/forums/threads/dv8r’s-boba-fett-rotj-work-in-progress.28852/

The links may be a little dated at this point, but some good breadcrumbs there…