Hey kids ! I am sitting here in Orlando Airport being bored off my booty. Anyhow, just wanted throw up a quick review of Megacon 2005. This year was interesting as this was my first con down in "sunny" florida. Supposedly the con was in a bigger room last year, so it made for an interesting cramped quarters with the con attendees moving from booth to booth. The con itself was alright, very heaving into Anime. There were a lot of Anime costumes which will most likely be posted soon, but nothing that really stood out. Our group did Starship Troopers today (Sunday) which was a smashing success.

Though as I attend more and more of these things, I am really coming to recognize the fact that it is not so much the con that makes the con, but the people you go with. This year was interesting mix as a great deal of evening time was spent with Sradler, Roguestudios, SSTcop, Mirax, Seeker, SithCamaro, Optinerd (and husband), BraksBuddy, SWFreak (and his beautiful wife), chris, mike, angie, ed, and tons of Georgia 501st.. Individually these people are incredible people, together...well, let's just say the laughter never ends. I also wanted to post this to thank you guys for making this one hell of a memorable experience. Judging from the Dangerous pictures taken in some cases, even the experiences that are not so desirable, are going to be remembered, like it or not !


BTW- did you know Mirax could do ONE handed push-ups ? She's one solid lady, tough as a nails, but sweeeet as HONEY. :love

But where are the pics?

Sounds great and sounds like ya had fun. :cheers

I have to agree with Got Maul, it was more about the friends and less about the con. I had a great time, and it was a refreshing break from "normal" life.

However "life" got back to "normal" as soon as I got to the airport. My flight was delayed for TWO HOURS. I didn't get to bed till 1:30 this morning. Damn am I tired.

sorry to hear that chris. Turo, Toby and I flew on seperate flights but both out at 8:30. Man, I have never seen a plane thrust out of Orlando so fast, for about 20 minutes straight you could feel the G's on your chest. For good reason too, as we were flying out, we hit some chops that bounced our plane like a diving rollercoaster for a few moments, but nothing big (I've been in worse). Otherwise, our whole flight was smooth sailing to Chicago and even got in twenty minutes early. From what I understand we missed the big downpour in florida of which I think you got in. No less, good to have you home. I think its time for a Chi-town bar night. What say us ?

damn ! sorry to hear that you and Toby were caught up too ! Didn't realize that, I thought when I touched down you would have beaten me to O'hare. Get some sleep people !!!


We flew Southwest. Our flight was dealyed coming out of Ft. Laurderdale earlier that day. So that messed up all of it's stops.

Cmon, at least give us the pics of Mirax doing the one arm pushups!

Community Staff
Just got in this min. Will have pics tonight!!! 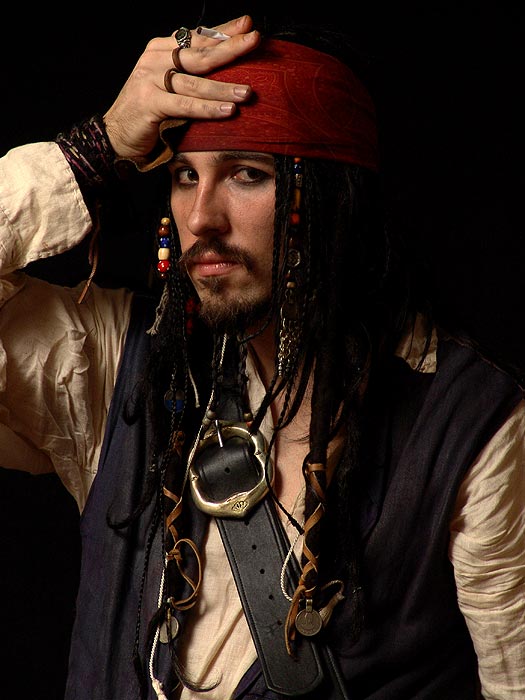 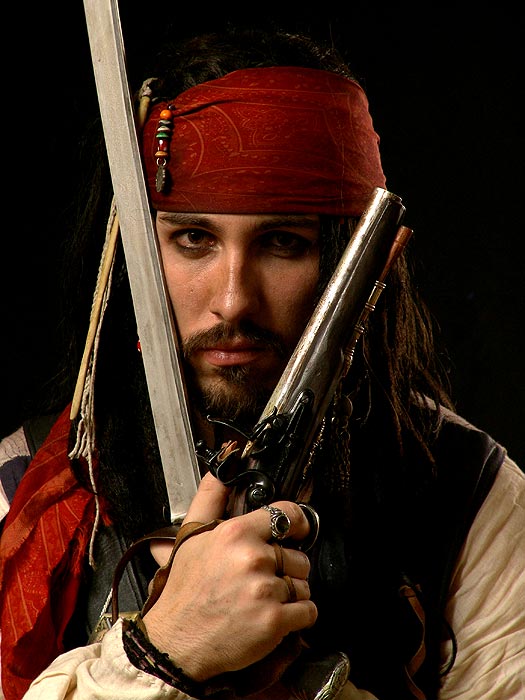 Con was "ok"...........really went there to see folks than be at the con. Was great seeing my old friends.........wish I spent more time with them. I mean if you like anime.......you would have been in heaven. The highlight of the trip was taking my best friend's 4 year old daughter to meet Spiderman at Islands of Adventure...........she was awestruck. Got some amazing photos. It was worth the trip just for that. Seeing Art, Turo, Jose, Mirax, Photonmagic and wife, Optinerd and hubby was good too Jose...we need to gear up and be having a few soon :cheers
Met some new people who were really cool. Suprisingly Shannon did not get us in to too much trouble.........

Hey all, just got home. Man, what a fun time- the con was ok but the friends made it worth while! I will try and post a few pics in the next couple days here. It was the first time for a couple of us trooping in Starship Troopers gear and that just totally rocked!!! Just wanted to say thanks to y'all for such a total blast and can't wait to do it again soon! And um, I thought it smells like honey

you bloody necrophiliacs ! can't wait steve , you BETTER gear up...time to live up to the glory and hype !

oh and braks, just in case you thought you're parting thoughts of me were of sadness that our group was seperating, I am about to erase all that...check in your backseat's cupholder...just remember, smells like honey baby ! YEEEE HAWWW !


a couple of pics for now. guest who these clowns are?