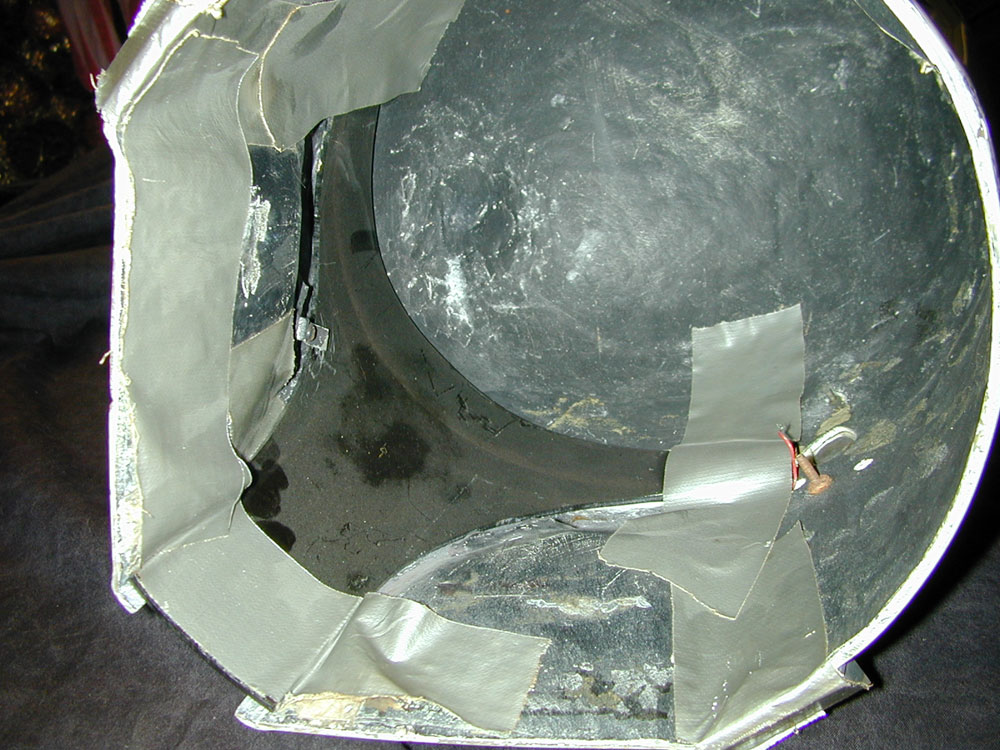 The Second Prototype Boba Fett helmet is often referred to as the Preproduction #2 helmet, prepo 2 helmet, or simply PP2 helmet.

This helmet was painted by Sandy Dhuyvetter's Daydream Productions.

These photos show the Second Prototype Boba Fett helmet as it exists today, in the hands of a private collector. Like most of the other helmets, this helmet has taken considerable damage over the years. Most notable are two deep gouges that travel from the rear of the helmet over the dome. These were sustained when the helmet was cast for Don Post Studios.
Click to expand...
There are no comments to display.