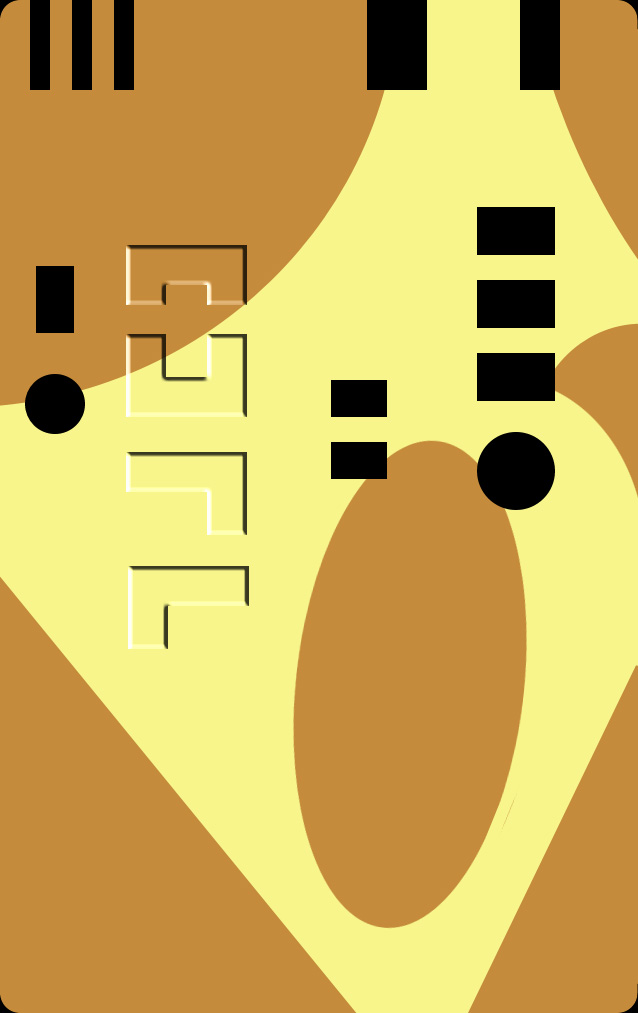 Near the end of ''The Story of the Faithful Wookiee,&quot; the Star Wars Holiday Special's animated cartoon, Boba Fett uses a data card to make contact with Darth Vader. The card changes slightly from scene to scene.