Awesome! Has anyone thought of a good mechanical way to attach these? Hate to use glue only to have it get chipped off at a con.

Matchstick said:
Awesome! Has anyone thought of a good mechanical way to attach these? Hate to use glue only to have it get chipped off at a con.
Click to expand...

Could you thread tap the back side of the piece, and run a bolt from inside the gauntlet? You could put a drop of glue on the threads and after that it shouldn't come off. In theory.

TDH PREMIUM MEMBER
Just curious if there's any word on these in production yet...I just lost my plastic one at my last troop and definitely could use a more accurate found part if you know what I mean

I'm also curious, I was carefully taking my plastic one off to prep the gauntlet for repaint and it broke in half.

I'd be in if it's still possible! 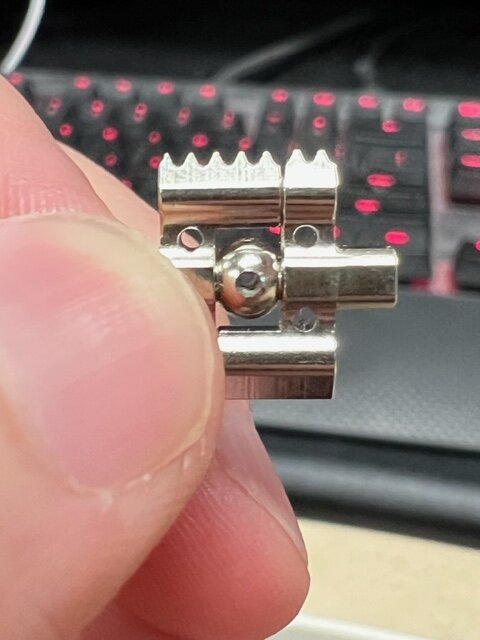 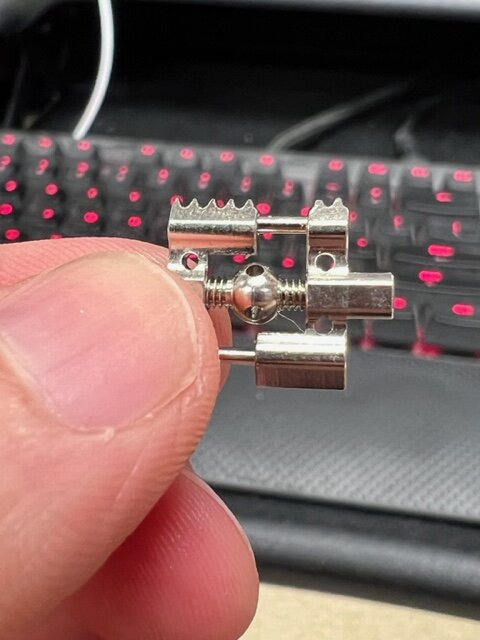 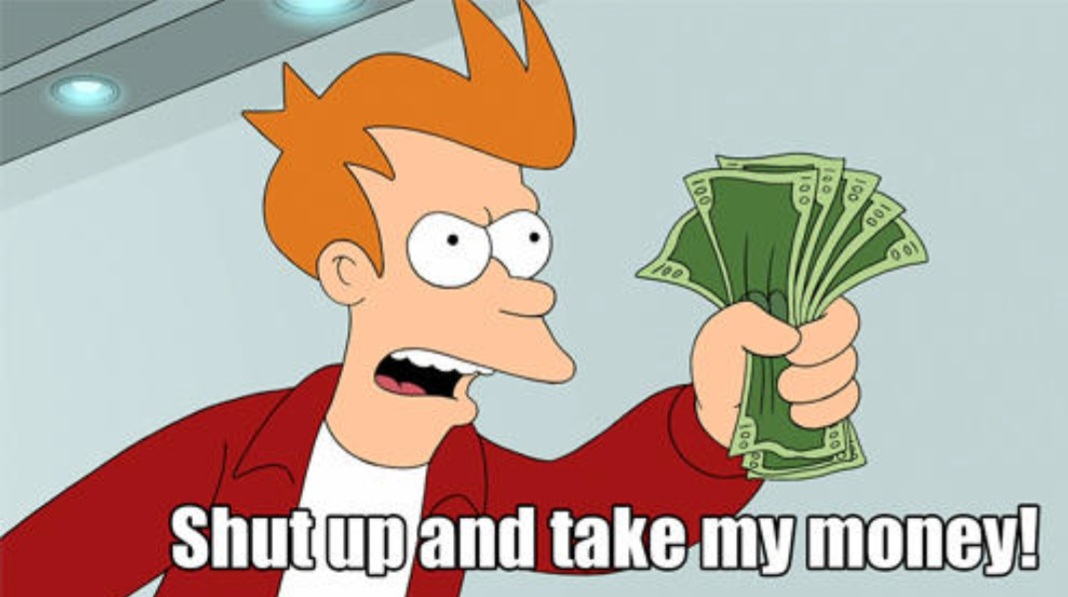 Yep, where do I send the money?!

Definitely excited. Glad you’re finally hopping back on these puppies. Should be excellent

TDH PREMIUM MEMBER
I've said it before, we all feel like this....

...and go nuts whenever we can add metal parts to our kits!

I'm not a metal worker, but after having a metal shop machine me a custom part for my daughters Boushh Helmet - Antenna Greeblie, while costly (Almost as much as the helmet itself) it made, in my eyes a huge difference. The part I'm talking about for the Boushh helmet is.... 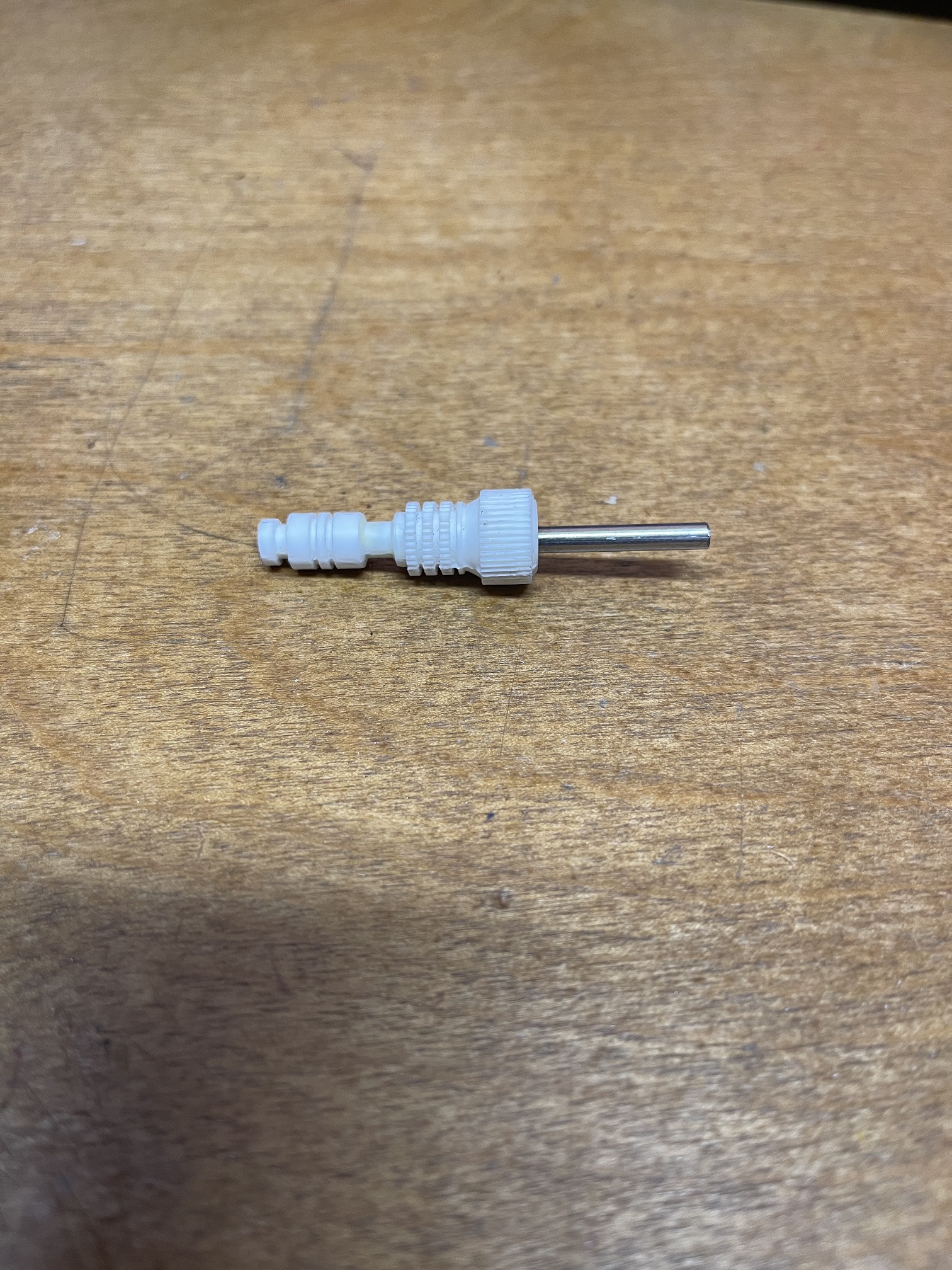 Which is a resin casted piece made for the helmet - it has a metal stem for stability but the piece itself is not metal.

And after a week of the metal shop drawing it up and manufacturing the piece (and $320.00 later), I was treated with... 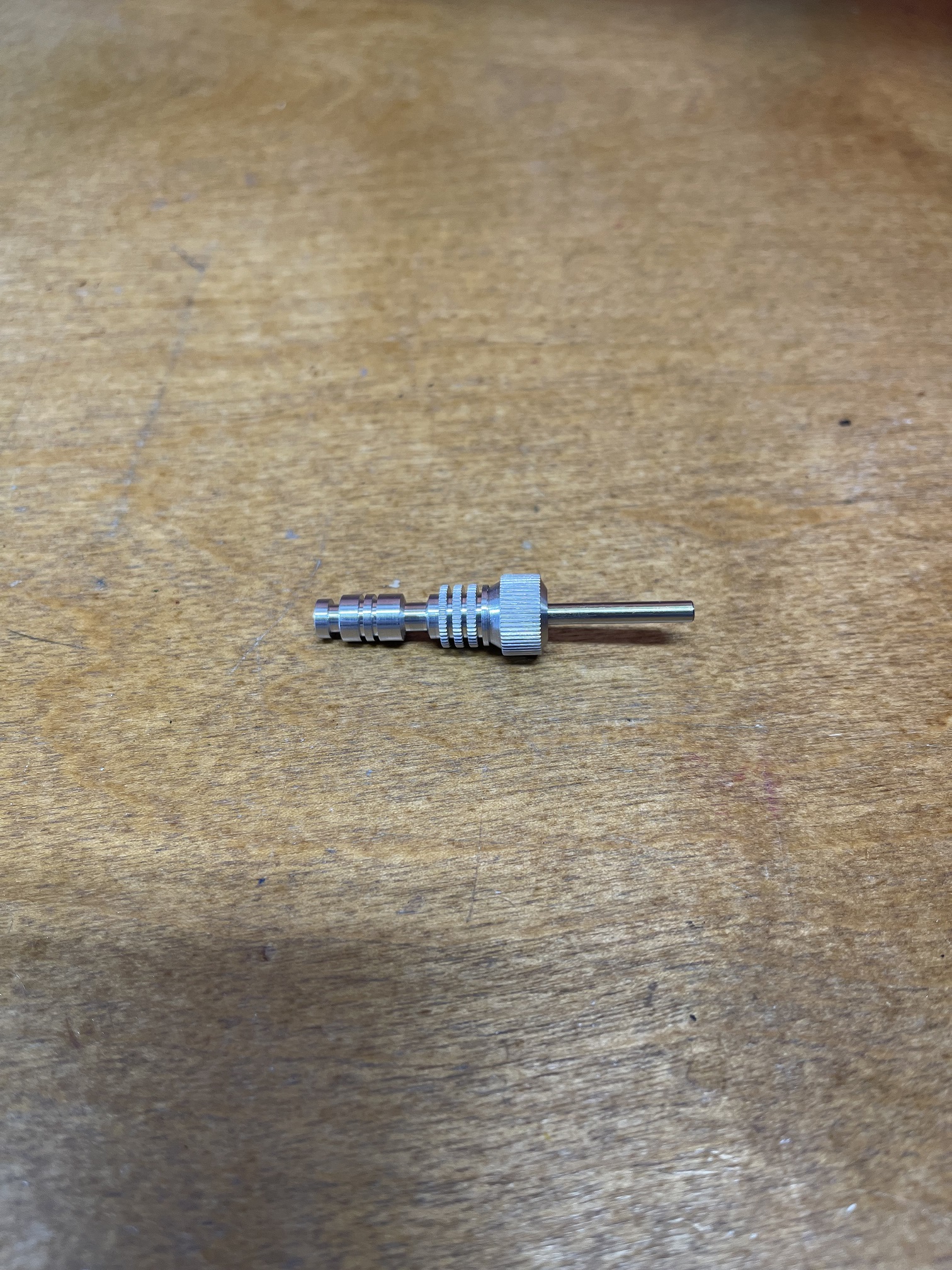 I swear, some of the things we do and the lengths we go to get our hands on metal greeblies huh?

Sorry, didn't mean to derail this thread. I just get the excitement that the members of TDH feel AND what MachineCraft probably feels in being able to offer such a piece that many have been asking for. Truly outstanding work!

P.S. I know you ( MachineCraft ) deal in primarily Fett greeblies, but the piece above I know is sought after by many Boushh cosplayers out there and would be a good offering. Especially coming from you! The Halloween event I went to with my kid, there were two women from the 501st there that have approved Boushh costumes, but they asked what paint I used on that antenna greeblie and how I was able to obtain such a sheen on it. They were shocked when I told them what I actually did and they praised such a great looking piece.
Last edited: Nov 11, 2022

Thank you for the kind words, everybody. We'll share more as we can.

At this point, we are determining how and if we will actually offer these for sale. The tooling and processes for these are both very expensive and very involved, and I have personally invested a great deal of time and money into this project over the last year+. To be perfectly candid, I would rather complete and shelve these parts than to have them be immediately recast by bad actor(s) that certain members of the community continue to support.

With that being said, we have a little time to figure these things out and come up with a solution. This will likely come as a surprise to many people, and these aren't conversations we enjoy having - I feel it better to just plant this seed now rather than when we show final prototypes and/or production parts. 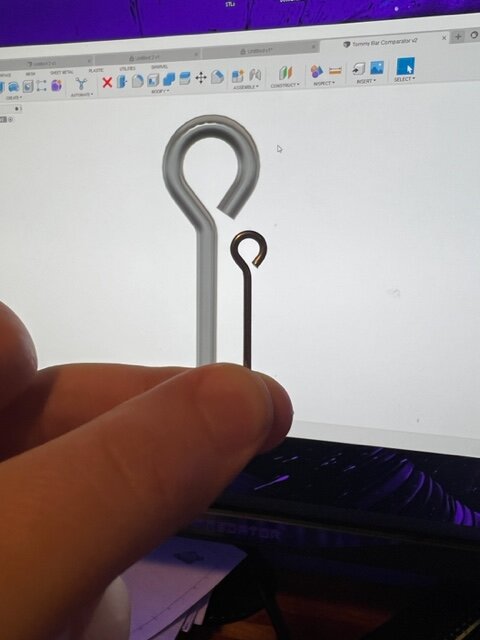