There are some pic on this site:
Anthony's Model Cars and Trucks

I also considered a range of flanges seeing as the plumbing connection is established on other props and the possibility of the maclow clip I dug up a few years back.
R

Hey all. As far as I can tell, the "mystery disc" is now the "conrod disc", but is still not finally identified? I'm building an Empire EE3 from a real Webley&Scott, but found something from a completely different angle that I haven't seen mentioned in my searches of the forums. This could totally have been dismissed already. But I'd rather mention it than not, just in case. I tried to track down the most current/active thread on the topic to post.

I also build plastic models (spaceships, airplanes), and I was searching ebay for used/partial plastic kits for cheap that I could kitbash from (take parts form the kit and use them for other things on my models.) This kit showed up in that search and, right in the middle of the page, screaming at me, was something I had to stop and look at again, and again, and again... 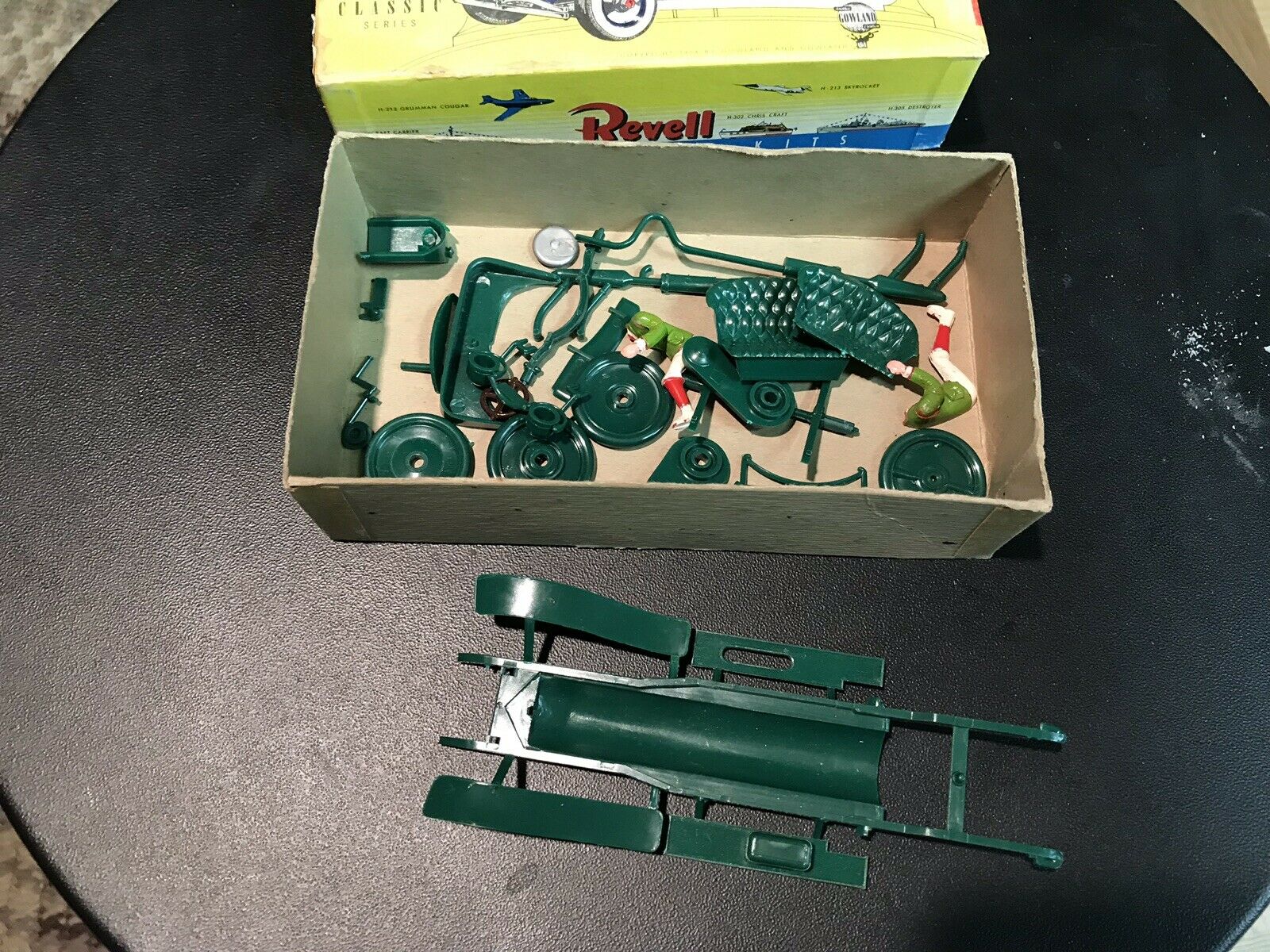 Age of the kit would make it plausible time-wise. Seems like the right size disc, with some of the right features. (but with no holes, other than the center, obviously). So even if it's not this car, it seems like looking at old plastic model car wheels would be worthwhile.

Also, because this is the place to share this kind of thing, because nobody else in the world cares. Here's the bits of my EE3 coming together: 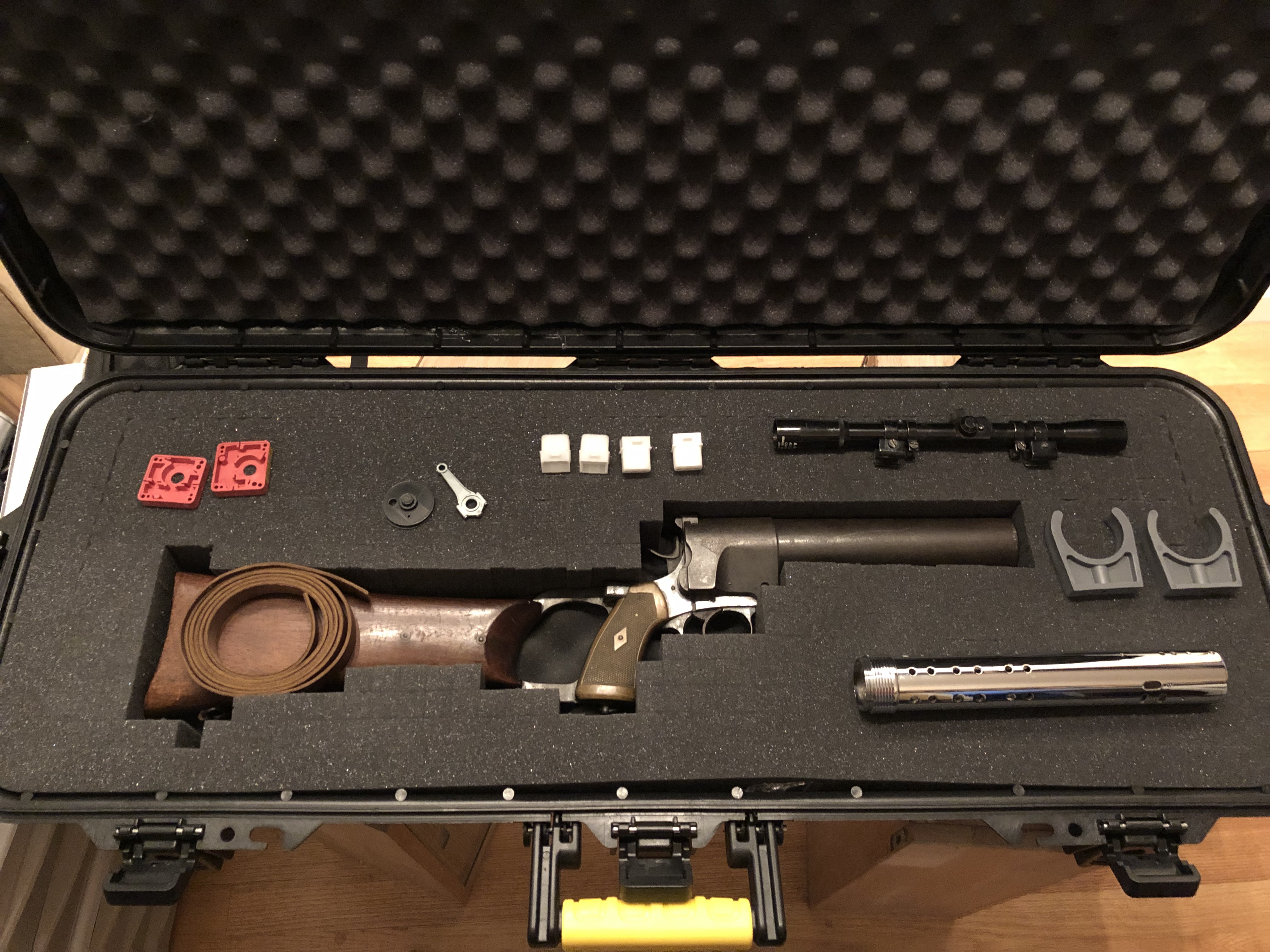 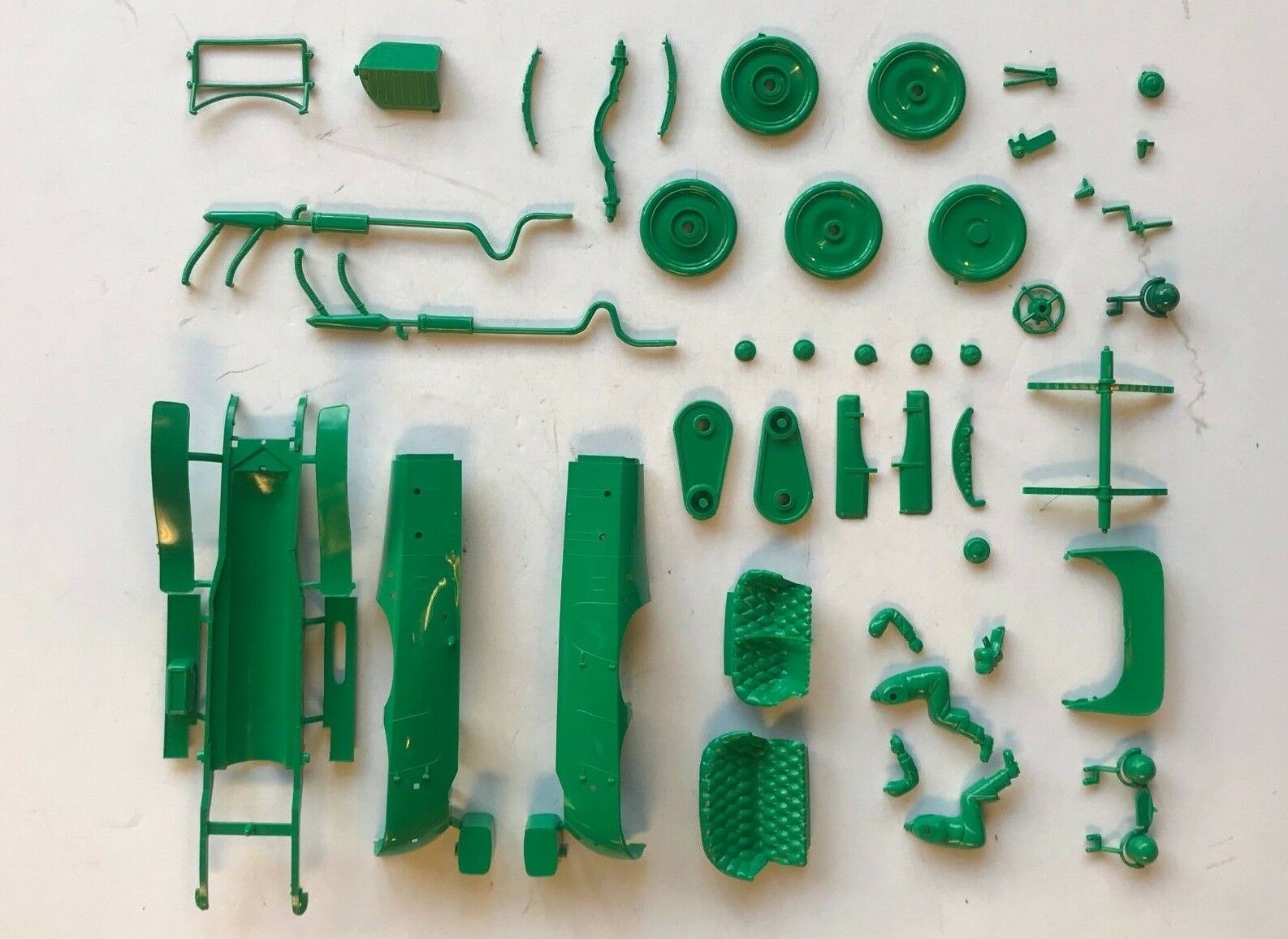