My first 501st build was an ESB Boba Fett, so it is only fitting to build an ESB Darth Vader. While building my first Fett I managed to build it at a reasonable cost by modifying and reconditioning used parts or buying pieces people were letting go and I did this rather quickly. 6 months. I have the same ambition with Vader and I am going to try to keep my costs down as much as I can, while still trying to be as accurate as possible.

My build got off to a good start by my buddy donating his posable mannequin to me for helping him build his Boba Fett. Its head and right arm needed to be secured tighter, but other then that no issues. 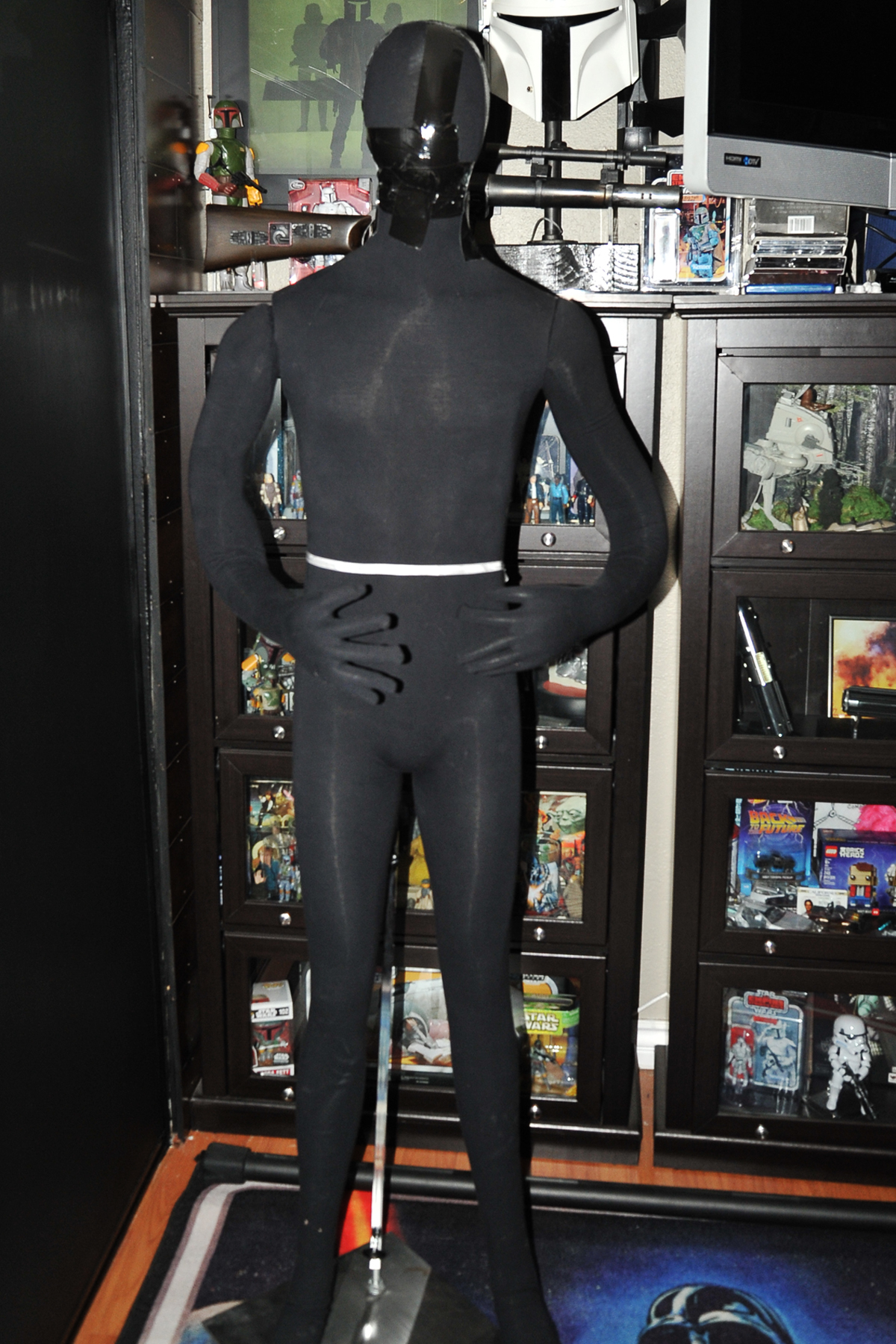 Considering that Prowse was a bodybuilder and not a skinny mannequin, it was time to buff this guy out. To do this, I bought a lycra body suit, cut off the sleeves to make putting back the arms easier. I also cut and used 1/2 foam and shaped to muscle parts. I then used fabric glue spray to stick the foam onto the lycra suit which was fitted on the mannequin. 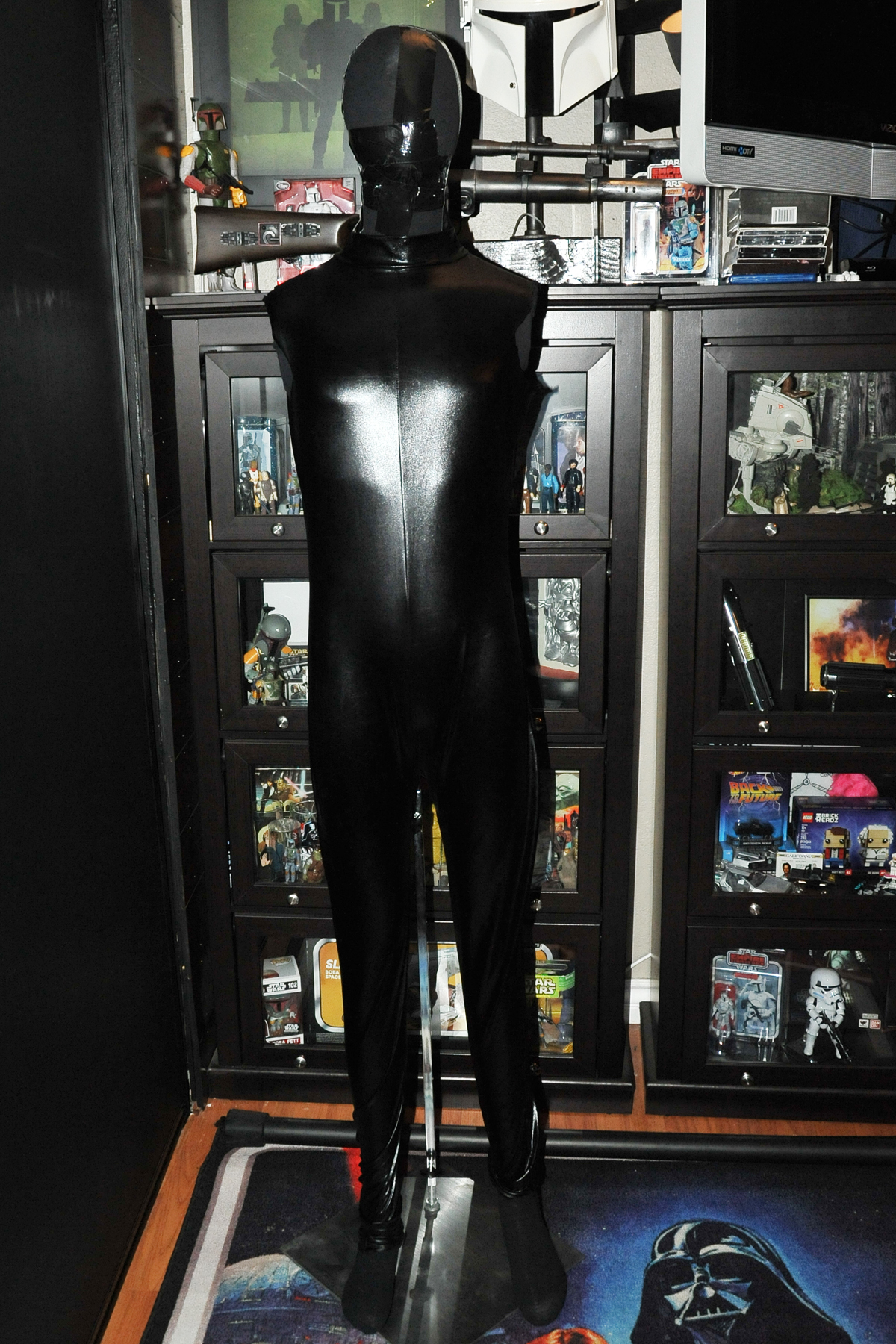 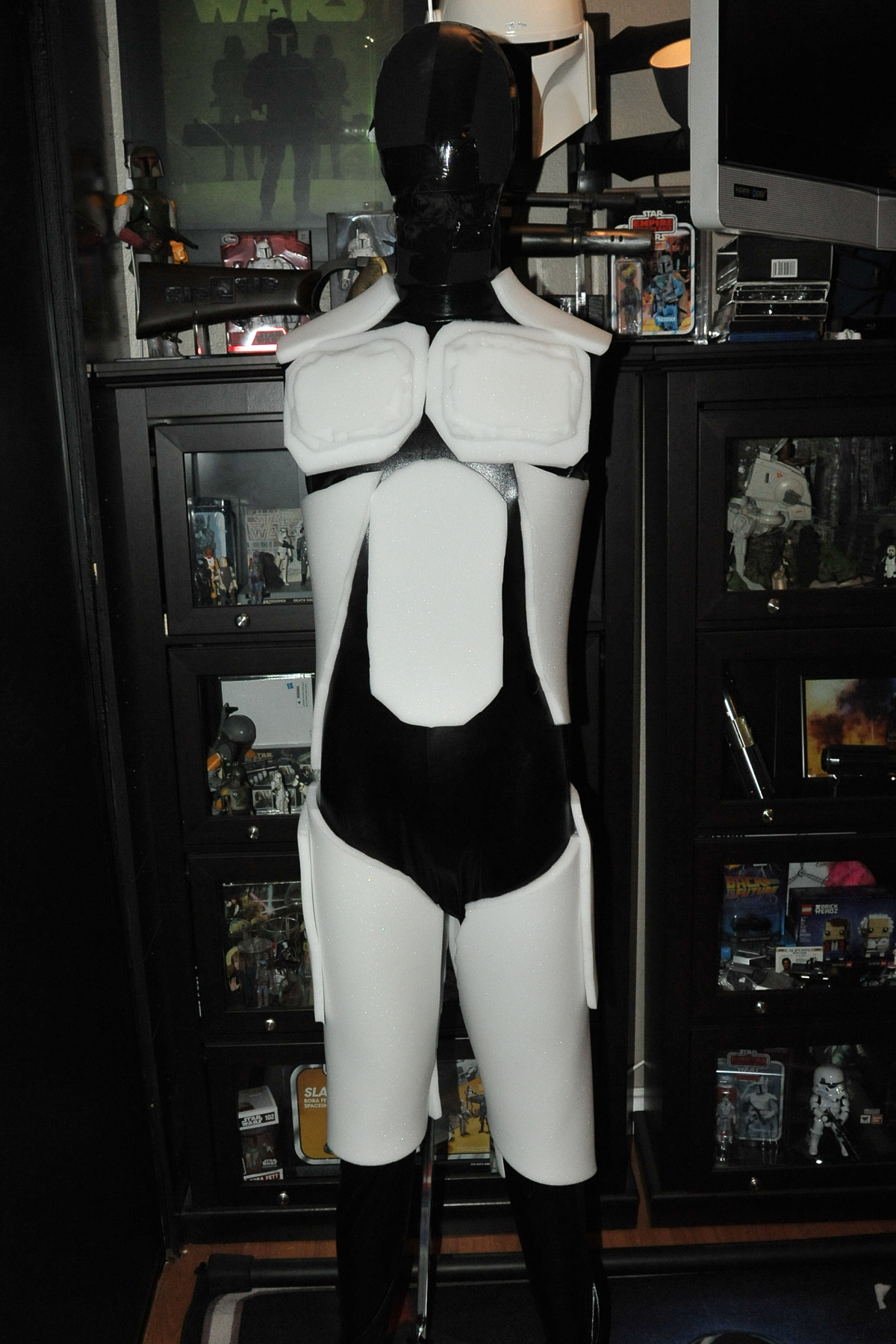 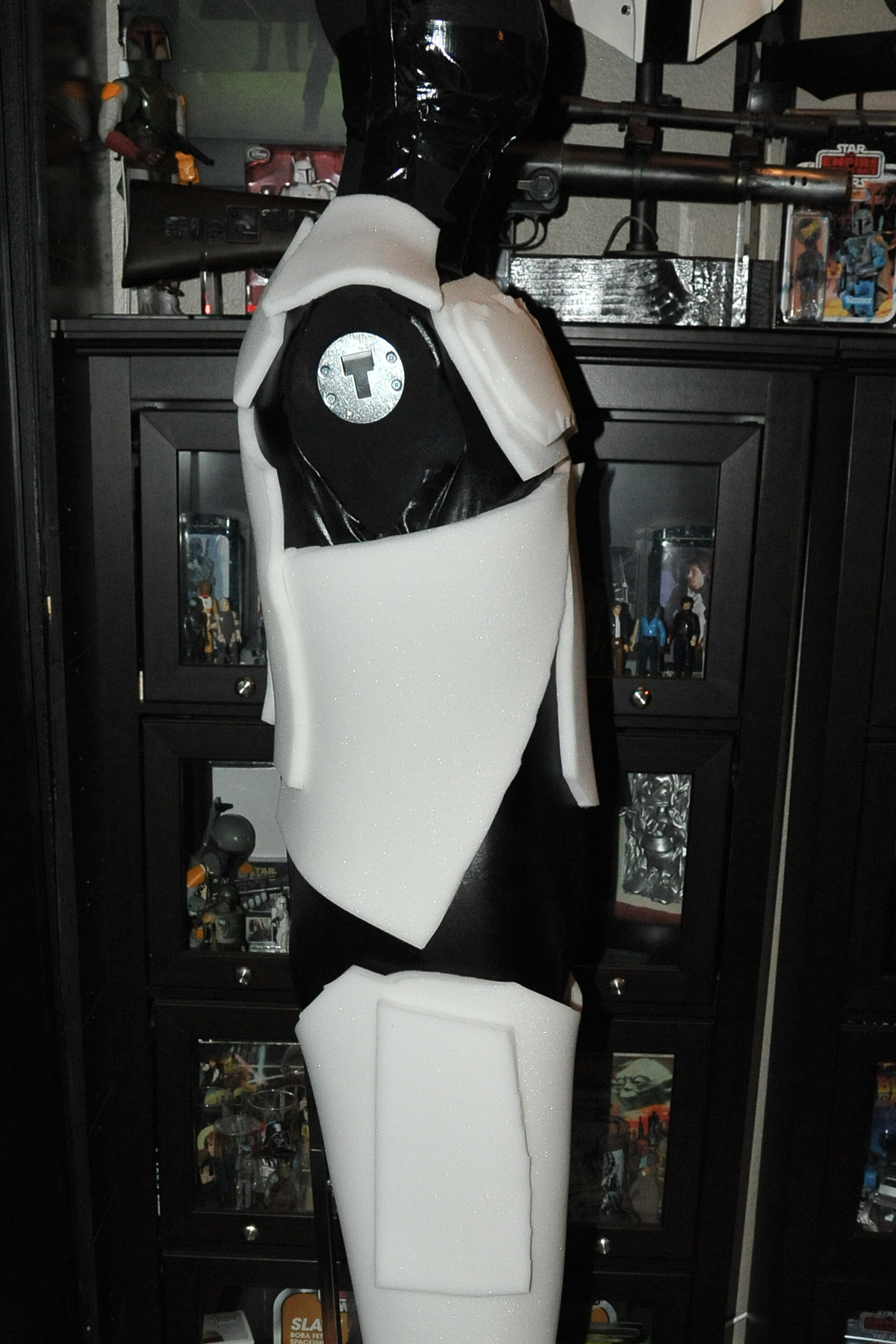 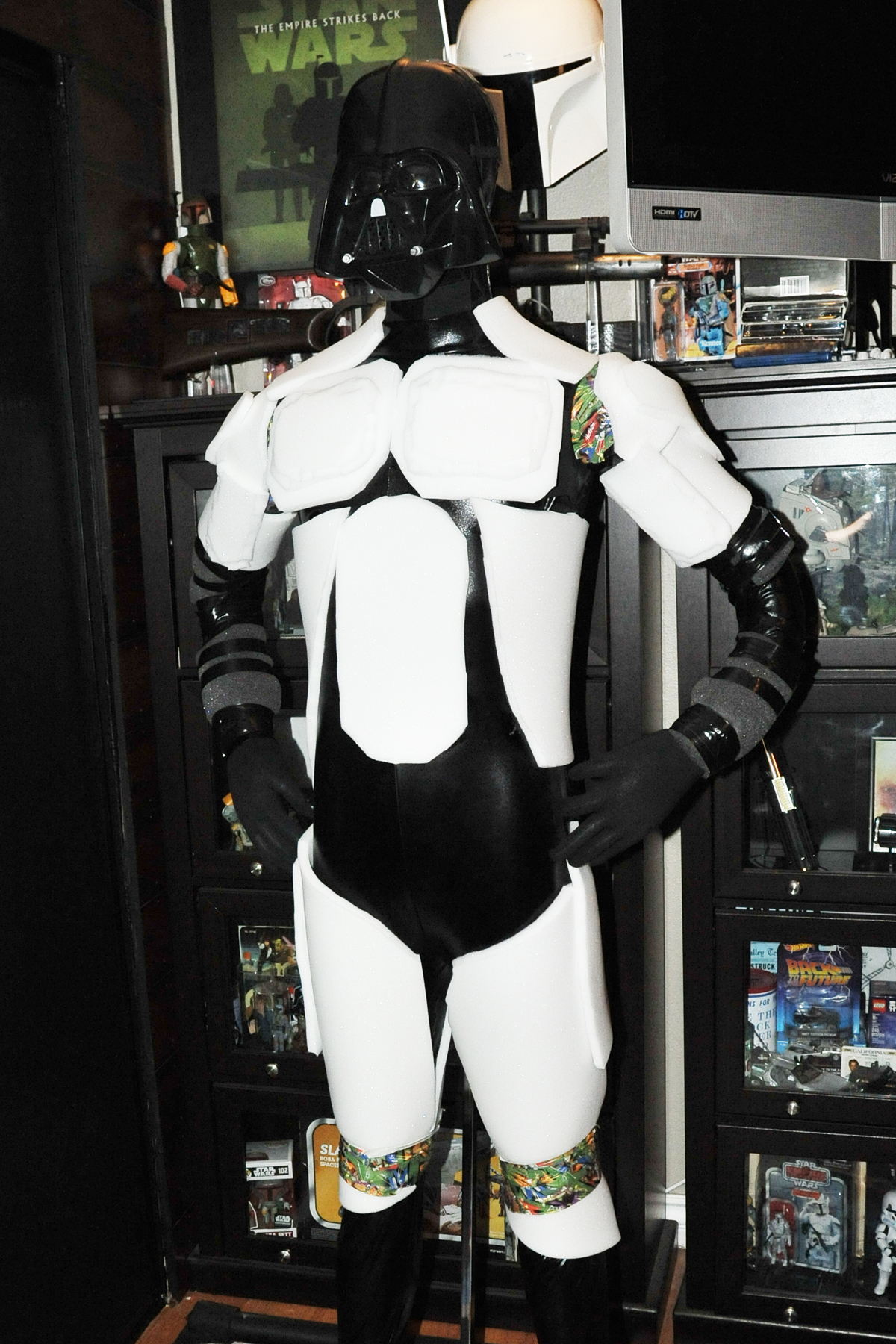 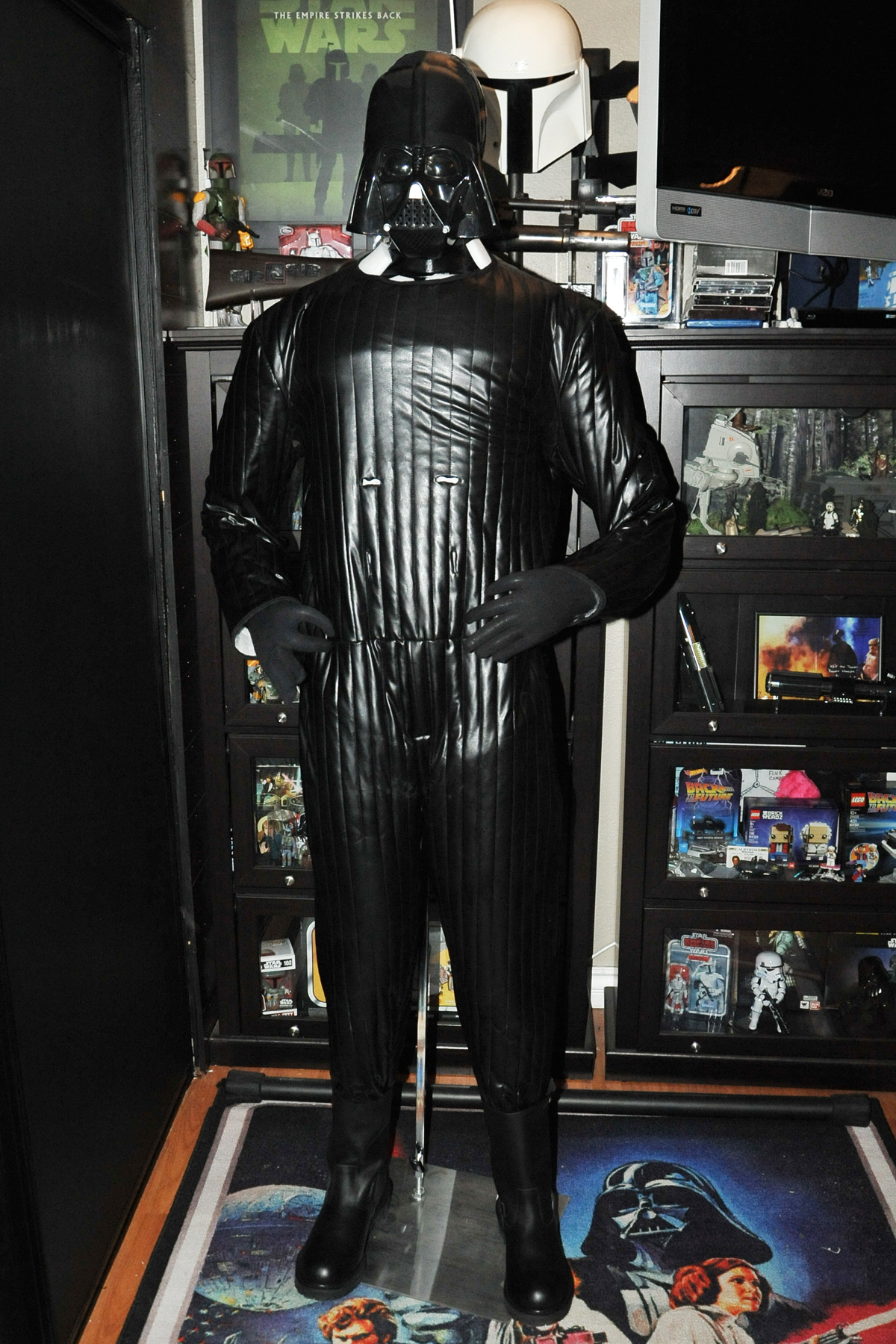 While creating the arms, I realized how quickly I went through the foam and I had to cut short of filling out every area. I had picked up the Rubies jumpsuit in Watto's junkyard and threw it on over mannequin for a fitting.

Overall, I was happy with the chest and shoulder area of the mannequin and how nicely the foam filled it out. The arms and legs could use a tad more filling. But that will have to wait until I order new foam.

The boots I used were generic engineer boots that I had purchased for my tie reserve that were too big and cost half the price to ship back. I finally got to put them to use. While reviewing this photo, the silver stand holding up Vader was distracting. I end up spray painting it and the base black to blend in with the costume better.

Off to a good start ready for more...

Anymore progress on this?

vader45 said:
Anymore progress on this?
Click to expand...

Yes. Sorry, I ran into health issues alittle after I started this build and had to come to a halt. I picked the build back up when I got healthier and I kinda forgot about this thread. So I will catch up. 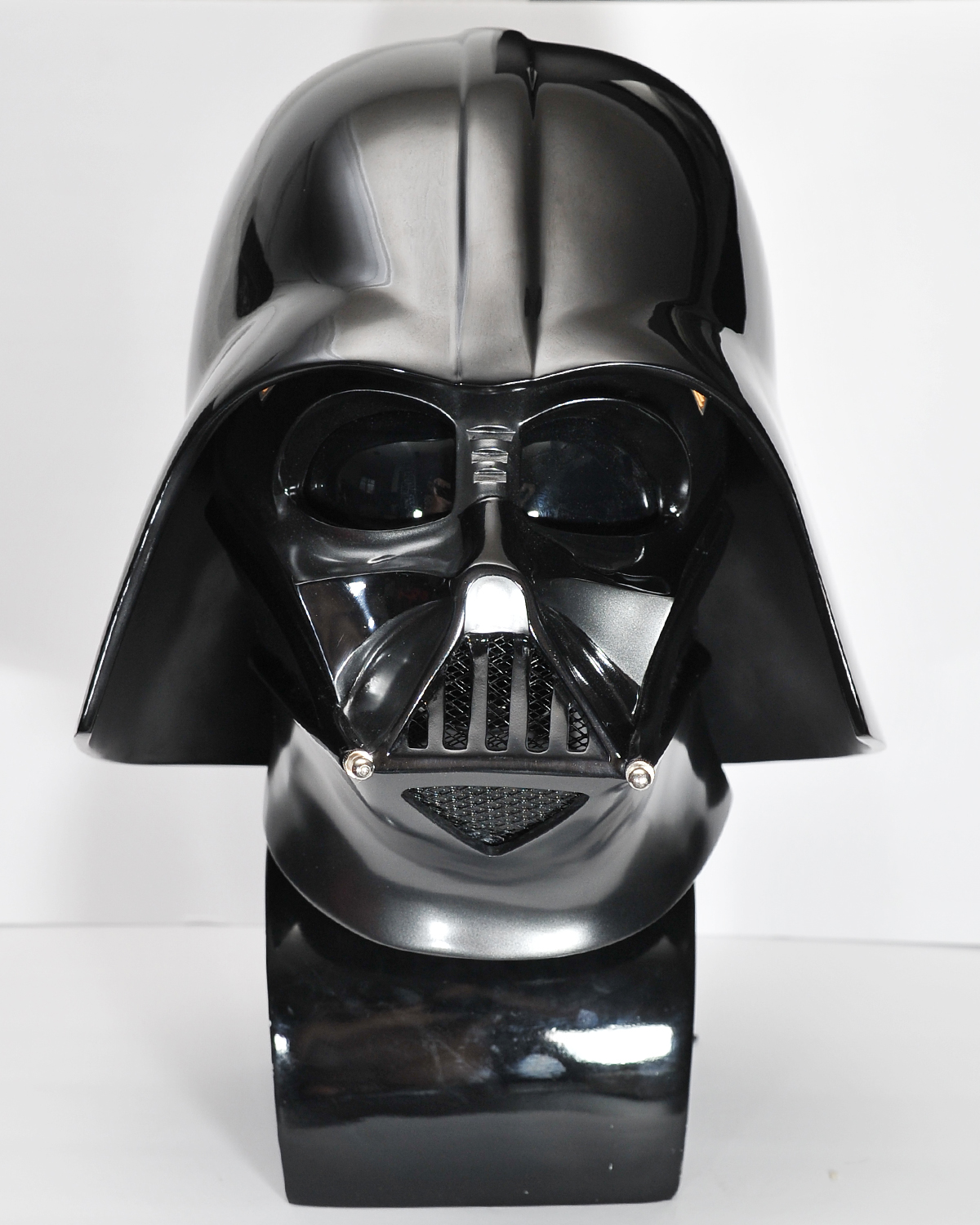 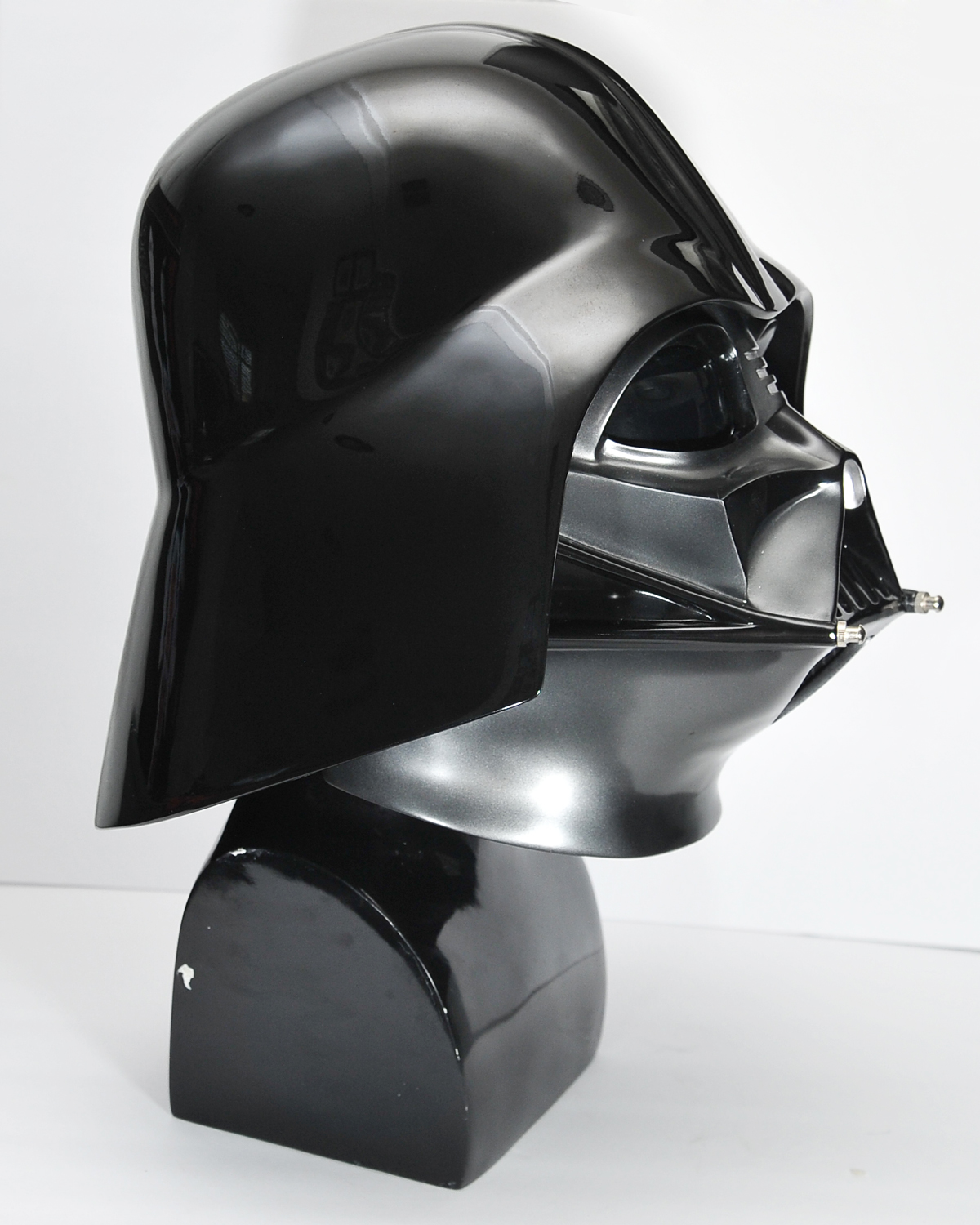 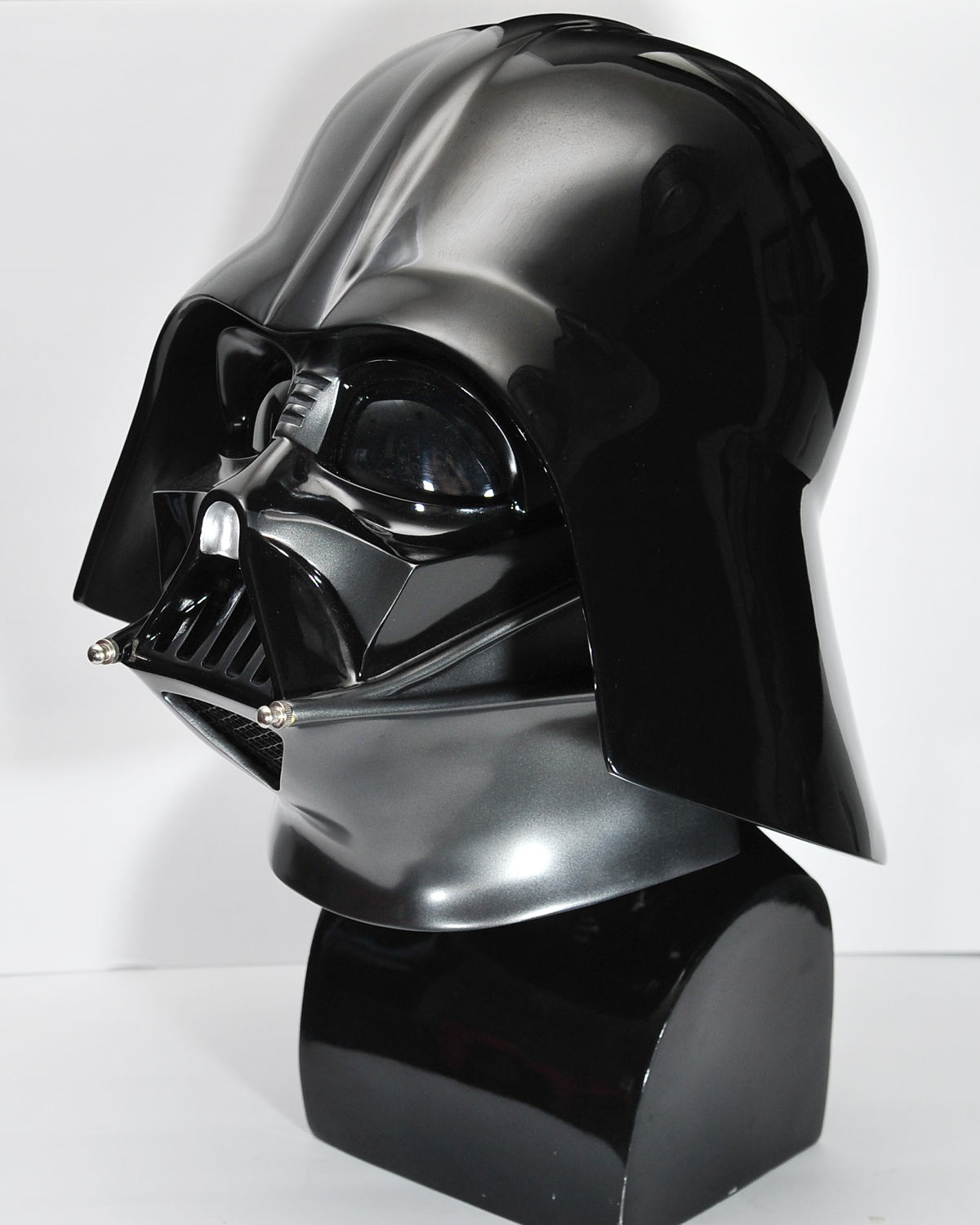 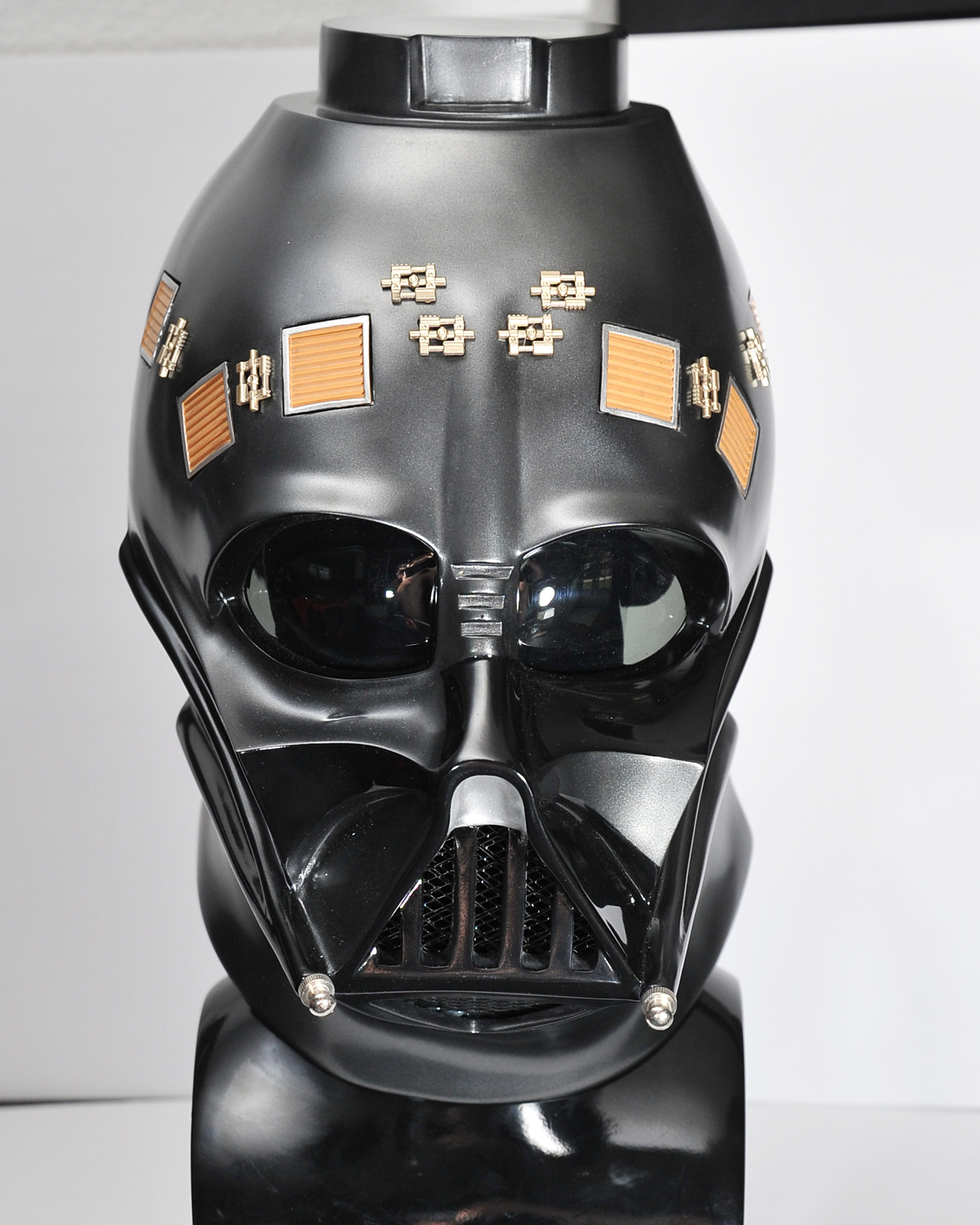 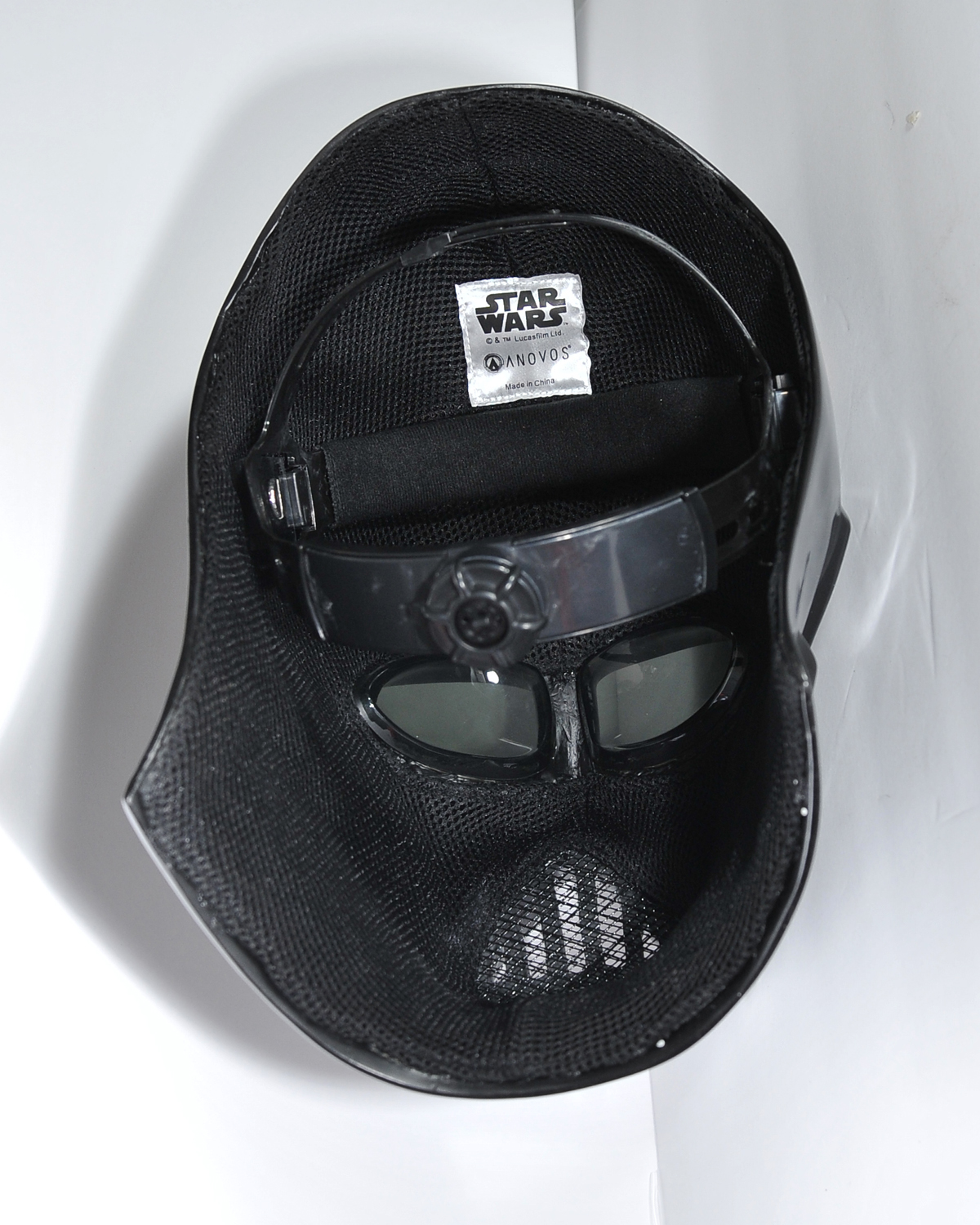 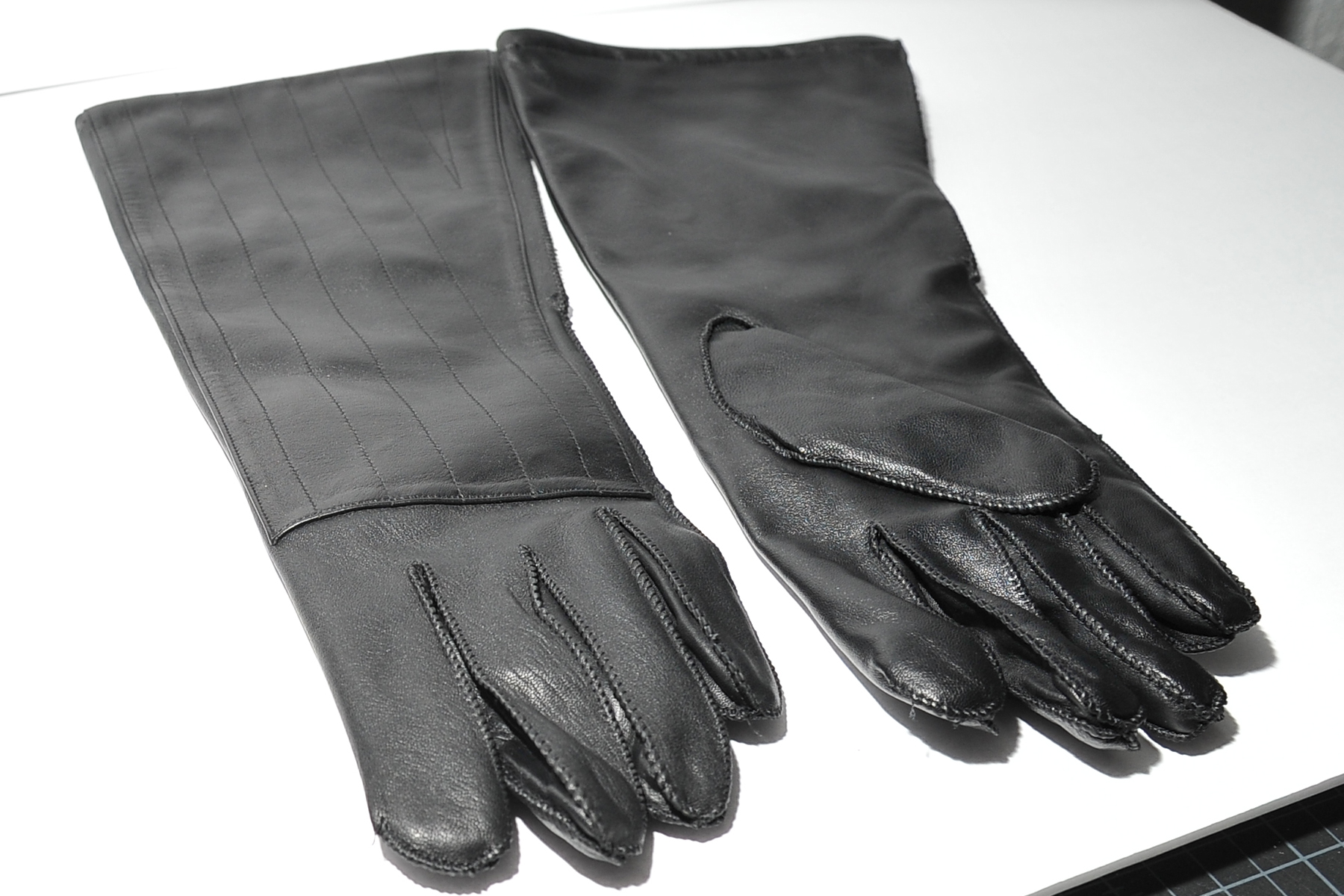 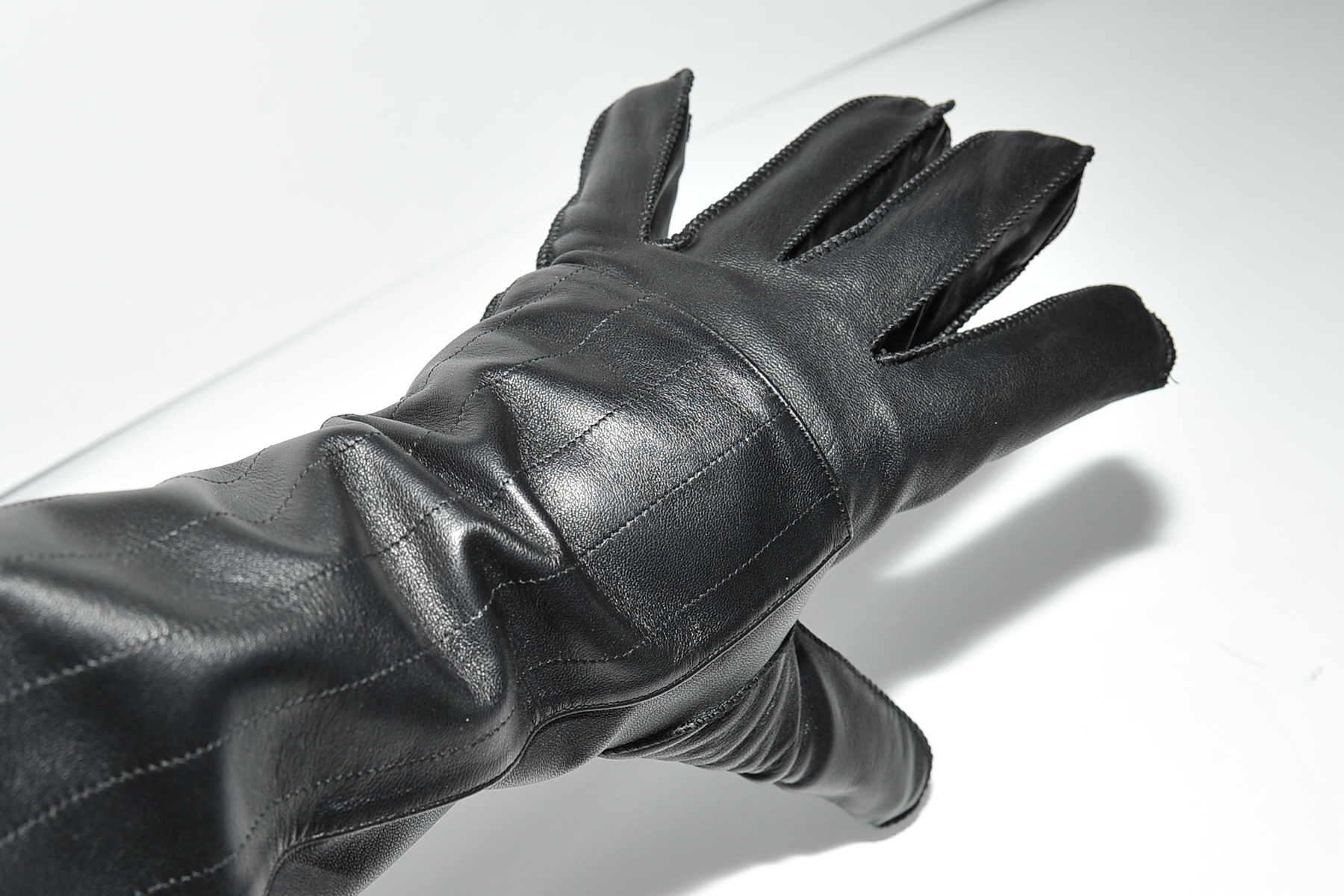 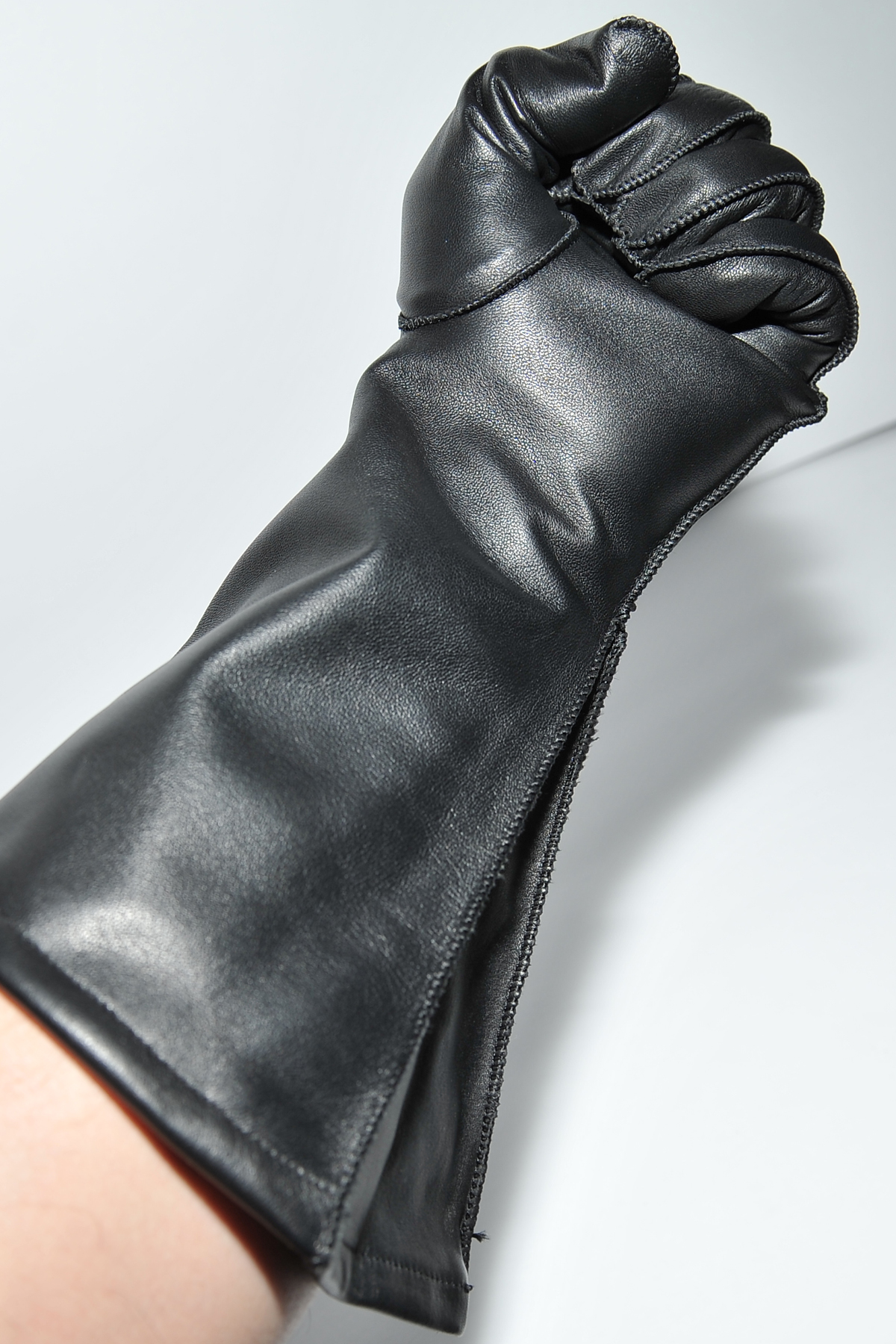 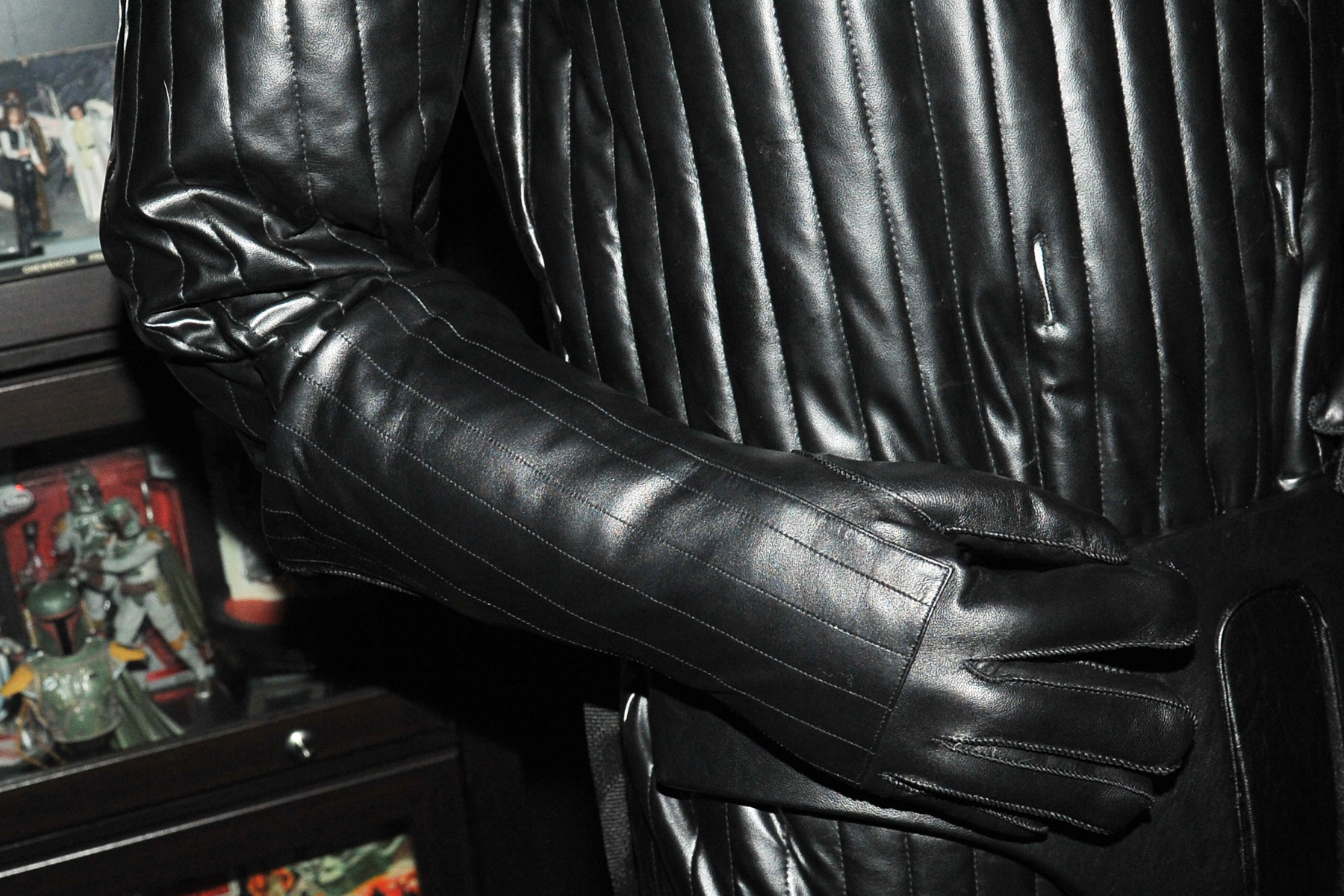 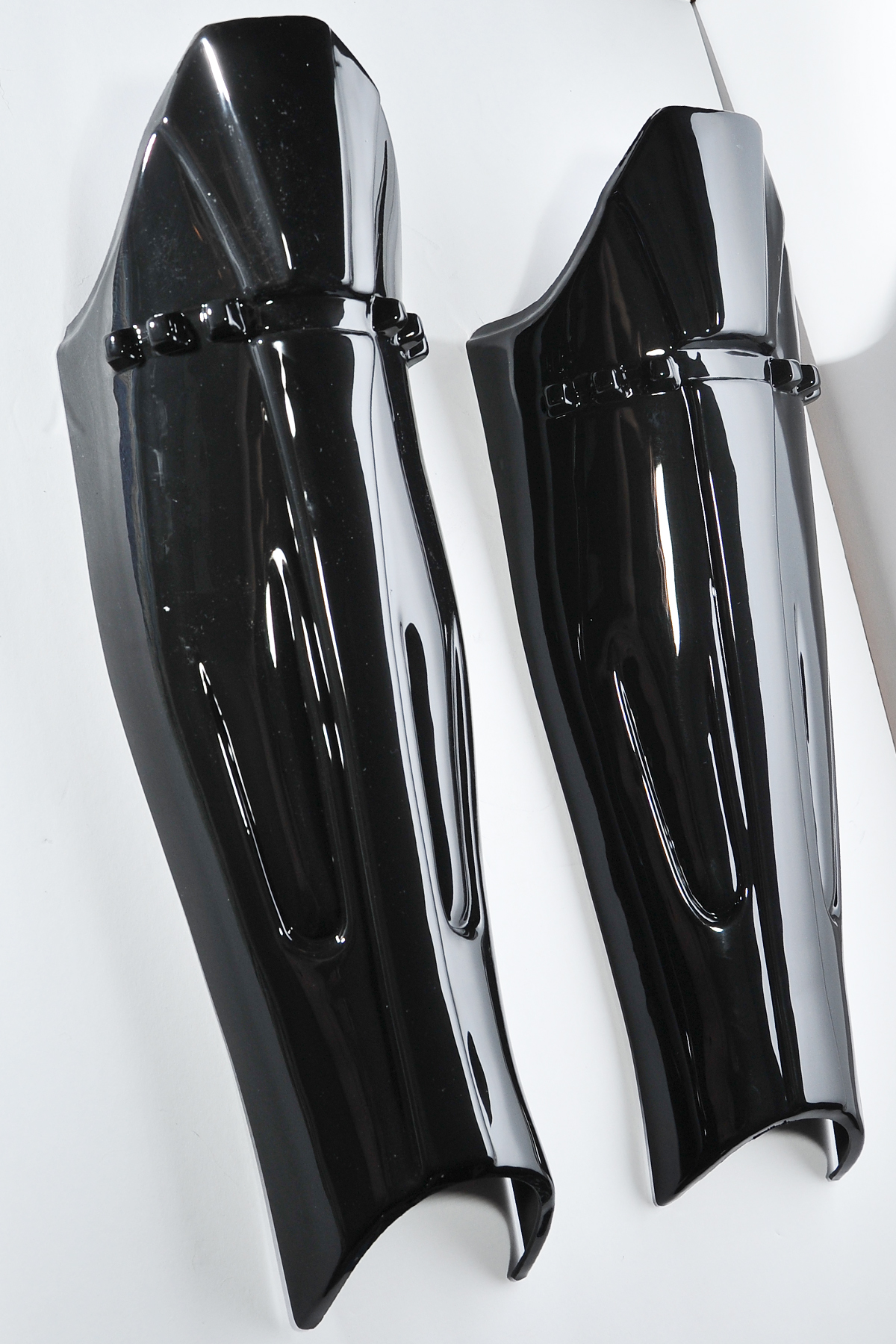 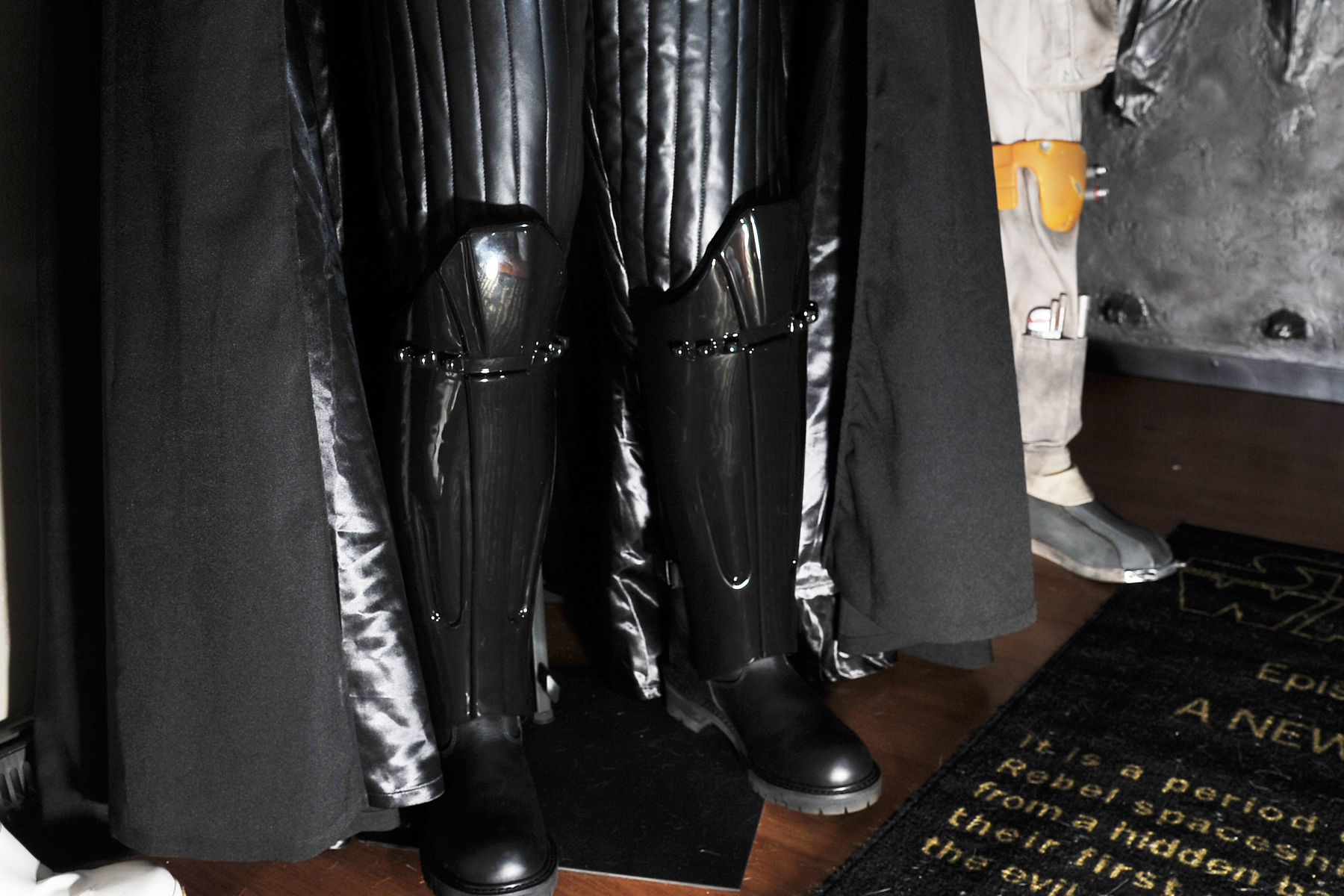 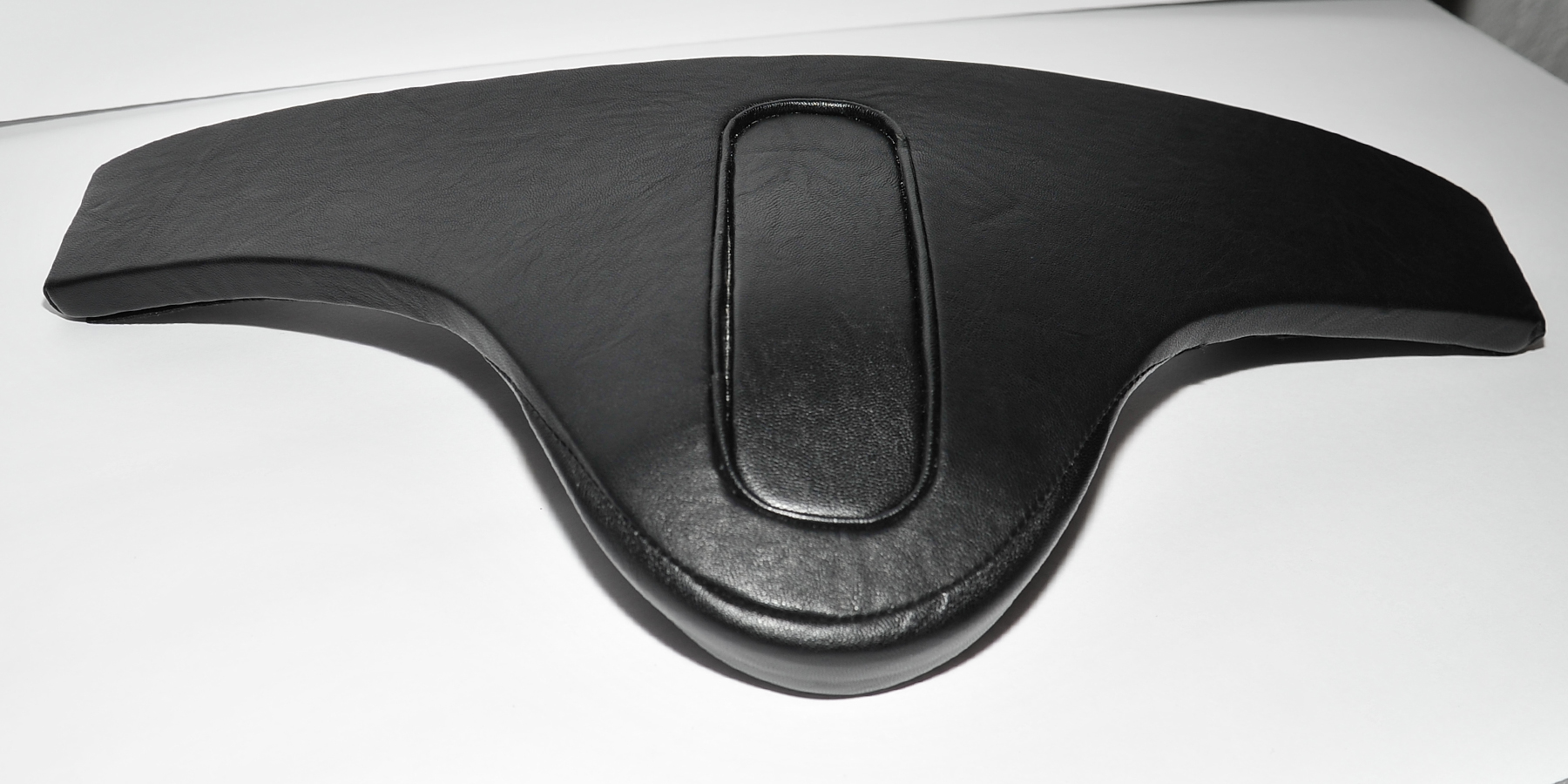 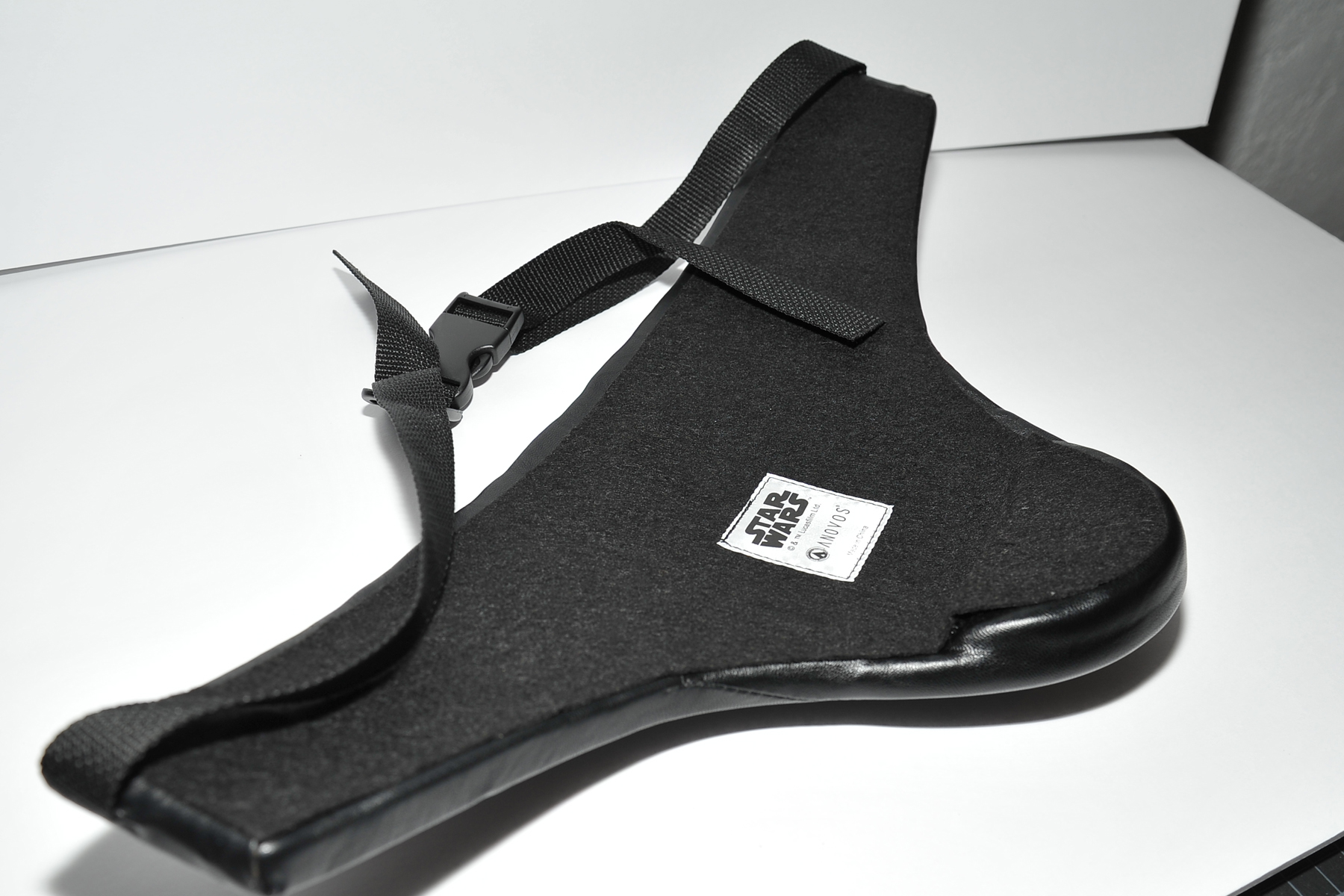 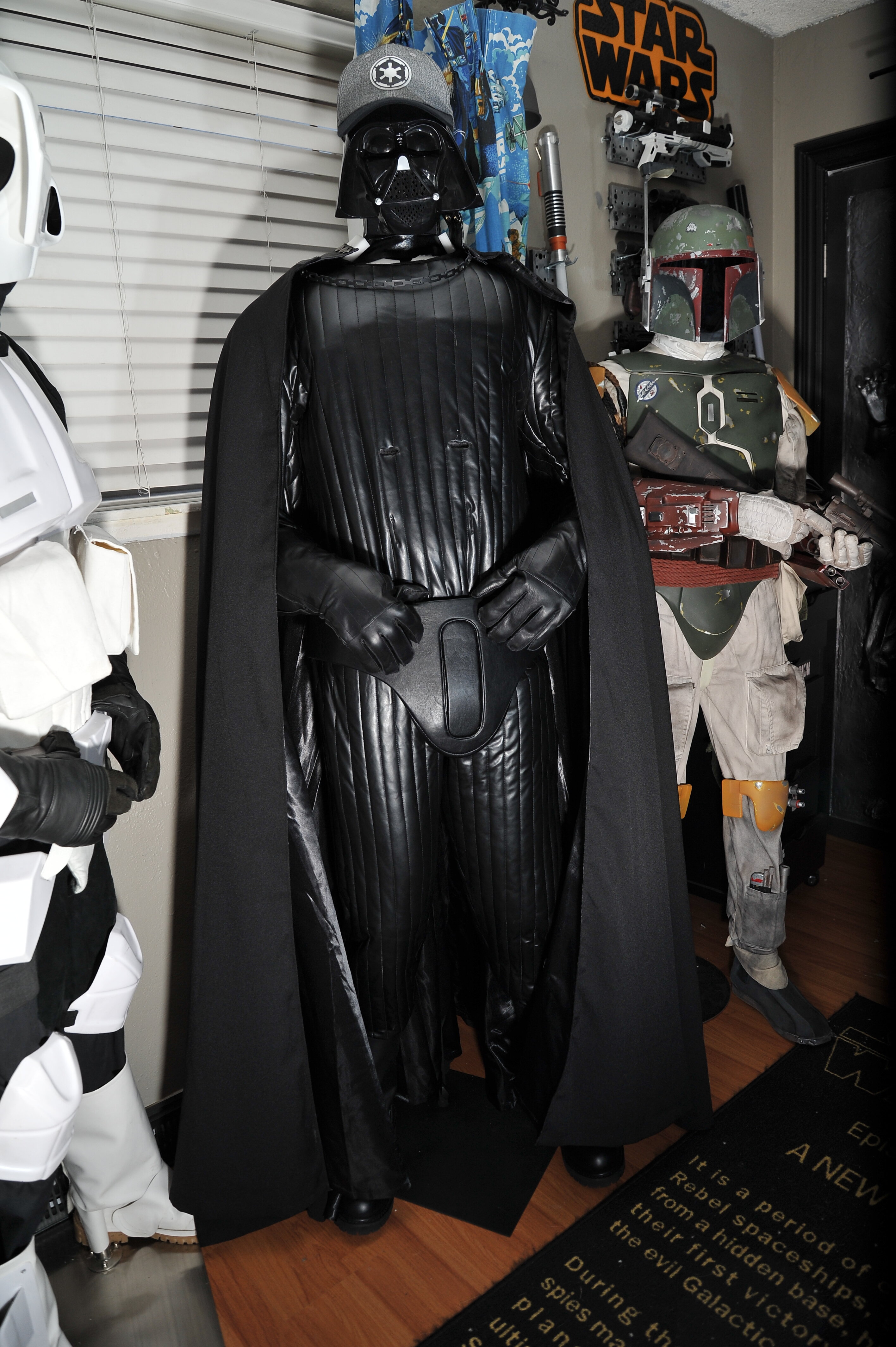 That is looking good so far. 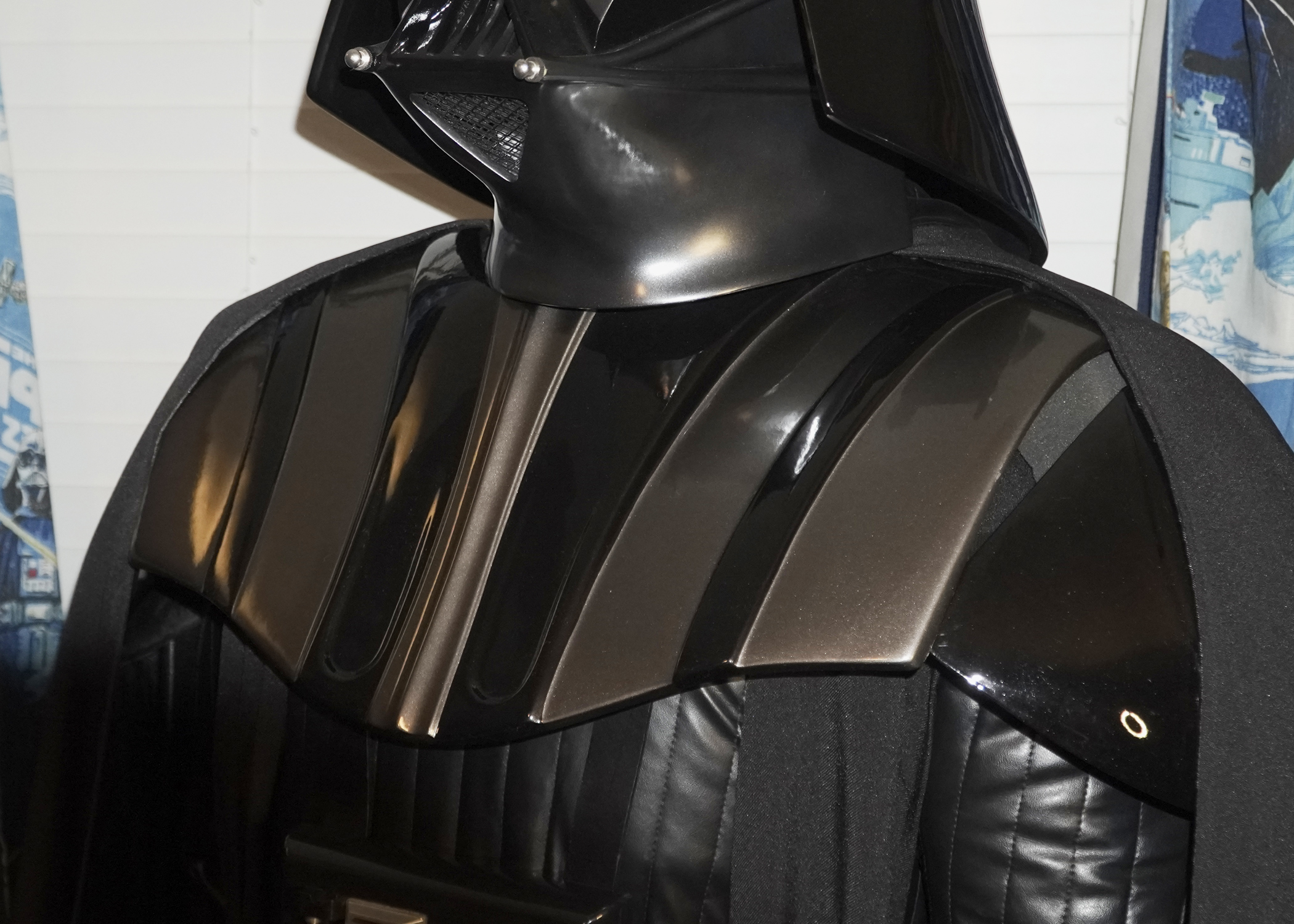 Chest and Belt by Anovos 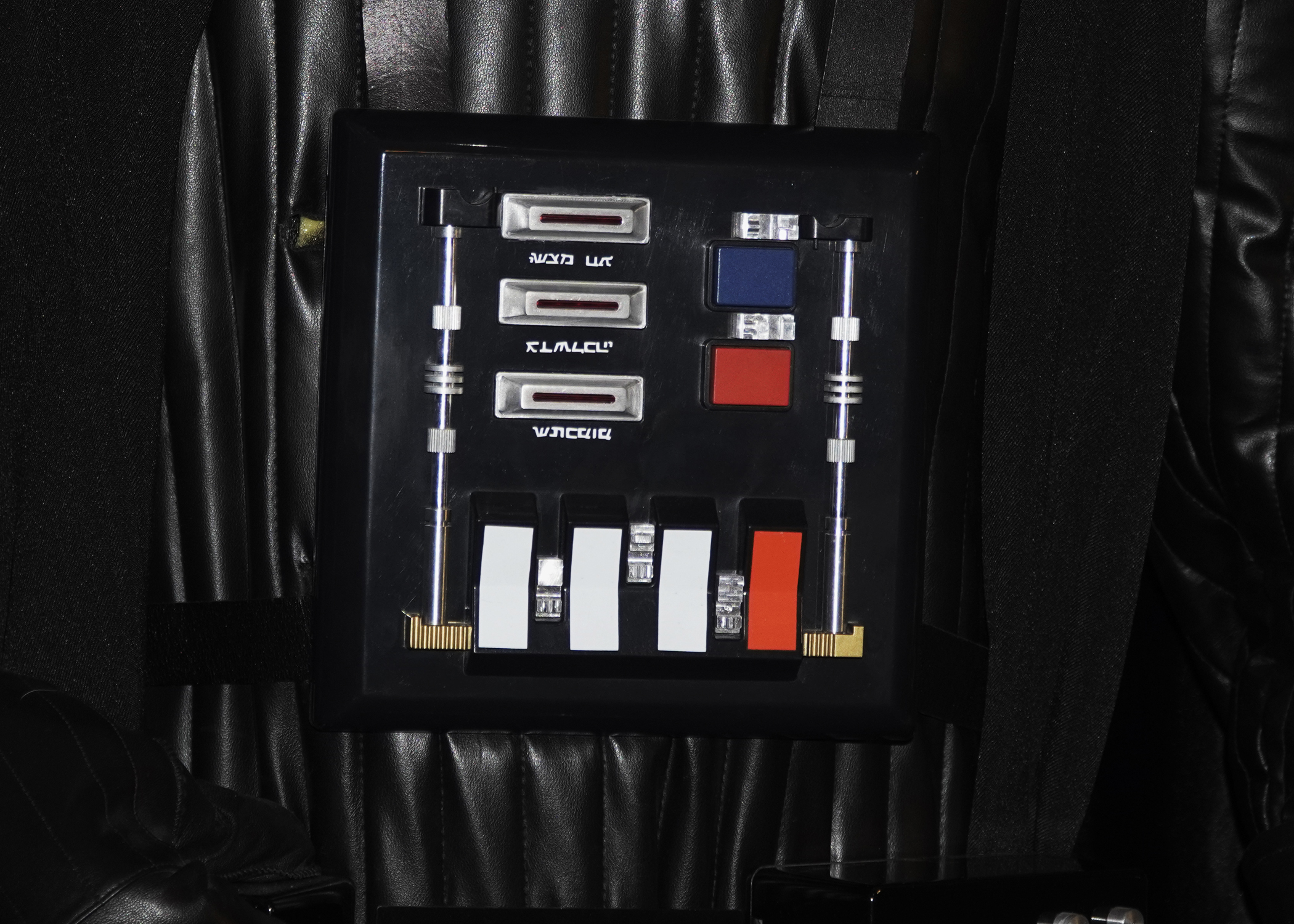 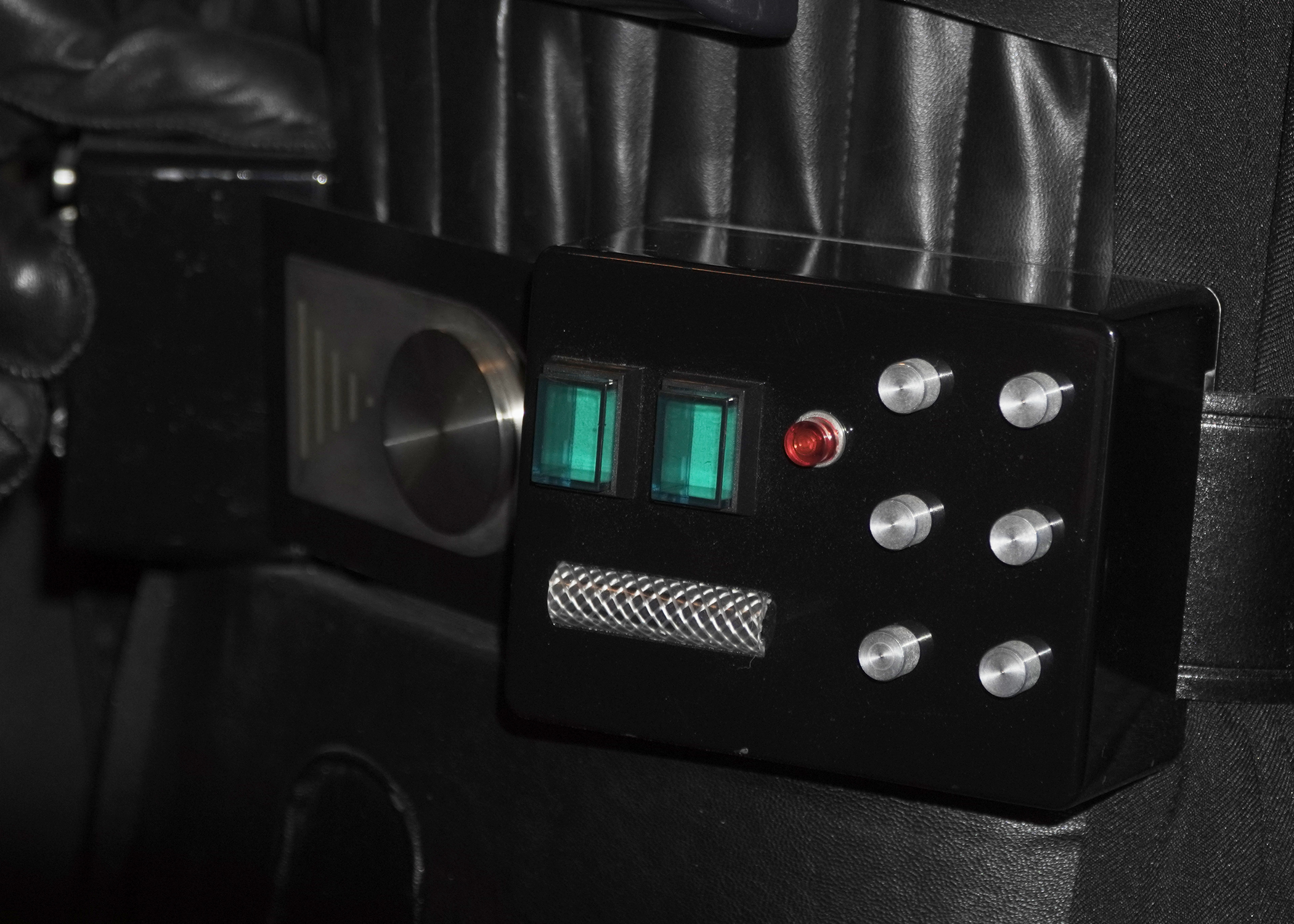 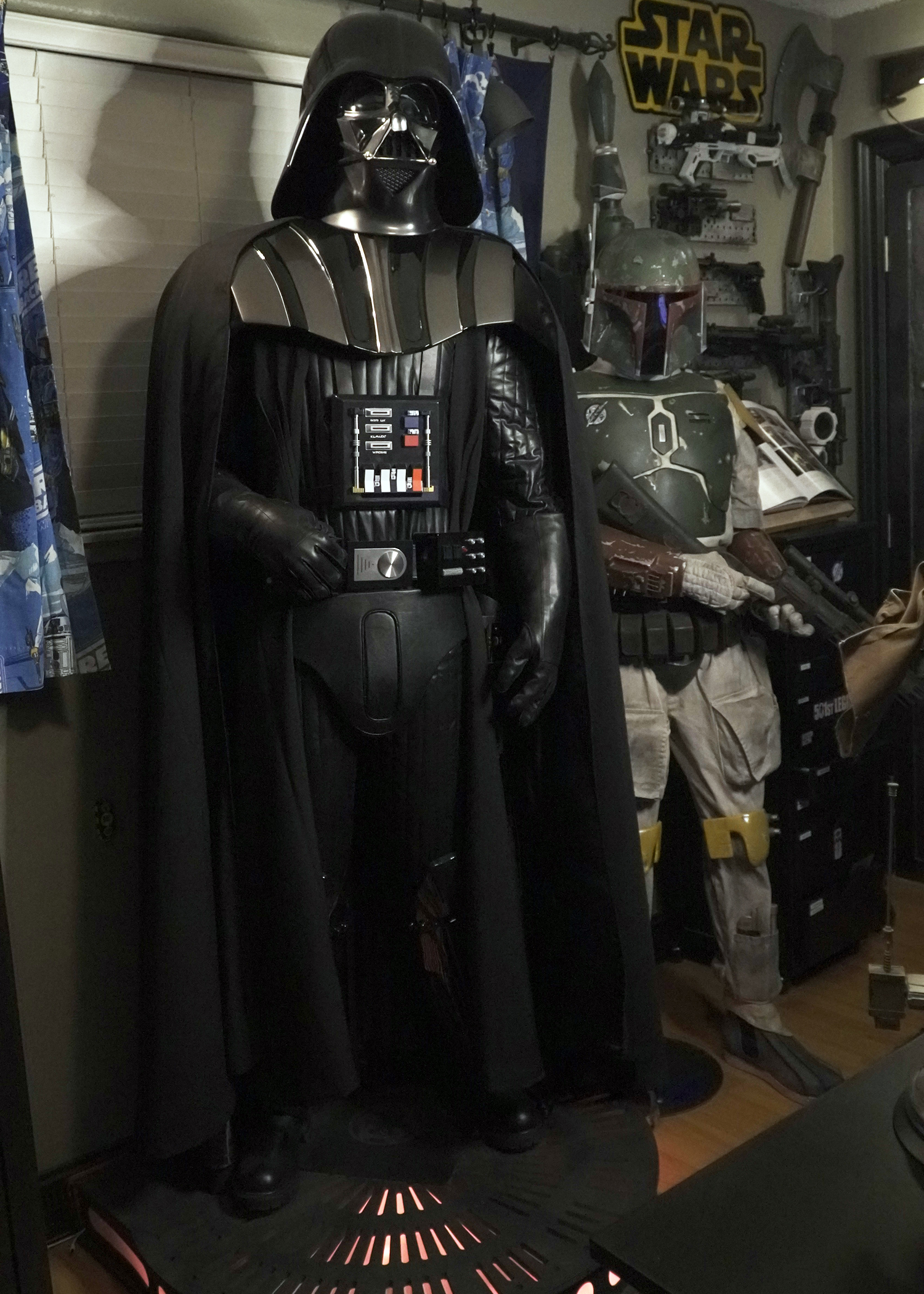 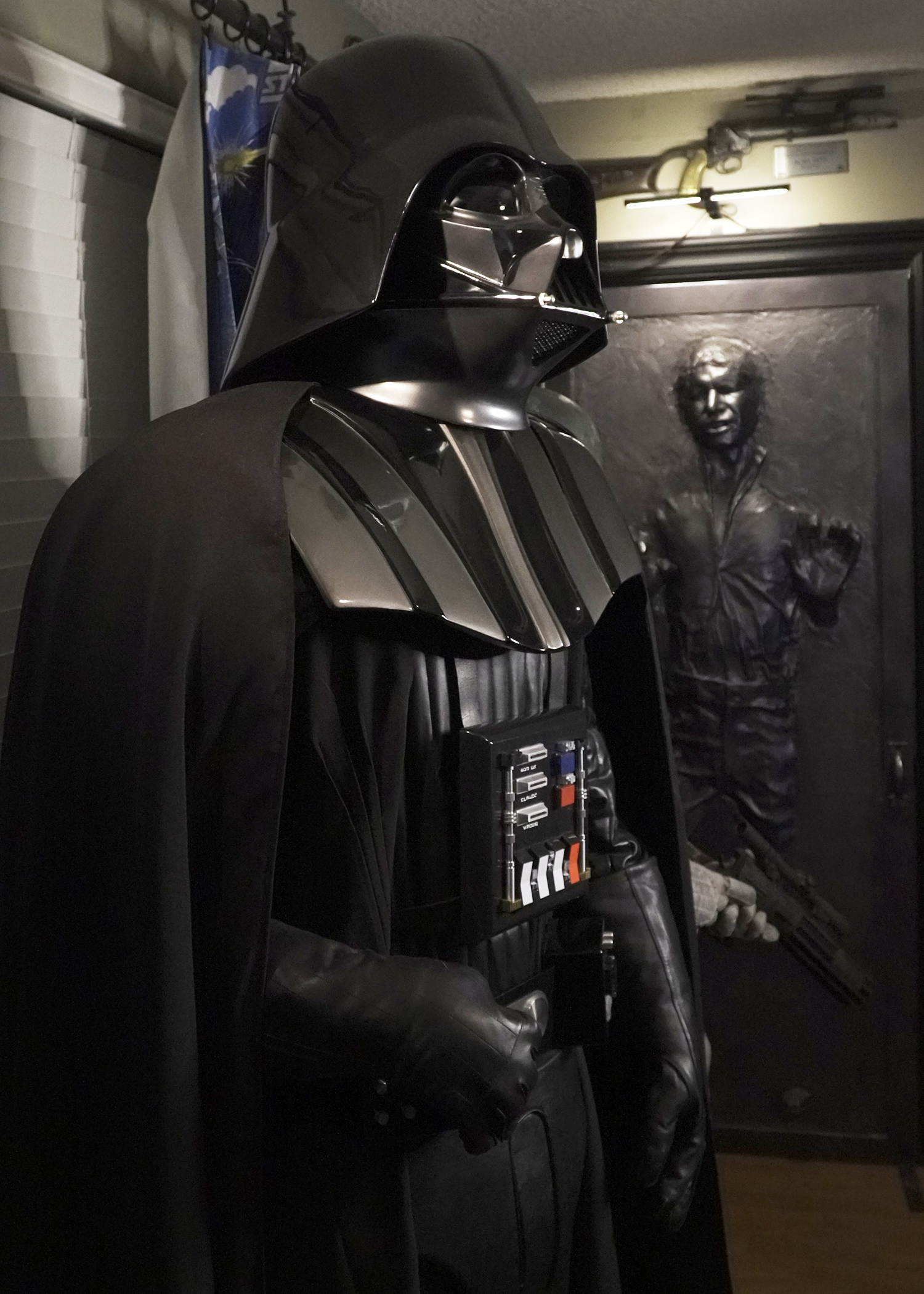 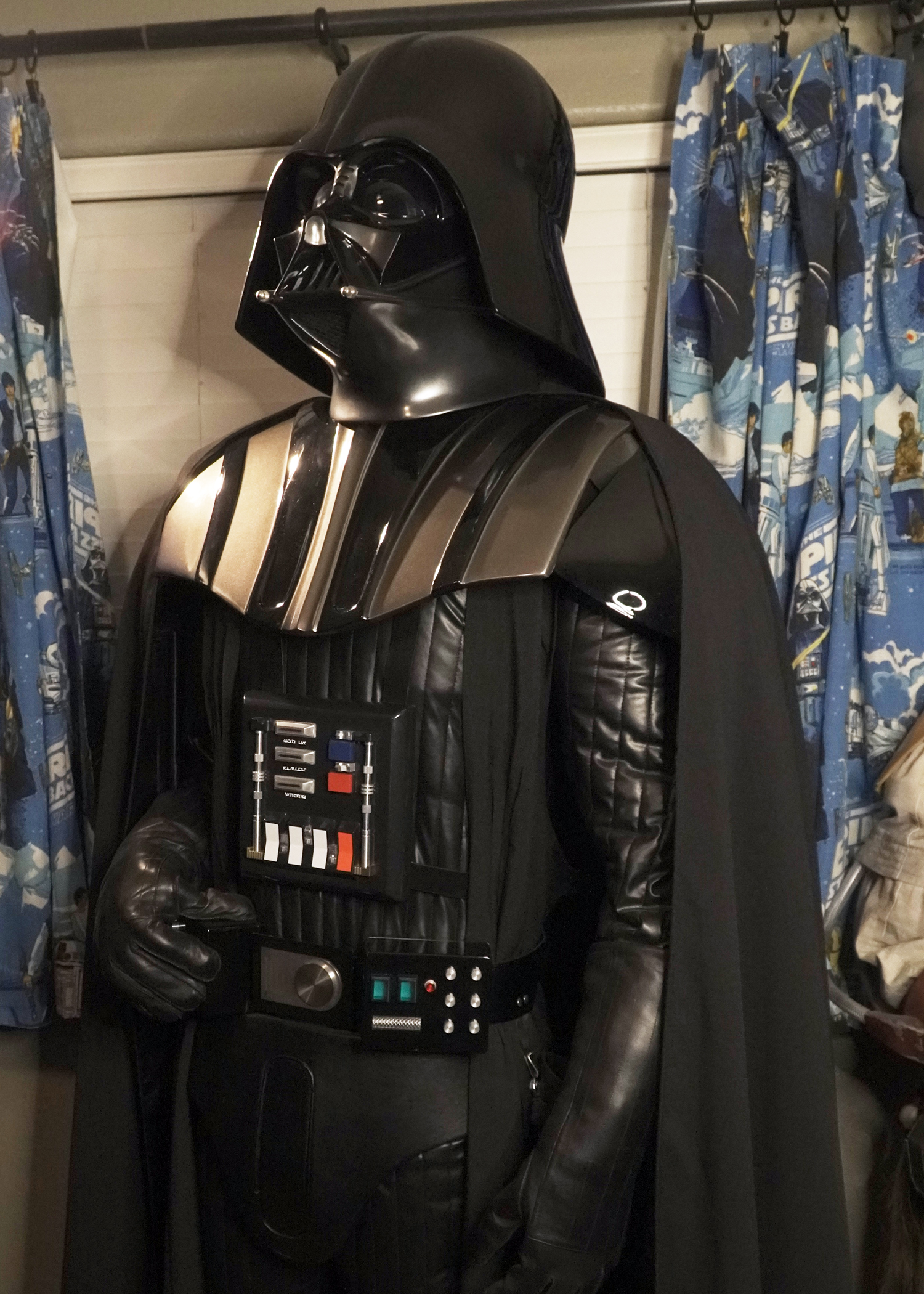 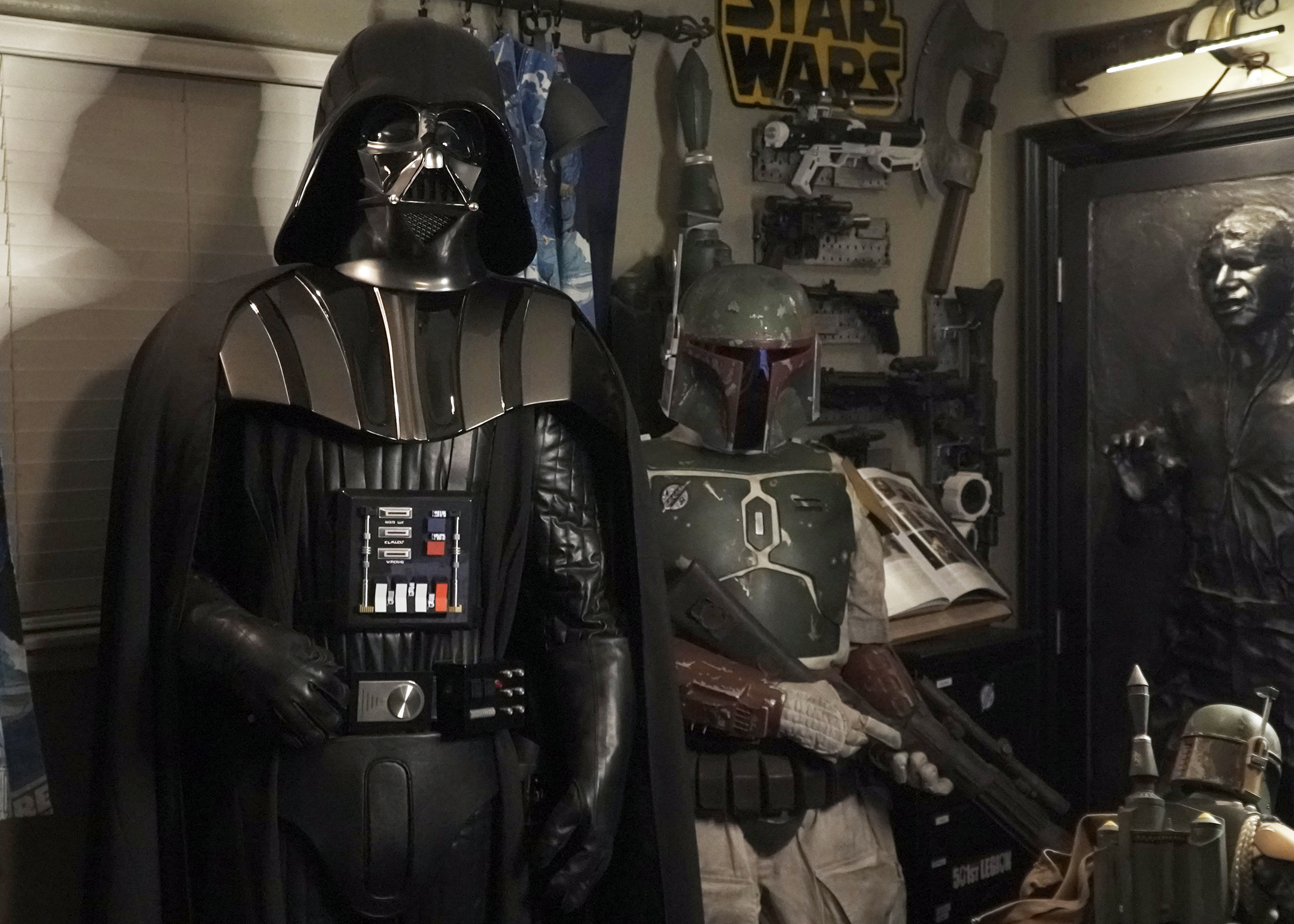 vader45 said:
That is looking good so far.

Anybody got a metal mauser replica under $40?