Hi all!
Doing as many commissions as I do, I have a pretty good variety of helmets and accessories pass through my hobby room.
In this instance, I just finished a paint up on a set of metal ears from Elstree Precision in England. For those who may not know, Elstree is the shop that made several metal accessories for the original Boba Fett costume.
I also have a set of metal ears from Machinecraft Replicas that I painted up a couple of years ago. It's my own personal set that I've yet to install on a helmet.

Since I have both sets in hand, I thought I'd take a few comparison shots. They're really pretty close to each other overall! This isn't to say one is better than the other, or to "plug" any particular maker. It's just to show how they look next to each other.

First we'll look at the left ear. As you can see in this pic, the overall width and thickness are nearly identical.

Here you can see that the height is nearly identical as well.

One slight difference is in the angle of the bottom facet.

Looking at the lower RF ear, again the height is practically the same.

A couple of small differences are seen in the next couple of shots. The height of the bare metal section at the top of the piece is a little different.

Also, the thickness is just a hair different.

The bottom angle on this part is slightly different, just like on the left ear.

The upper RF ear piece has a few dimensional differences, too. The height has the biggest variance between any of the three parts.

The width of the central "square" in the bare metal area is a little different, too.

Finally, the thickness has a slight variance also.

So there you have it!
It's really pretty amazing that us crazy fans have had the ability in the past handful of years to buy not only great helmets, but great *metal* parts for our Fett builds!
Thanks for looking!

TDH PREMIUM MEMBER
Awesome! Thanks for posting the comparison. Both look fantastic. One more nuance is that the Elstree ear cap includes the rounded corner as seen on the ESB. I’ve yet to see anyone else replicate that on any of the metal ears. This makes the set specifically ESB vs RotJ or any of the others that had perfectly squared notches. 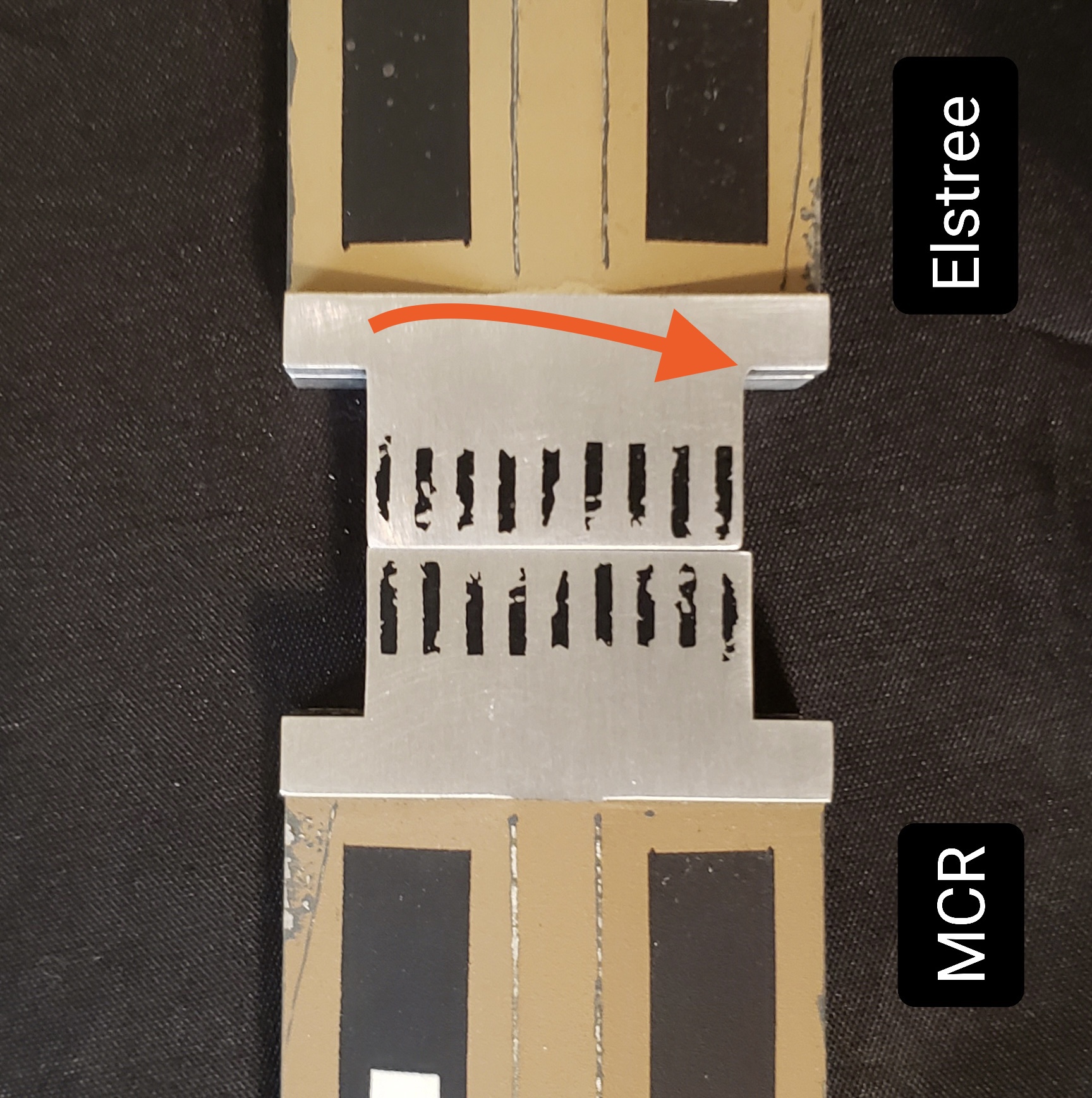 Correct! I forgot to mention that inner corner.

TDH PREMIUM MEMBER
This is great ! Thanks so much Eric