Some say white, some say silver. Is there a definitive answer to this question?

Basic 501st approval for ESB is white or silver metal.

Level II approval requires all white with one having a red top.

Level II approval requires all white with one having a red top.
Click to expand...

The CRLs are not always right. I asked myself if I change the color into white but I am not realy sure if I should. After studying the photos I am still unsure if I should or leave am silver. What photo is the best proof in your opinion?

TK50175 said:
The CRLs are not always right. I asked myself if I change the color into white but I am not realy sure if I should. After studying the photos I am still unsure if I should or leave am silver. What photo is the best proof in your opinion?
Click to expand...

True. You could lean either way depending on the reference photo. 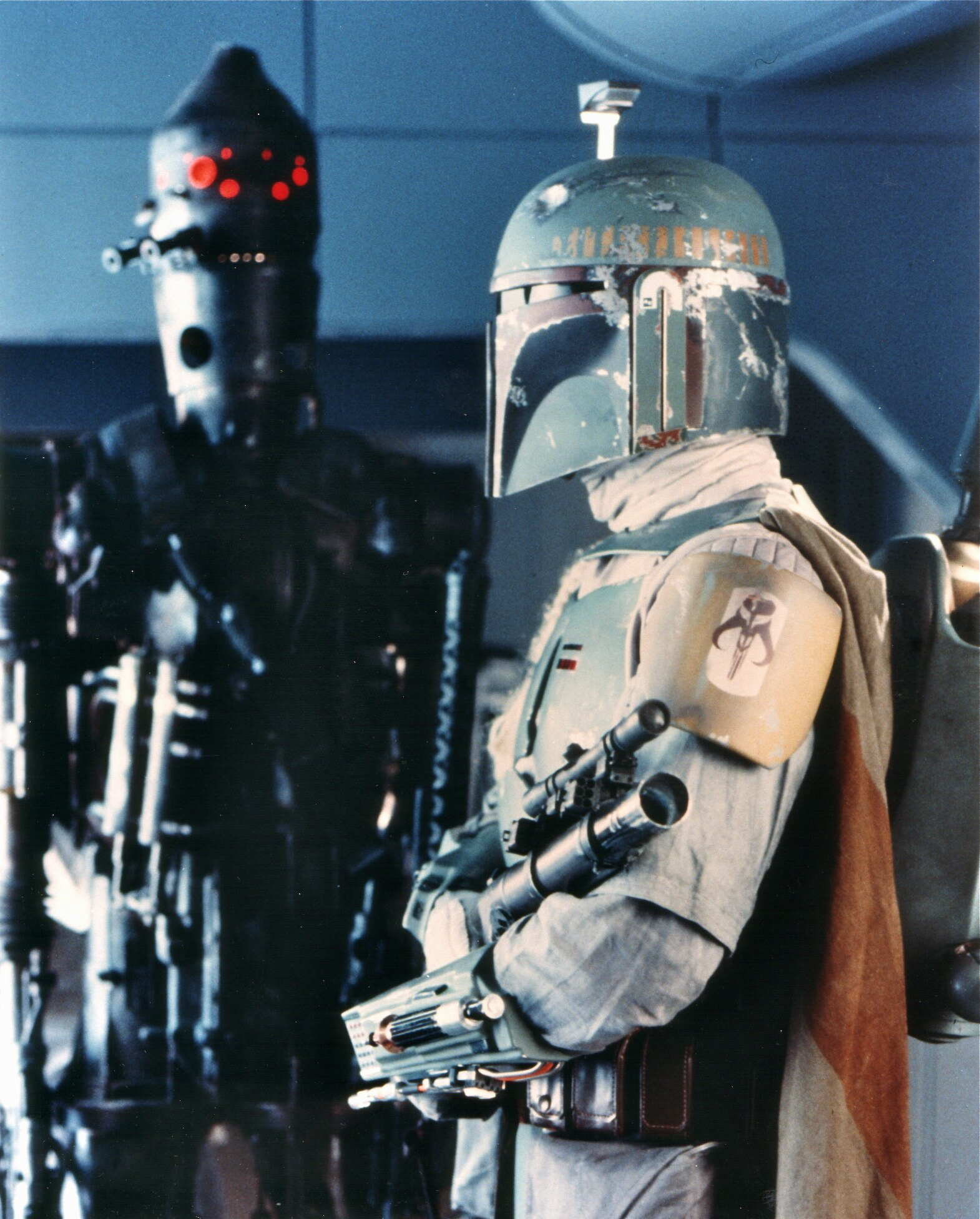 This image would suggest white as it's close to the color of the neck seal.

It looks like a light is shining on his shoulder right where the studs are in that pic very hard to tell.... I think silver looks better and makes more sense but White is needed for higher approval. They are a very small easy to paint part of the outfit you could always just try one way and then paint it to the other if you dont like it ... i left mine silver but if it came down to it id just paint them white for higher approval and then paint them back to silver after the white seems like a real waste for the people who have bought nice shiny aluminum ones

They have always looked white to me in every picture I have ever seen. I could be wrong, though. 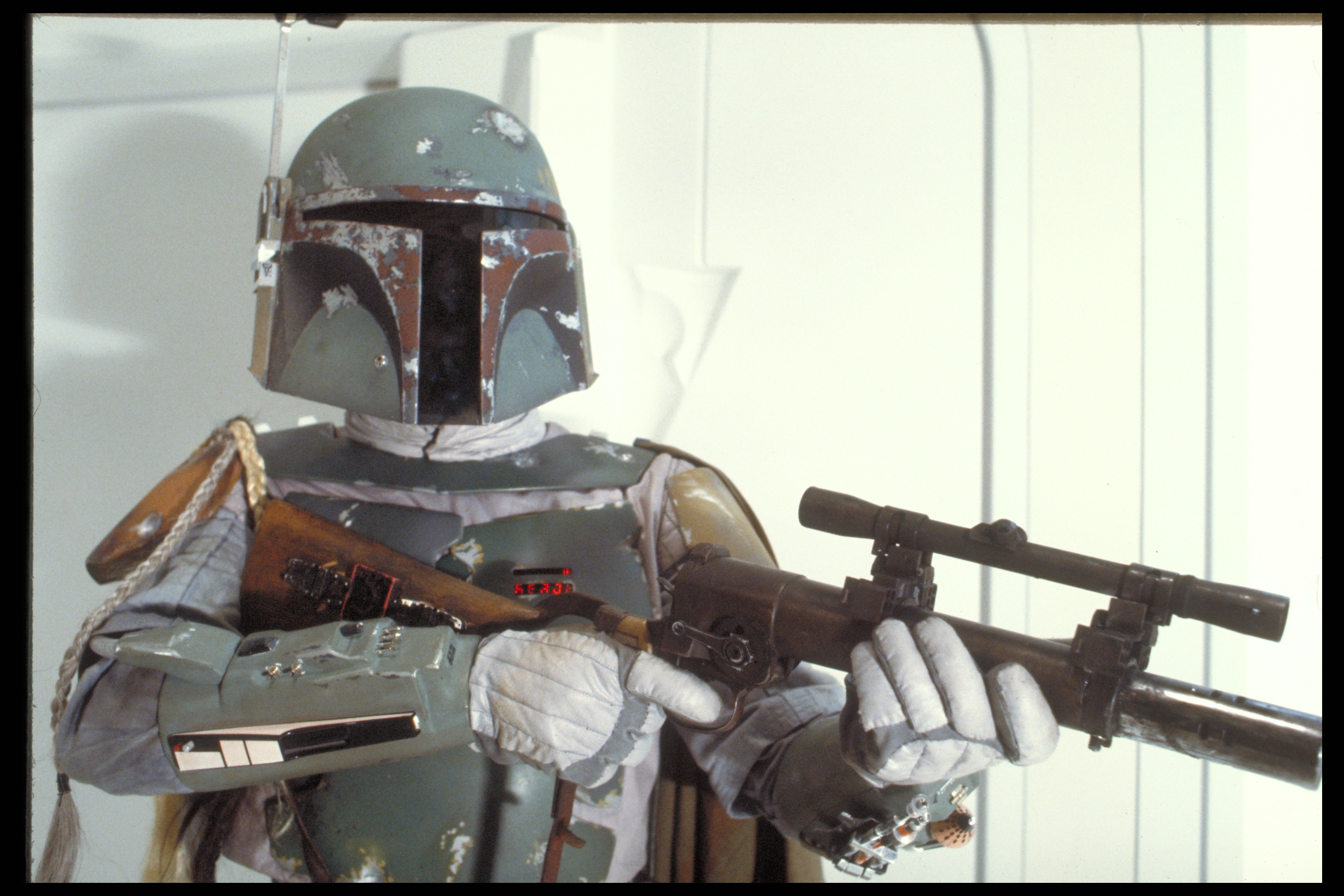 clmayfield said:
They have always looked white to me in every picture I have ever seen. I could be wrong, though.
View attachment 161156
Click to expand...

It could also be that because they are metal, they are overexposed because the metal surface is reflective against the studio lights and/or camera flash.

After a two year build and looking at all the reference including the movie, to me the three studs starting on top of the right shoulder are white with the first one having a red top. The one holding the cape is gray in some
of the reference and that's how I did our shoulders. I believe that they had a number of studs on set and mixed and matched them when suiting up at different times.
In the above photo look at the silver pieces on the right gauntlet. They have a different reflective quality than the studs.This ,in my opinion, is not a result of lighting angle
or background values...they are painted. In this scene the three studs are painted white and the top part of the fourth, being not covered buy the cape,is clearly medium to dark gray.
Our Boba passed 501st approval as described.
Photos can be all over the place depending on the exposure when taken and the contrast and color when printed.
Last edited: Feb 13, 2018

Look at everything else in the picture that is for sure white though and the studs dont match up and the silver pieces on the gauntlets do come from things that would naturally have gotten "weathered" over time like the turntable sweep arm or the switches perhaps the studs were metal pieces made just for the costume or whatever the purpose of the original piece was it stayed clean ... i dont really have a clue what to think at this point lol its definetly interesting to hear everyones take though

White for sure with red top or grey depending what stud we're talking about.

I would encourage anyone to get a Blu ray version of ESB and look at the Cloud City red corridor scene with Boba and Vader.
Compare the shine on the metal collar ring of the jet pack rocket to the shoulder studs. The studs have no shine whatsoever in the same light.
All four are,in this scene...white. Not metallic looking at all. Stop the action when you can see his shoulders and jet pack from behind.
Last edited: Feb 13, 2018 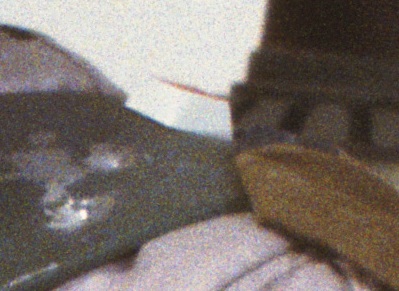 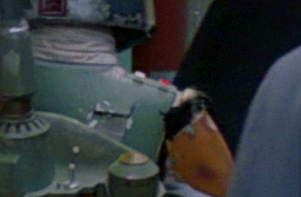 Note also the gray jet pack strap ...not white as a requirement in the CLR. That's the view I meant.....Thanks Fett 4 Real!

White, for sure. Ya know, just to pile on.

Is man of war studios legit/good?