So I have two problems that kept showing up in pictures: 1) my helmet kept tilting right because of the weight of the servo for my RF, 2) I have a short neck that doesn't show up in pics.

To fix the first one, I decided to add a chin strap. The other option was to add something on the other side of the helmet as a counterweight. To fix the second, I sewed some metal straighteners into the neck seal to keep my neck up. It is basically like putting my neck in traction, but it looks better in pictures. It also keeps the neck seal from riding down. 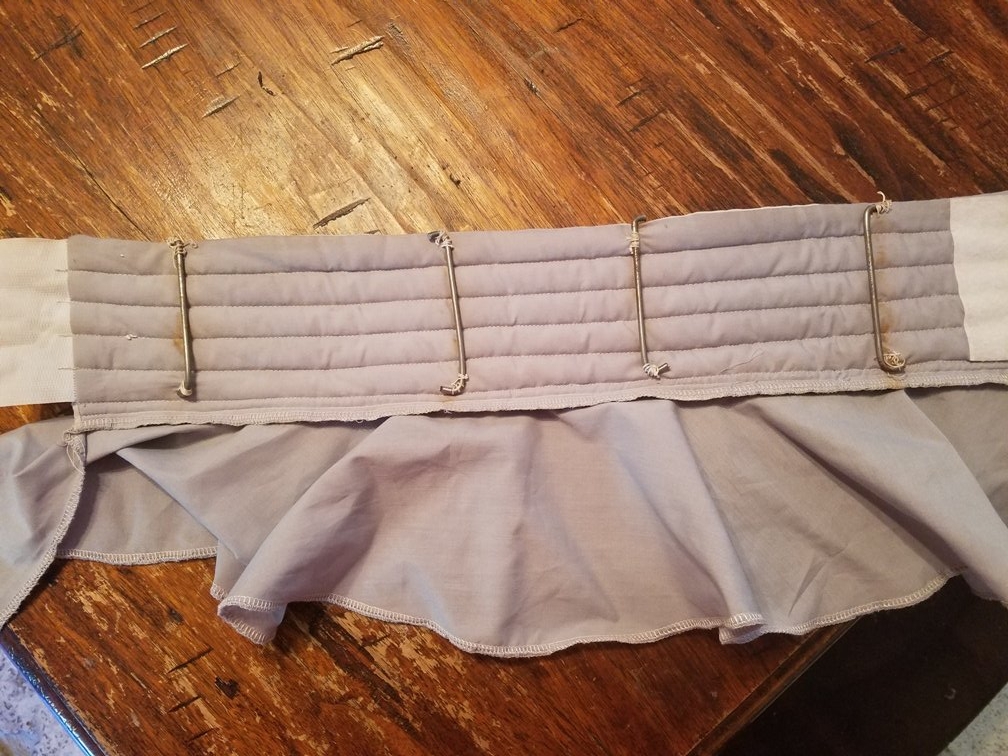 And here is what it looked like at a local Halloween party (where my family took first place): 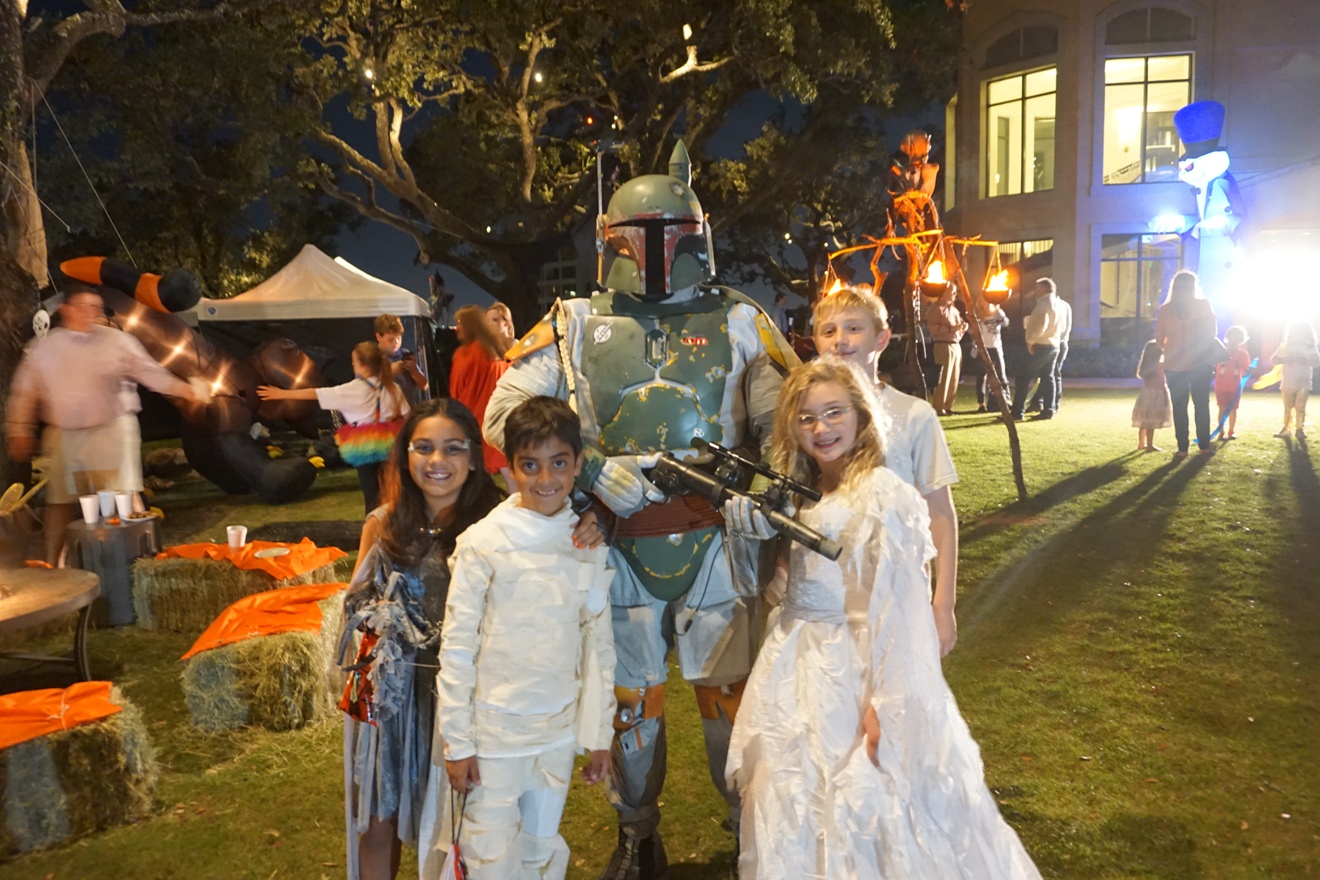 What's that! The chin strap was totally visible in that and every other picture. But rather than getting rid of the chin strap, which did work, I decided to tuck it under the grey balaclava. That worked as the following pics show. These are from Alamo City Comic Con. 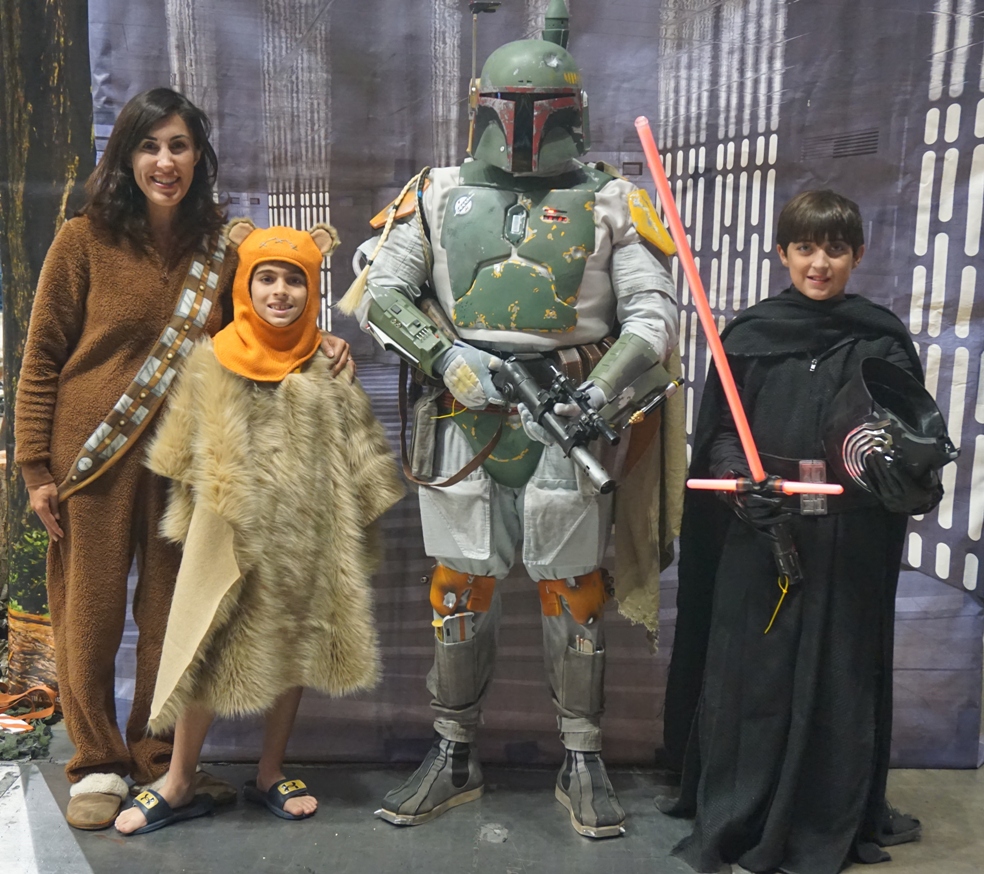 Yes, I made that Ewok costume literally in one hour. Obviously, it needs work.

Hanging with another satisfied client at a team building event: 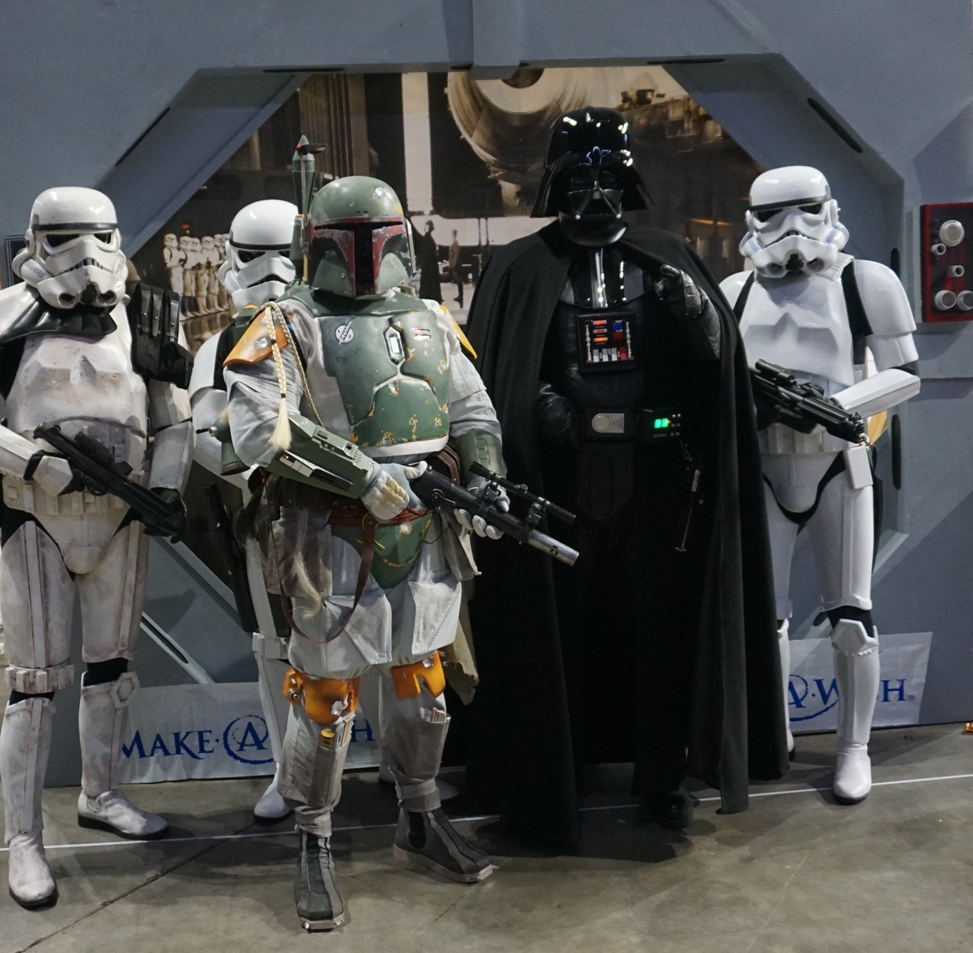 I am pretty sure they were racially profiling Mandolorians at security... 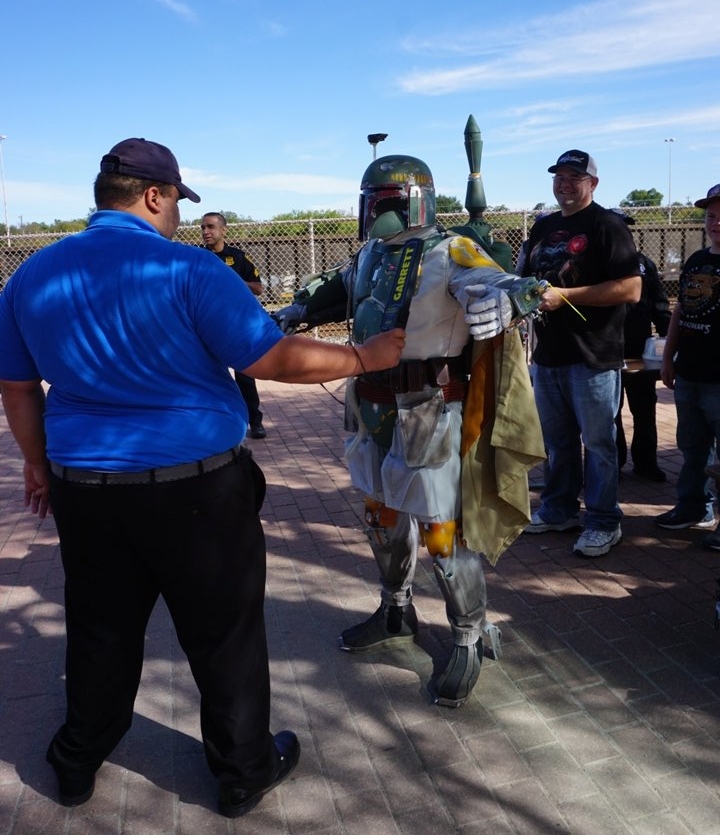 Costume is shaping up.

On a final note... Cat Crap WORKS!!! I don't know who recommended it for anti-fog, but I didn't use it at the other event and my wife had to lead me around the party like a differently abled Bounty Hunter. I used it before the Con and it didn't fog up once. I was able to roam by myself and could actually look at cameras during pictures.

Oops... meant to put this in Costume, not Helmet thread. Can an admin move it? Thanks!

Looks great! Yes, cat crap works like a charm. BTW, I believe it was Mullreel that suggested it first.