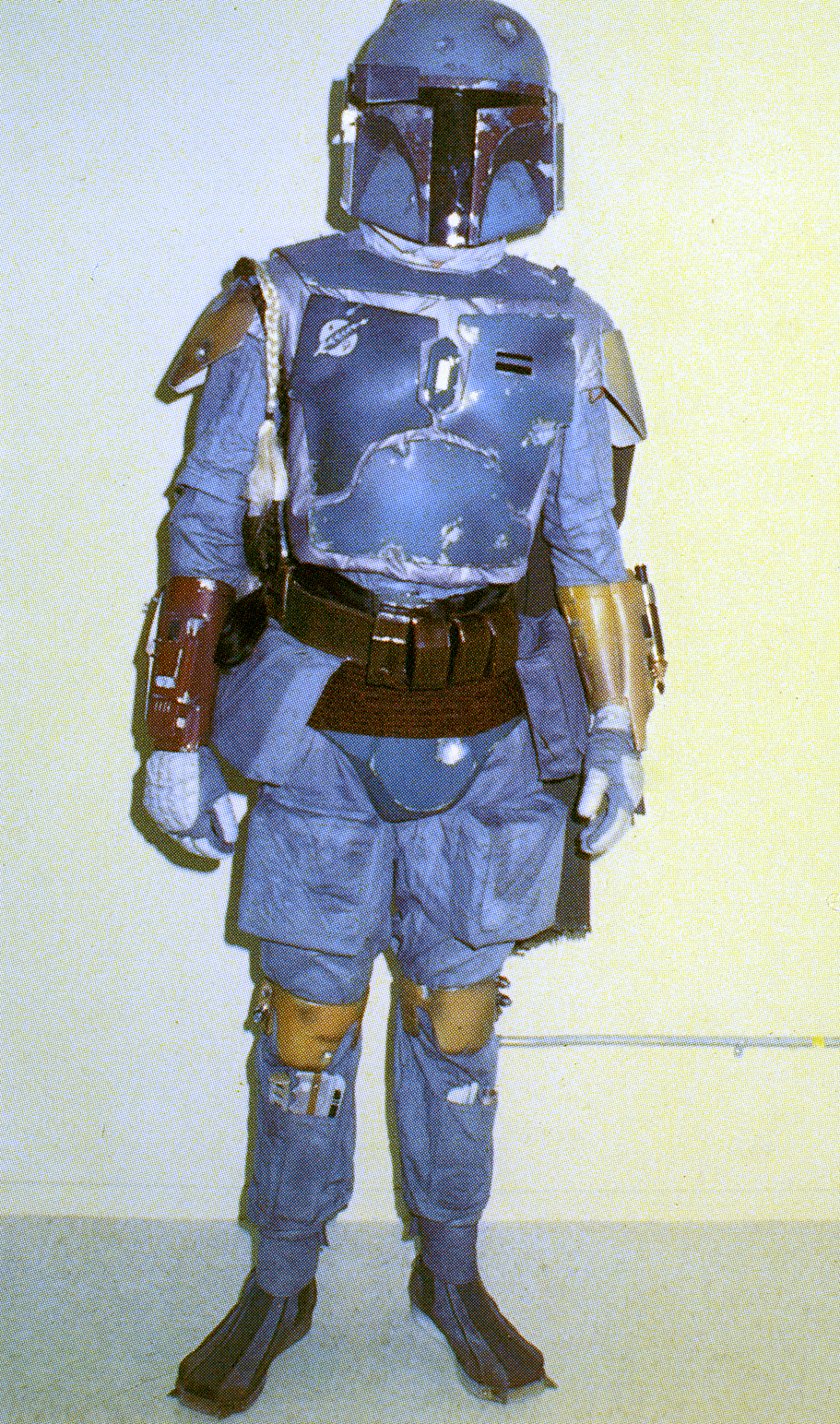 This costume was the least photographed, with only a few images being printed in Star Wars Chronicles and The Making of Star Wars: The Empire Strikes Back.
The helmet from this costume was painted virtually identical to the final helmet seen in the Empire Strikes Back. This helmet was 3D scanned in 2005 during the creation of Master Replicas 1:1 Boba Fett helmet replica.
Click to expand...
There are no comments to display.