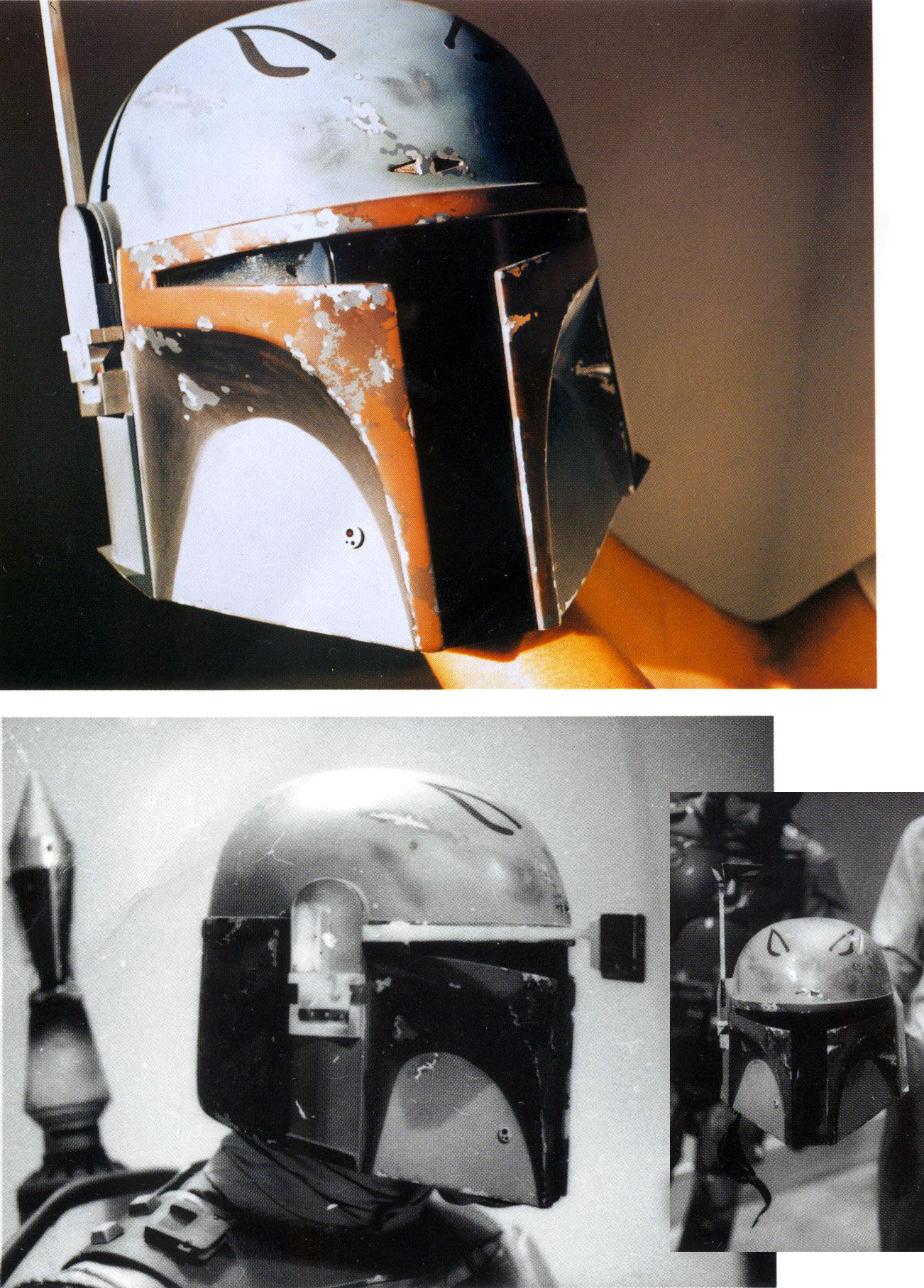 This helmet is a true transitional piece between the original Supertrooper style and what eventually became Boba Fett's iconic helmet. Note that unlike Boba Fett's helmet which has an iconic dent, the First Prototype helmet has a deep gash in approximately the same area.
Click to expand...
There are no comments to display.