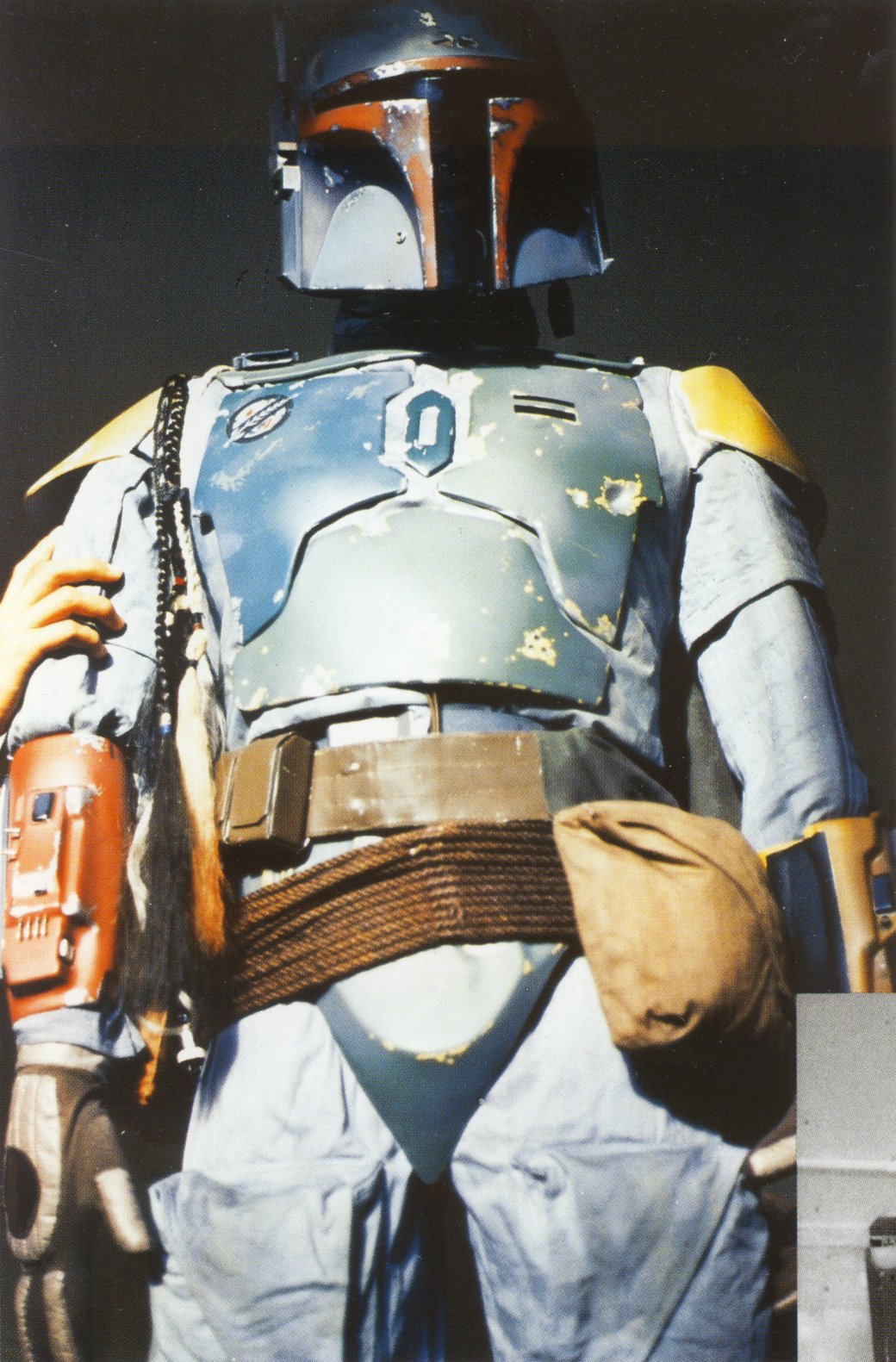 This costume was eventually sent to Sandy Dhuyvetter as a template which she loosely followed to paint three additional costumes.
Click to expand...
{ppcode} )))