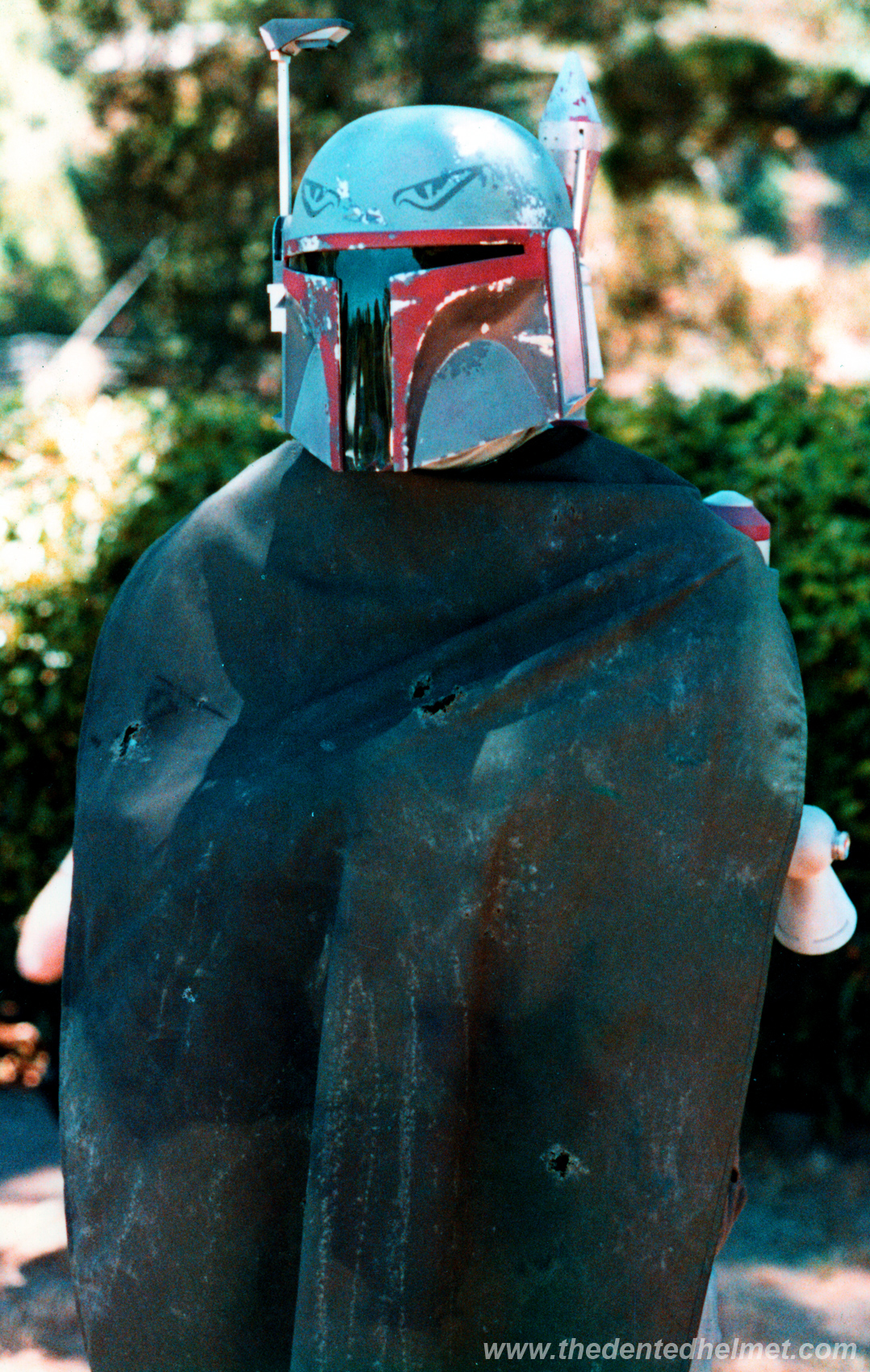 This photo is the only known photo of the eye-shaped markings in their original position.