TDH PREMIUM MEMBER
Thanks Justin! Finally good to simmer down on it a little.

TDH PREMIUM MEMBER
Hope everyone had themselves a great Halloween!
A couple weeks ago me, my daughter and my little static Jawa Prop took part of a Candy Drive event requesting donations of candy.... 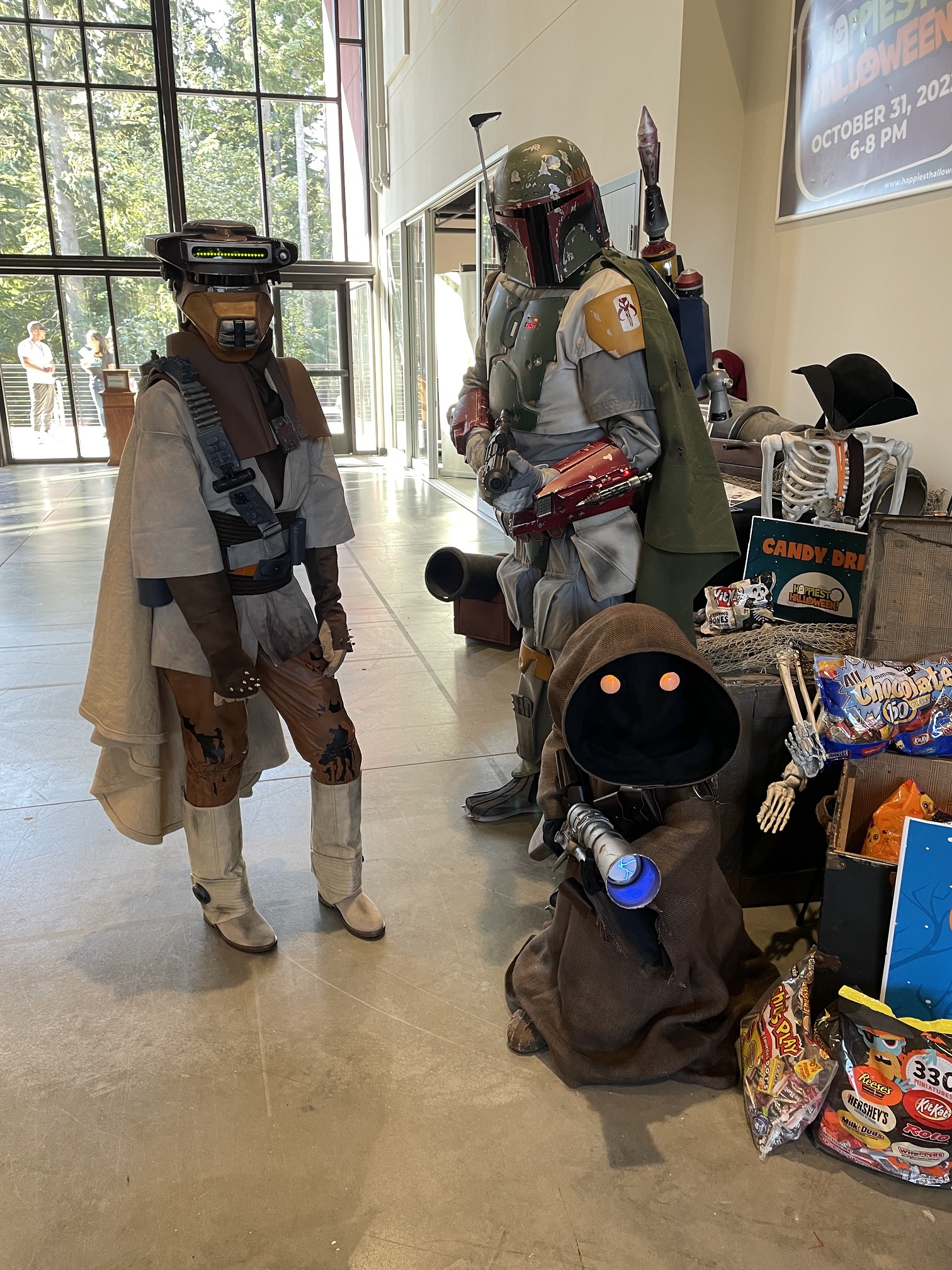 We also took part in the annual community event called...

Thankfully we had good weather as it was an outside event. And it was my Daughters unofficial 1st troop with the 501st in her Boushh costume!

Being 11 years old she was very nervous when I picked her up from school saying she was on the fence about going. She was concerned about looking too silly. I told her we'd all be in costume and there is NOTHING out of place with her being there and that she'd fit right in. She agreed to go. The event lasted 2 hours (From 6pm to 8pm) and she made it the full two hours. By the end the event she said that was the most fun she's had. During the event she was giving out High-Fives (Not fist bumps - Haha!), waving and posing like she saw in the movie. Her thermal detonator was a hit too. There was even a part where R2-D2 played Star Wars disco-ish music and we all started dancing, including her!

She got mulitple comments from both people that came to visit us and folks from the 501st on how good her costume looked. One guy was absolutely shocked that she was 11 years old and had a costume that looked as good as it did. 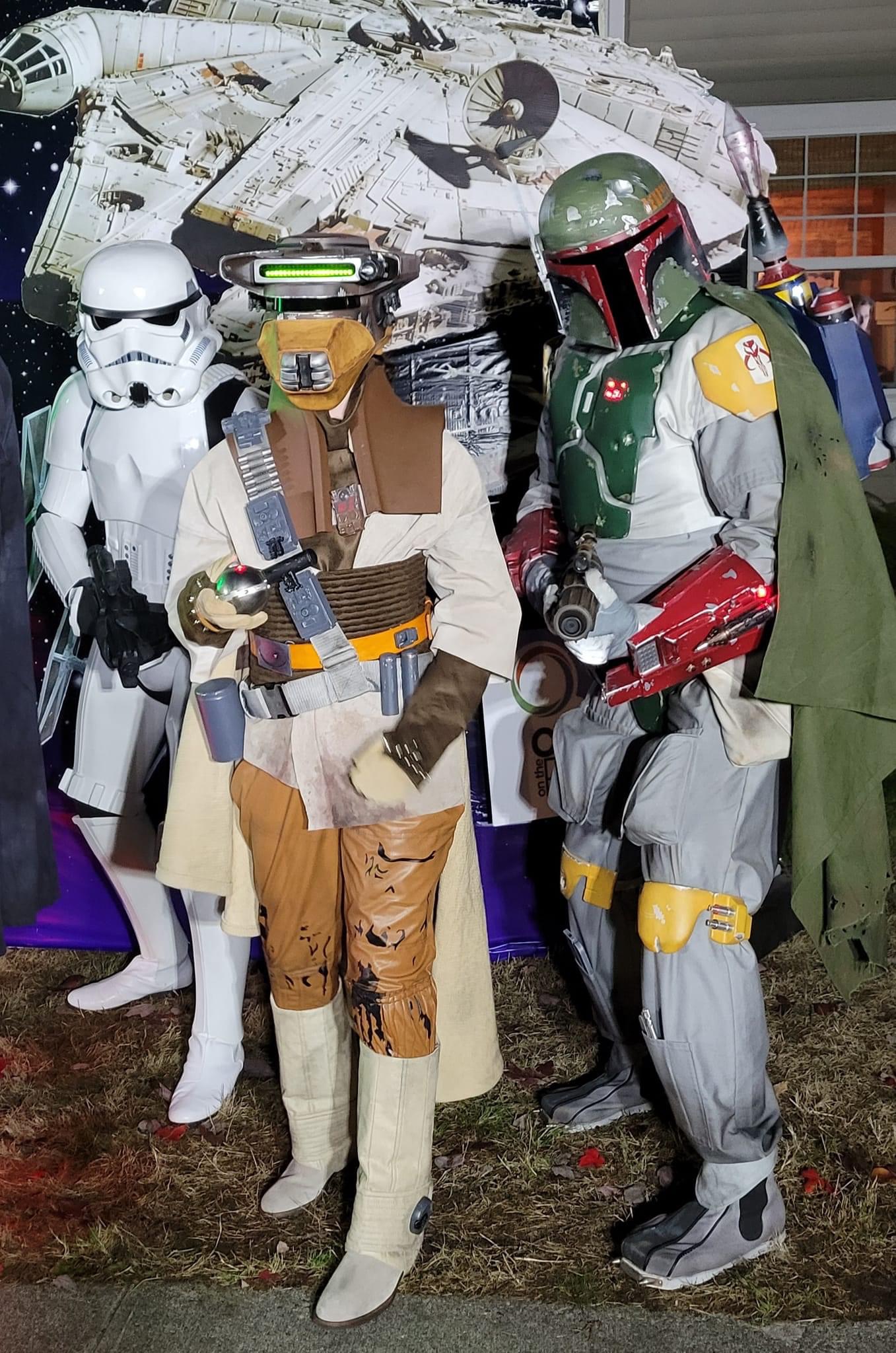 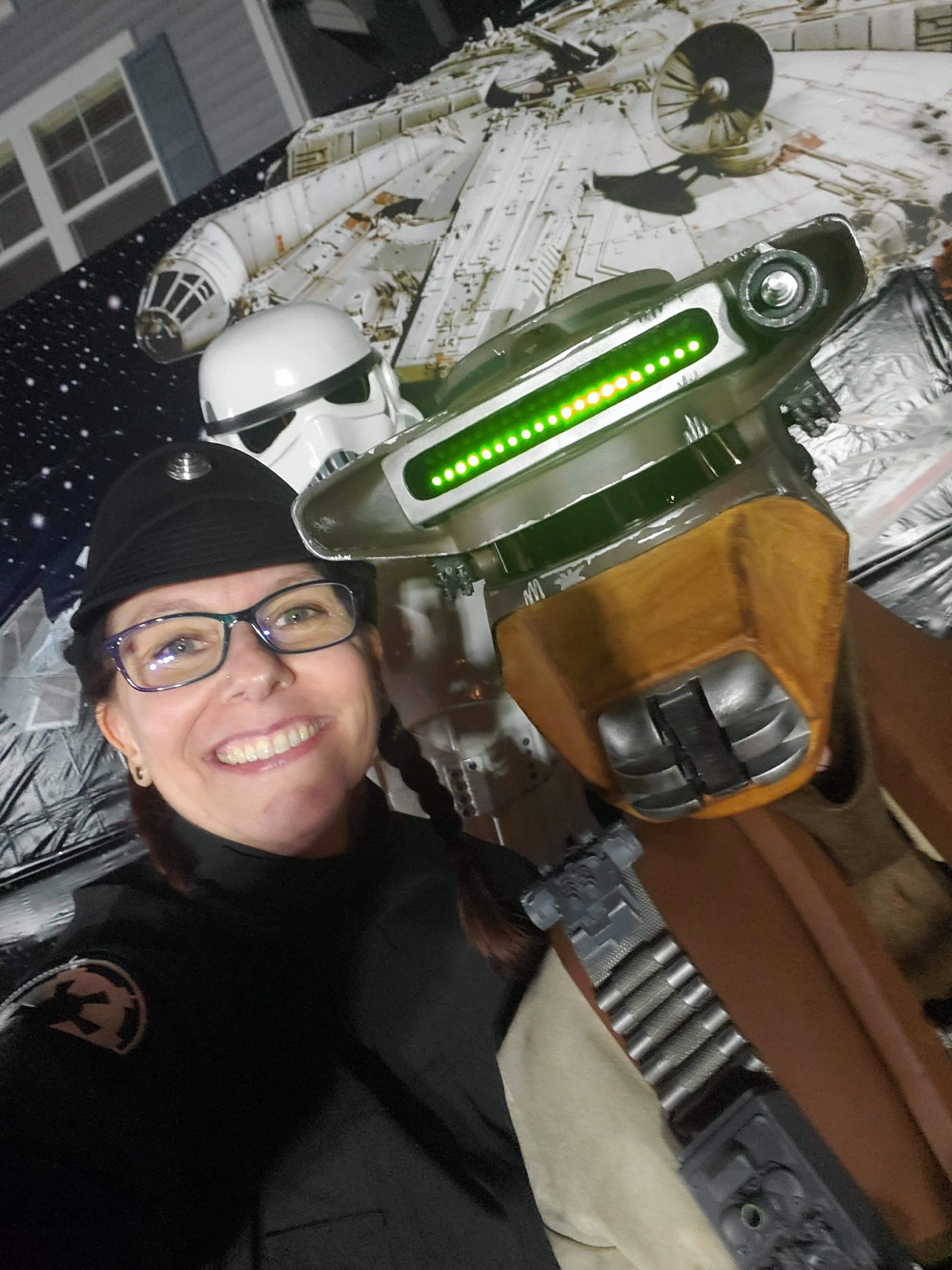 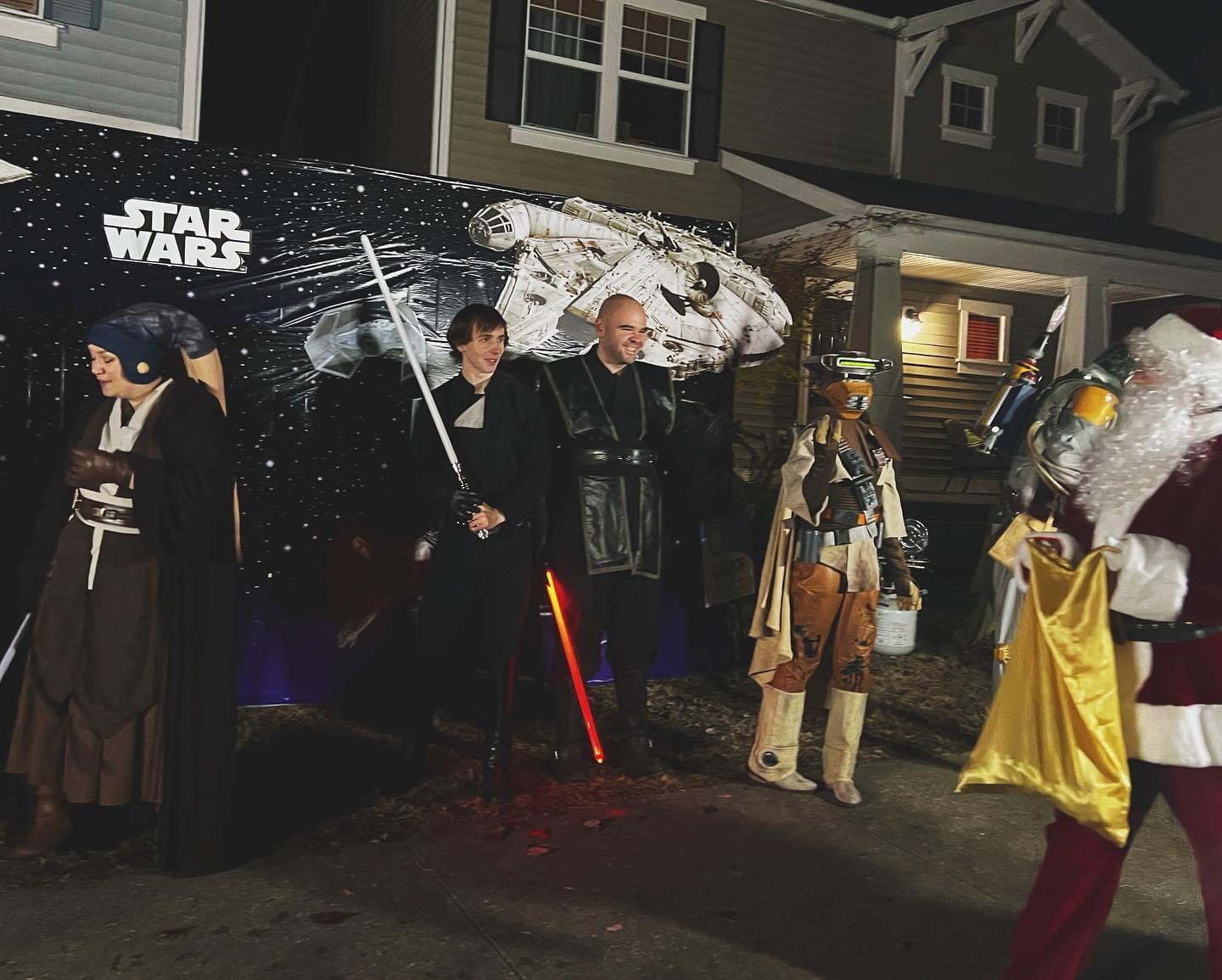 Such a great night and good memory this will be!

Turned out great! I'm glad she had a great time in costume!

David Neth said:
Turned out great! I'm glad she had a great time in costume!
Click to expand...

David Neth
Thanks again for the Outer Tunic - we're putting it to good use!

Awesome job Matt! Everything looks great, love how the helmet came out!

looks Like a great night , and a fantastic memory for both. Also she definitely fits right in with that amazing Boushh costume . Looking at he photos I can see why most would be shocked she is 11. Well done indeed!

omg I want that little jawa prop lol. Where did you get that thing?

TDH PREMIUM MEMBER
GeekdadX7
Ha! Thanks sir. I got the Jawa from, Home Depot, Lowes, Joann Fabrics, Amazon, Fred Meyer, Hobby Lobby & Michaels Arts and Crafts Store. In short, this was a 100% self made static Jawa prop. I actually made a build thread for this little guy. And if you're familiar with my build threads, then you know they can be quite detailed. This one spans 3 pages of reading.

TDH PREMIUM MEMBER
This is awesome in so many ways. The craft, the interest you and your daughter can now share together, too cool. I just tried to get my 5 year old girl to watch it with me last night and she just isn't there yet. I hope she eventually comes around. Anyway, sweet build Iron.

TDH PREMIUM MEMBER
HawkFett
Thanks buddy! It really was a fun build, while not as challenging as my ROTJ Fett, it still took a bit of effort! Also, I was glad that my kid approached me with the idea and not the other way around. If you got a Star Wars household, yer girl will get there!