General What is the best material for Boba Fett armor?

Greetings! So for a year I've attempted to do a ROTJ/SE Boba Fett build. At First, I made the first batch of armor out of 10mm EVA foam. I did not like it at all. It was too small and thick. I did a second attempt at the EVA foam armor, this time I made it bigger and I was still unhappy with the results. I then used a ABS like plastic for the armor and this time it was pretty descent. Although, I wore this armor for a inspire Boba 1313-like suit ( My first cosplay suit.) I had a BIG issue with the armor plates. They didn't stay at the proper position it heat formed them in, they would over time expand back to its original state and would get flat. Recently, I had got back to attempt again on my Boba Fett build. I thought about using sintra because I've been doing my research and I hear a lot of positive feed back on different sites. Most folks say that sintra is really good especially with Mando armor. Although, I cant seem to find it anywhere in my local shops. So, my question for you guys is: What material should I use and How thick should the material be for the armor. 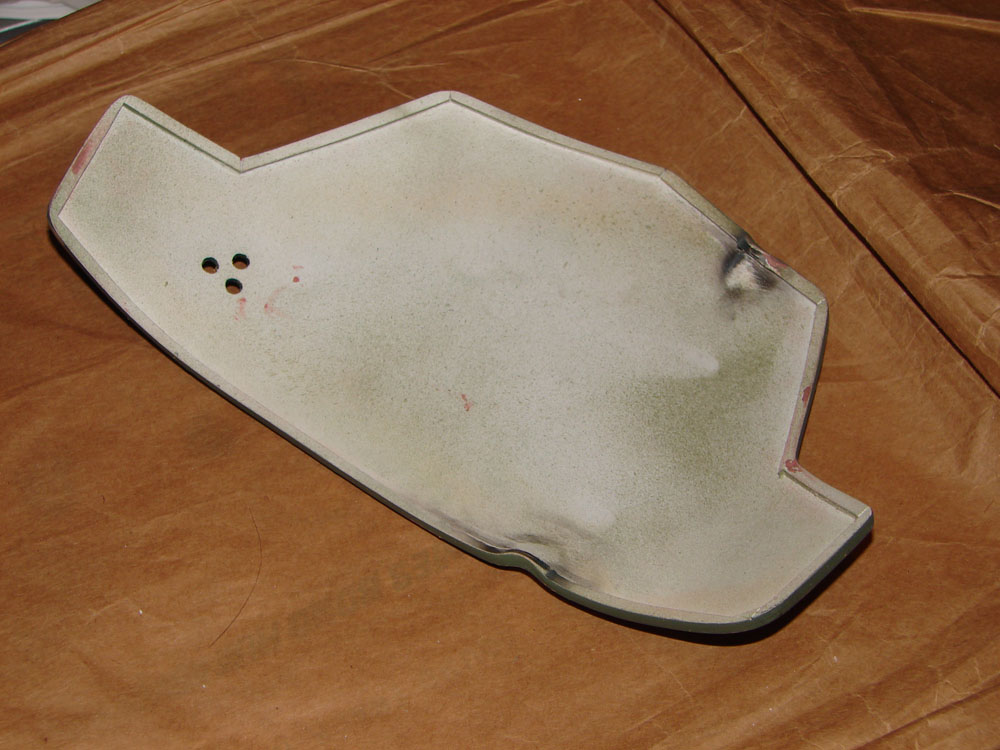 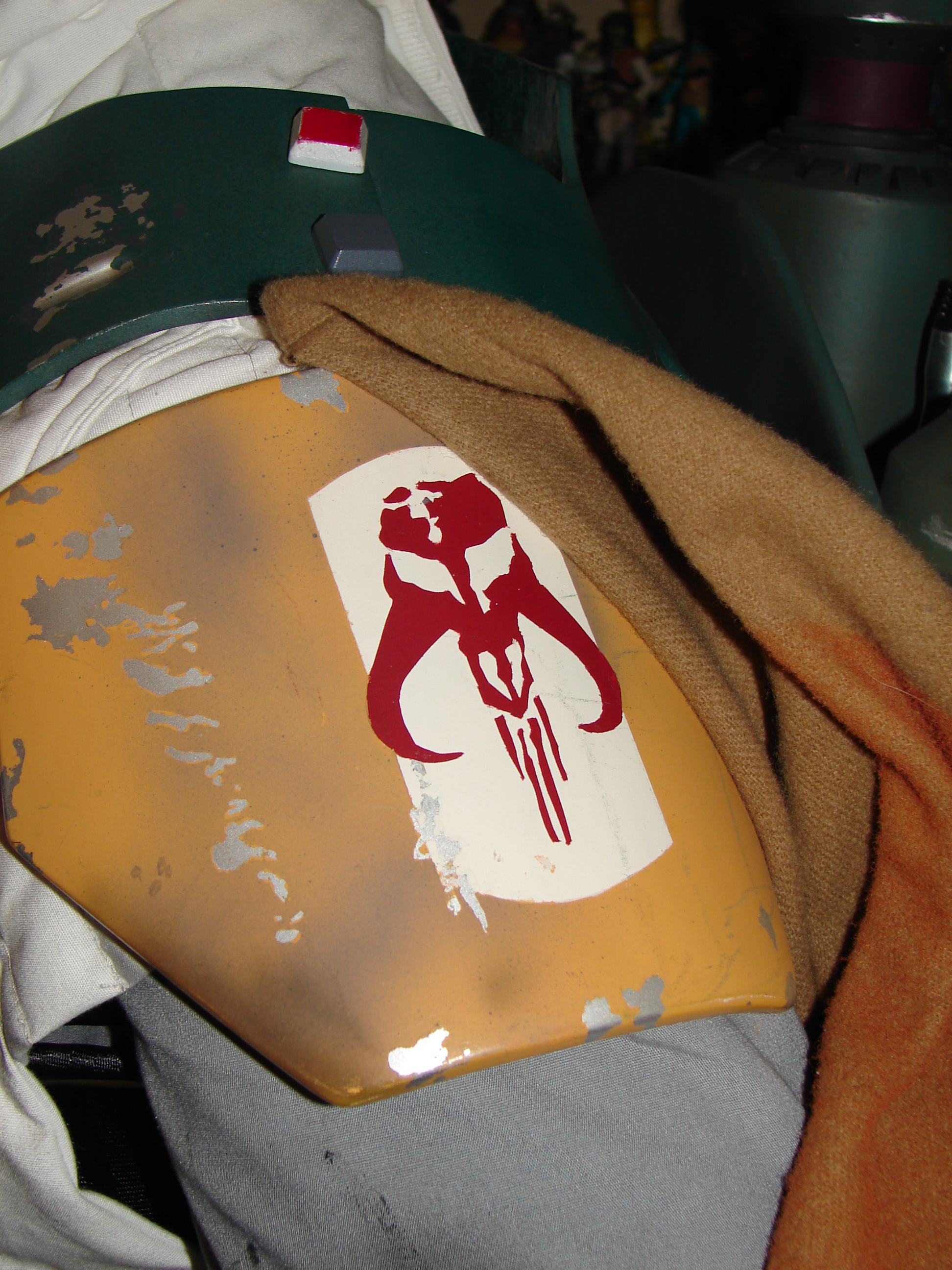 Try a sign shop. I was able get scrap sheet styrene in good thickness for little or nothing.

I'll second this, a fellow Garrison member (and Fett-head with a ROTJ Boba of his own) built a full Jango suit for his son out of "sintra" AKA PVC board. Highly highly recommended, cheap as dirt and easy to heat up and shape.

Thanks for commenting. I going to look and chose between sintra and styrene. Buthow thick should it be?

Less than 1/8th inch. What I used is about 2/16ths. I reinforced my cod piece and back plate w/ fiberglass

C
Best people to talk to about Paint Commissions.