TDH PREMIUM MEMBER
About two months ago, my daughter and I were grocery shopping when I noticed Star Wars Insider on the magazine isle - I don't usually pick it up, but this time I did.

After flipping to through the pages, I came to one of the main stories - a multi-page spread about the work of retired ILM Model Maker Ira Keeler. While reading about his work on the Original Trilogy and the Biker Scout costume, I noticed that it said he lived in Vacaville and had spent his career making the commute to San Rafael to work at ILM. I thought, "no way!" I too live in Vacaville and make the commute to San Rafael for work. What a crazy coincidence.

I looked him up and found his phone number. Reached out to his wife Joy and was fortunate enough to get to spend a couple of hours with them a few weeks later. They were both incredibly welcoming and happy to recount the glory days of Ira's career at ILM.

We looked through their photo albums as Ira shared stories and filled in some missing details. At one point, he asked Joy to hand him some photos and a pen and signed them for me as a gift.

Even though I was only able to spend a few hours with him, it was clear that he loved his career at ILM and loved Star Wars. He was hospitable even as he laid in his hospital bed in their living room sharing stories with me.

I was looking forward to stopping by next week to check in and say "hi," but this morning, his wife Joy informed me that he had passed away. I was stunned. And then I was incredibly appreciative that I had been so lucky to hear some of the last times he probably recounted some of the best parts of his life.

Ira is responsible for a ton of models and costumes related to the Original Trilogy and Star Tours. He sculpted most of the Biker Scout costume as well as molded the Boba Fett armor/helmet to create and cast the rubber stunt Boba Fett costumes for RotJ. He also made countless models and worked on many other movies including Indiana Jones, Jurassic Park, Back to the Future and much more.

Please keep his wife Joy and their family in your thoughts and prayers today. 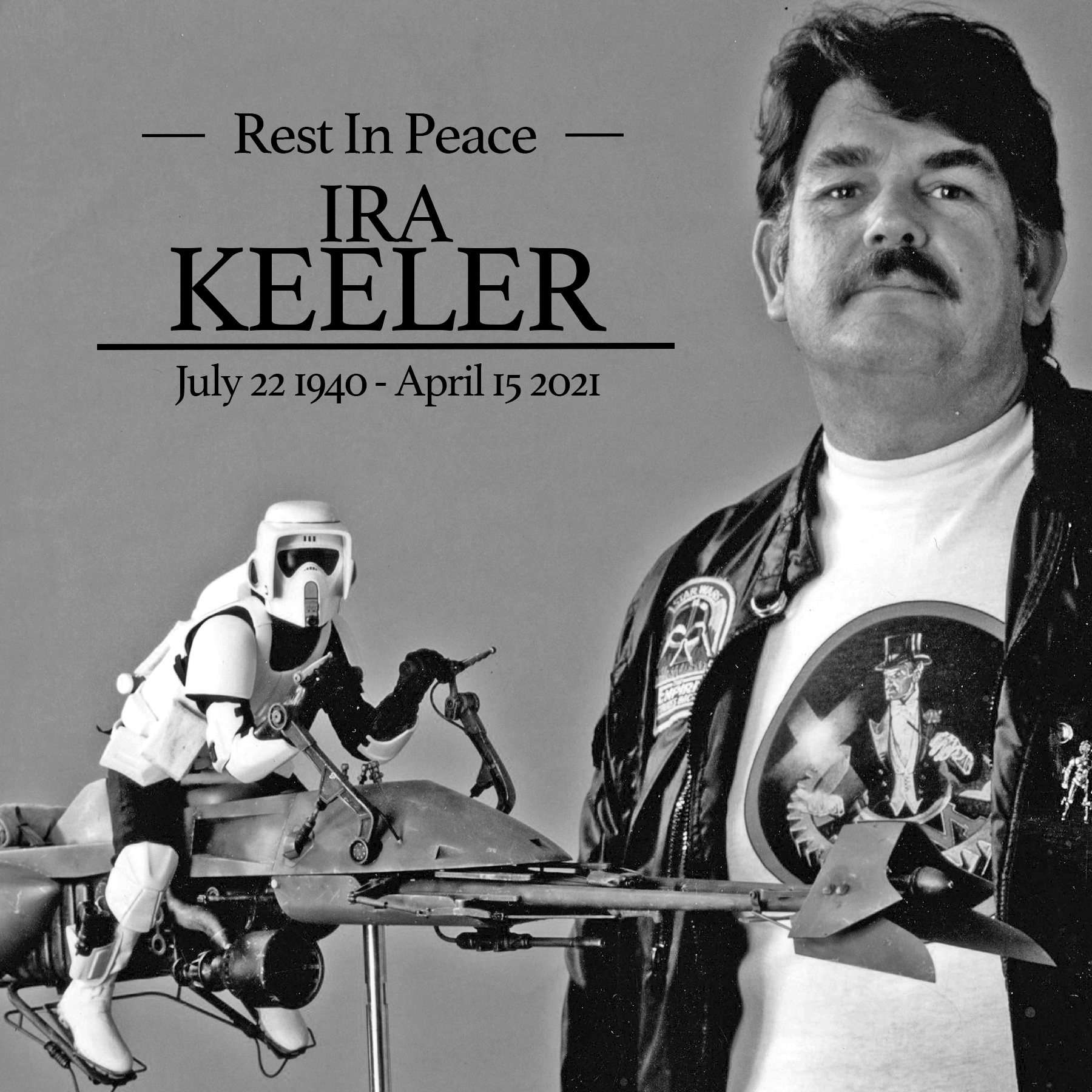 Preferred Vendor
Thank you for the memories you help create in my childhood IRA. May the force be with you

Thank you for sharing that, dude. That's wonderful that you were able to spend that time with him.

That’s a cool story, what are the odds to pick a Magazine and read a main story only to find out that person resides in your town. And that you were able to spend time with him reliving some of his glory days, at a time in his life when it was really positive for him. Sounds like destiny to me. RIP Ira you work will live on... 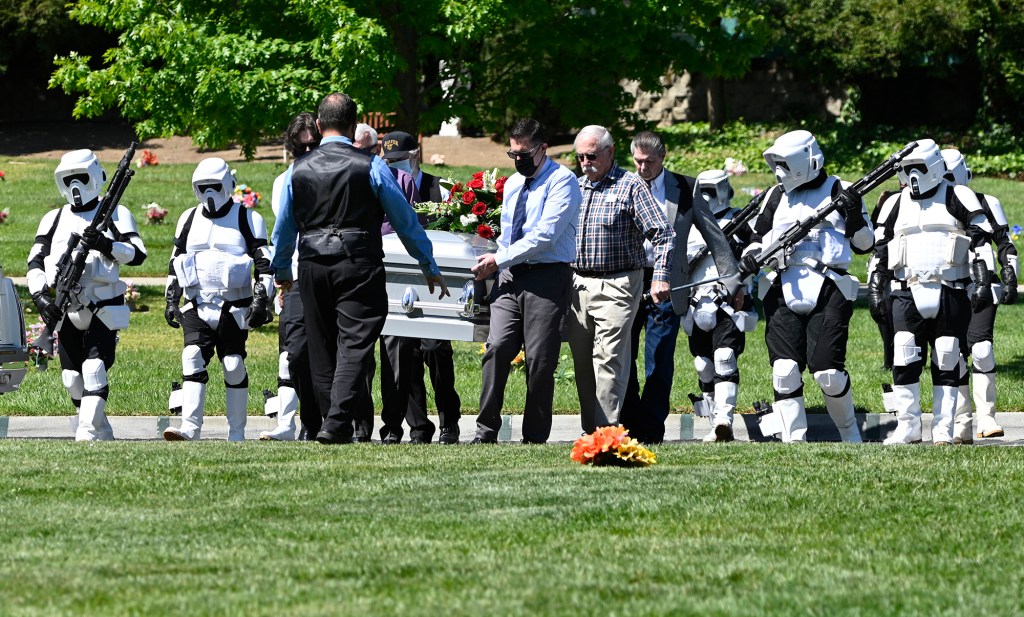 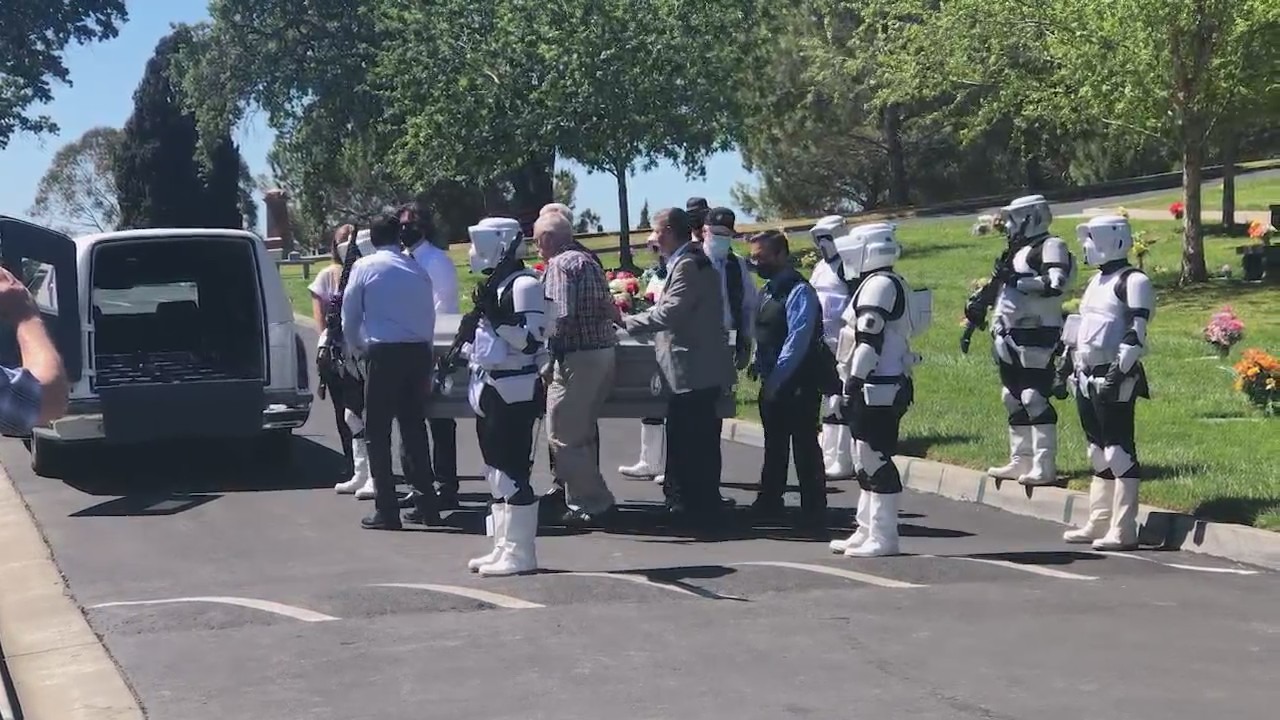 VACAVILLE, Calif. (KTXL) — A local man whose work in movies often went under the radar was laid to rest Thursday. Vacaville’s Ira Keeler worked for nearly 20 years at Industrial Light and Mag… 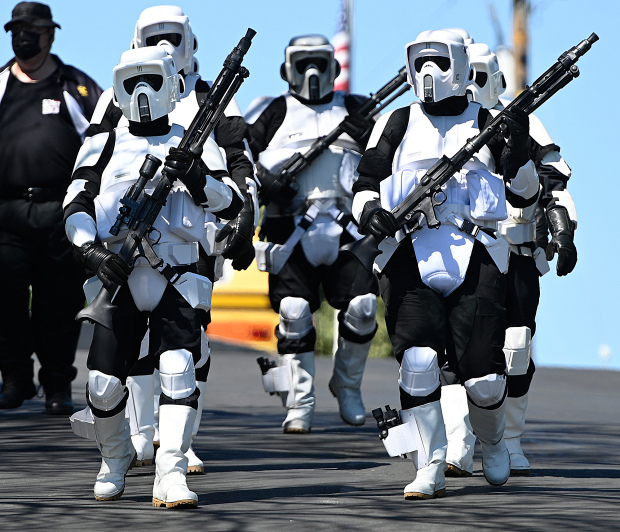 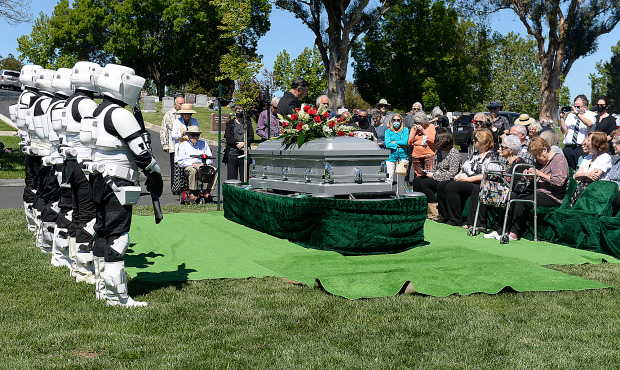 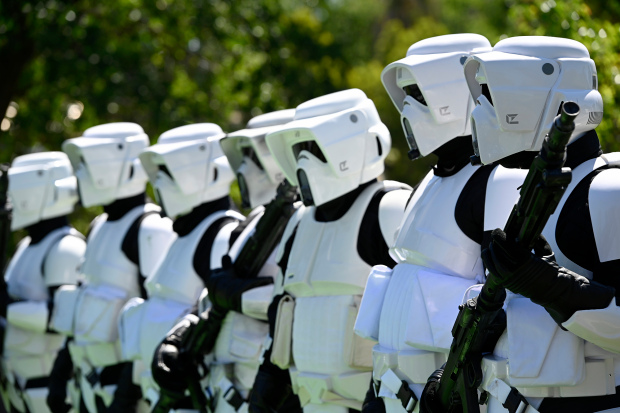 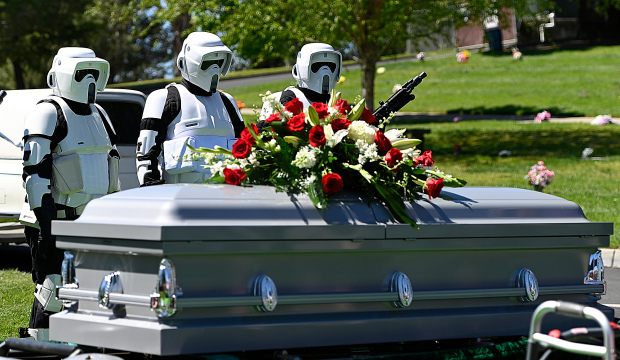 May The Force Be With You Carrie Fisher, RIP you will be missed

May The Force Be With You Carrie Fisher, RIP you will be missed