Reforming my backplate to better fit the collar... With pictures

So one of the issues I ran into off getting things from the cargo hold was that some pieces don't match up. For instance my collar and back plate. I had posted the question for an easy solution and toolguy301 gave me some advice on doing what I thought I was probably going to have to do anyways.

So so I thought I would make a thread on how I did it step by step in case any new person (like myself) runs into this or a similar problem.

1:First I sized the end of both the collar and the back plate to find out what the space I was working with and then I also measured the distance between the left and right side (on my first try I didn't do this and what ended up happening was while the newly attached part matched each end the right side had moved in so it didn't matter because it didn't match up to the collar)

2: I decided that it was probably best to alter the back plate as it is the least noticeable part of the armor build.

3: After I sized it I cut out some extra pieces of ABS plastic lying around from a Stormtrooper Build (any kind of flexible plastic would probably work just as well)

4: I then used a heat gun to bend the plastic so that it had the same curve as the inside of the back plate, and that it would lay flat on my shoulder.. This is probably an important step because in my case I was extending the ends, and if the back plate is laying comfortably against my back, I imagine that sooner than later the tension would become an issue.

5: I then using e6000 glued the plastic to the inside of the armor leaving 1 inch extending past the end of each side (most back plates I've seen have a little bit of an angle cut, so to make sure both were in place I just used the outside edge of bother the armor and plastic to keep it flush and make sure that my measurements were right... This time)

6: I clamped down each side to make sure I had a really solid bond

7: after the glue dried, I made sure that each end was going to work and put my flak vest on to make sure that I now had a good connection and that everything lined up.

8: i then brushed the area with some fiberglass resin and applied a thin layer of the mat cloth and another coat of resin

9: after that dried I used this cool bodyfiller /resin hybrid stuff from bondo, it's green and it smells incredibly toxic so make sure you have great ventilation. It also dries pretty fast (about 30 minutes.) so as smooth as possible I paid a layer of that down and some more fiberglass mat, gently press the mat down and put a thin coat over it.
(At this stage I tried my best to have the height of the new extension meet up with the original back plate.)

10: once this dried I sanded it down, made sure it was as smooth as possible (I know in the picture it looks like it has some divots and such but it's flat to the touch I made just have to use some spot filler and another coat of paint)

I would like to put the picture below where it is corresponding to each step.. How do I do that 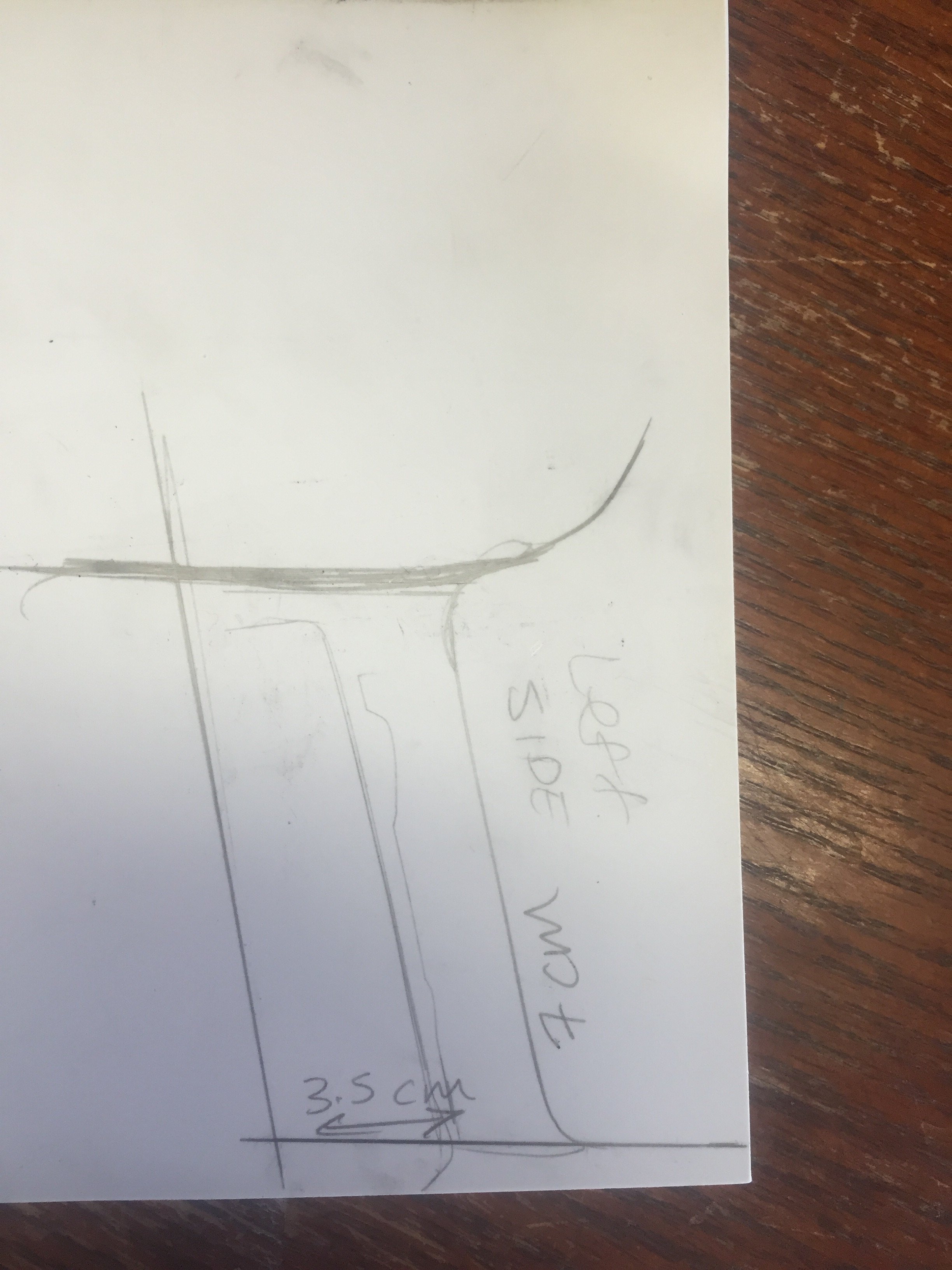 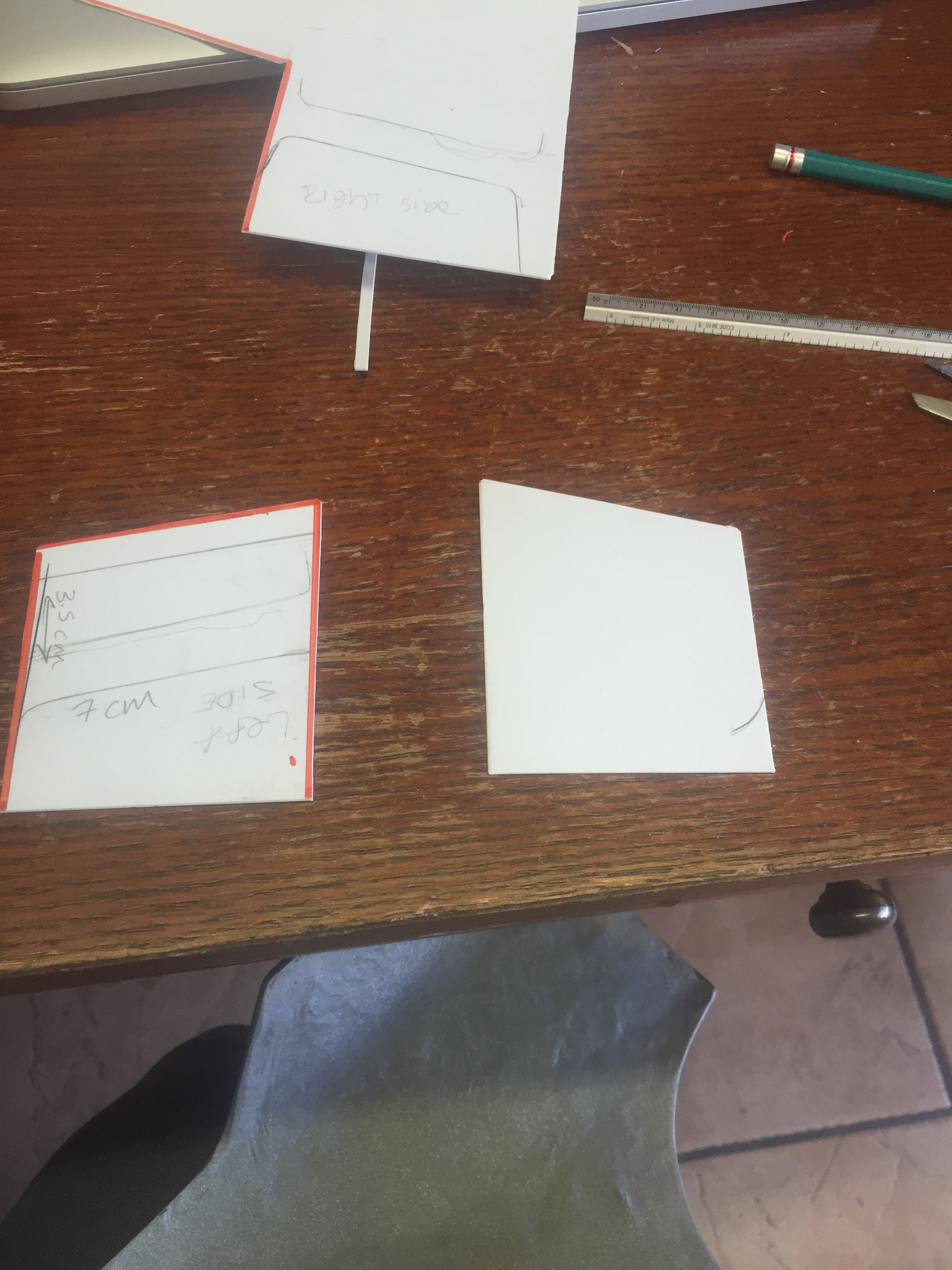 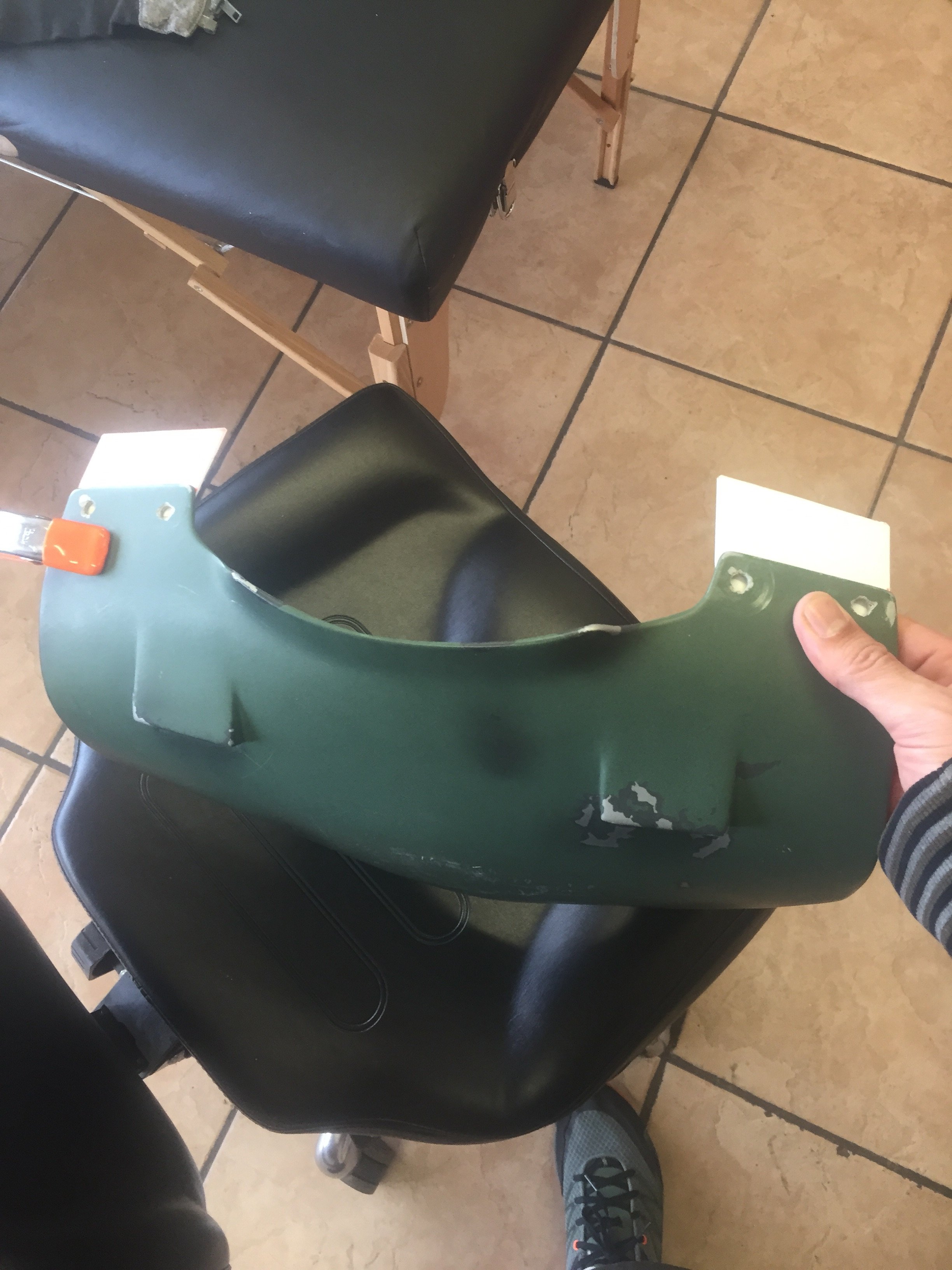 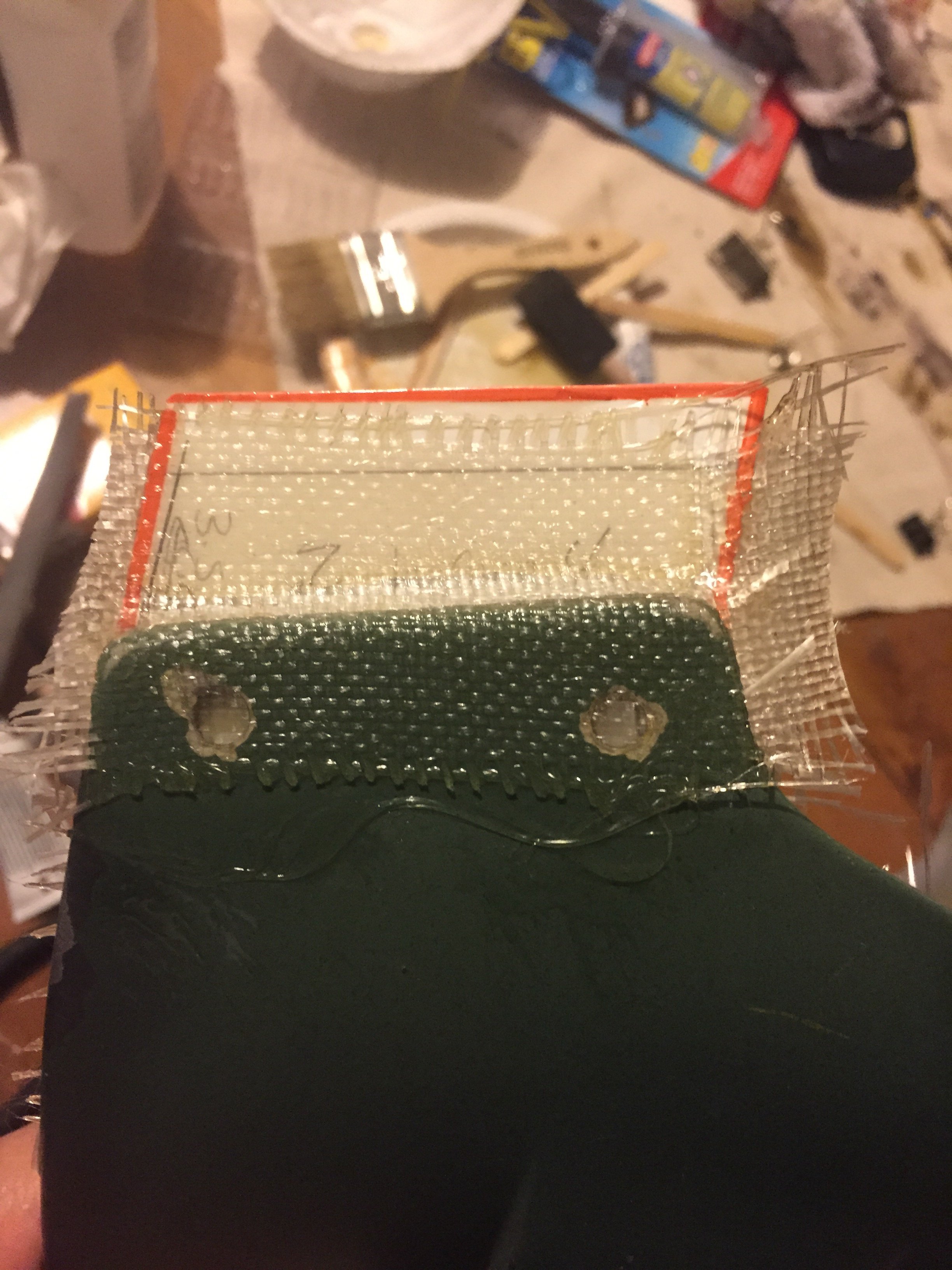 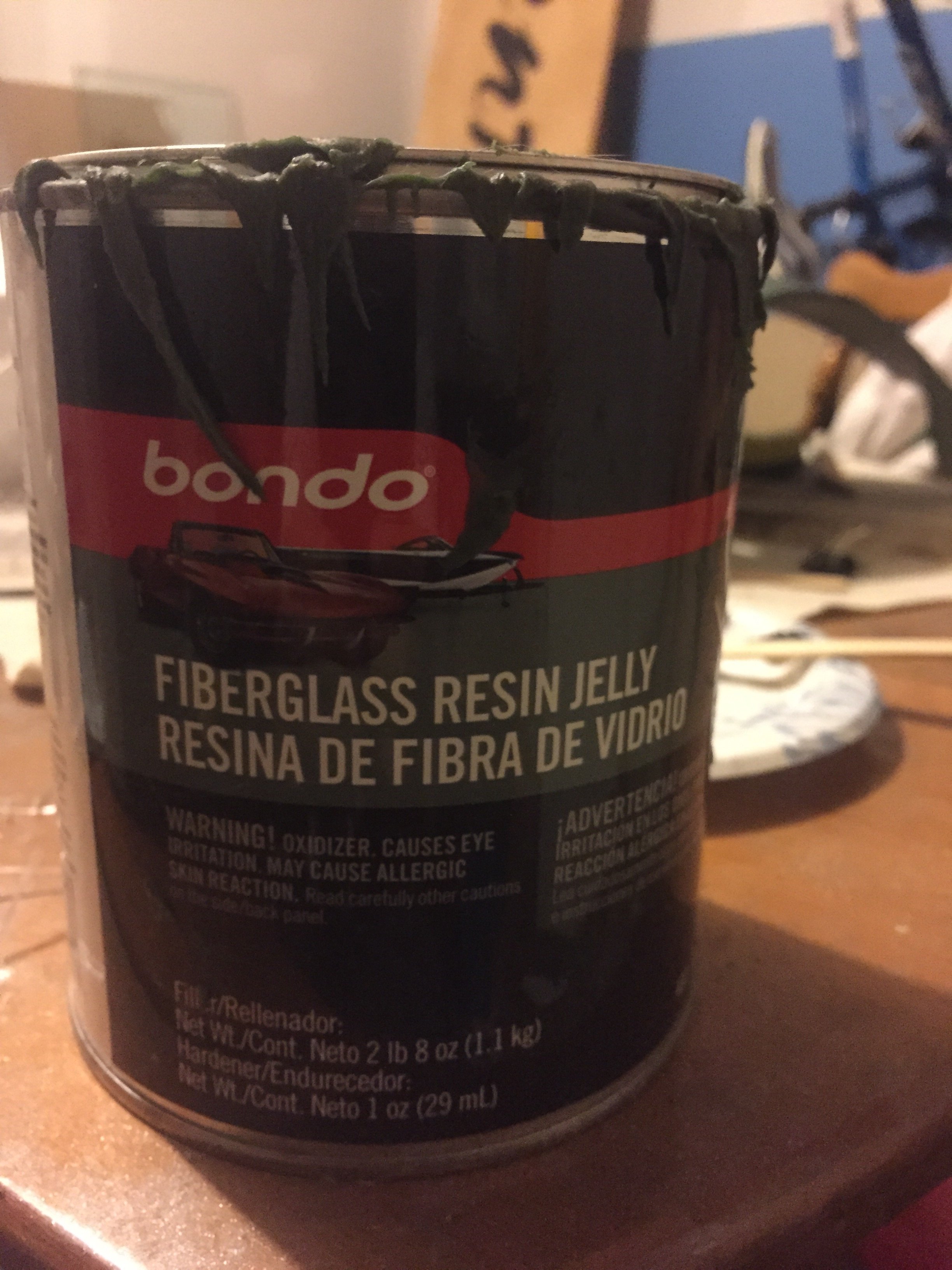 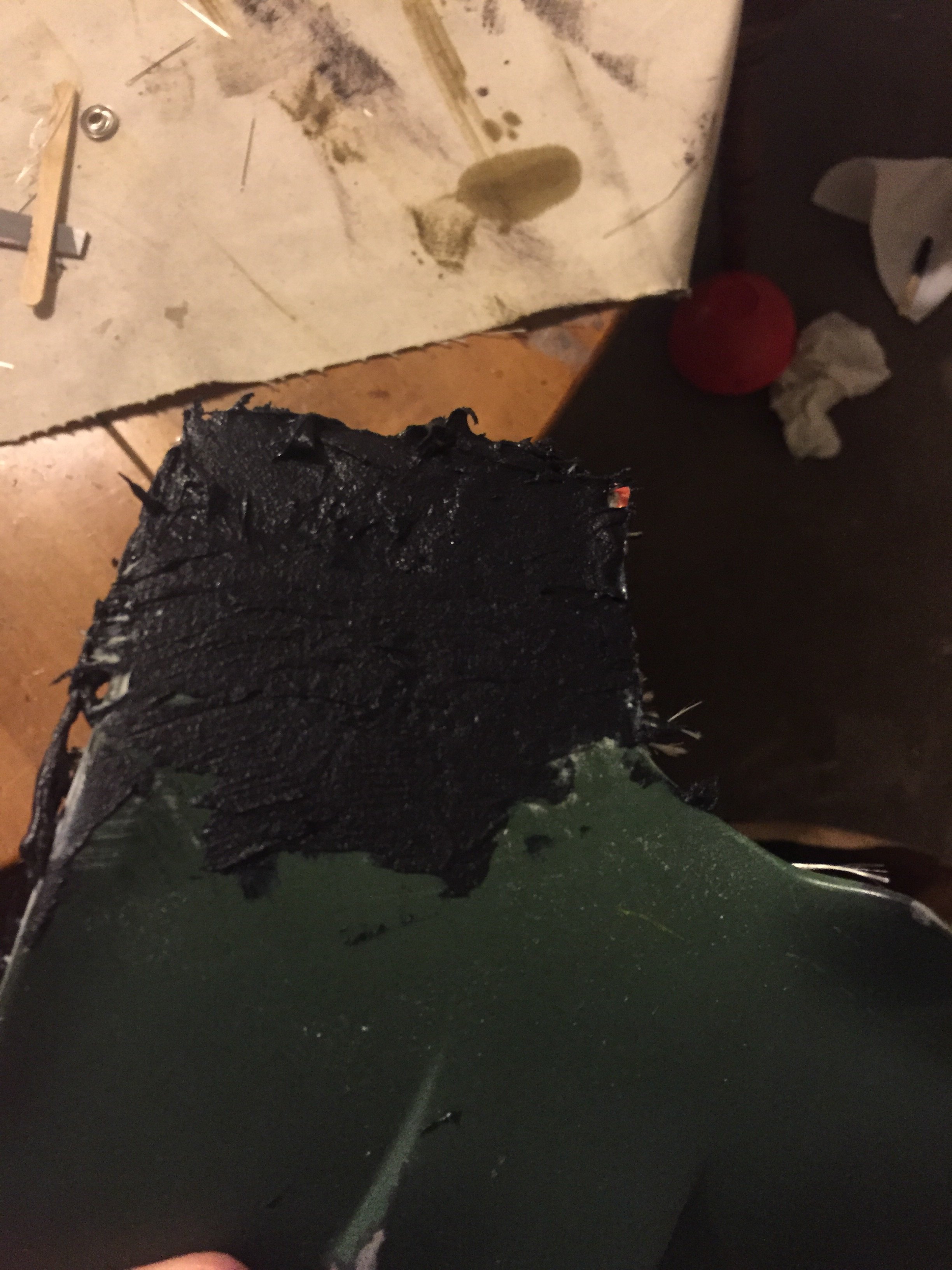 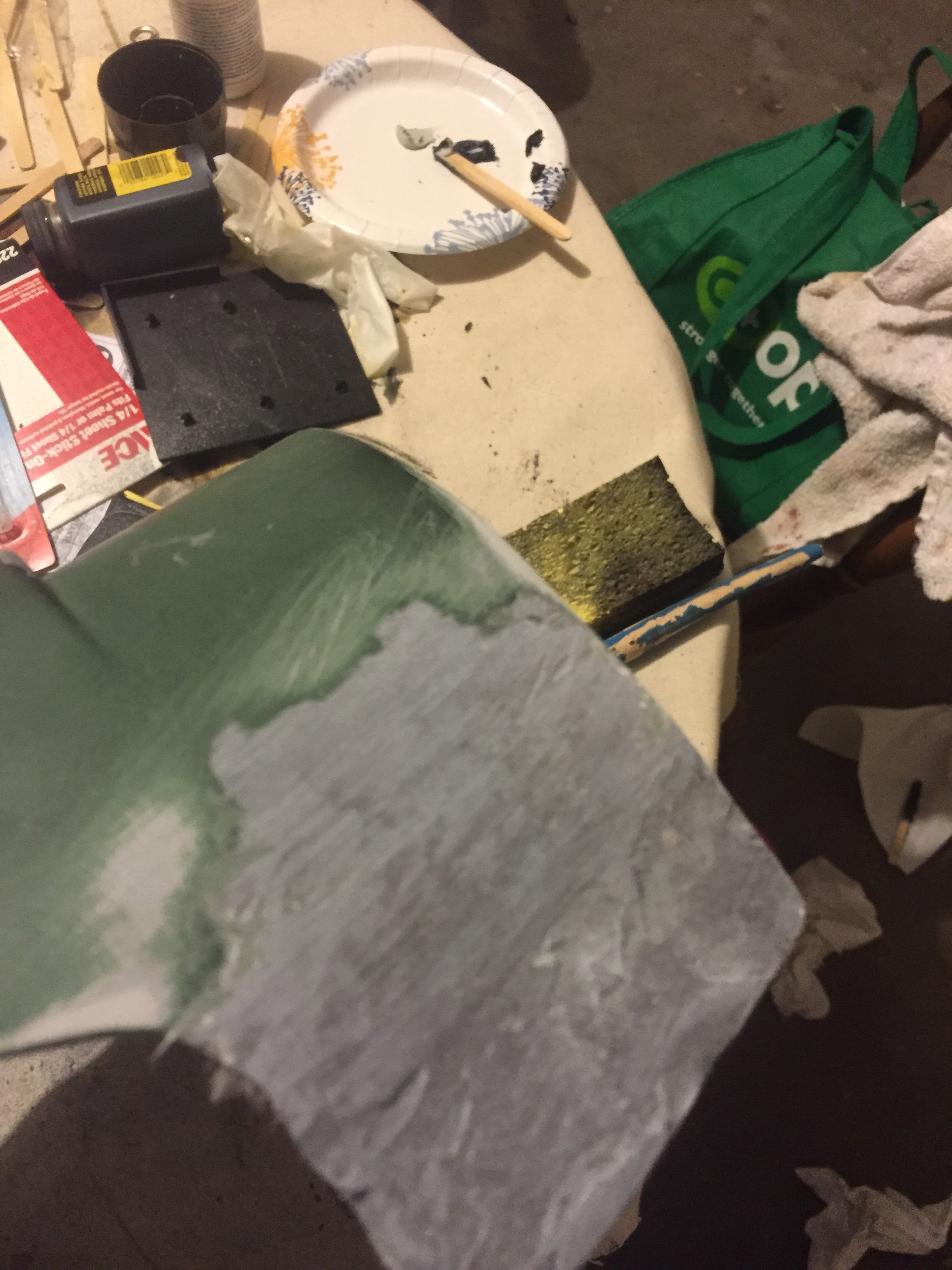 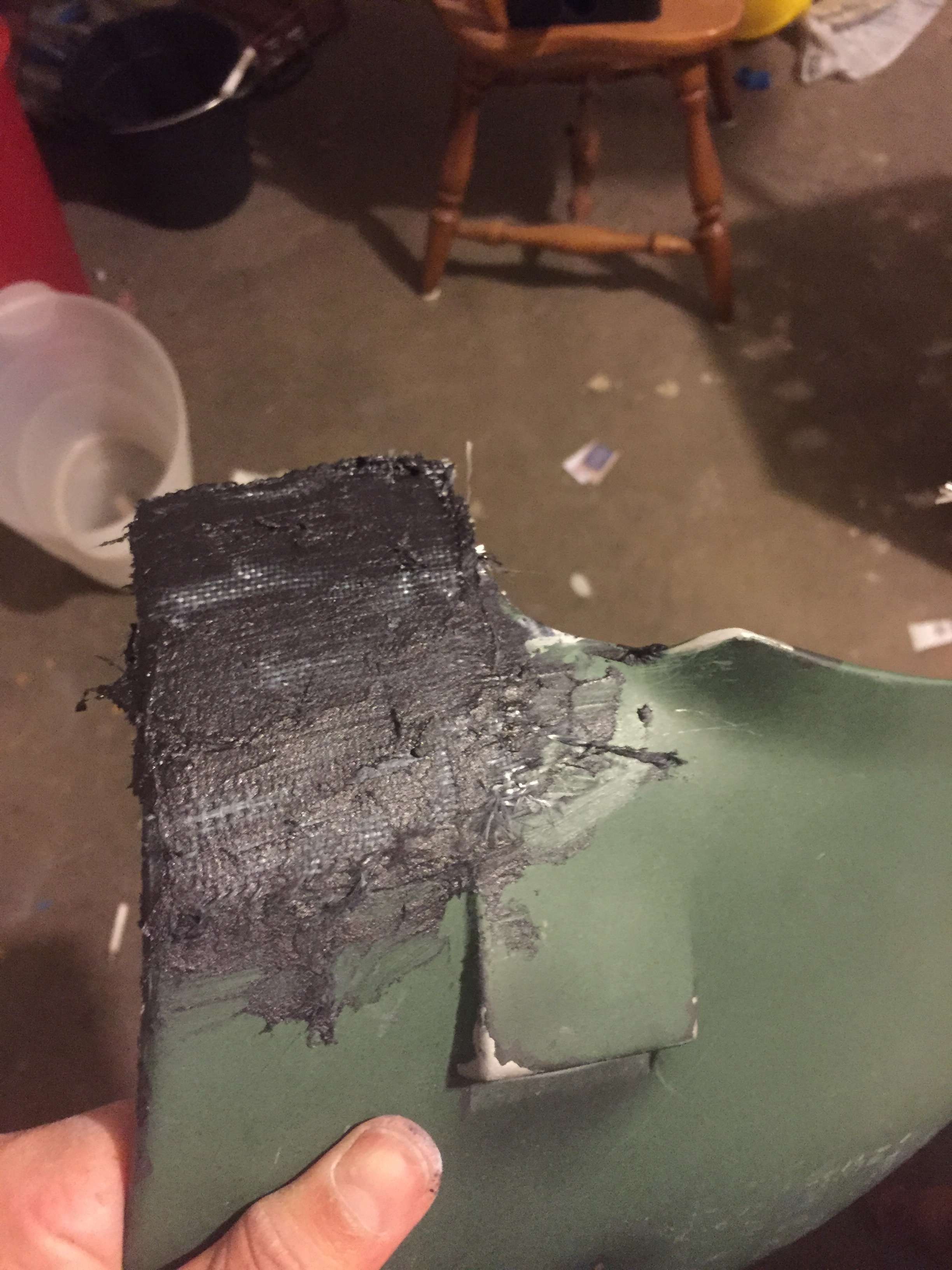 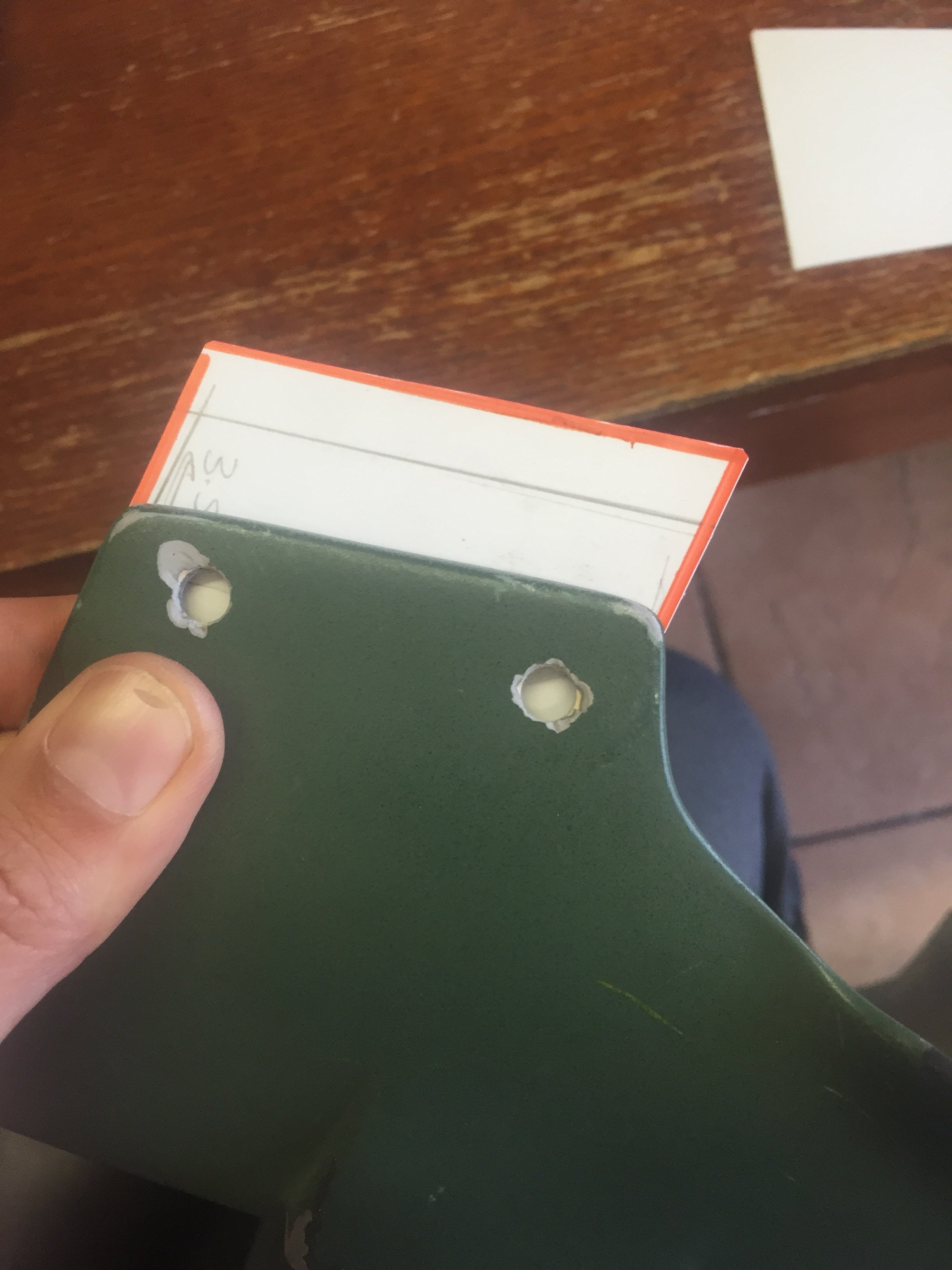 Blaster Scope barrel mounts: My next item to attempt to CNC machine
2

Where to buy Tackie twill?

Tuesday at 7:40 AM
Mythos Fenn