Community Staff
I've received some requests this year for PP1 gloves; which surprised me, considering how little visual reference there is for that version. In my mind, from a cursory examination of the available evidence, I thought they were, essentially, ESB gloves with PP2 patches. Spending some time tonight really looking at them, I don't think I was too far off the mark. But getting to where I'm at with ESB and ROTJ wasn't just me thinking I was doing it right, it was a collaborative effort with plenty of people letting me know about details I had missed, overlooked, or just got wrong. So before I take on another version of gloves, I want some feedback from everybody that wants to contribute, what color are these gloves? I've attached a collage of all the color photos of the gloves from the TDH PP1 gallery, unfortunately there aren't as many photos of the left hand as of the right, and none in color showing the back of the hand with the patch (there is a B&W shot of the left that shows the patches are identical to the PP2 version).

So what do you think, are these just ESB gloves with patches, or is it a slightly different color? 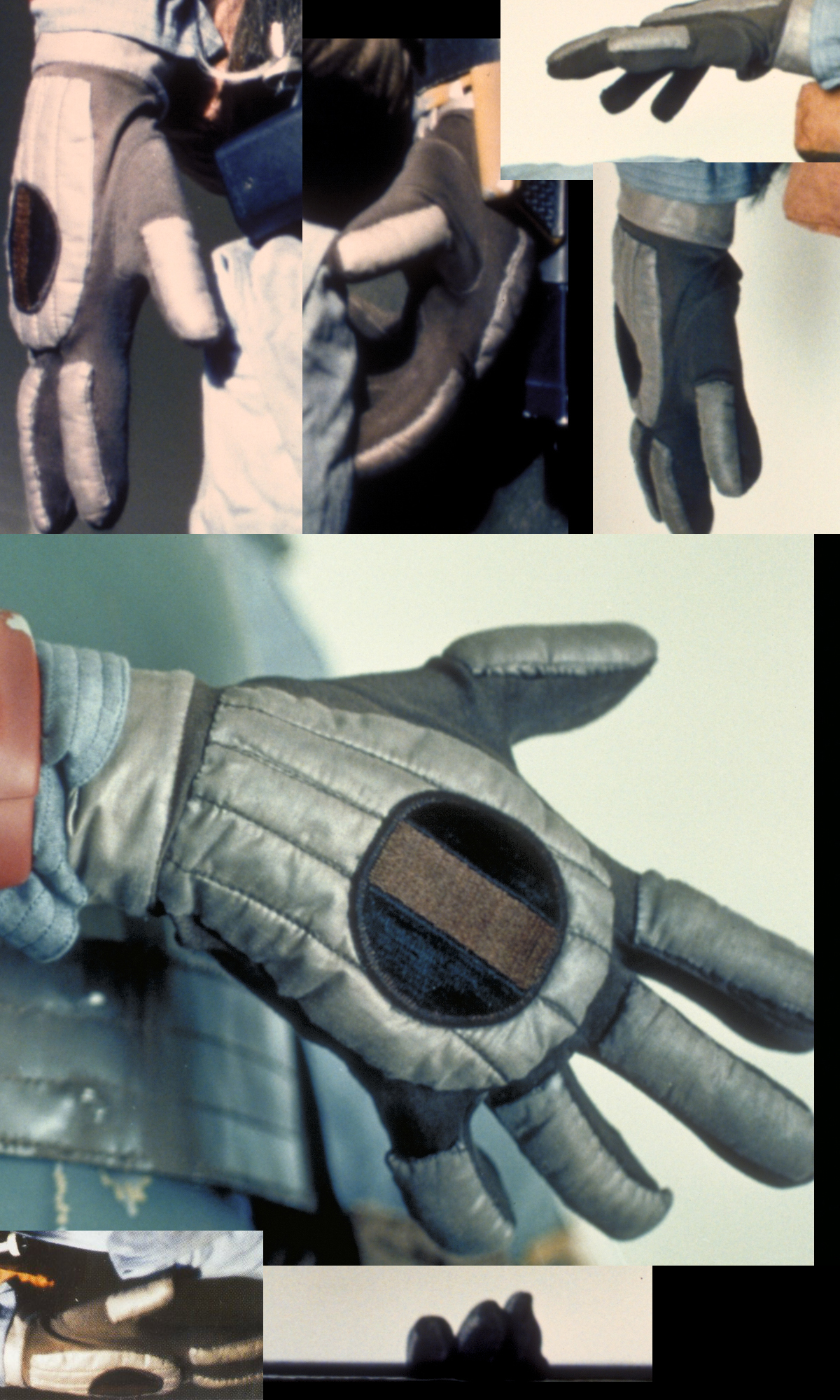 Ive always viewed the PP1 gloves being close to RIT dye Dark Brown. With PP2 being close to Rit Dye Coco Brown. Both verisons were dyed with the quilting and patches attached as seen from this photo of Sandy: 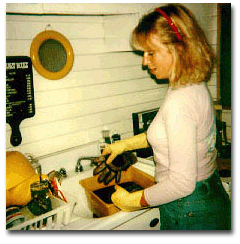 @Jb Dubz could possibly give better advice. His eye is better than mine. We've been putting together the Pp2 crl stuff, comparing things between the pre pro suits

I don't see anything other than some poorly lit not so great PP1 references that would make me think that the PP1 gloves aren't the PP2 gloves, also the same gloves as the ESB promo suits 1 and 2. Dyed brown with the quilting, cuffs and desert version of the military patches attached prior to dyeing. Also, unlike ESB which utilized a button, the PrePro gloves utilized a snap enclosure.

I’ve been working on a PP1 kit this summer and did inquire about PP1 gloves. I’m by no means an expert but I’ve been saving every photo I can find of the PP1. It seems to me they are brown closer to PP2 but I’m not sure they are exactly those same colors. I did find a couple of color corrected photos I believe, and they were here on different treads over time. And the gloves seem darker than the PP2 gloves but this could be just poor photo quality. 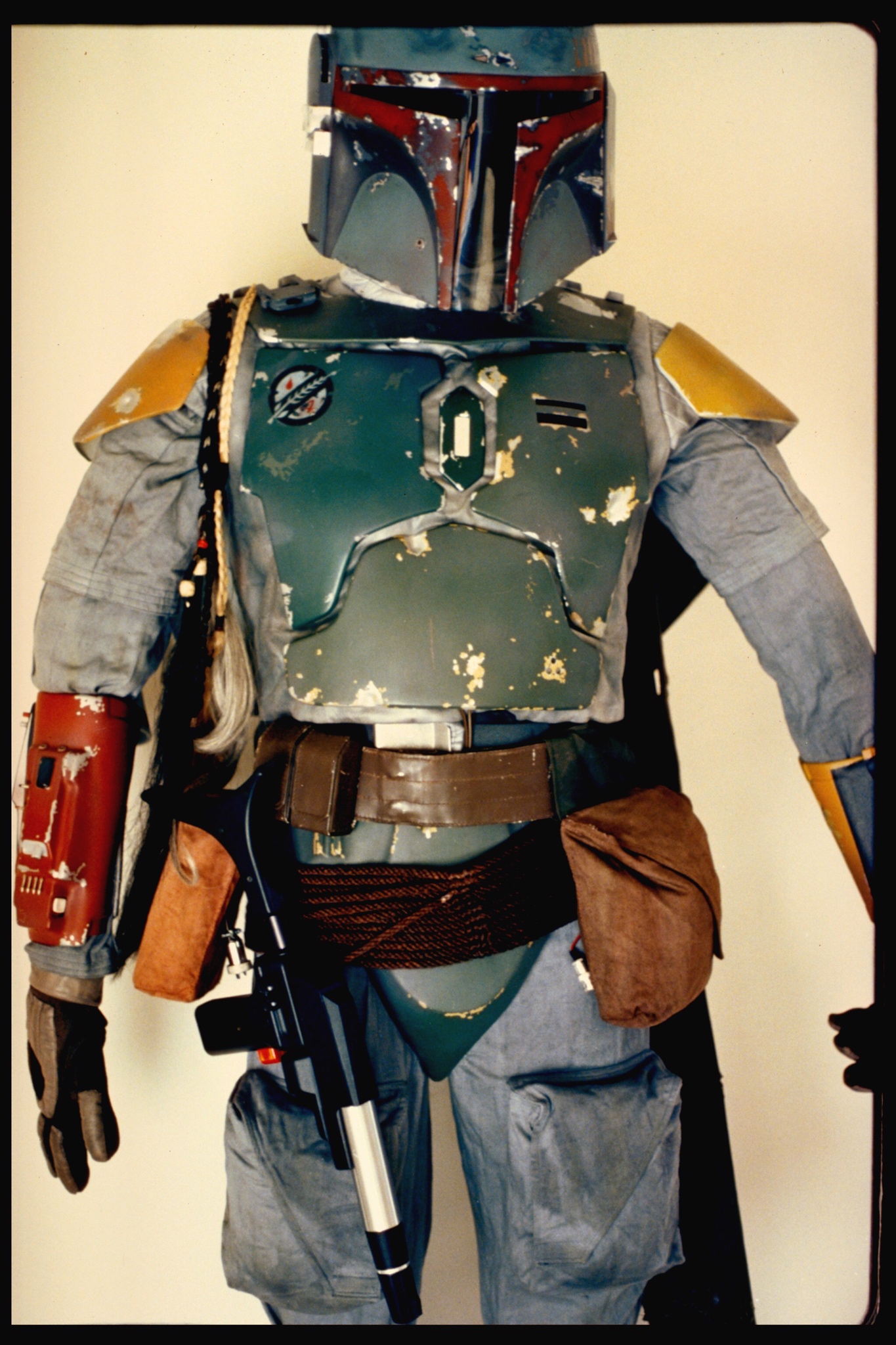 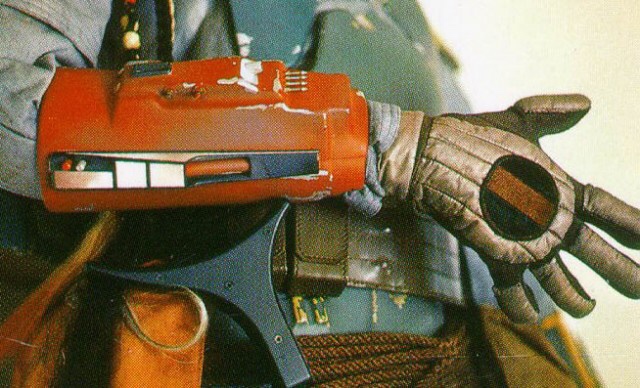 For me I decided to try and do a set of gloves and just match the majority of the photo references as possible so I opted for a dark brown. Mine may be a little on the dark side even compared to the photos but it was a first attempt. 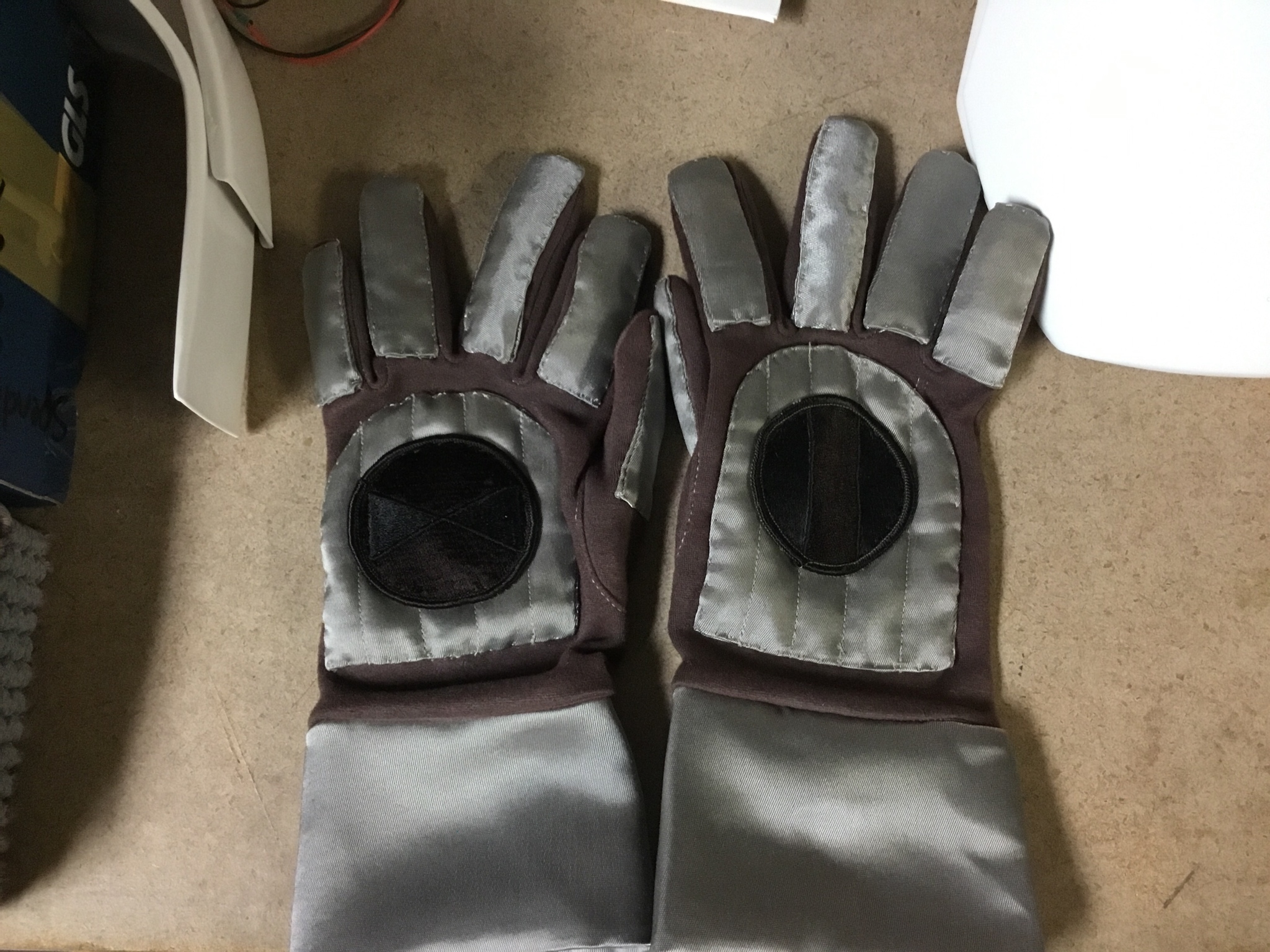 What a great picture! Love these behind the scene shots!

I was able to track down the thread where I found the color corrected photo posted by RafalFett back in Jan of 2015. Really good description of how the correction was done on the photo

2 pairs of ESB gloves For Sale