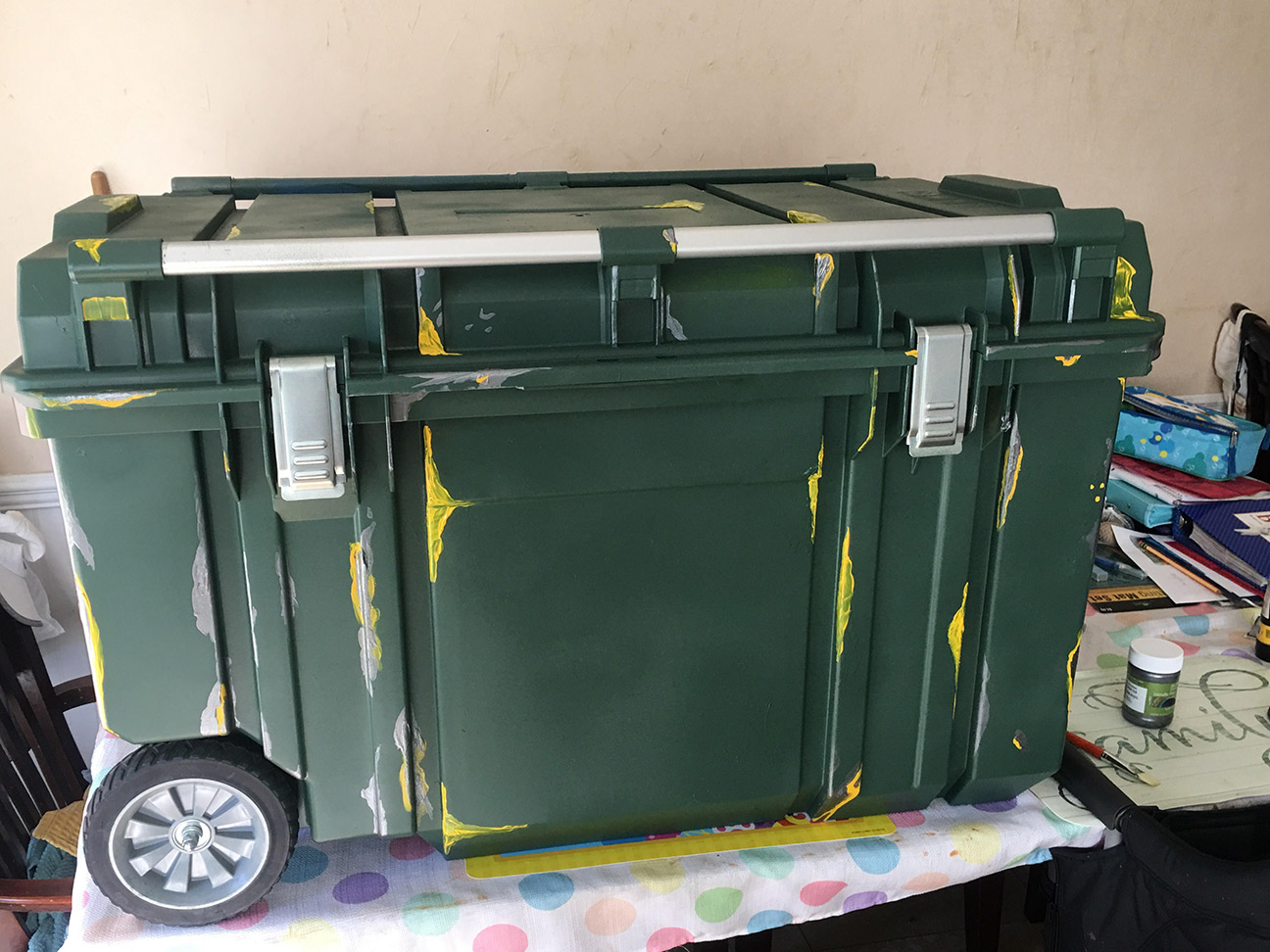 Hi Guys. I tried doing a search but haven't been successful at finding anything related. I got a bug up my butt and just decided to try painting my gear box. I JUST started about an hour ago, so I still have a long ways to go... but I've tried looking on google and in the forums for any pics of how other guys have painted boba fett-ish style paint schemed gear boxes, with absolutely no luck. I was wondering if any of you guys in here have tried painting your gear boxes? If so would you mind posting a picture? I have no idea wtf I'm doing... I am not a painter in the least, so was hoping to find some inspiration, but with absolutely no luck.

I ordered an enlarged ROTJ colored chest decal 5"x5" off of ebay that I'm thinking to slap right in the middle there. And on the left side (in the picture, actually the "rear" of the box when it's rolling) I kinda wanted to make it look like one of the shoulder plates, by adding an enlarged maroon decal (5"x6") skull in the middle. I know I still need to do another few coats of the yellow, then put some of the silver in it, but other than that I'm kinda just shrugging my shoulders and hoping it'll turn out ok.

I leave for my troop up north next wed., so if anyone has any pics of their gear boxes that they wouldn't mind posting, I'd be greatly appreciative. I thought that rather than just the flat black box, that it'd be kinda fun if while I roll by, people just knoooooow that bobo fett's in that box. lol


-edit-
PS: MAN... painting with brushes SUCKS!!!!
I thought that everything would just paint on nice, even, and smooth. boy was I wrong! 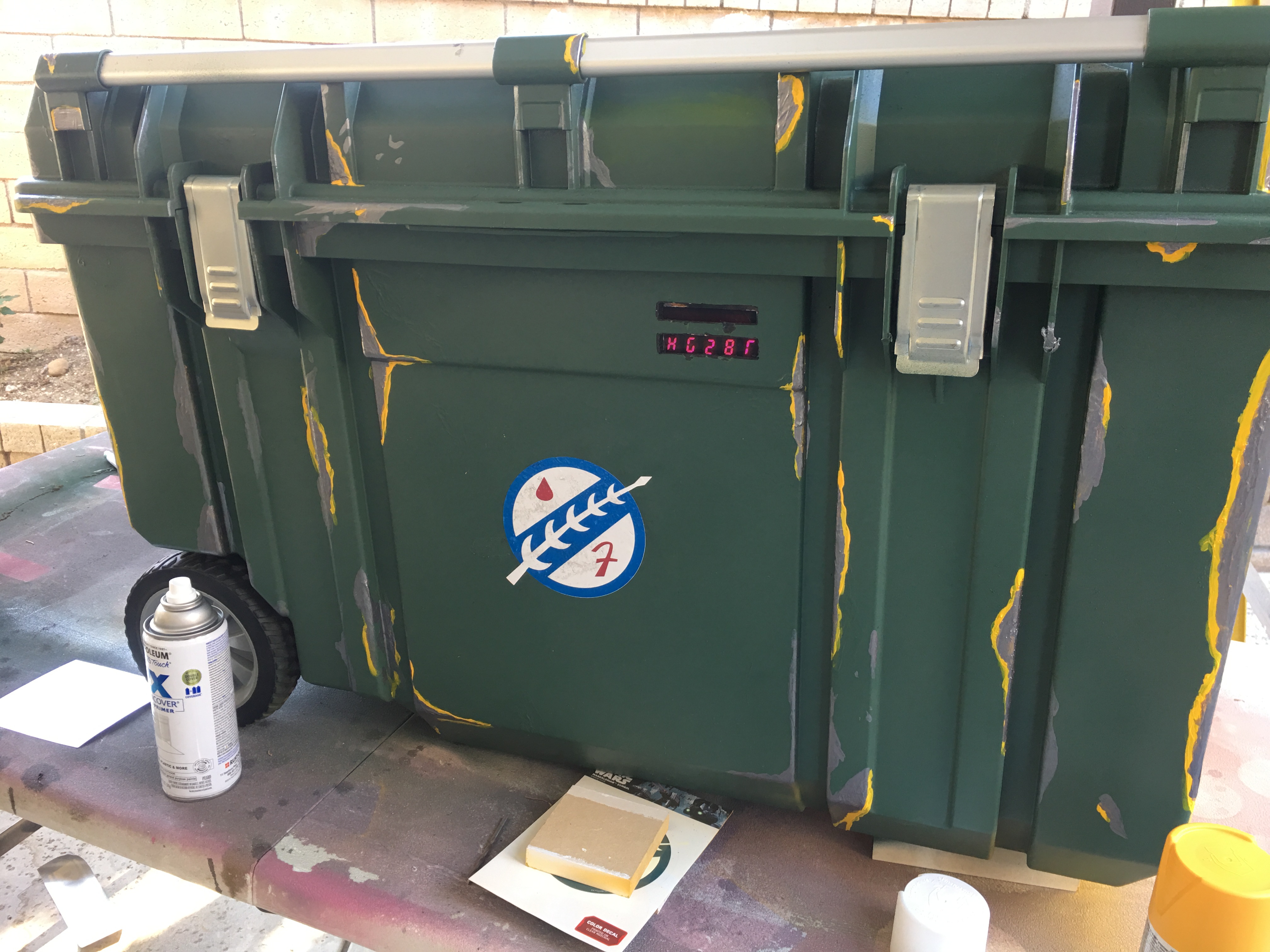 Just put the chest display in it.
Still had my old iphone from when i upgraded, so i turned on my armor’s chest display and filmed it for 3 minutes, then put it on a loop and have a 2 hour video now, on the old iphone, of my chest display going.

Cut the holes in the gear box, then stuck the iphone up to the cuttouts on the inside of the box.

Still need to weather the decal.

The big skull decal for the side, should get here tomorrow.

I’ve seen a few other paint ups but I love the idea you have with the chest lights. Great reuse of an old phone.

MinaFett said:
I’ve seen a few other paint ups but I love the idea you have with the chest lights. Great reuse of an old phone.
Click to expand...

Really? Dang, i tried looking for painted gear boxes, tool boxes, whatever i vould think of in the search bar.
Wish i could have found some

GeekdadX7 said:
Really? Dang, i tried looking for painted gear boxes, tool boxes, whatever i vould think of in the search bar.
Wish i could have found some
Click to expand...

Not my paint up but this is one a TDH person did that I love. Pretty sure it was BH19812.
Wish I had the talent to do this. 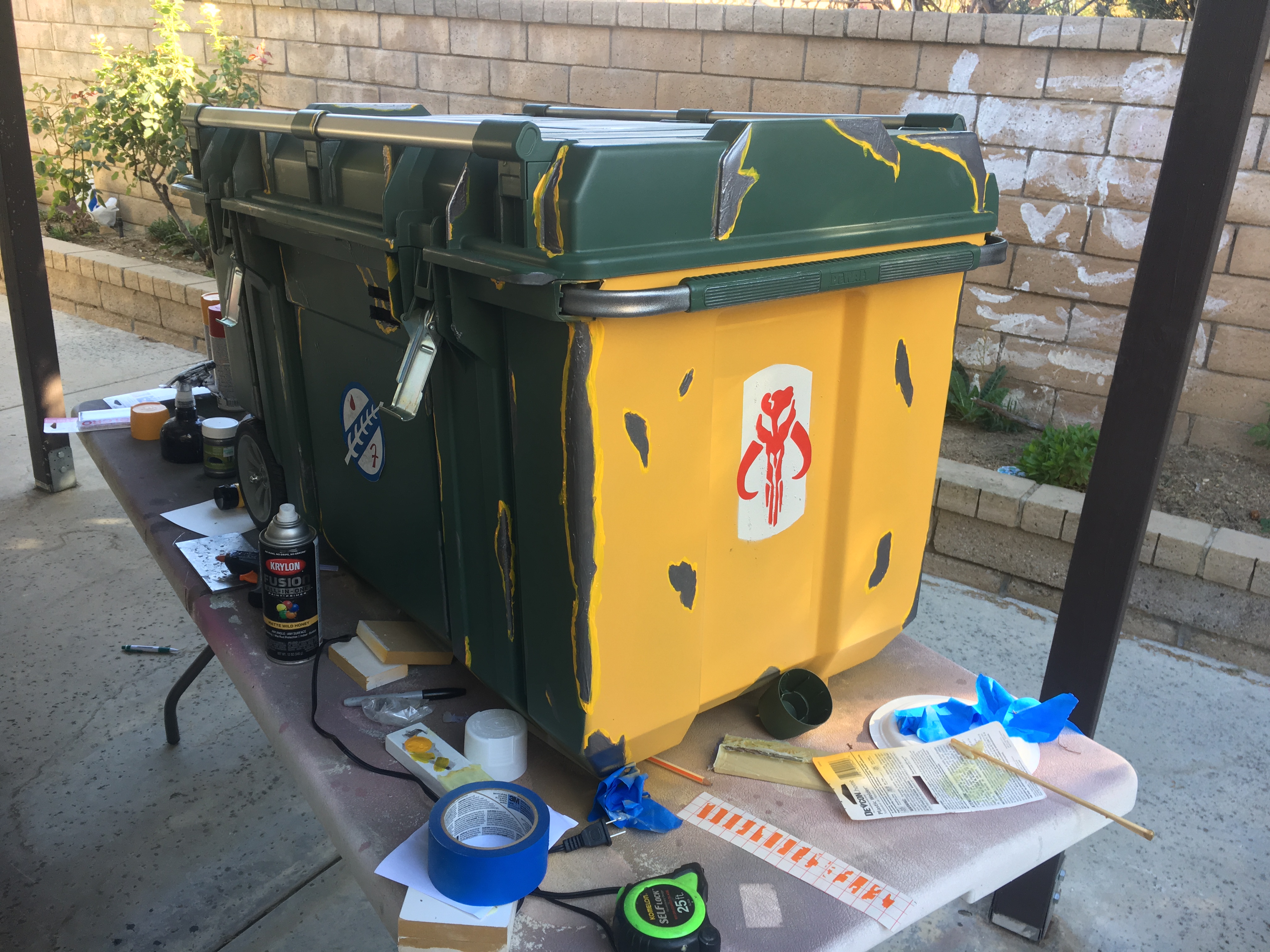 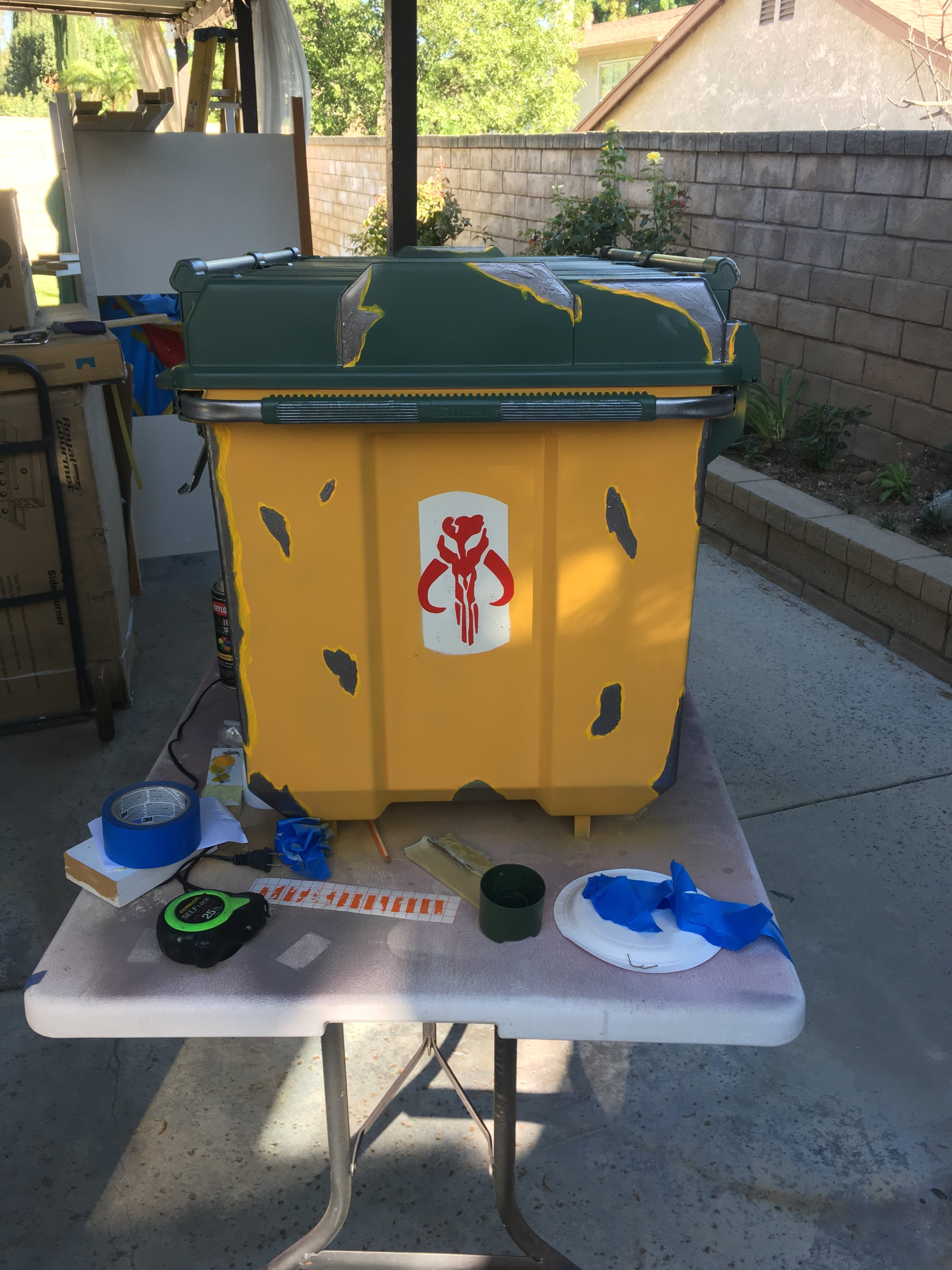 Going to leave that embossed part in the top, blank. So that if I ever get into the 501st, my BH name will go there. Wishful thinking, but no rush 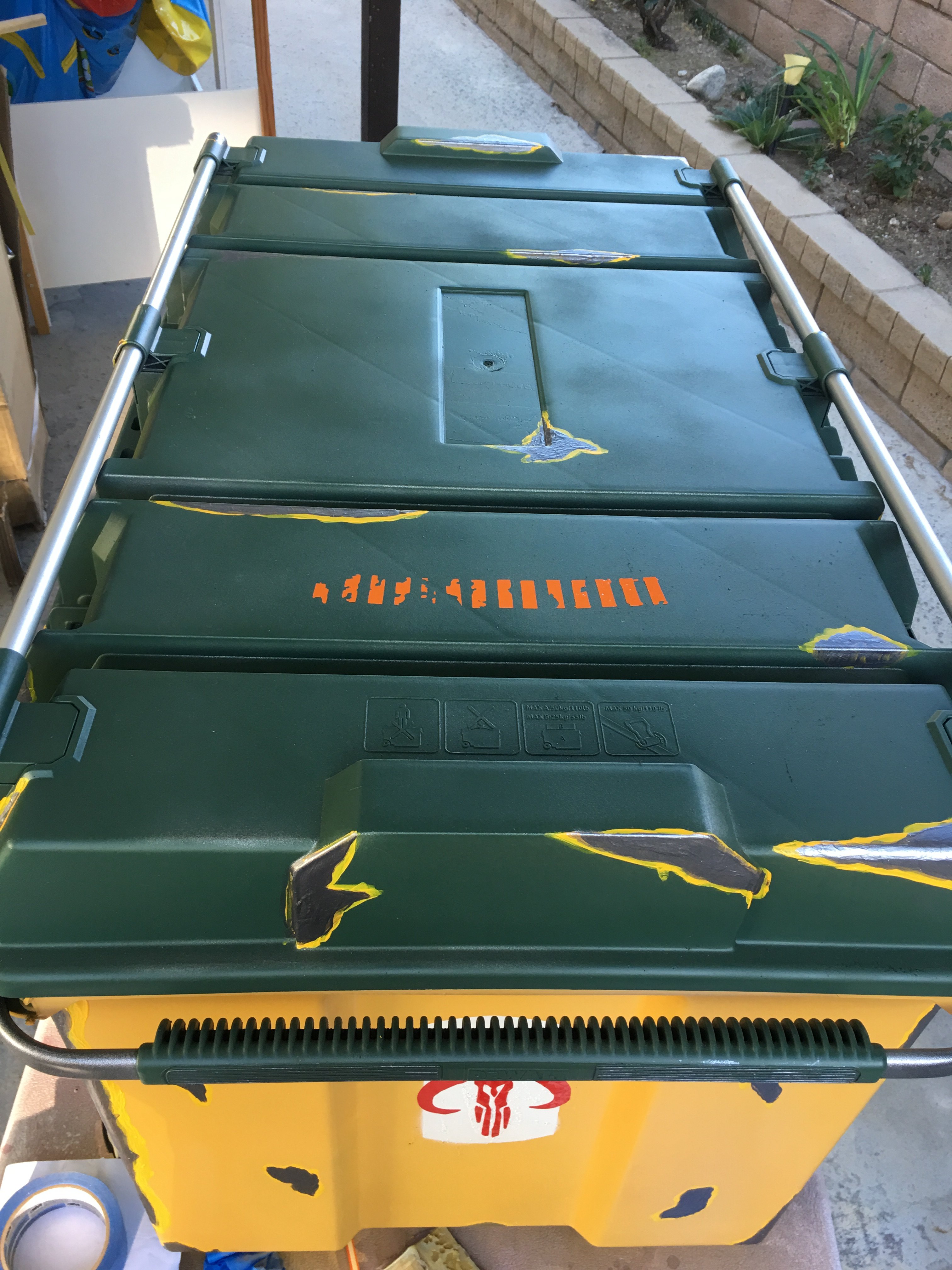 Looks great! The handle almost looks like the bottom of the paterson chemical stir stick!

BudaFett said:
Looks great! The handle almost looks like the bottom of the paterson chemical stir stick!
Click to expand...

Totally agree. I knew that part reminded me of something Fett related. Just couldn’t think what it was.

All done.
Found a fett auto decal on etsy that I thought was funny, so i put it on the front, then moved the chest decal to the side. 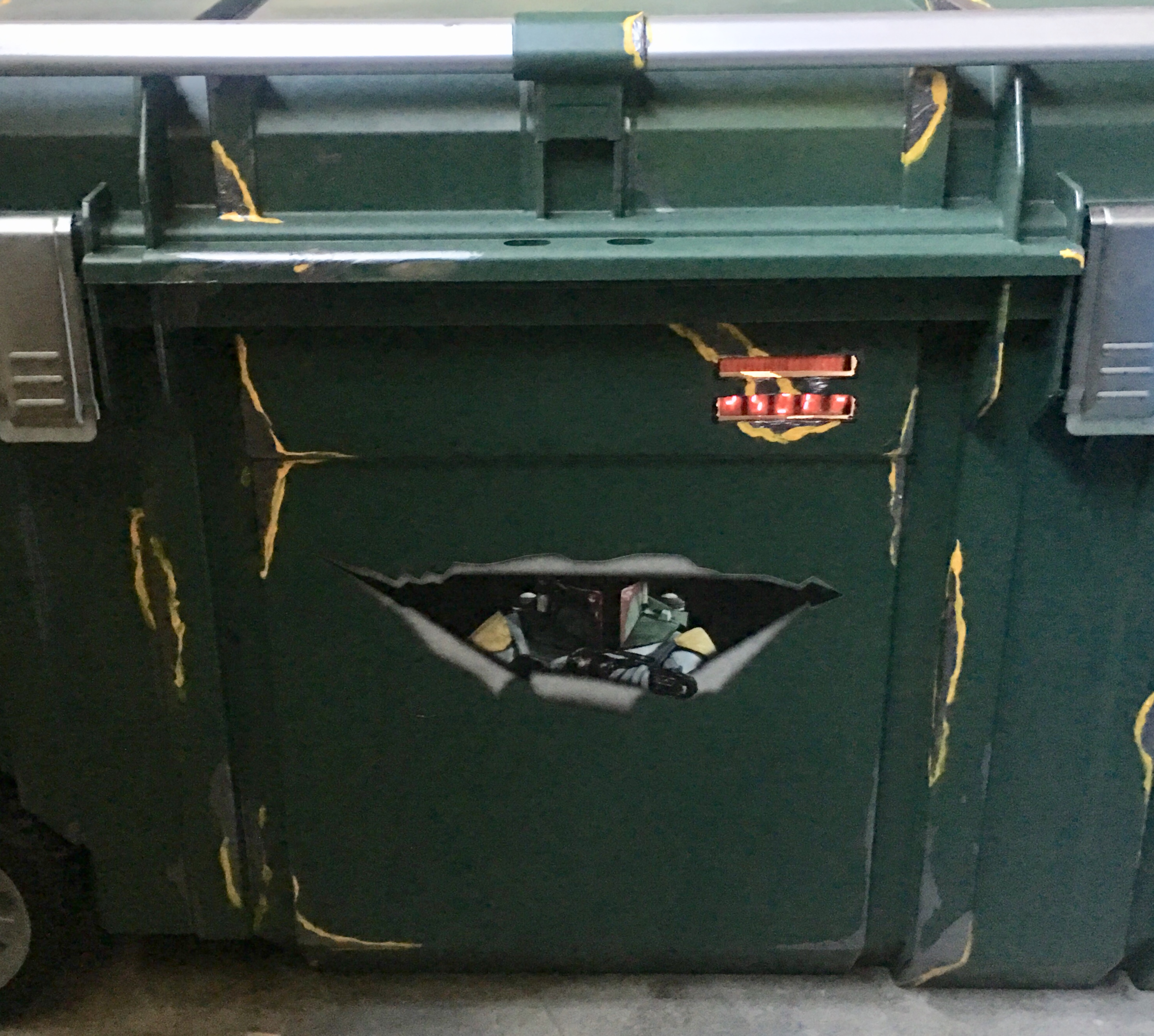 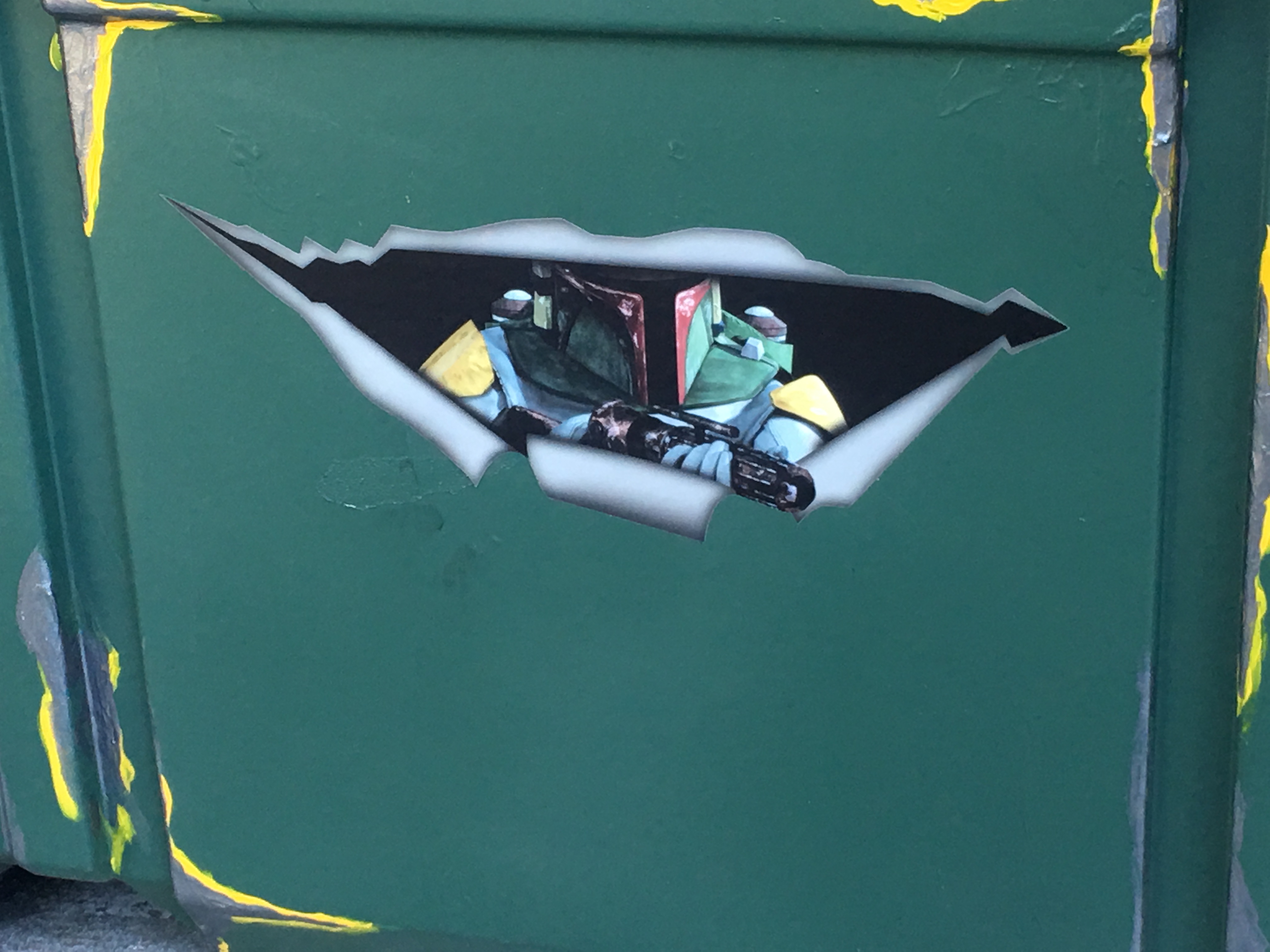 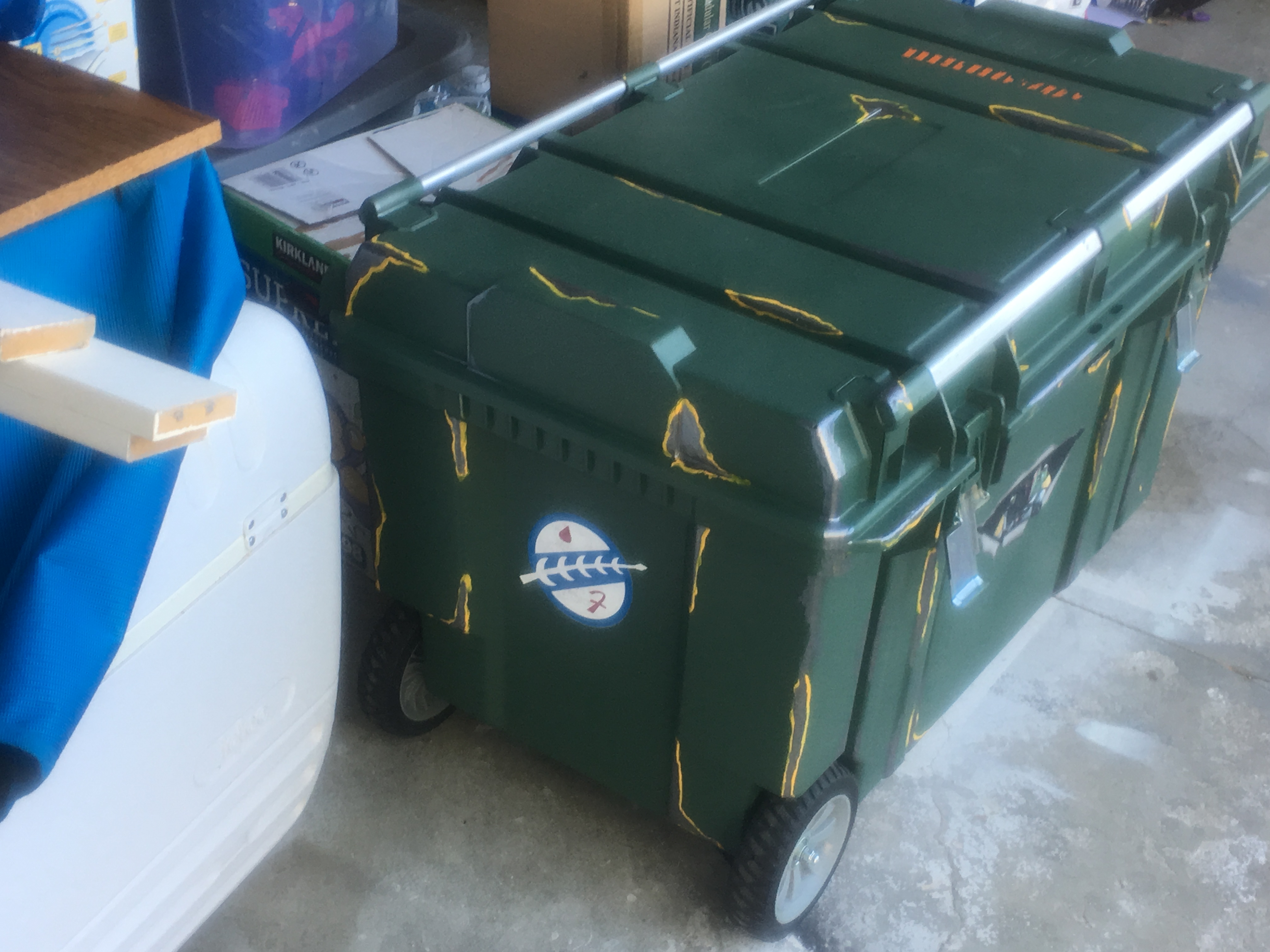