I've got a partial set of boba fett hard armor plates, still raw from being pulled, and I can't remember what manufacturer they are from. I remember at the time, I was able to look up the name and see what full sets went for, and see that they were an actual company in business, but for the life of me, I can't remember who it was. I'm probably going to part with these in the future, and I'd like to be able to tell whoever I'm passing them on to, what they actually are.

I know it's a bit of a long shot, but most prop and cosplay communities I've crossed paths with are absolute sleuths when it comes to telling one place's work from another's.

I've tried to give as many shots from the inside and outside of the armor parts as I can. Including the three different shoulder bells, two of which are meant to represent the change in fett's shoulder bell in Empire vs. ROTJ, which was how the kit was sold from the manufacturer.

The larger pieces with lots of flat space flex well, but don't feel like they're going to break, the smaller pieces are made of the same material. The internal surface on all of the parts is a durable feeling rough texture (shown up close in one of the pictures), while the outsides are completely smooth to the touch. Last year or so when I was able to look it up, I remember the full set (including gauntlets) was around $700; I was not offered the gauntlets for sale with the rest of the armor, so I paid less.

Thank you all in advance. 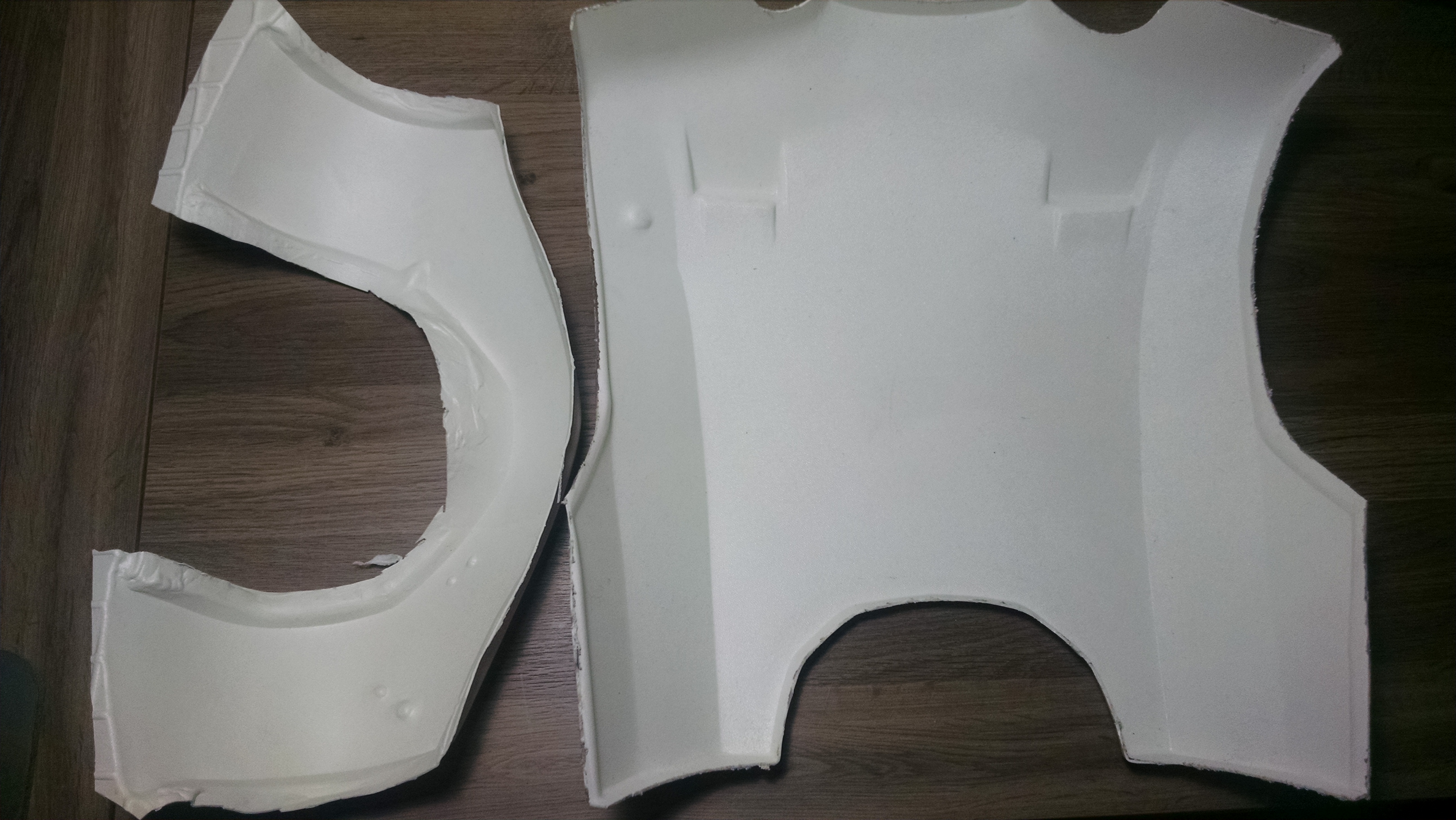 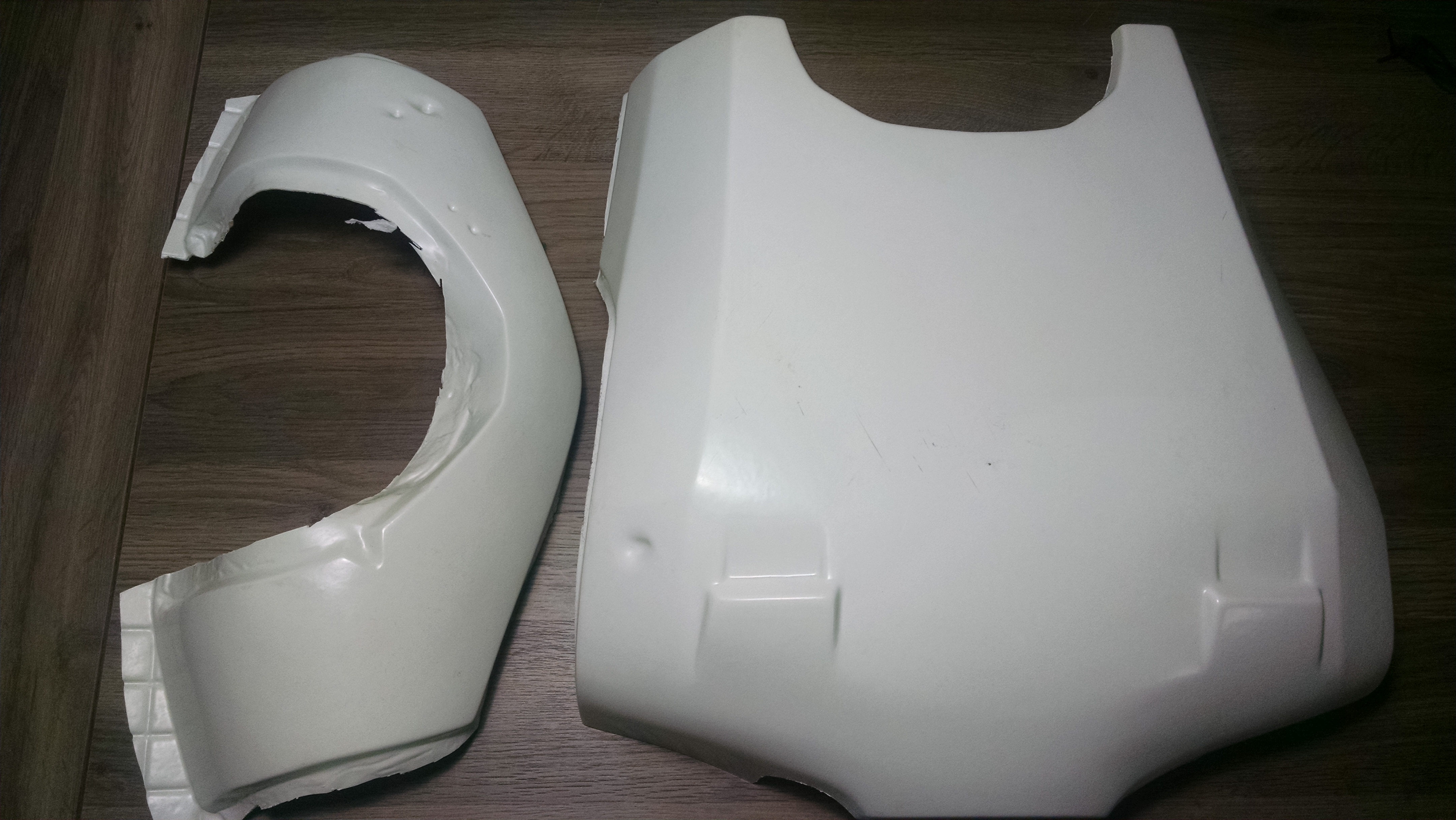 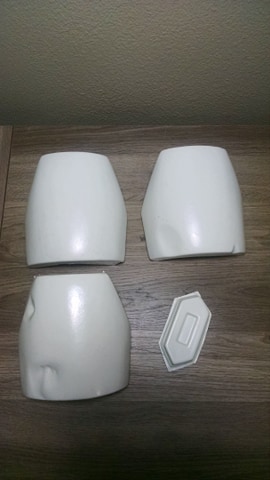 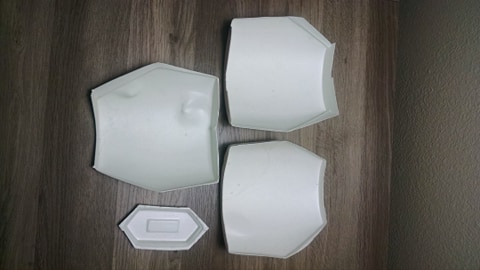 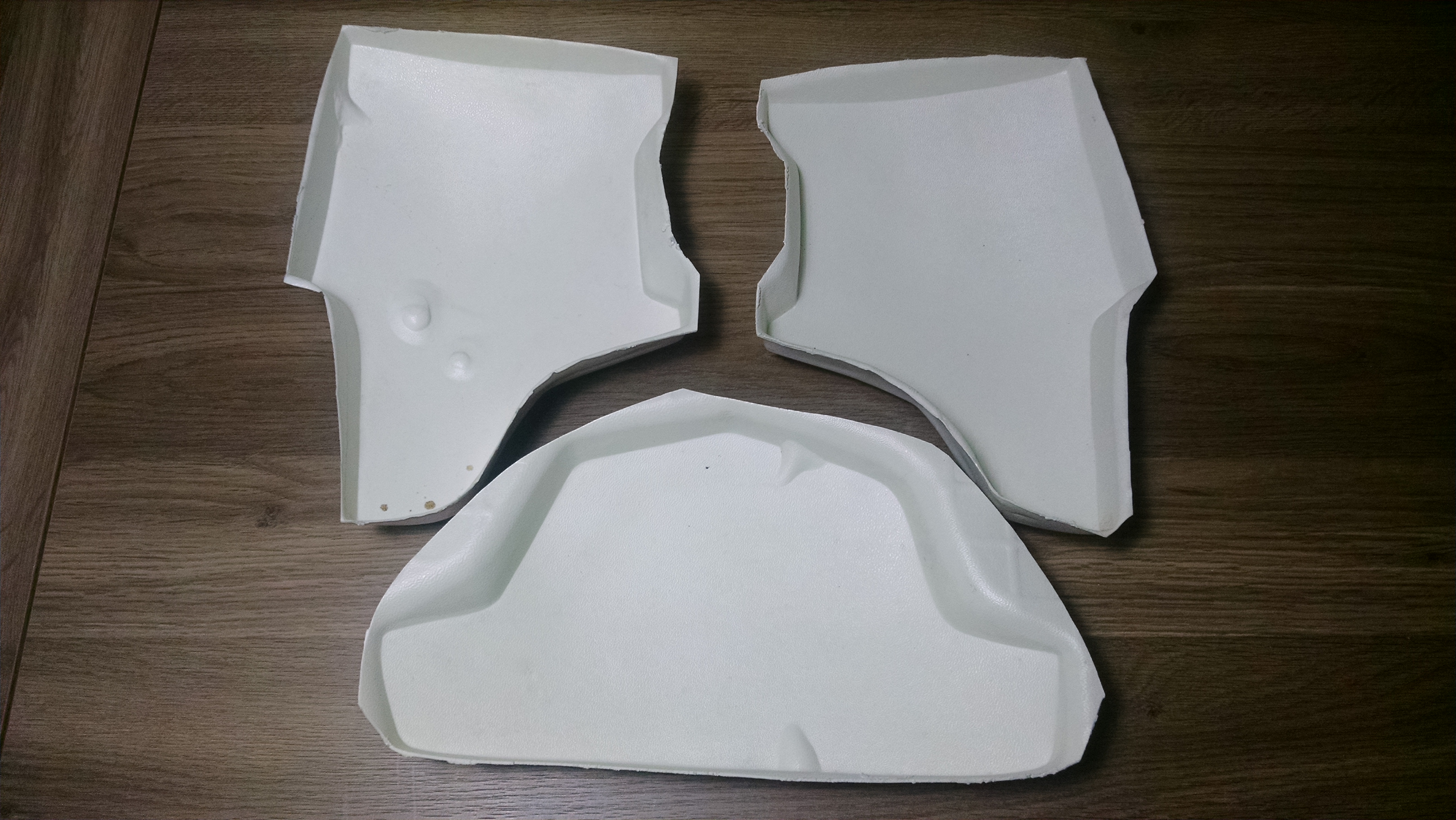 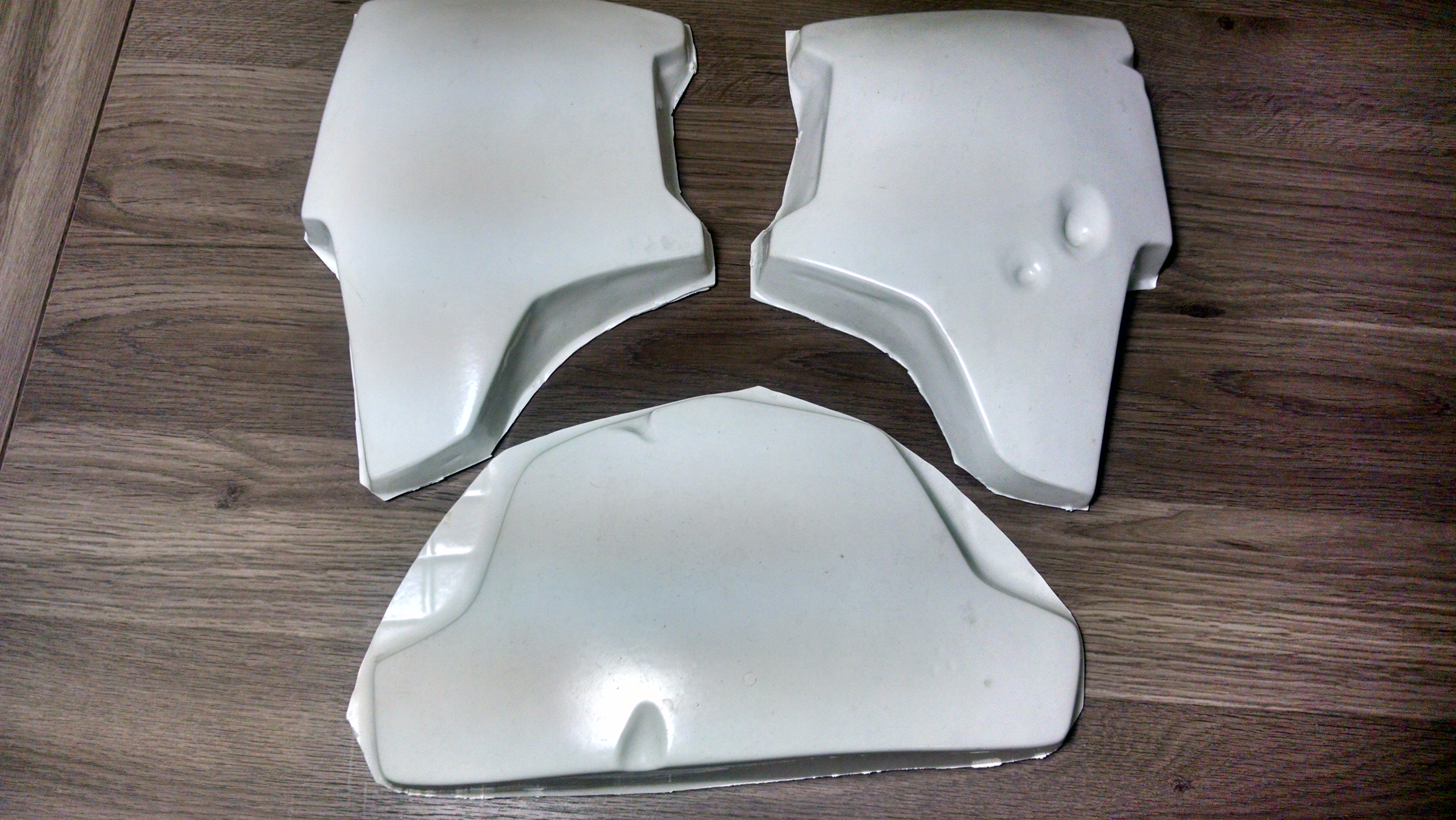 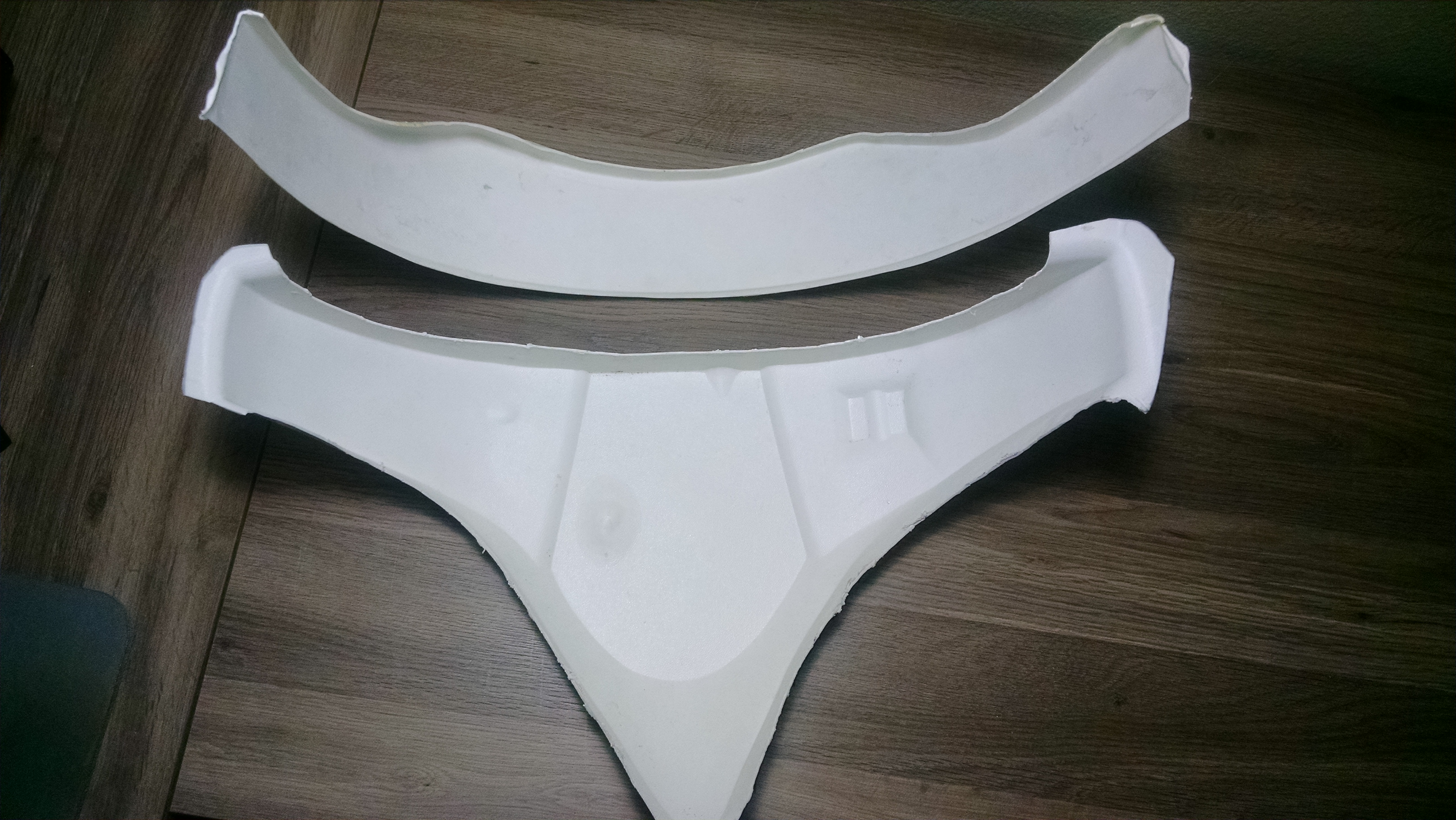 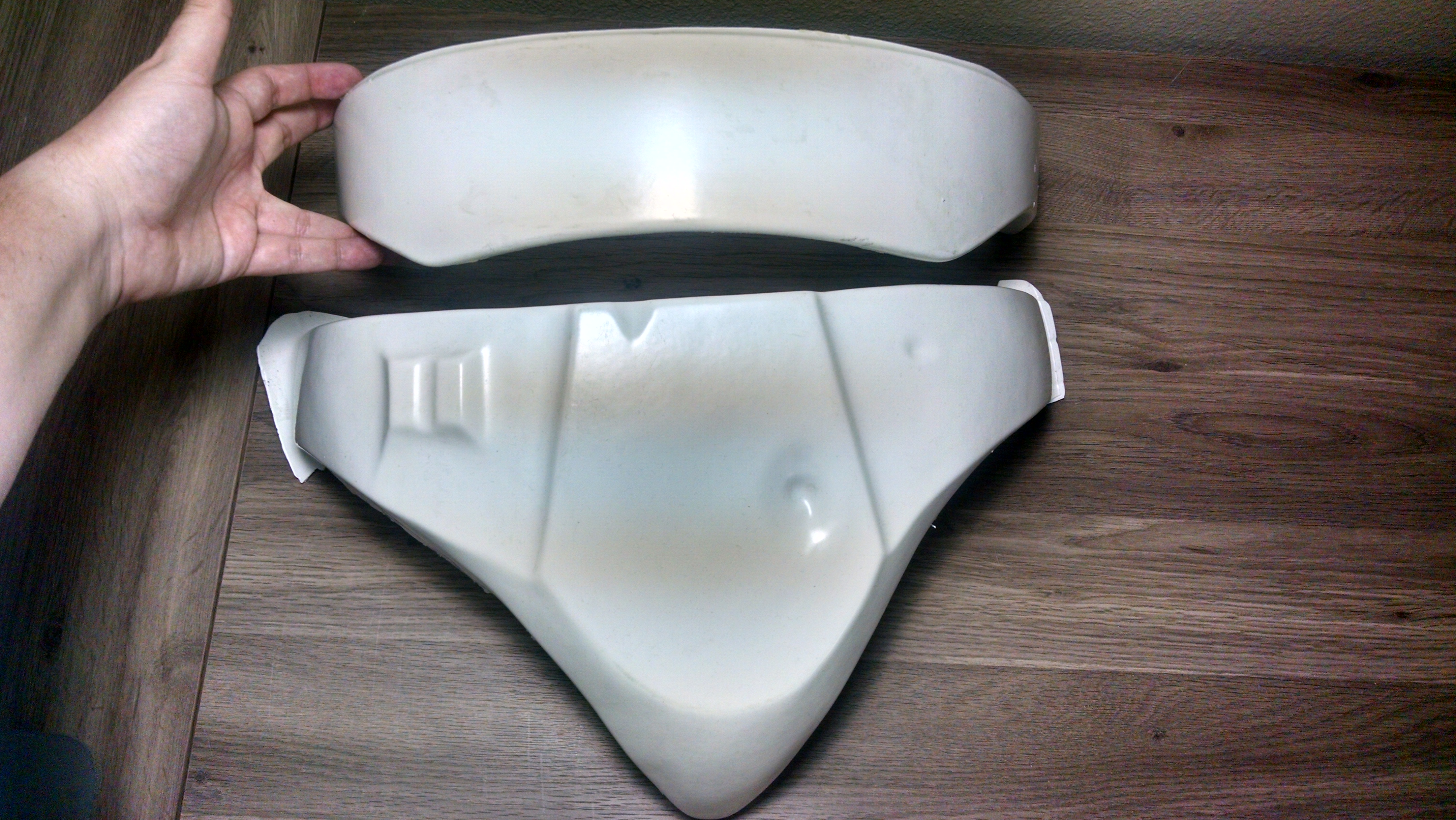 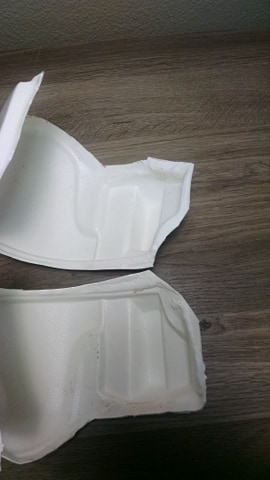 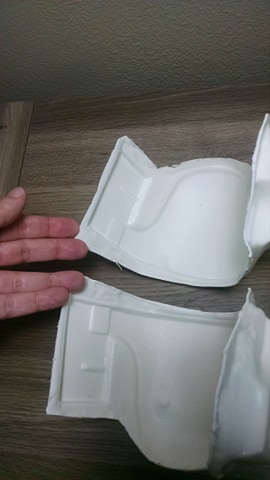 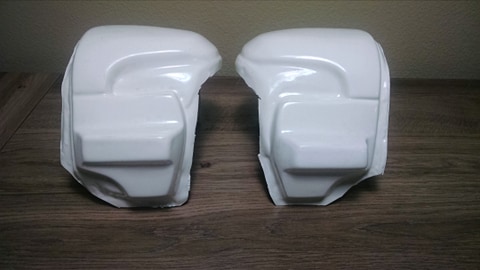 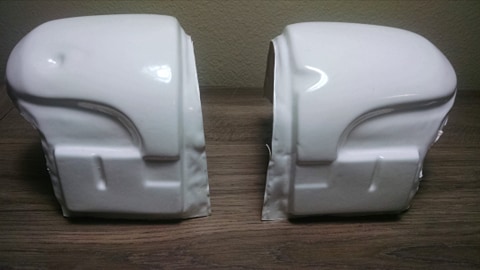 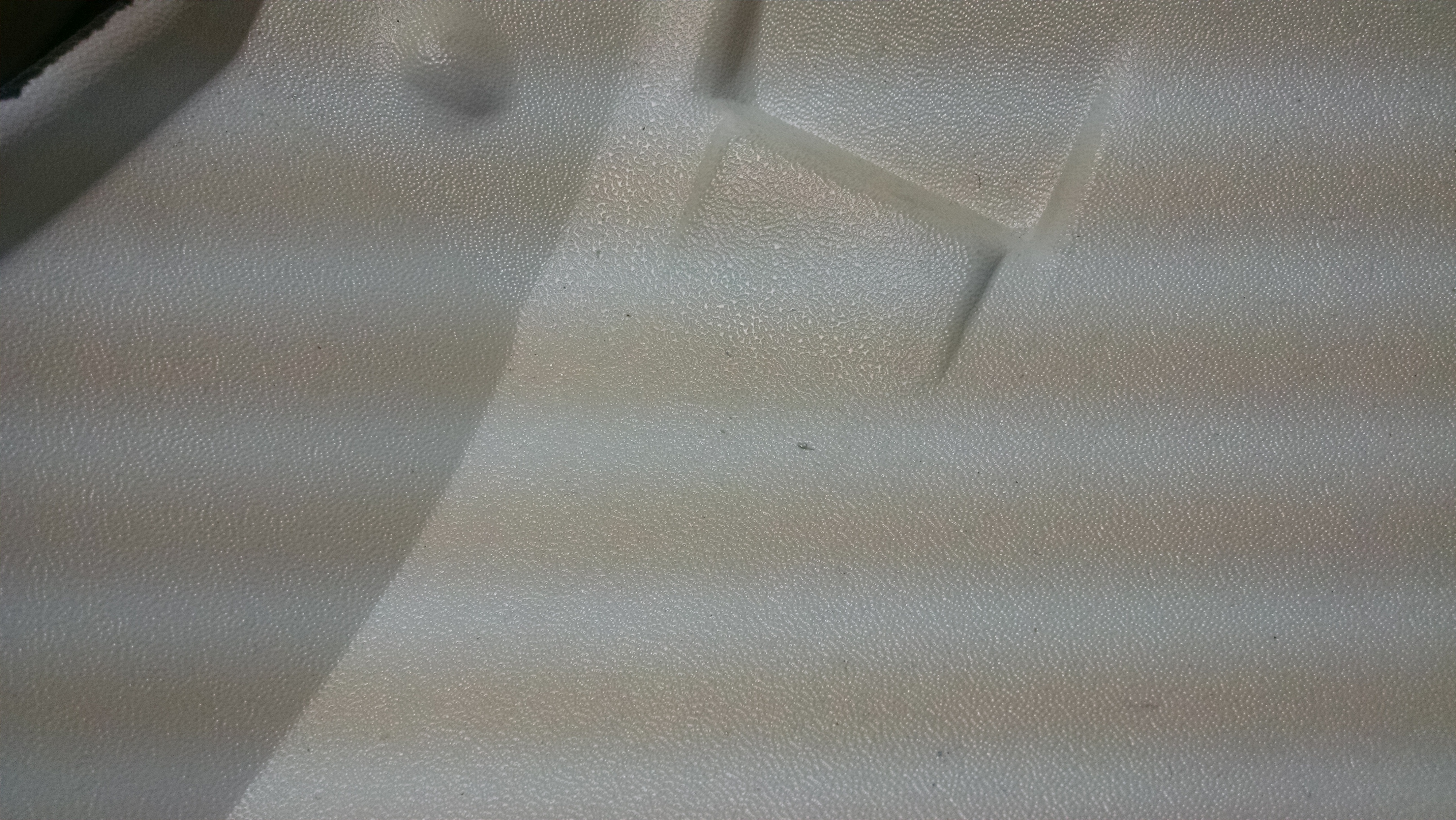 Have they changed how they do business in the last year or so? all I can find on their store is full, multi thousand dollar commission builds, not the vacuum formed kits I remember being able to look up.
Last edited: Nov 24, 2018

I recently painted RS armor and I distinctively remember that inner armor rough texture. I have not seen that type of texture with any other armor marker. So RS would be my guess.

Strikerkc said:
Have they changed how they do business in the last year or so? all I can find on their store is full, multi thousand dollar commission builds, not the vacuum formed kits I remember being able to look up.
Click to expand...