Hey folks, does anyone have the plans to make 1 of these bad boys??

I have something you might be able to use. PM me.
G

My son is looking to build one for his science project. Did you ever get any plans?
L

I have seen 2 different sets floating around, surch the rpf someone posted a build there a few months ago
G

That would be a great build

Need files on a destroyer droid

Hi all
Just happened across this thread ....just in case you havent seen these before ... 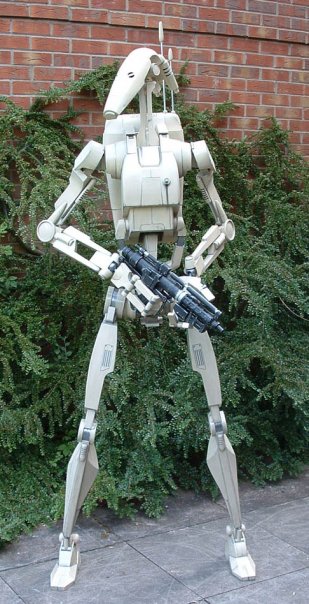 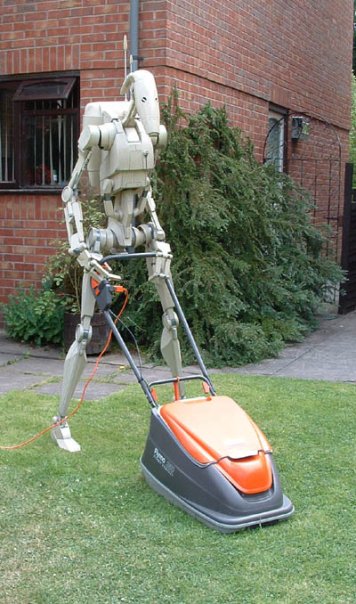 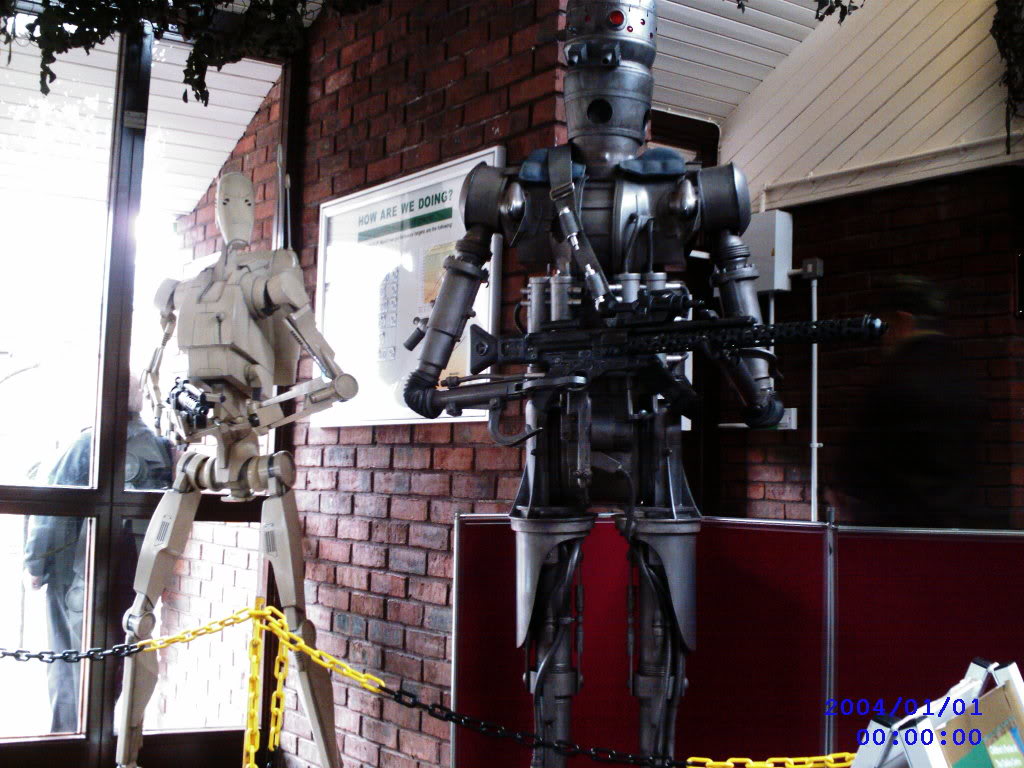 Roger was built from 1999 to 2002 and IG88 was completed in 2011...at present there is no build thread for Roger ... I'm intending a retrospective one as he's 11 years old now ... and I have enough embarassing material on him now ...IG88 had an epic of a build thread that took me several days to write and post in one go!...:rolleyes
Its here and on the RPF as well as my home club (GALACTIC KNIGHTS)

Hopefully you'll get a good laugh out of it too !
R

If you go to this website: Star Wars: Life-size Battle Droid Paper Model ~ Paperkraft.net - Free Papercraft, Paper Model, & Papertoy, you will find a lifesize battle droid project for you to make, out of paper. It's a start for you, and I hope this helps you out!