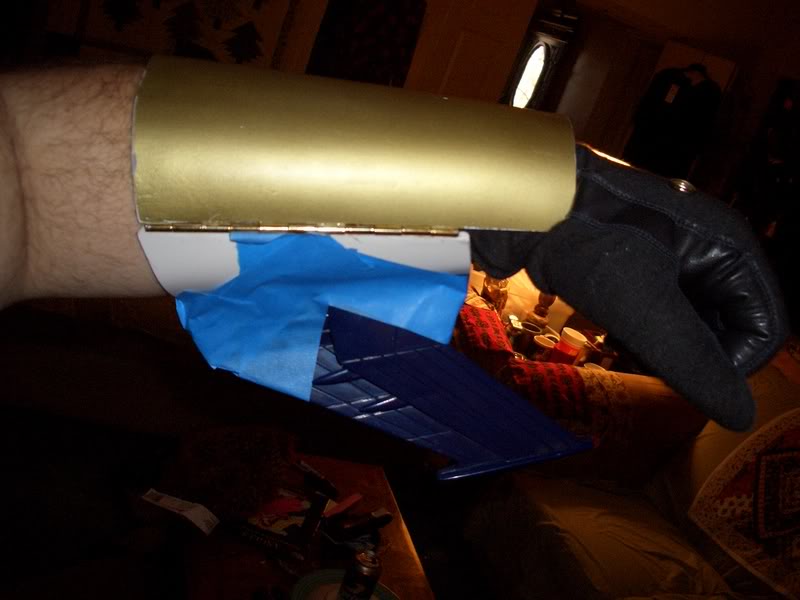 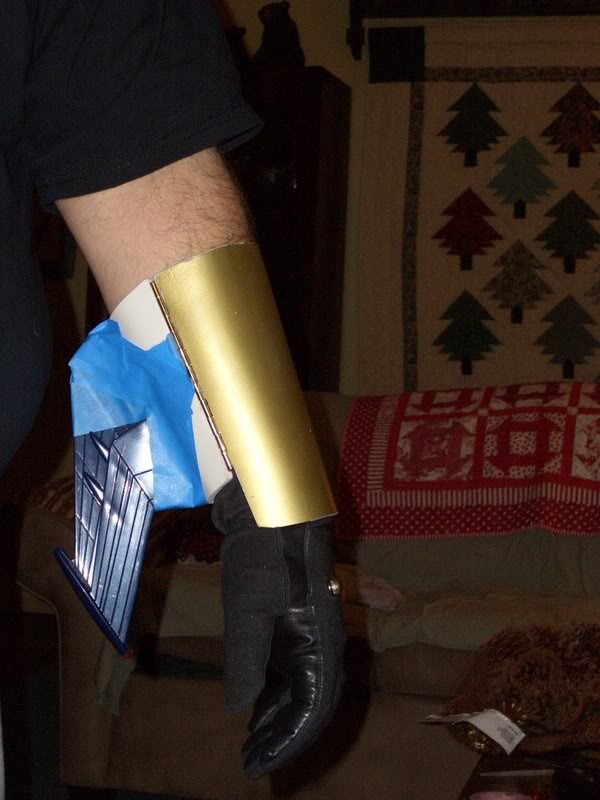 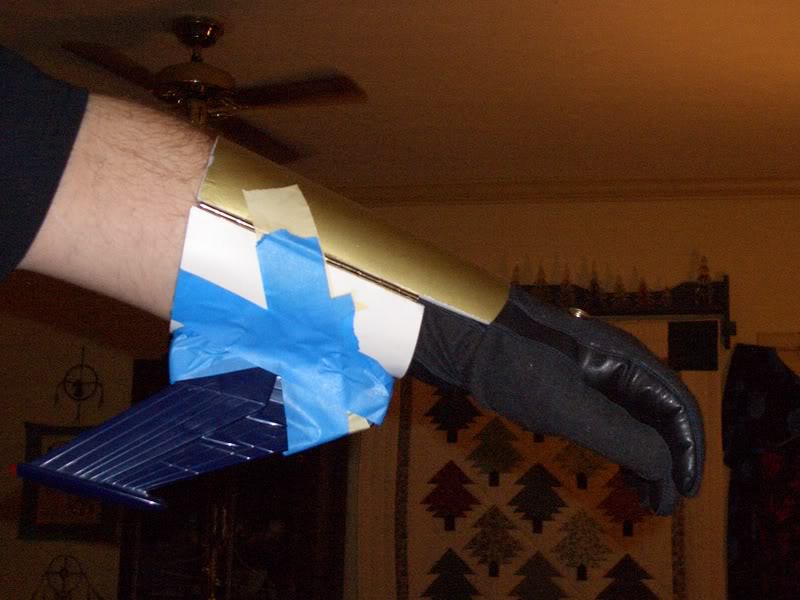 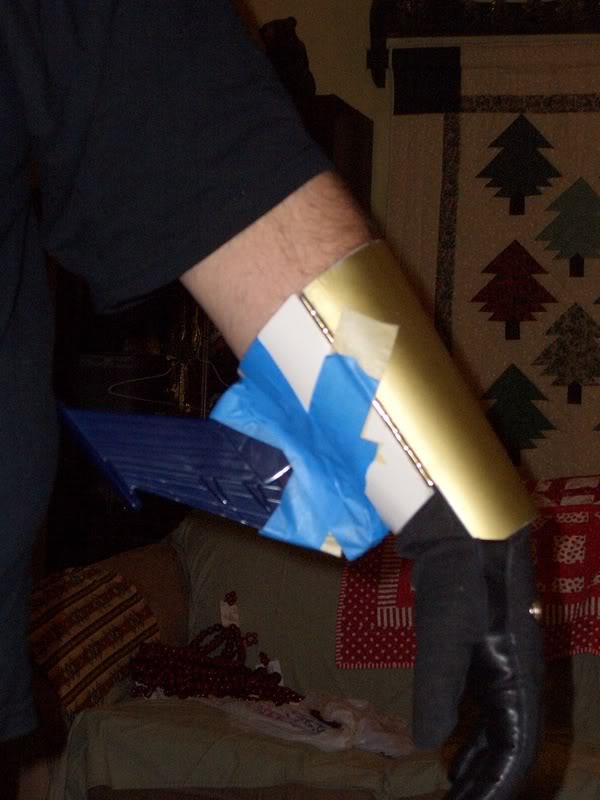 I take it this is custom? I think #2 is best.
#1 might get in the way. Also you want it to be fluid and aerodynamic. Arrowed small to large. #2 would reverse that. #1 kinda reminds me of batman as well.
T

The only problem with foreward swept wings is that they create alot of drag since they're basicly cutting into the air instead of slicing into it. The air molecules just roll off with a backward swept wing, but on a fore-swept wing, the air molecules create pressure down at the base of the wing (where it connects to the fuselage) and the rest of the wing as well. At least I think that's how it works. I do know that the fore-swept wing creates alot of drag on the wing, just can't remember exactly why. But that's why the back-swept wing design is predominate. The russians have a concept fighter that uses foreward swept wings called the SU-47. Regardless of the wings, the engines can push fast enough that the drag isn't that big of a deal. Fore-swept wings also give much more manuverablity to the air craft.

But then again since it's more for stability with a jet pack (I'm guessing) than the fore-swept I think would be a better choice.

EDIT: Ok here you go: http://virtualskies.arc.nasa.gov/main/maeronautics.html
That's NASA's own education site on aeronautics. go to the "Tutorial" section, select "The Works of Wings" and click to the next page (bottom of the first wings page). That second page gives info on a variety of wing shape designs.
Last edited by a moderator: Dec 7, 2006

wait whats this for again? is it custom mando job?... wait must be.

well Toragh makes good points, but this is a costume. i mean if yea want to get technical is he fling like superman (arms out) or arms at his side? if its at side then #1 works better. Or does flight even come into issue here? what the wings for??
Fighting wise the forward ones are better or eles what ever u block rolls off into you.....

personal i would like to know more about who its goin on?

Community Staff
I'd go for 1. One Seems to allow for movement of your arms.
Last edited by a moderator: Dec 7, 2006
S

well...
If i were Daniel Bernouille, I'd go for number 2

slave1pilot said:
well...
If i were Daniel Bernouille, I'd go for number 2
Click to expand...

Side note, where'd the wings come from? Looks like a transformer.

Zurath Kodul said:
I like them both, but I'm more partial to #1.


Why do you say that? Are they more than meets the eye?
Z

Nah, just remindes me of the wings on Jetstorm from Beast Machines.
K

no they came from the x-wing jet toy from the x2 movie. i was up in the attic getting down the x-mas stuff down and just happened to look over and said "wow that would look great on my gauntlets now just how to put them on.

With a little elbow grease, the first one can make a killer weapon.
Search around TDH for "ROTJ gauntlets" or similar and you should find something that can help.