Community Staff
As the founder of The Dented Helmet, I am often asked, "What does your Boba Fett look like? It must be incredible!" The sad truth is, I don't have a Boba Fett, and I doubt I ever will. I am too much of a perfectionist and my goal in creating The Dented Helmet wasn't so much about building my own Boba Fett as it was to help others better their creations. While I don't have a complete suit, I absolutely love collecting pieces and parts and pouring over the details of Boba Fett's costume. Found items are the easiest to acquire but those pale in comparison to snagging a piece of Boba Fett's costume that was custom made and has direct lineage to the original suit. This past week I acquired two extremely rare and unique pieces that I have been trying to add to my collection for 11 years and I am absolutely thrilled to be able to share them with you!

These gauntlets came to me from Max Cervantes. Unlike most of us Fett fans, Max is an industry insider, an EFX prop and model maker who has worked on numerous well known productions. Max started his career on Real Genius, building the SR-71 and B-1 Bomber seen in the film. He also worked with Gregory Jein on V: The TV series and with Robert Short Productions on Beettlejuice, Masters of the Universe, the Captain Power TV show as well as two Roger Corman films: the Munchies and Chopping Mall.

Max's most iconic contribution came during his time with Proper Effects Inc in which he sculpted the famous Staship Trooper armor as seen on the right!

Most importantly, Max is a huge fan of Boba Fett. I was only 5 years old when Max was rocking one of the most accurate Boba Fett costumes around. In fact, Max was pretty much the only game in town in terms of Boba Fett back in 1981 unless you were wearing a ben cooper Halloween costume!

In his time in the industry Max has made many friends and connections which helped him secure a very early copy of the 2nd Prototype helmet from Don Post. While this helmet has become common now, thanks to the mystery helmets and the GMH project, it was absolutely unheard of back in the 80s! The photo on the left is Max in his homemade Boba Fett costume in 1982. Many of us wish our costume looked this good over 30 years later!

I met Max in Nov of 2001 when he first showed up at the Dented Helmet (then called "As You Wish") and we have been talking about these gauntlets on and off for the last 11 years.

Max obtained these casting from a collector in the UK who had "production made" vacuum formed upper gauntlet shells, confirming long held beliefs that at least some of the early gauntlets were indeed vacuum formed, while later gauntlets, especially the left gauntlet top from Return of the Jedi appear to be fiberglass. We really don't know much about the vacuum formed shells these casting were made from or how they were obtained. Were they simply unused production pieces? Were they rejects? Test pulls? Pulls made after production? Chances are, we will never know, but the one thing we have been able to confirm; they are authentic and to the best of our knowledge, they are the only gauntlets with direct lineage to the originals that are in private hands!

These castings were made by using the original vacuum formed shells as a mold (casting from INSIDE the shells), pouring salmon/brown colored mix of bondo and fiberglass resin into them, to serve as a gelcoat, then backing it with resin/fiberglass. This was done in a bit of a hurry, so as you can see, the application was not perfect, but the surface, especially of the detailed areas was beautifully captured. Many years after their original creation, with concerns that they would warp under their own weight due to how thin the fiberglass was, Max added more fiberglass to the bottom edges of the shells and back-filled them with expanding foam. To the right you can see the left gauntlet before Max added the additional fiberglass to the bottom of the casting (the strong yellow band at the bottom is the newly added fiberglass). Fortunately, this addition didn't affect the detail on the initial castings and only exists to ensure the gauntlets retain their original shape.

I could try to talk you through all the details but I will only mention a few and will let photos do the rest.

As many of you know, when I can share something with the community, I will, and I am sure the question on the top of many people's mind is whether or not I will be making these available as I did with the GMH helmet. Unfortunately, part of my agreement in taking possession of these pieces was that I would not make copies available and I must honor that commitment. However, I was allowed to share photos and the measurements I have listed above and I hope that those will help to make future replicas of the gauntlets more accurate and closer to the originals! I hope you have enjoyed seeing these pieces as much as I have enjoyed sharing them with you! 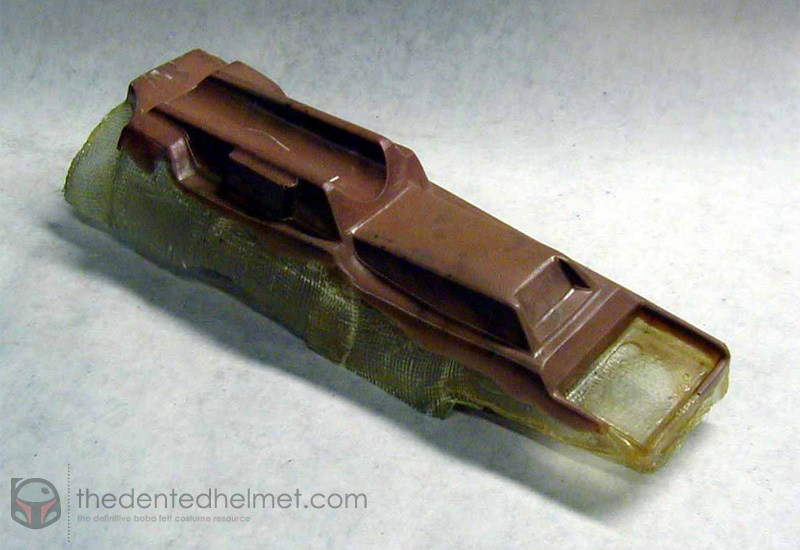 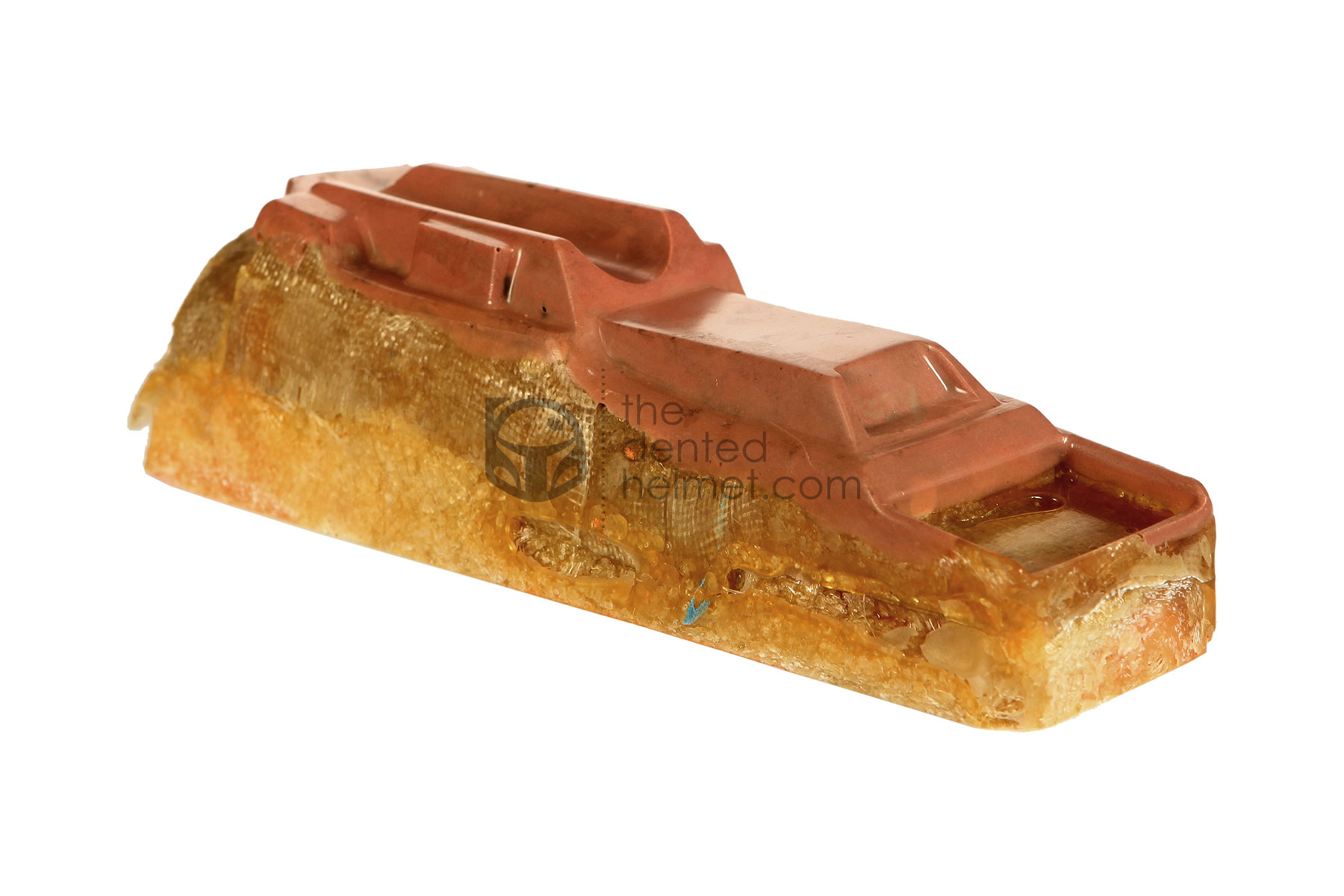 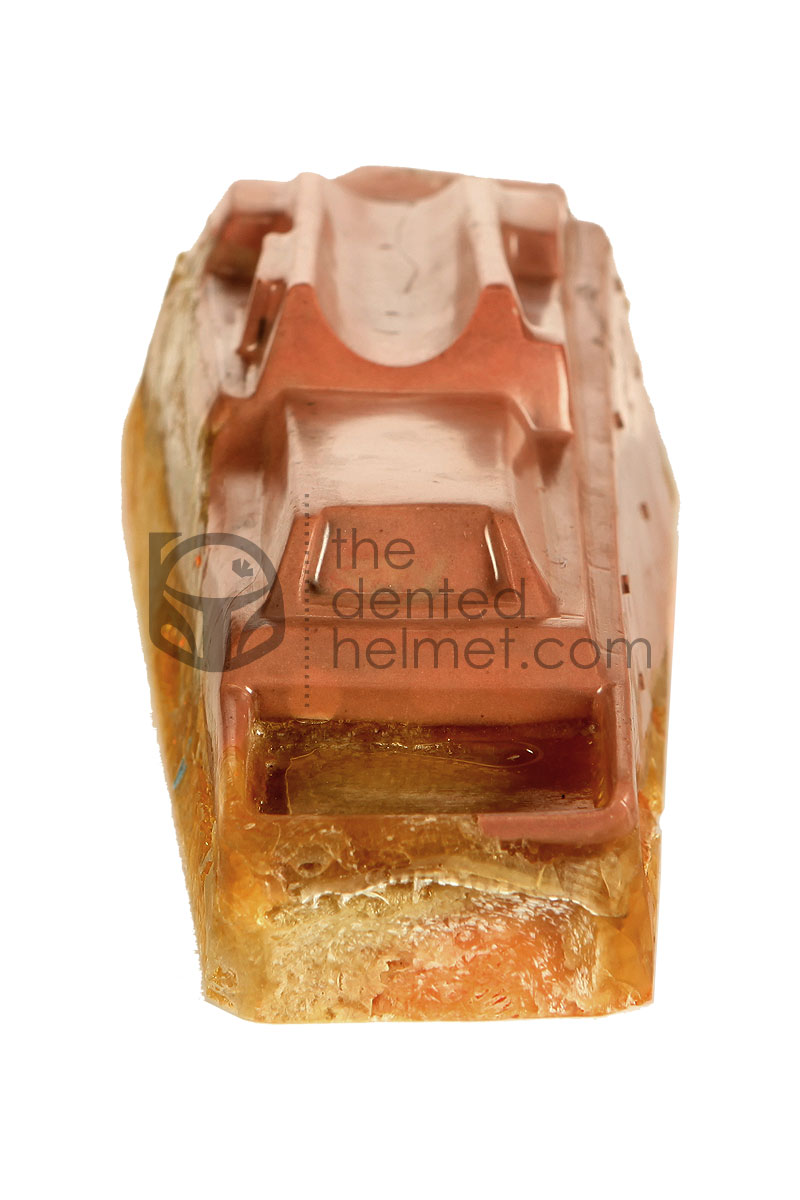 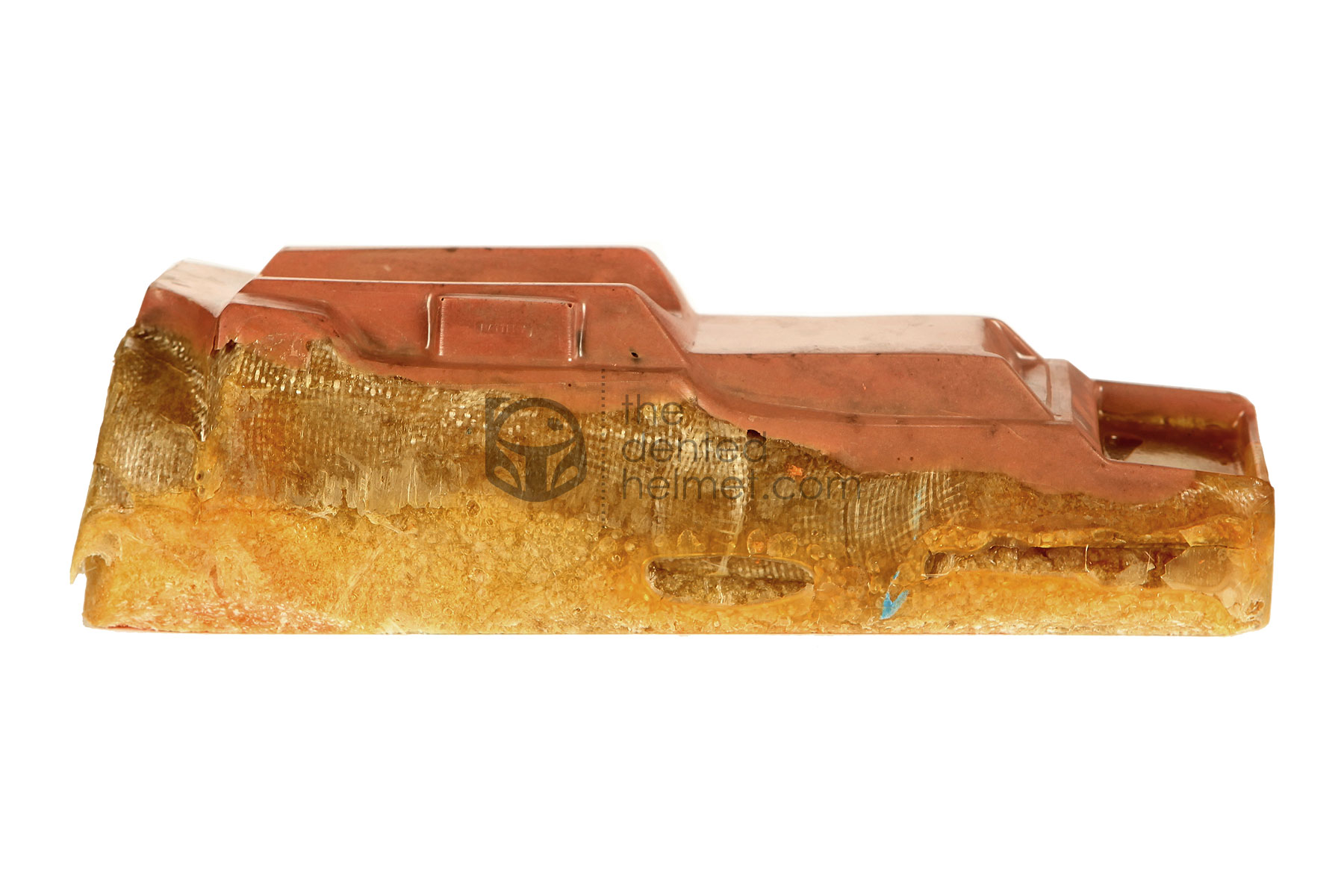 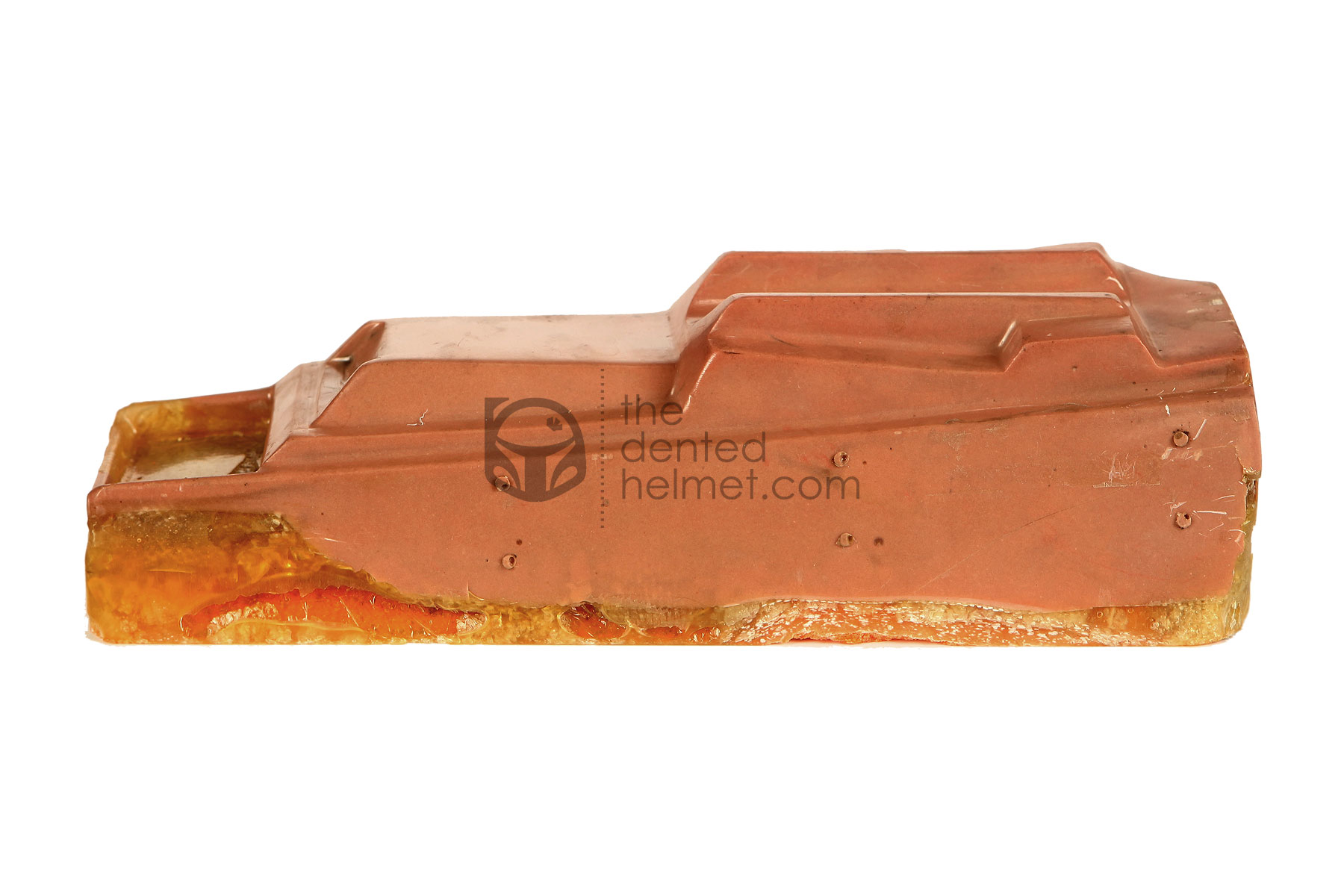 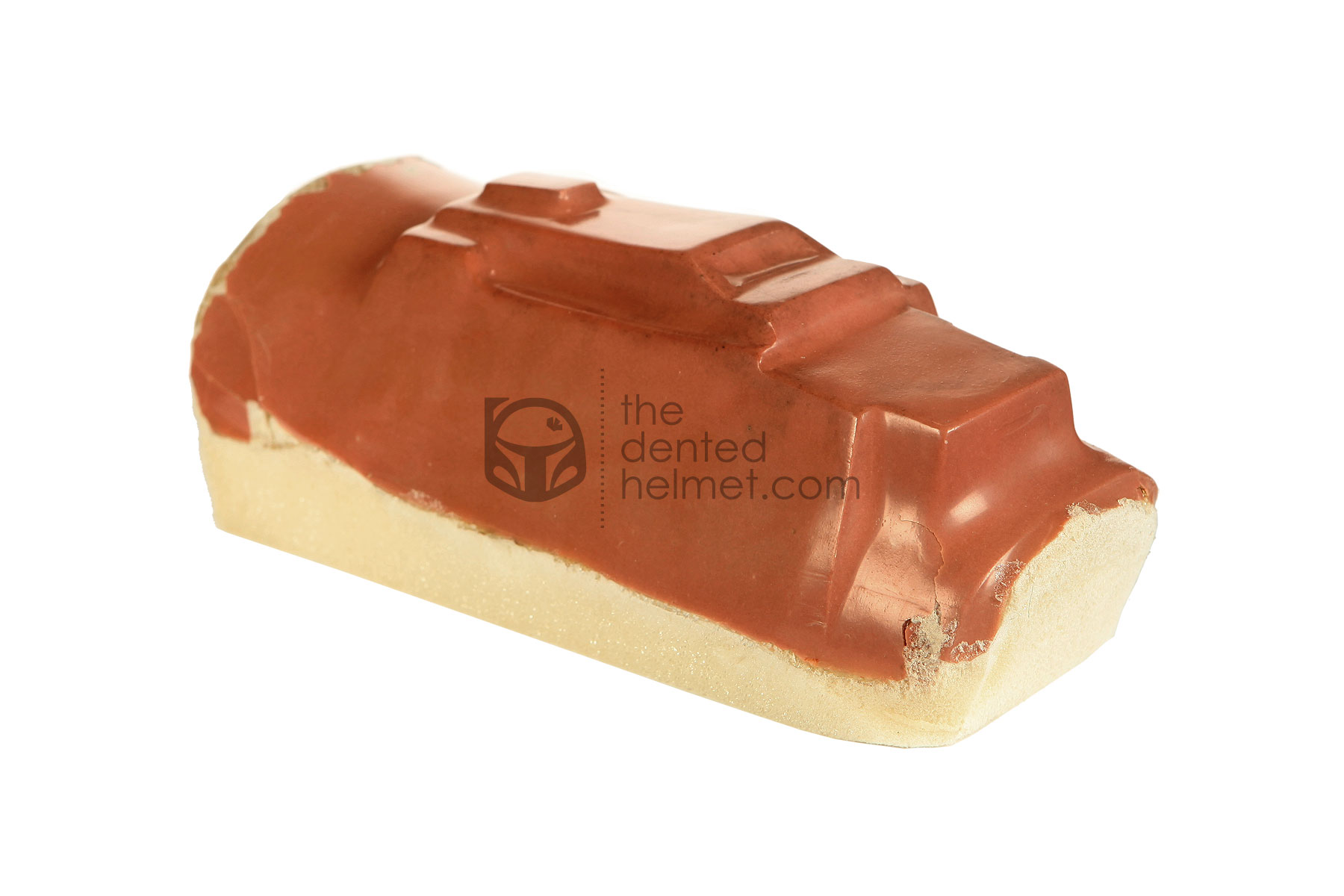 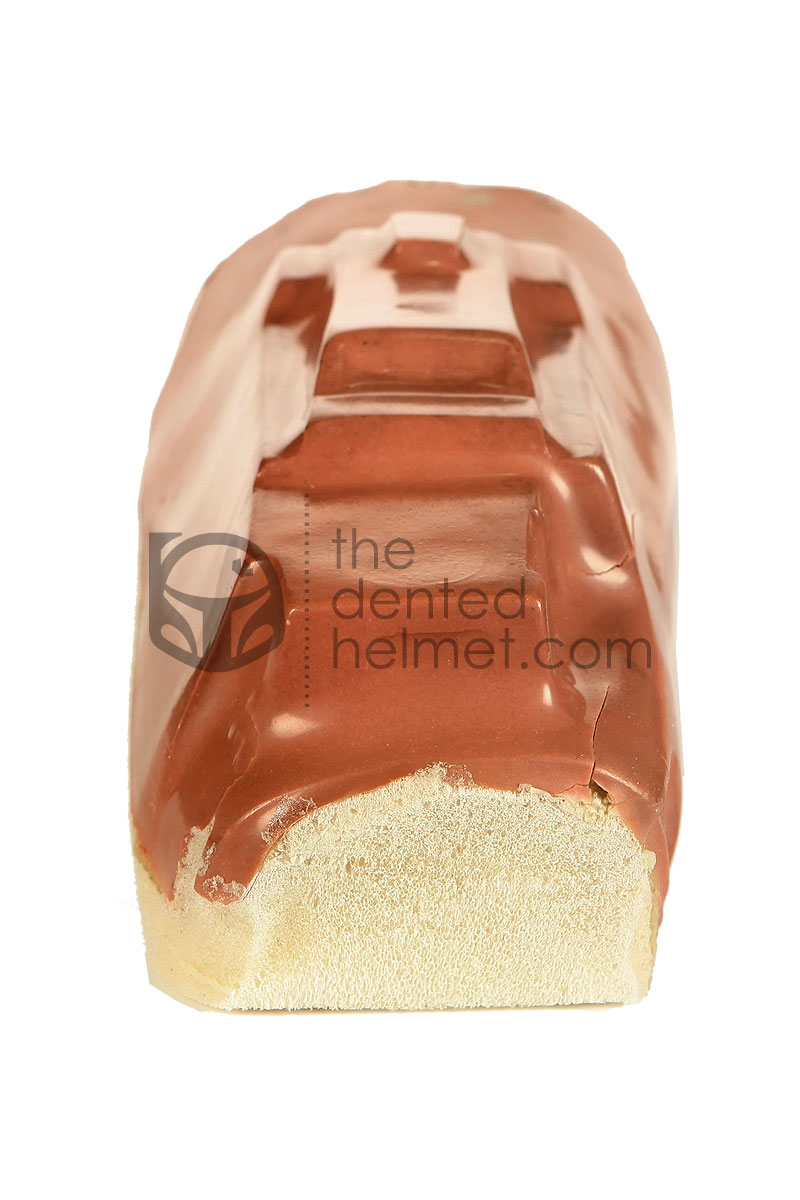 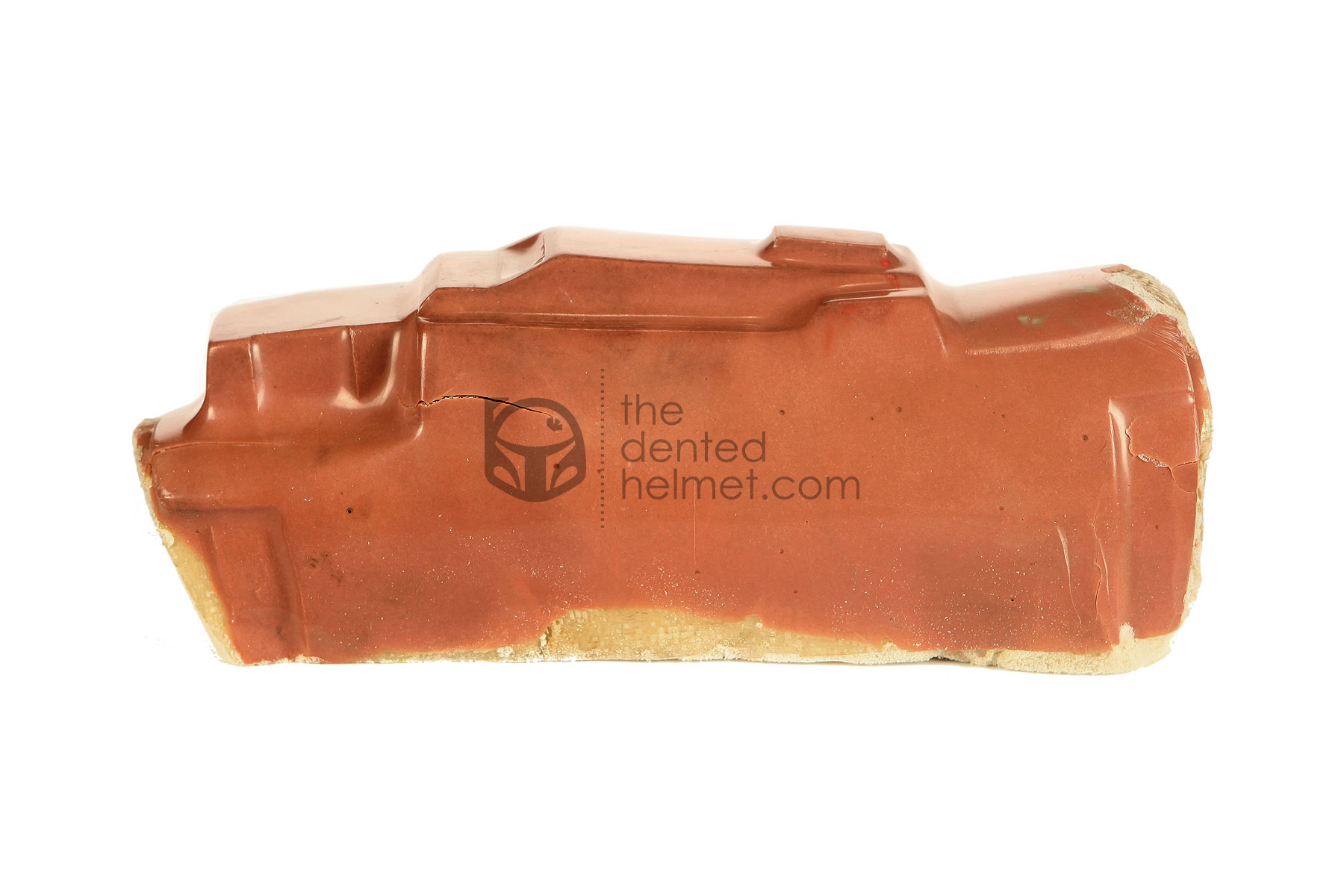 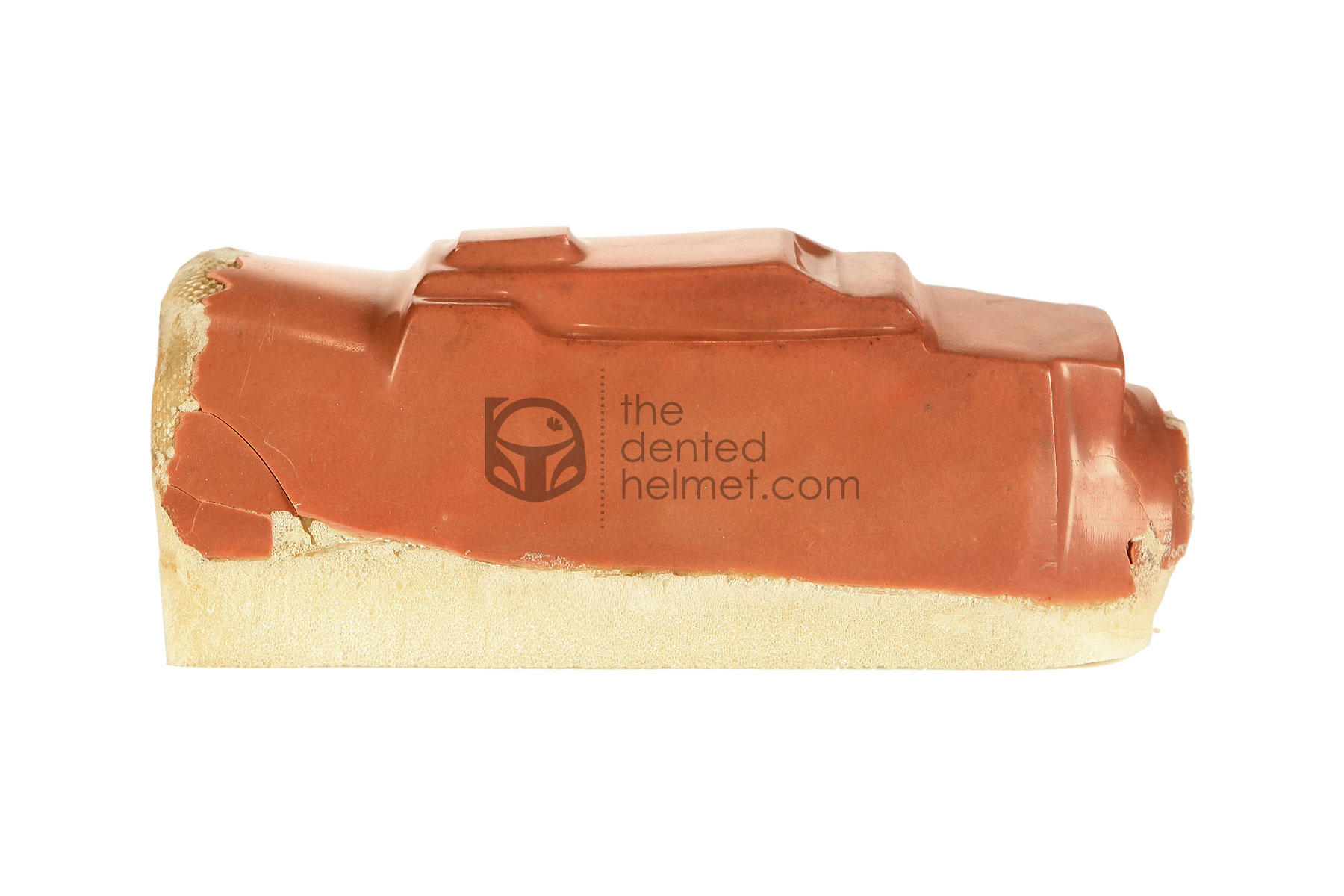 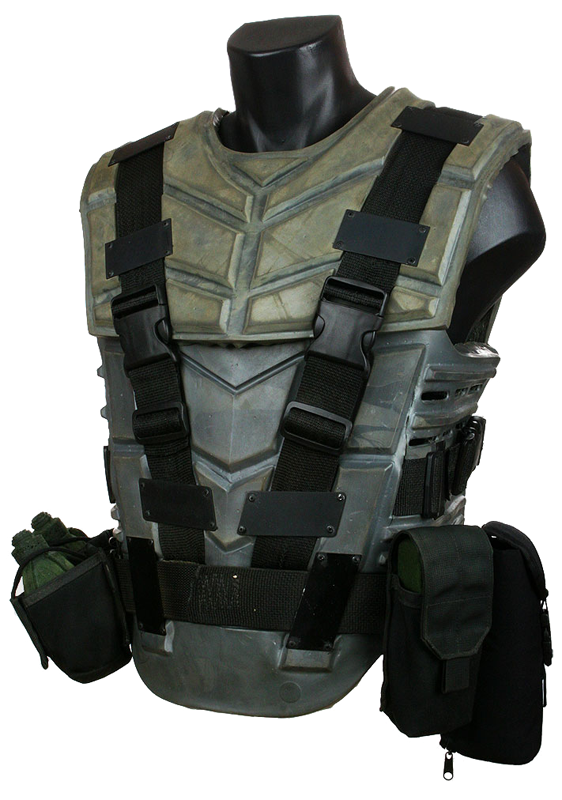 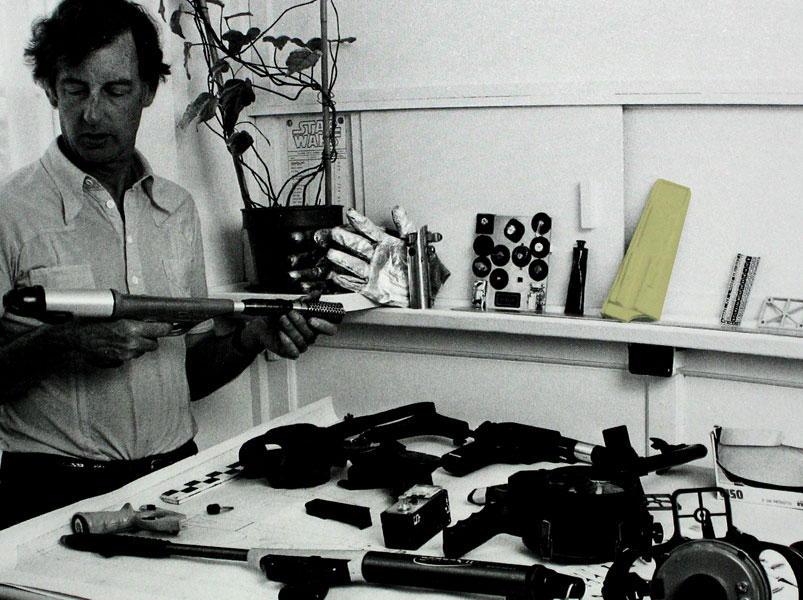 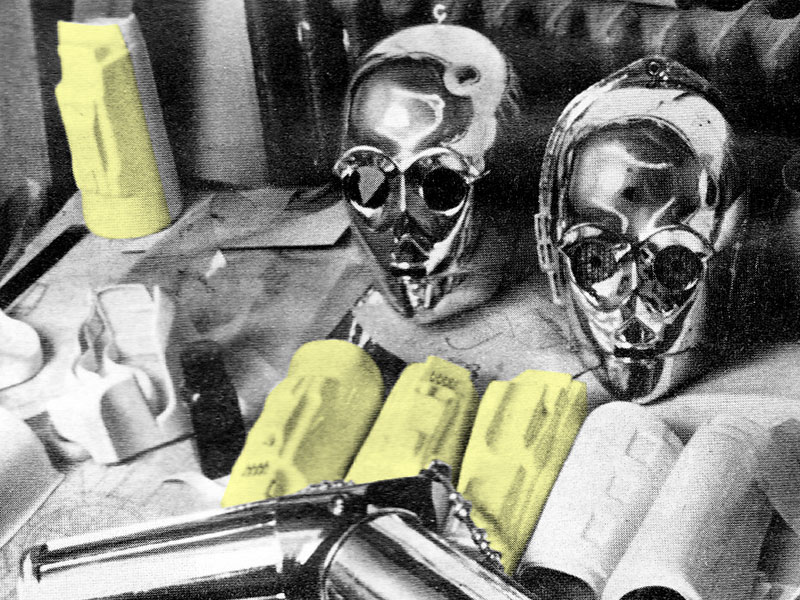 Wow!
Congrats on an awesome addition to the collection (as well as the common knowledge pool!)
Last edited by a moderator: Jul 25, 2017
M

Impressive read and priceless addition to your collection , Congratulations
K

This is history! Grats on this museum items

Sweet success!
Love the original gaunts, none of that ROTJ ****.

Preferred Vendor
So awesome...and i figured out the "battery" button was the battery door to the MQ-1 So that mystery is solved..now we wonder if anything else on these bad boys are found items!
F

So cool! I love seeing these things. ESB boba will always be the best!!!
M

Pretty new (asin not looked about much, had the account for a while) and while the majority of my work is in the custom mandalorian area this post was very informative. They seem to be in great condition too, minus a few cracks. A great find.