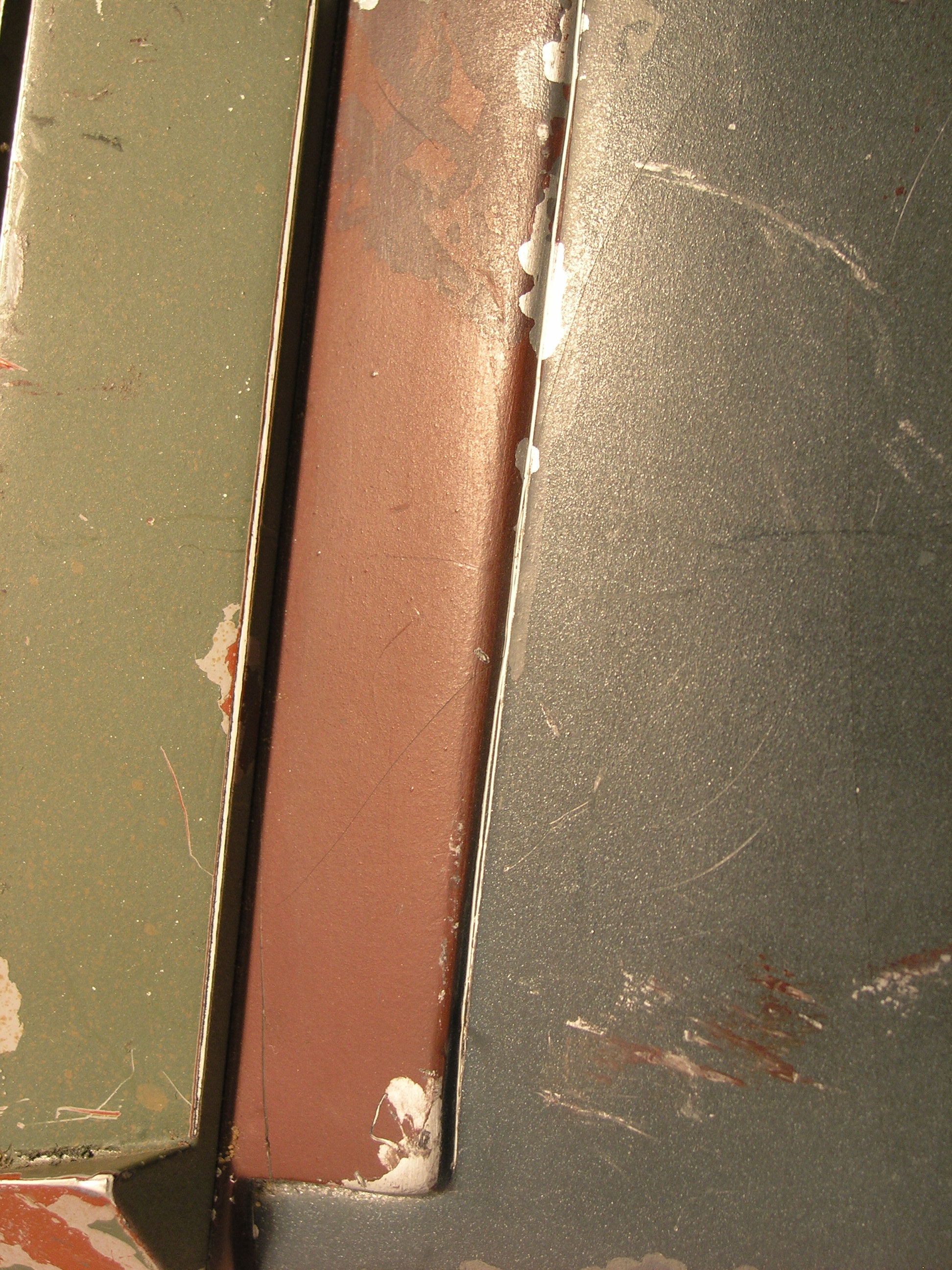 In 2005, Master Replicas visited the Lucafilm Archives to research a number of original Star Wars props for their replica prop line of products. During this visit they 3D scanned both the Third Prototype Boba Fett helmet and the Return of the Jedi Boba Fett EE-3 Blaster Rifle. These photos were taken by Jason Eaton during that trip to document the Boba Fett helmet.

It should be noted that Master Replicas mistakenly scanned and photographed the Third Prototype Boba Fett helmet thinking it was the Empire Strikes Back Boba Fett helmet.
Click to expand...
There are no comments to display.