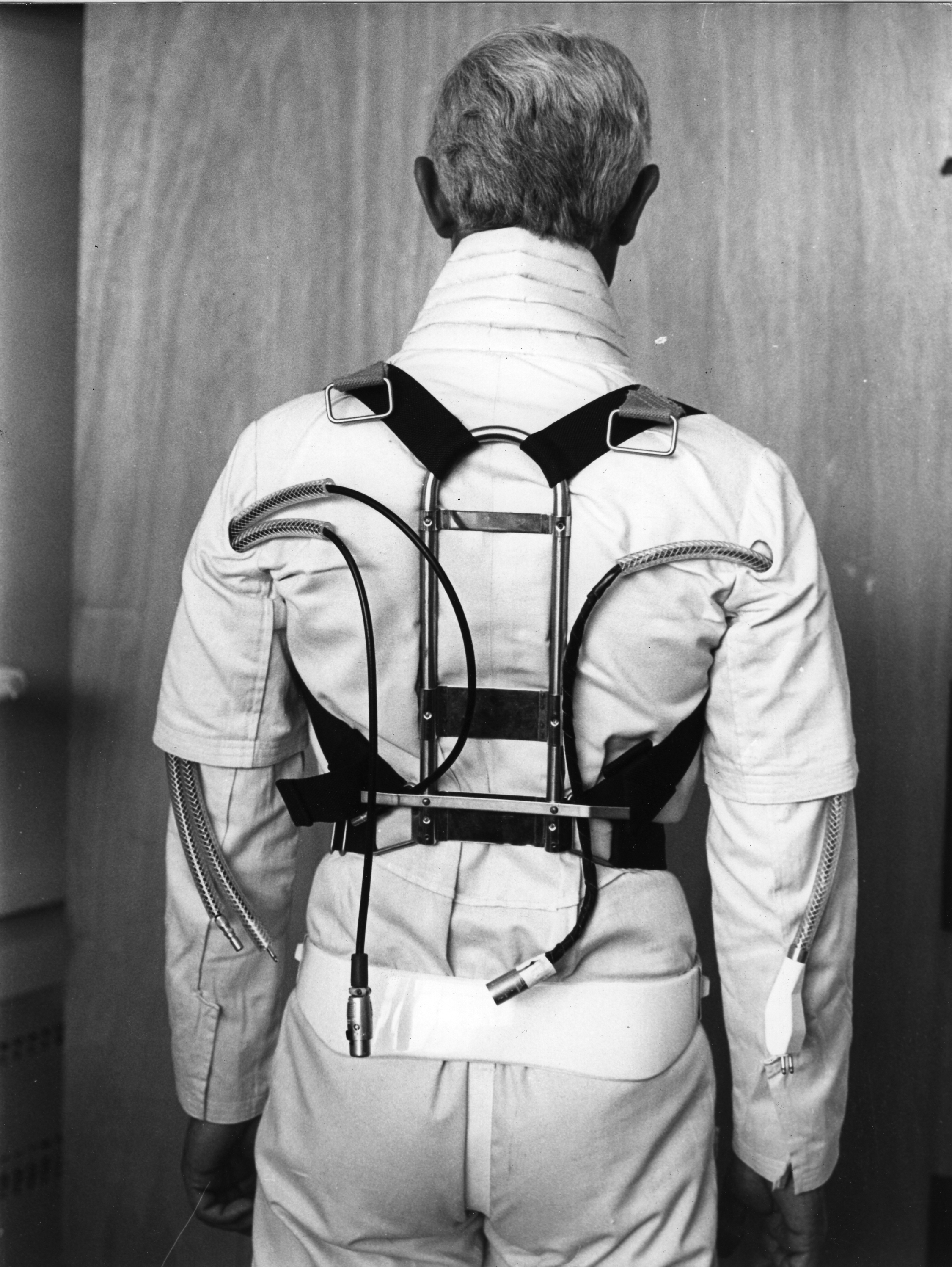 Photos of Alan Harris, who would eventually play Bossk in the Empire Strikes Back, during test fittings of the inital Supertrooper costume (prior to the costume being reimagined for the bounty hunter, Boba Fett). Note that the helmet and armor have no dents or damage as is later seen when on the final Boba Fett costume. Also note the lack of cape, girth belt, and braids. Big thanks to Mark Harris for making these photos available.
Click to expand...
There are no comments to display.